THE DAY OF ARRIVAL
A MOMENT OF HISTORY 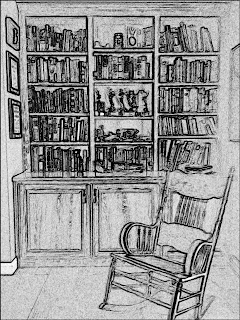 It took three courageous and bloody tries, but on this day in 1965 25,000 marchers reached the state capitol in Montgomery Alabama.  In may ways it was the day that Civil Rights for African Americans, Negroes or Colored people, as were the predominate terms of that age, was made emphatic.
My father and I made a point to watch the NBC Evening
news everyday during those troubled days of 1964 and 1965 as the US struggled with racism and segregation.  We had
seen police dogs and fire hoses turned on marchers and even the news reporters. We had followed the turbulence and violence, beatings and murders and simply could not understand how those scenes were even possible. Such hatred!  Even though Civil Rights legislation passed in 1964, Alabama, Mississippi and other pockets in the south, refused to grant full rights to people of color.
Then in March of 1965 the march from Selma to Montgomery ripped into the heart and fabric of America. Twice Alabama troopers and mobs set upon and beat those
who were on their way to the same state capitol building where just two years earlier Governor George Wallace
said "segregation now, segregation tomorrow, segregation forever."
After the failed second march thousands of other Americans, many of them clergy and church people, Christian, Jew, Quaker and Catholic flocked to Alabama to bolster the efforts. 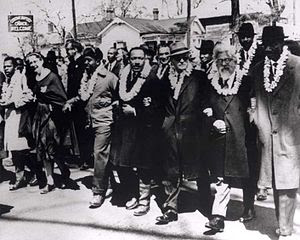 The other historic intervention came when President
Lyndon Johnson, outraged by the violence of Alabama during the second march, introduced a Voting Rights act on March 15, 1965. He also provided national troops to ensure the safety of the marchers to cross the Edmund Pettus Bridge and
walk through Montgomery to the capitol building, where
the confederate president Jefferson Davis had been sworn in.
The symbolism was powerful 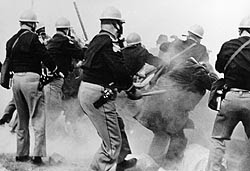 When, finally, Dr Martin Luther King Jr delivered his
"How Long, Not Long" remarks in Montgomery, the American Republic came to grips with the great evil of racial hatred,
though as we know, it still haunts and bloodies the American Dream.  Yet, that day was a signal that a Federal government and an American citizenry were committed to justice and equality.
In those days of hatred and madness, courage and faith
prevailed. Though, we also note that evening Viola Liuzzo, a volunteer from the north was murdered by the Ku Klux Klan.
We never really arrive, it seems. The dream requires the
best and courage from each generation.
DAY BOOK
WHIMSY 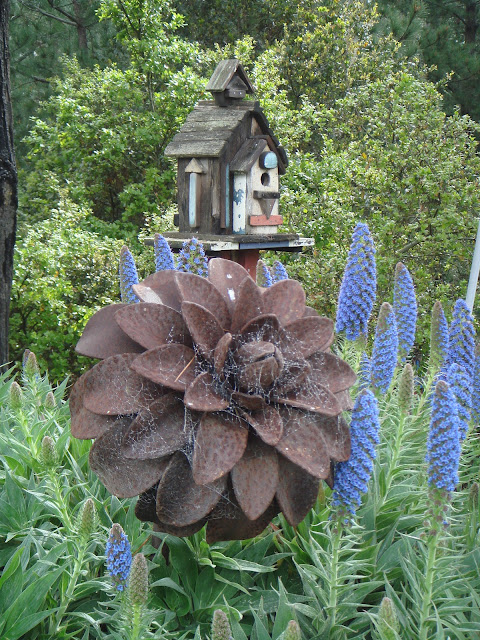 The wood sculptures and bird houses are the work
of Cambria artist Richard Lee. 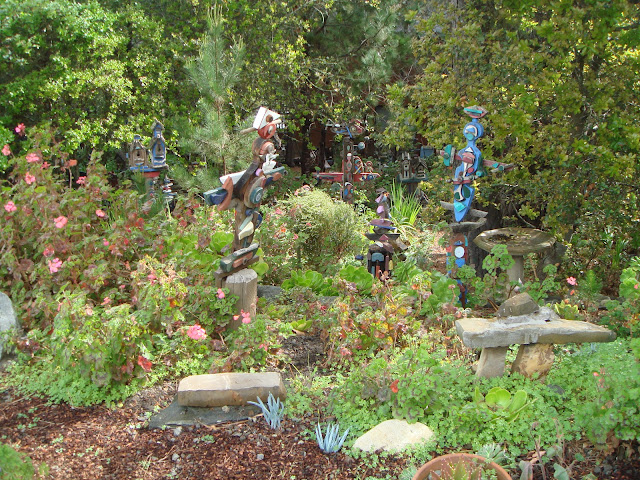 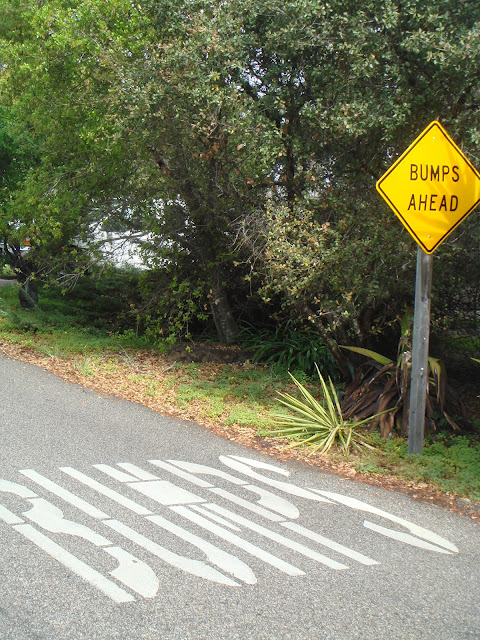 Selling the message.  Point made!
See you down the trail.
Posted by Tom Cochrun at 12:06 PM