Being acclimated to the pace of life in a village tucked between the Santa Lucia Mountains and the Pacific I was caught off guard by how many people were in motion and doing commerce in our near by "big town."
Our favorite natural food super grocery was a festive crowd doing an animated ballet with little carts, baskets, shopping aisle slide-bys, earnest product choosing and cheery chat. Very cheery since after all San Luis Obispo repeatedly has been called one of the happiest places in America.
I paused for a few moments just to take it all in.  Wow, I thought.  All of these folks from across every demographic and life-style possible, and believe me in California that is a wide spectrum, every one of these folks were fixated on the big day, the gathering, the feast, the party, the family or the friends.  No, they were not all on the same page or in sync with George Washington and Abraham Lincoln who, in two eras, birthed and certified a day of Thanks, but they were full of anticipation and in motion to the moment.  I stood there chuckling, smiling largely at the very prospect that we can still get up for a time certain to pause and at least pay a token regard to all that is good in our lives. And out here you can stand there with a shopping basket in your had and just chuckle away and barely draw a second look.
Less than 24 hours later our tennis foursome was taking a break between matches chatting with a well known village resident.  His hair is coming back in, but he is still weak and drawn from the radiation and chemo.  He moved with a kind of creakiness though he is trying to get back to regular play.  One of our group, a good friend of his, asked what he was doing for Thanksgiving-she was worried he was going to be alone.
"Me and my old dog are going out someplace for a walk and then we'll both have some chow," he laughed.
She worked on him, telling him about her daughter's gathering, all the room they had, all the food they were going to have, how he should join them.
No, he declined.  He said he'd turned down a lot of offers and appreciated every one's kindness but he'd be just fine.
Luck, fortune, life's unveiling, your circumstance.  Regardless of where you are on this spectrum, there is this chance to pause, do an audit and count the good in your ride around the sun. 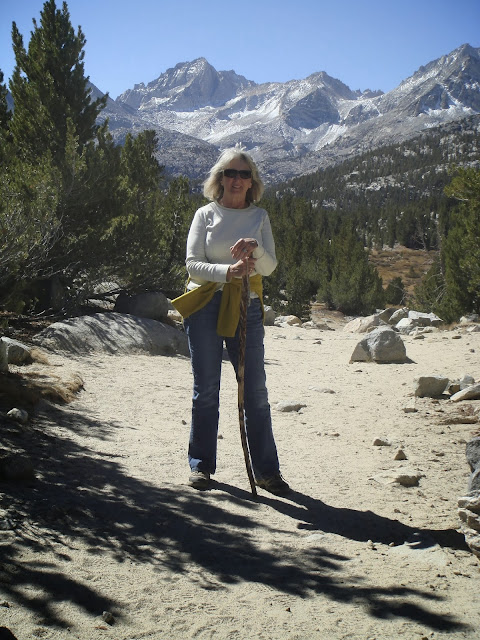 This force of creativity, this exotic and unique woman, this artist and gardener who has put up with me and all those years of chasing stories and documentaries around the clock and around the globe is a blessing who has made my life a thing of even more beauty and fulfillment. Our two wonderful daughters, one who is in Connecticut and will be in New York City this holiday, and the other who is in LA on this day of thanks are  blessings indeed. The three of them have multiplied my understanding of love. 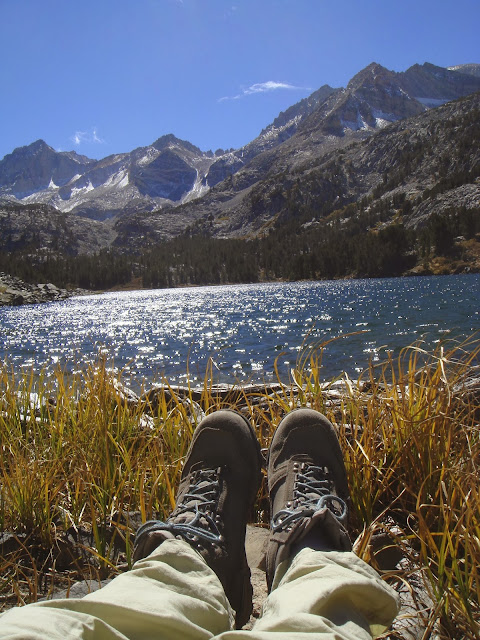 The beauty of this planet and the special grandeur of California and the health and ability to hike up to 11 thousand feet in the Sierra, for example, has a special place in my heart of gratitude. I hope not to take such blessings for granted.
TURKEYS ON PARADE
a tribute to the bird of the day 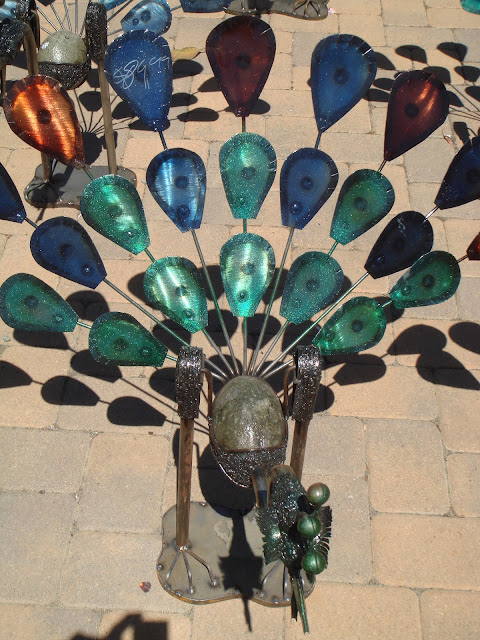 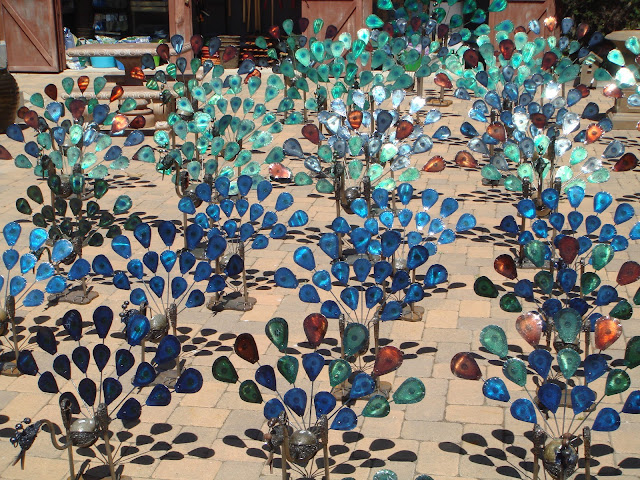 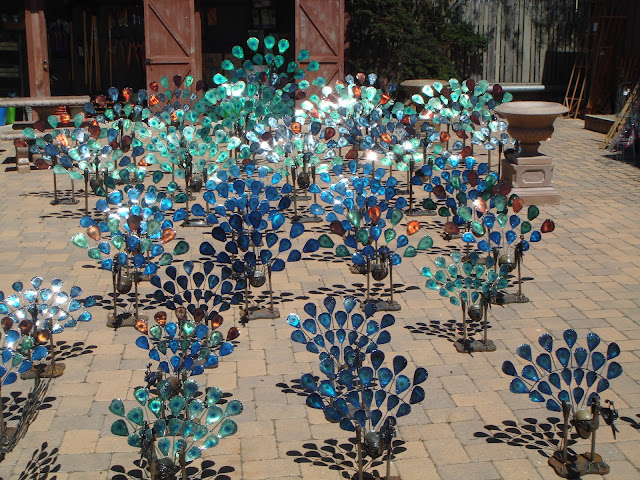 REEL THOUGHTS REDUX
Steve McQueen's 12 YEARS A SLAVE is an example of brilliant and ethical film making. It could be one of the most important films made.  Why?  Because it immerses the viewer in a vivid reality that must be embraced so the lessons are forever remembered and never repeated.
This puts the hateful, ignorant, violent and destructive nature of American slavery out there with a force that crushes.  Yet the powerful dignity of humanity survives, carried in the heart of a man who is done so many wrongs and injustices you wish you could put your hands on the slavers, plantation owners and other allies of that horrible part of our history.
The acting is superb and the film making so extraordinary that you become an emotional captive of that era. You may never encounter cinema villains that provoke such dark rage in your heart. This film gathers you into a time and culture that enslaves your sense of hope and leaves you desperate as to how any human, let alone American citizens, could think, act and behave in such vile, brutal and evil ways, even while spouting Christianity.
We've all "studied" slavery, but we've never seen a window into that horrible human enterprise like this. Every performance was masterful and contributed to the stark approximation of truth, as history. Chiwetel Ejiofor who portrays the real man, Solomon Northrop must be a candidate for the Oscar.  His performance of the true life journey, while fighting desperately to retain dignity is something you'll never forget, nor are you likely ever to put away the frank retelling of a time in our past that should haunt us forever.
It's a special film. I wish everyone would see it.
THE SECRET OF THE WISH BONE
HAPPY THANKSGIVING!
See you down the trail.
Posted by Tom Cochrun at 11:03 AM