THE GRATITUDE TRAIL-FRIENDS and WARRIORS

OF THE REASONS WE COUNT 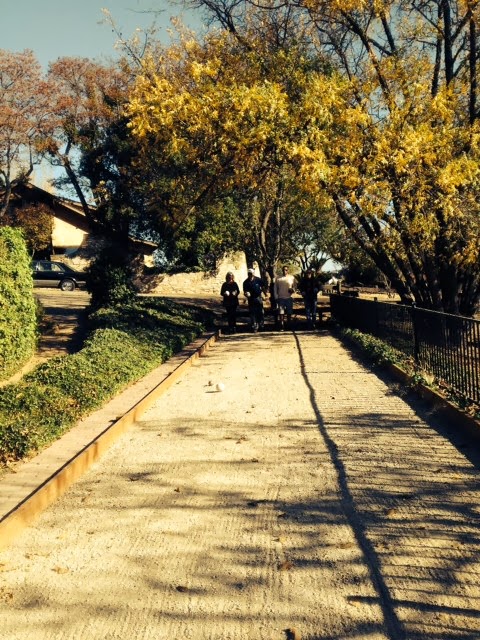 Friends say I'm mellowing from the energetic and relentless 24/7 sprinter I was as a journalist, documentary maker or news executive.  "More sensitive" they say. I don't think it's a new turn. If I'm more reflective its because I'm no longer obsessed by deadlines. Be that as it may, I'm taking a few opportunities this year to observe reasons for gratitude. While they are mostly personal, you may see something with which you agree.
FRIENDS

"Real" friends are a blessing aren't they? Through loss and suffering as well as in sun lit moments of joy, they are with you. It is in challenges and adversity that true character is revealed, and where the truth of that old adage "a friend in need..." is validated.  I found research that places the origin of that line to 3 BC.  Translated from Latin it says "a sure friend is known when in difficulty."
Friends are a blessing.

WARRIOR SERVANTS
War is hell, William Tecumseh Sherman said and I agree.
War is a crucifixion, Dr. William Enright said and I agree.
War is a failure of human beings to behave to their highest good. War produces the worst in humanity. But in our muddled history on this blue sphere, it has also produced valor, sacrifice, devotion and honor.
Sadly, old men conscript young men and women to do the fighting for them. These warriors answer a call and respond and many have died and suffered on our behalf.  Debate the cause, or the politics as we must, but gratitude for those who have served and given is no point of debate. 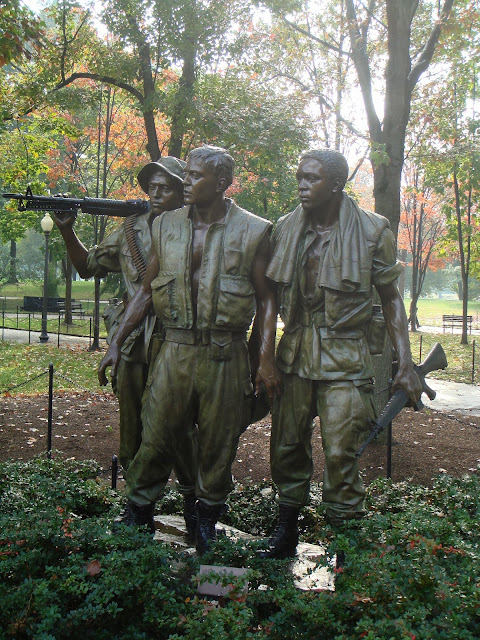 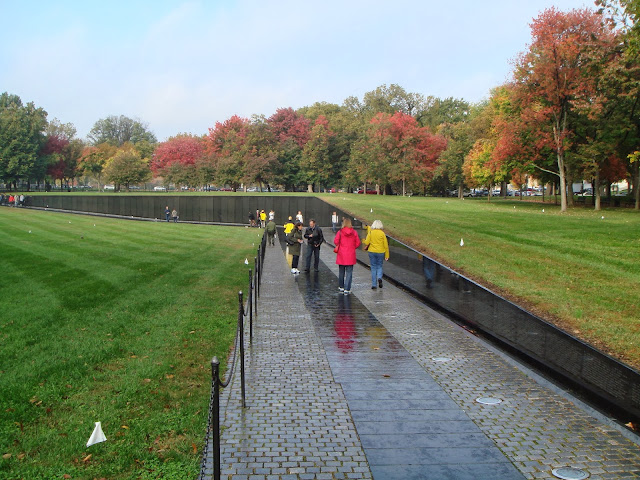 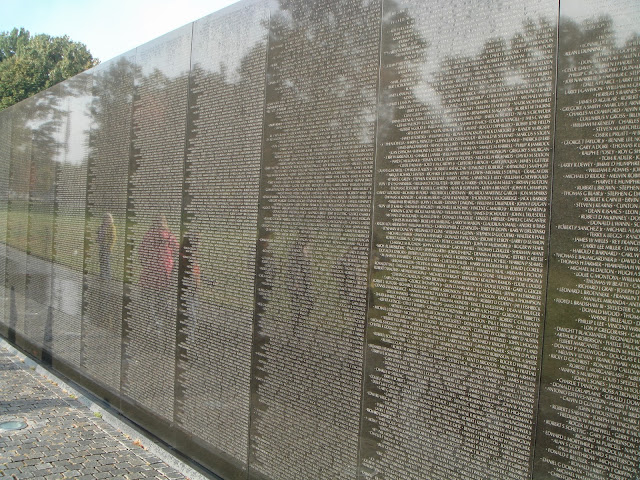 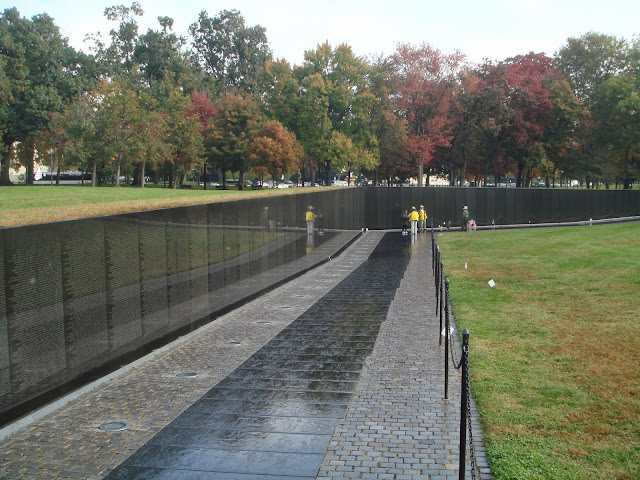 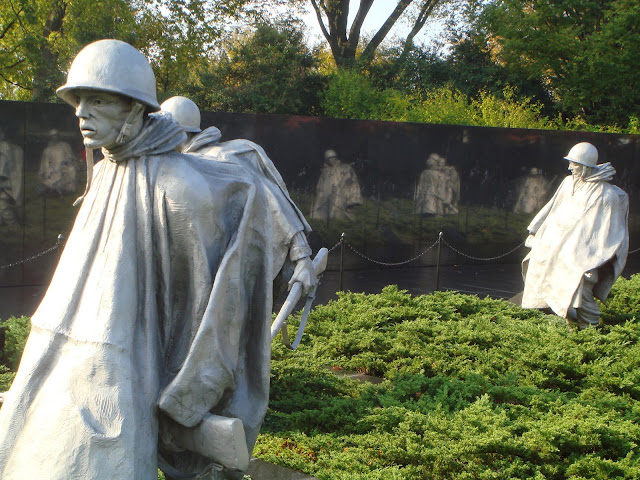 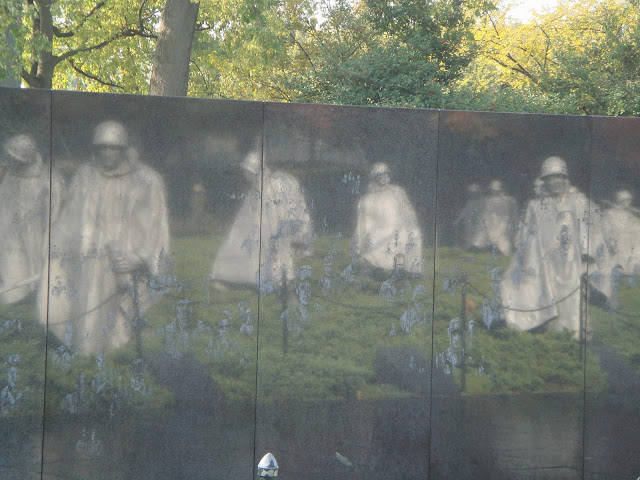 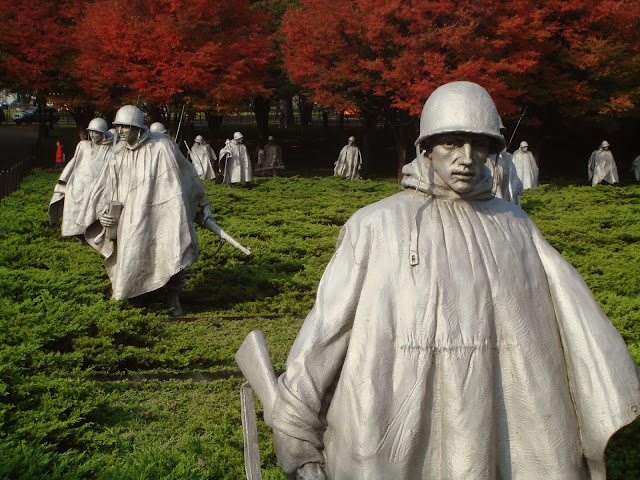 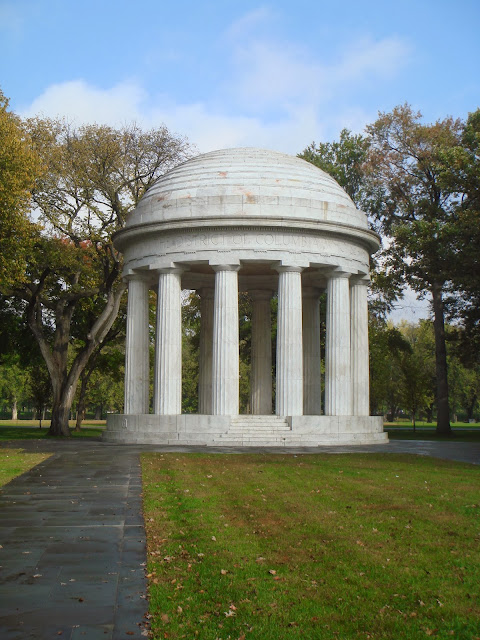 District of Columbia WW I Memorial
Washington, DC
We are grateful for those who have served.
The tribute to WWII personnel, my father included,
is the subject of forthcoming post.

This is the time of year to count 'em up.
See you down the trail.