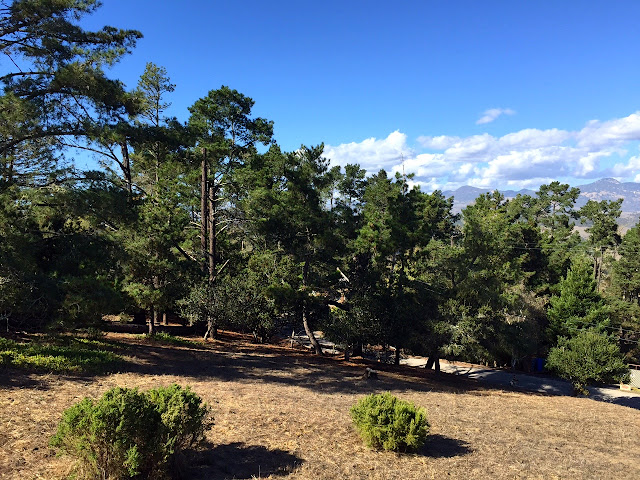 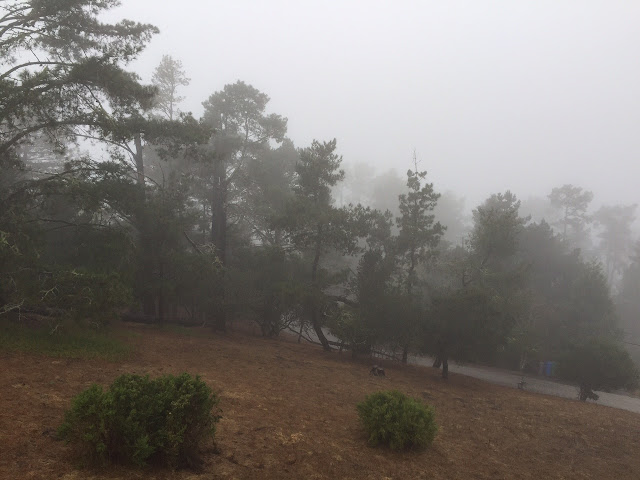 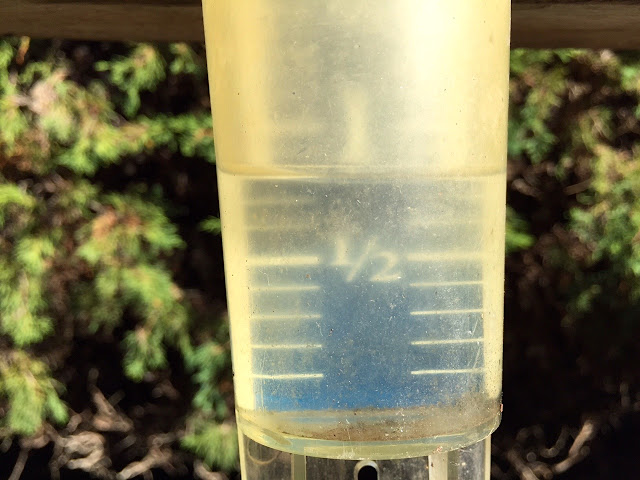 The net-.7 of an inch. The first rain of the new season. 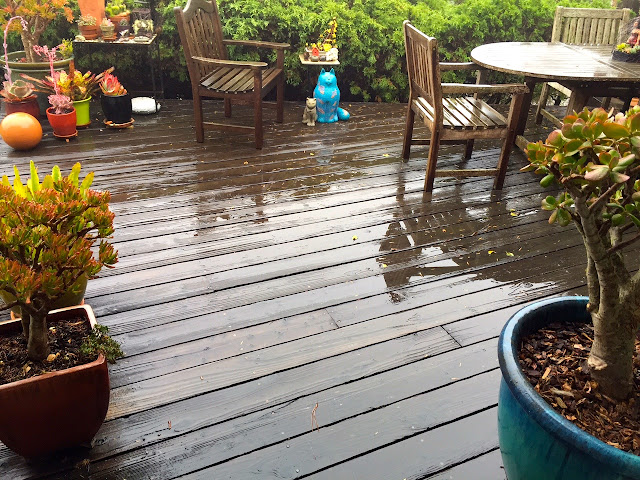 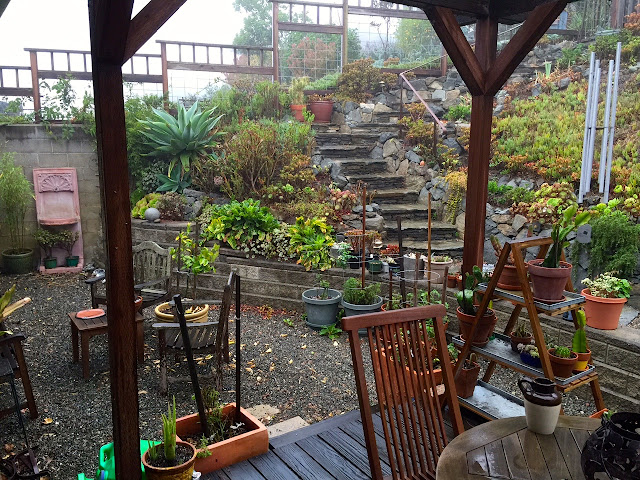 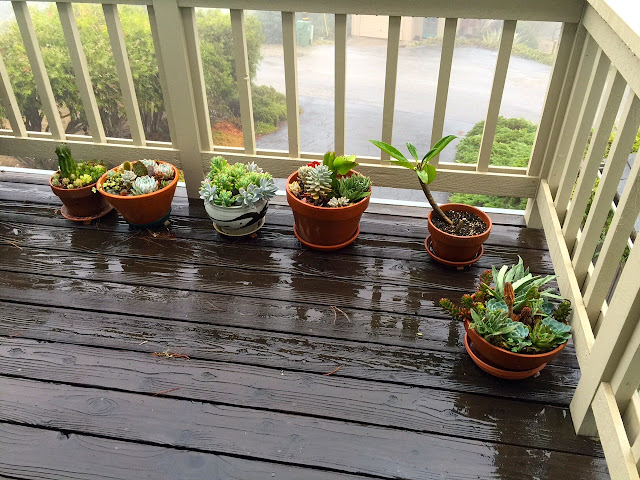 After these moments, clean air and lots of smiles on the central coast. Hopes for a good rainy season.

on killing Black men
FBI Director James Comey hit the nail on the head. He said videos of police killing black men is driving a narrative; "biased police are killing black men at epidemic rates." Comey added "It's a narrative given force by the awesome power of human empathy."
But Comey notes there is no way to know if the number of black, brown or white people being shot by police is "up, down or sideways over the last three, five or 10 years." There is no national data base or tracking of people killed by cops.
This writer finds that inexcusable in this age of data and algorithmic analysis. The Associated Press reports the FBI is moving forward with plans to establish a national data base on police use of force. In the meantime I wonder why, as a gesture of public service, police departments don't post their own internal data on use of weapons, lethal and otherwise?