Down The Path and Reel Stuff 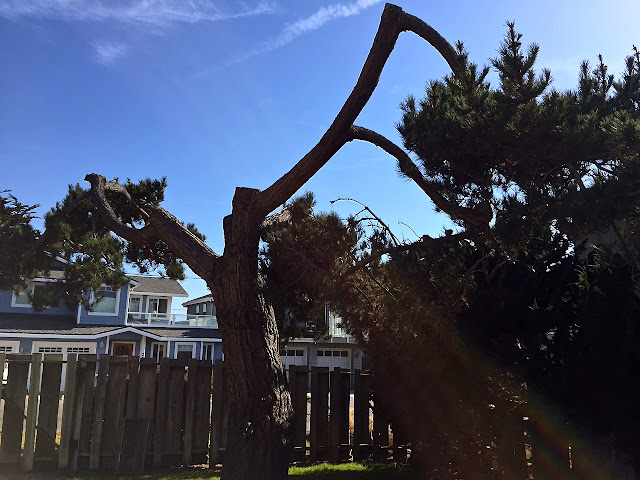 the tree once had more lofty goals and heights to reach. it adapts

reel stuff
As the negative commercials and political bombast continue, the big screen offers a couple of great diversions.
Chesley "Sully" Sullenberger is an enduring American hero, someone to celebrate and who lifts our spirit with the knowledge of our ability to be great. Tom Hanks is a great and timeless actor and Clint Eastwood is in a rare supreme category in film directing. Obviously Sully is worth your time. Everyone should see how our NTSB system functions and how the US Air landing on the Hudson was handled, where blame spreading and butt covering was an intent. Hero judgment and response saves the day, again.
Some of us were so caught up in the Beatles mania we were not thinking about the impact they had on touring and what touring did to them.
They were the first to do arena and stadium rock-long before the mega equipment and rock tour entourages.
The Beatles-Eight Days a Week-the Touring Years is a Ron Howard handling of archival film and recent interviews with Paul and Ringo and others.
Those earlier boys were bright, entertaining and capable of conquering the world. We revisit those days with annotations from now. The music, footage and infectious joy and mania are like a sip from a time machined brew. It leaves you high with a dose of the expansive and youthful feelings of the sixties and seventies. It feels good to channel those years. Howard does a brilliant weave of moments so that one feels part of the tour. It is an intimate look at the real boys to men. 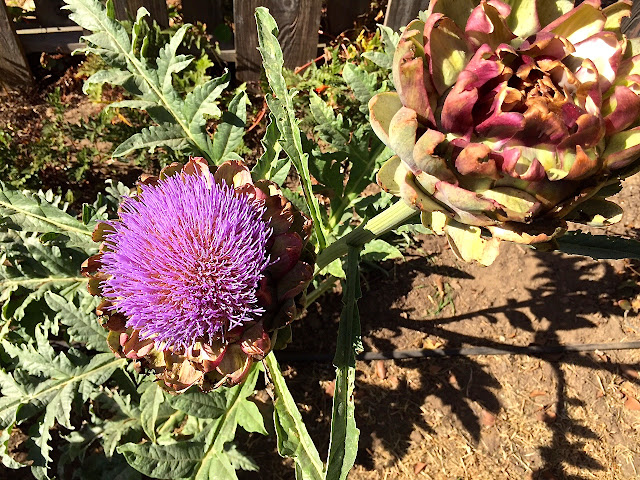 don't you think pathways are one of our better ideas? they can be inviting, especially so at sunset 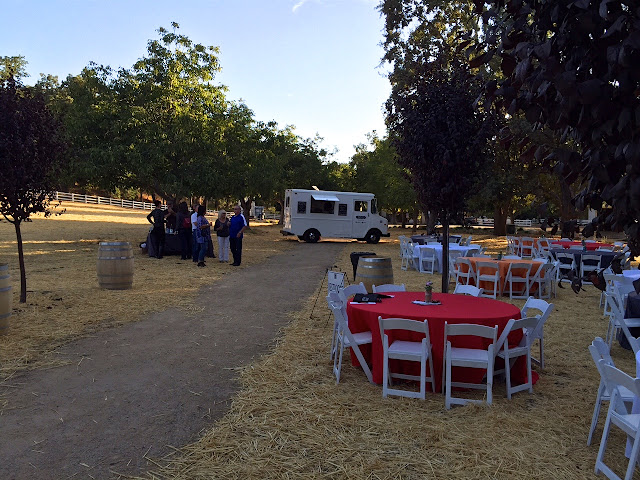 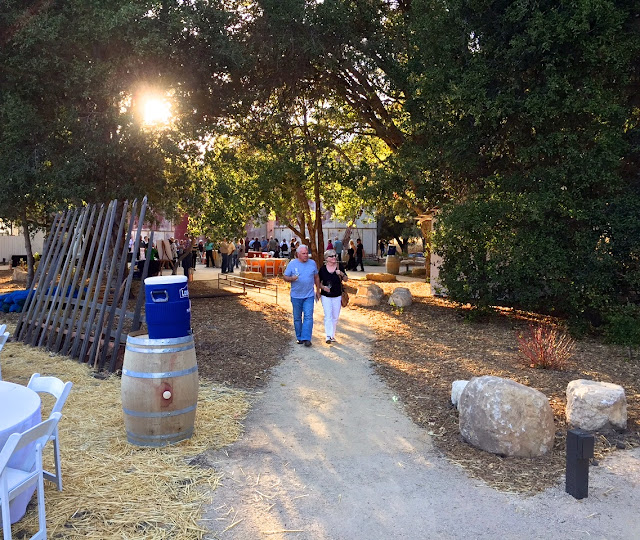 The arrangement behind the wine barrel, the stack of "spears" is the business end of an old hay rake. A ranch tool. 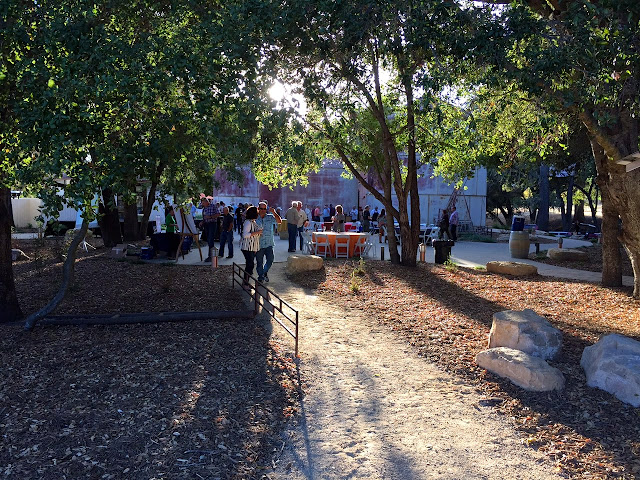 the shadows lengthen and a party awaits

See you down the trail.
Posted by Tom Cochrun at 8:20 AM