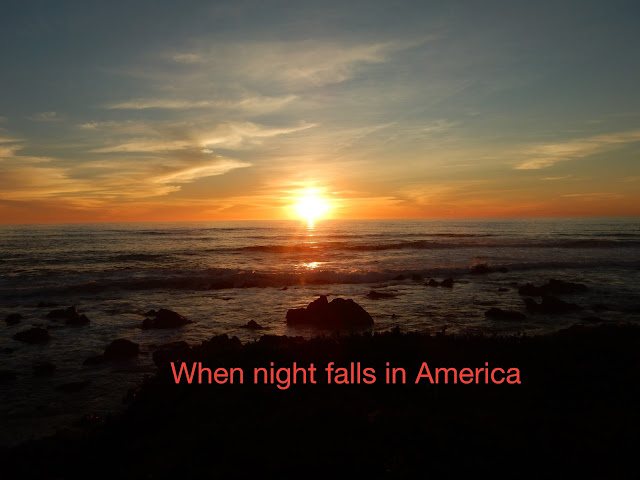 The sound of something wakes her. It is 6:00 AM and the 45 people in the church fellowship hall are stirring. She stretches and her cot creaks. She sits up rubbing the sleep from her eyes and feels that her back pack is still there. She is nine and her every possession in the world is in that back pack.
Her mother has already brushed her hair and gotten her coffee and tells her to get an orange juice before it is gone. Soon they'll line up for a bus ride to the day shelter where volunteers will offer smiles and cereal. If she is lucky she may get a muffin before another bus takes her to school as her mother meets with a case worker trying to help her find a job and housing.
She will spend the day at school, maybe wishing she had a phone or a better change of clothing, or that her mother had a car. Unable to afford after school activities she will take a bus back to the day shelter where she will get a chance to take a shower and wile away time until dinner, served by volunteers. Then she and her mother and other women and children will be bussed to a church to spend the night. Lights out at nine.
This is a representation of a day for a homeless child in San Luis Obispo. She could live in any city or town. Grace Macintosh of Community Action Partnership provided the details and narrative of this girl. Social workers in every city and town in America can provide their own cases.

As a case in point, some 1,515 homeless have been counted in San Luis Obispo County. 35% are women, 15% are under 18 and 87% are unsheltered.  There are fewer than 150 emergency shelter beds through out the county.  The specific numbers are significant, but more important is to understand that similar statistics  are replicated across the nation.
As Grace said, "Just imagine what that is like for that 9 year old?"
The increasing number of homeless is a problem. These are not refugees of war or disaster. These are people who cannot afford housing, victims of an economic system that leaves them short either of money or employment. There are working homeless as well.
We've all read of fights to prevent the building of shelters or housing options-"not in our neighborhood." That too is common in most communities.
Social workers are seeing more seniors as "newly homeless" because a death, loss of income, support, medical bills, or other changes of fortune upend their world. Imagine being in your 70's or 80's, a product of a stable life but suddenly without a home.
In addition to those made homeless by economics are those who are on the street because of mental illness, addiction, transients who work a circuit and who may panhandle or do crime. That too is a growing population of Americans, especially young men and women.
What are the solutions? What options do we have? What can be done?  The more cynical among us opine "there have always been the poor and there will always be." But what kind of answer is that?
No matter where you read this, these scenarios play out, not too far from where you are. 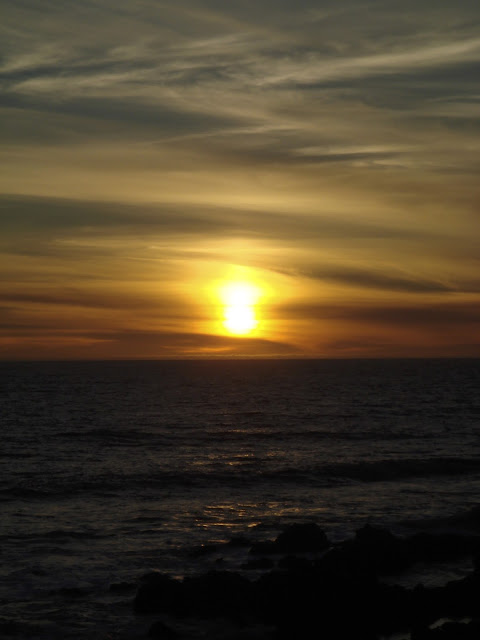 See you down the trail.
Posted by Tom Cochrun at 11:46 AM