A COSMIC SIGHT & WHERE THE EARTH BLEW UP-THE WEEKENDER

A TIME OF THE COMET 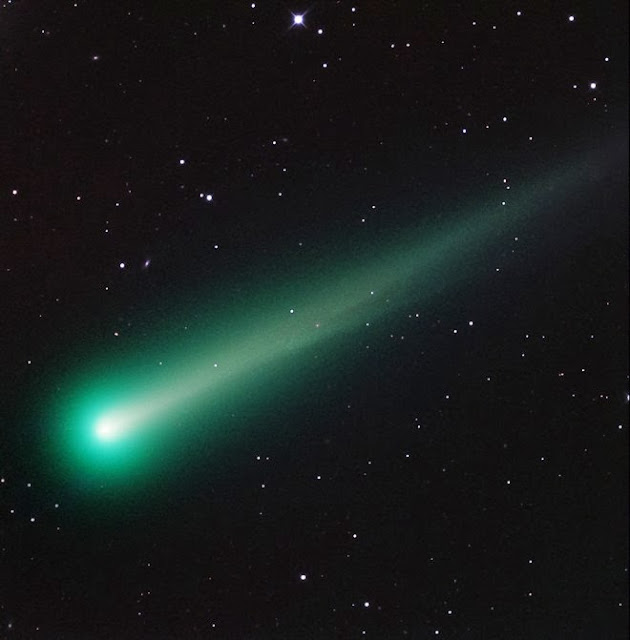 Scientists who pay particular attention to these matters, say this weekend could afford rare naked eye viewing of the comet Ison. That means of course this cosmic traveler is close, in relative terms, to our blue planet.
You can see a great interactive model of the fly by at this link.
Later in this posting is a fascinating and instructional short video on Ison. Since the asteroid exploded over Russian, people are paying more attention to these flying pieces of space.
PANUM CRATER 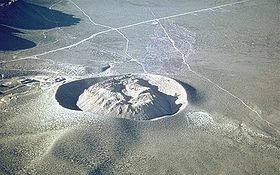 Panum Crater-Eastern Sierra
My world was rocked as I stood on the edge of a volcano looking into the caldera when the earth shook. A huge cloud of dark and sulfurous gas escaped in what the USGS called a gas piston tremor, a four point plus temblor. 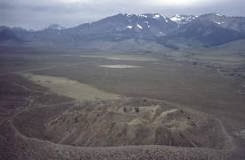 That moment convinced me that mother earth is still a
work in progress. She is still cooking.  These are scenes of an older event, but still impressive. 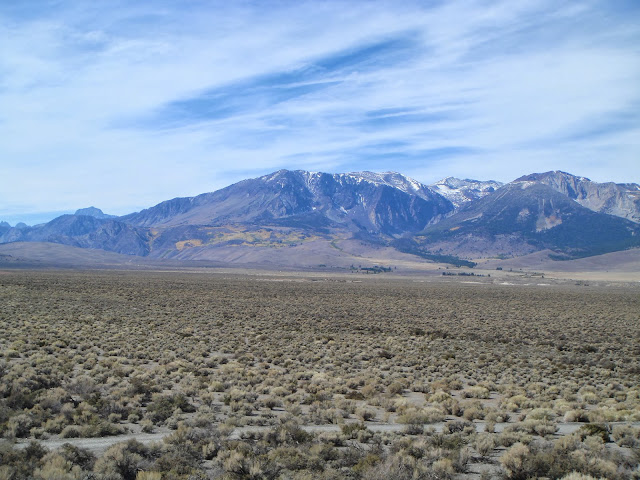 Panum Crater is at above 7,000 feet in the eastern Sierra.
Here the caldera debris is 650 years old.  A trail takes you up around the rim or to the crater itself.  Panum is the aftermath of rhyolitic volcanic explosion. 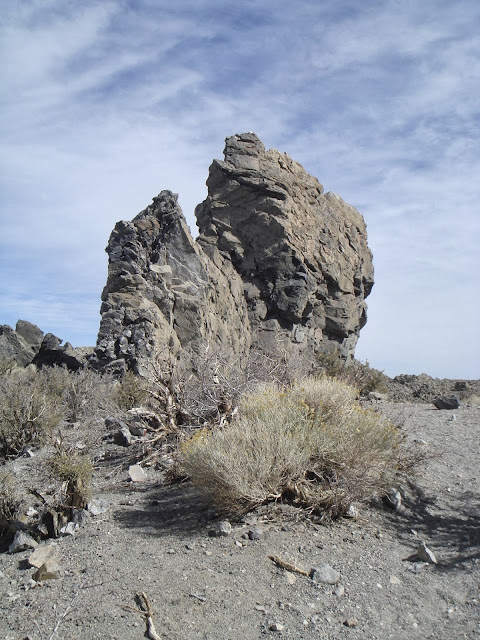 After the blow up and when things cooled a fascinating 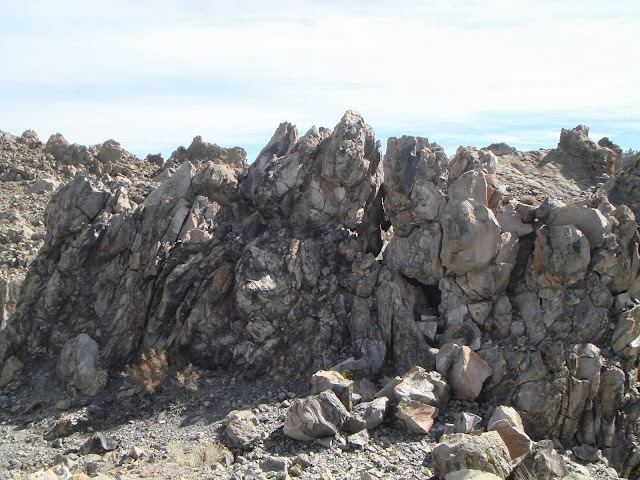 formation of old volcano matter was left.  There was a lot of silica in the magma that blew up through the earth here. 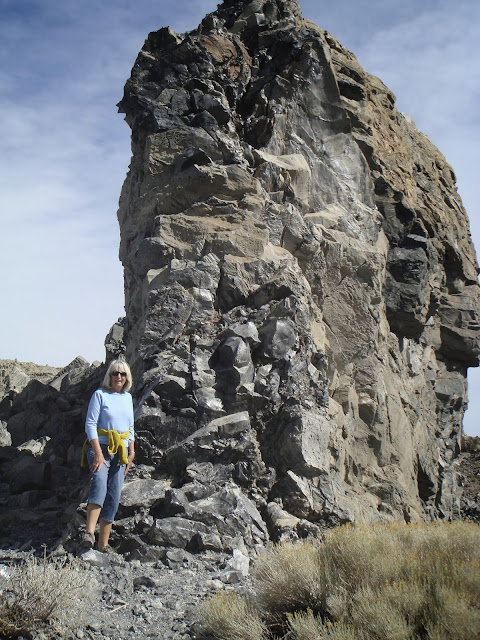 so today there are interesting formations, pumice and 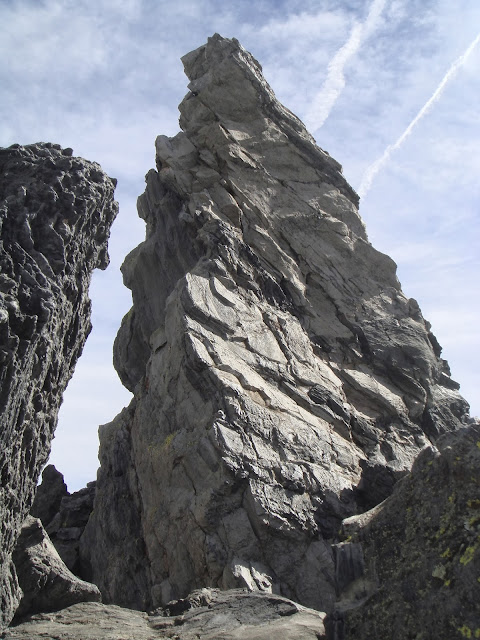 huge deposits of obsidian.  Because of how the obsidian 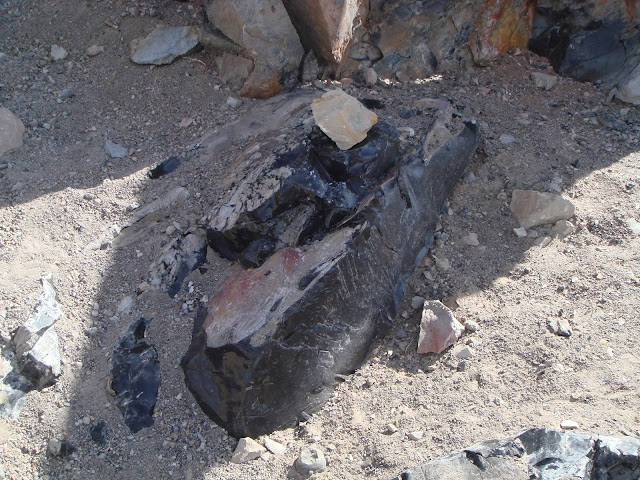 came up and how quickly it cooled it became this black and glass like material.  Native Americans used obsidian from these deposits to make arrow and spear points. 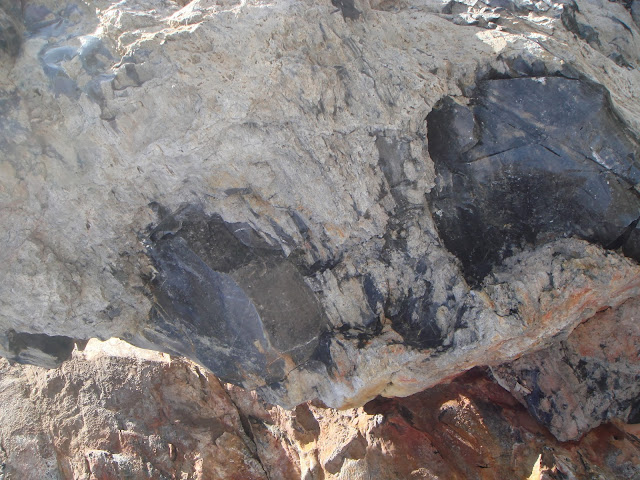 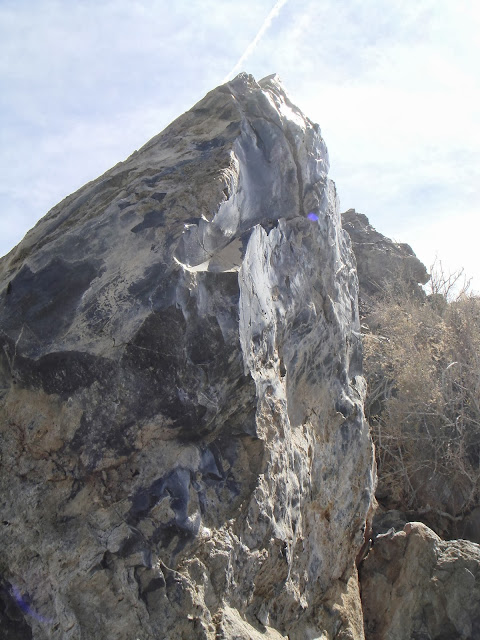 If you are in the eastern Sierra, south of Yosemite at the Tioga pass entrance, the Panum Crater is a great look into the history of our blue sphere.  650 years is blink of an eye in geologic time. You can touch it and see, if you don't mind a hike up an old volcano.

AND NOW BACK TO COMET ISON
Your WEEKENDER Video
A COSMIC TRAVELER
See you down the trail.
Posted by Tom Cochrun at 3:50 PM