LIVING WITH THE PAST-FOR BETTER AND WORSE

As we find it difficult to get our mind around the enormity of the devastation and toll in the Philippines, another devastation continues to seep, one wave at a time.
Scientists report that areas of Alaska are reporting radiation levels higher than anything they've seen since atomic bomb testing in the atmosphere.
I have no confidence in Tepco, their ability to repair the  damage at Fukishima nor in anything they say about the levels of radiation at the destroyed site or what is leaking into the ocean.
Though nothing can ease the catastrophic loss of life, time and money will help restore some health to the Philippines. There appears to be no amount of money that can "fix" Fukishima's continuing poisoning of the planet. Time will only make it worse.  Who can the planet turn to? What can be done about it? No one knows.
It raises again an old and constantly vexing question before humanity.  "What were they thinking?"  What were they thinking when they built a nuclear plant near an ocean, or a fault line, or when they built a factory near a river, or when they permitted any factory to dump its waste into any body of water, or when they modified corn, that kills any strain but its own, or when they started injecting toxic poisons into the earth to extract gas or oil, or when they turned a part of the ocean into a huge dump, or, etc., etc.,

OCCOQUAN
It's an Algonquian word for "end of water" and it is a charming bit of history in Prince William County Virginia. 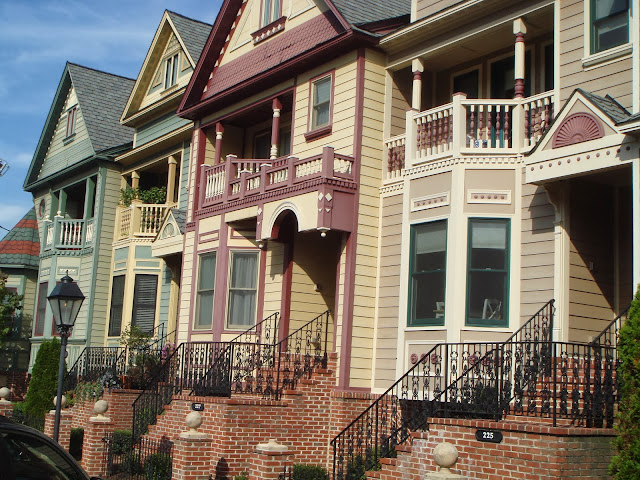 As they develop new housing the population of 934 will likely rise. 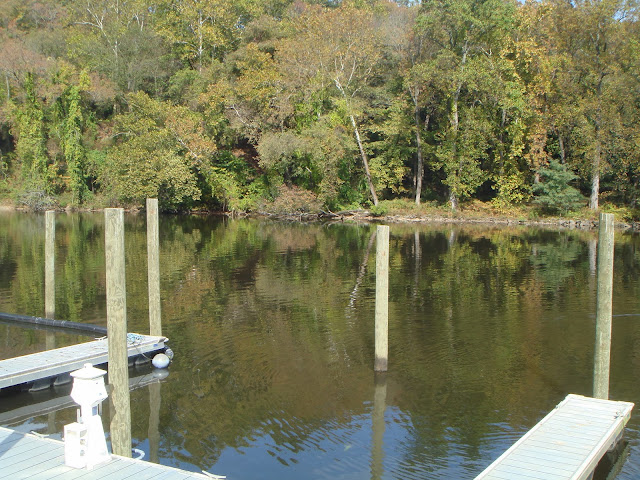 The Oocoquan is a nearly 25 mile tributary of the Potomac. Bull Run enters it south of Manassas. During the Civil War skirmishes were fought and shots were fired across the river.  Today the river, which ends only a couple of hundred yards left of here, is for boaters and bank-side parks and cafes. 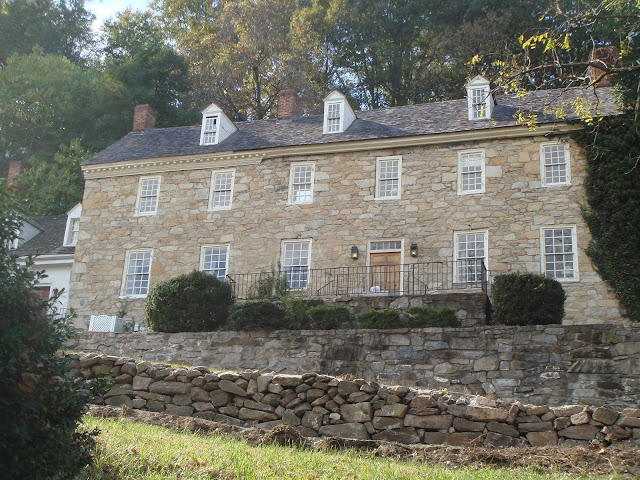 Pictured above is the historic Rockledge, the Georgian House built in 1760.  It is what is said to be a rare example of a "Tidewater Virginia Stone Dwelling." This home was the key to commercial development that followed, including the building of a mill in 1765. 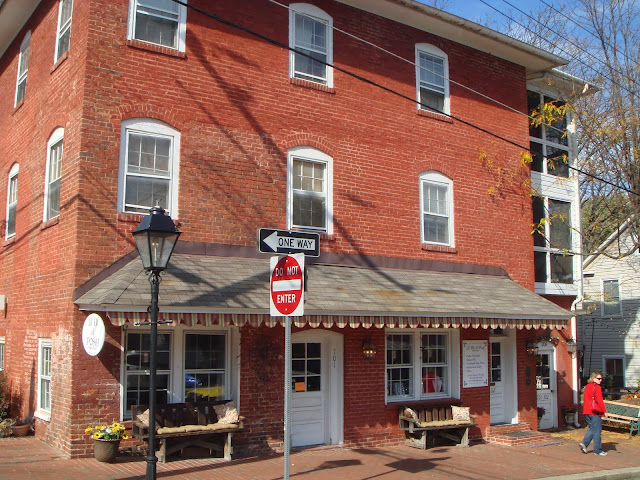 This is the old Hammil Hotel where Confederate General Wade Hampton headquartered in 1862.  Hampton was reluctant to join the issues of the Confederacy, but when South Carolina left the Union he joined the Army and because of his family connections was made a Colonel and rapidly rose to General in the cavalry.  After the war he served as a Democratic Senator from South Carolina.
Hampton's troops raided Union encampments here, took their cattle and captured supply wagons.  Today many sightseers stroll where Civil War engagements occurred.
Oocoquan, in beautiful Virginia country side, is a relatively quick commute to Washington DC.

See you down the trail
Posted by Tom Cochrun at 1:40 PM