HOW DO YOU CLEAN A BATTLEFIELD?

It is more than a rhetorical question, but the answer is fleeting.  I ask because I watched a friend present a report on his mission to Kuwait to supervise the cleaning of a target range on an American base.  Specifically they were charged with removing uranium shells or bullets that had been fired into a mound of sand.
Laborers from Pakistan and India were hired to dig out the material, struggling in 3 digit temperatures, using Geiger counters.  The gathered debris was brought back to the U.S. where it was disposed of in Washington state in one of only few sites approved for such nuclear waste.
As he noted, the battle fields themselves still have not been cleaned.  Uranium at the grade of weapons has a half life of relative eternity. Another legacy of modern warfare. 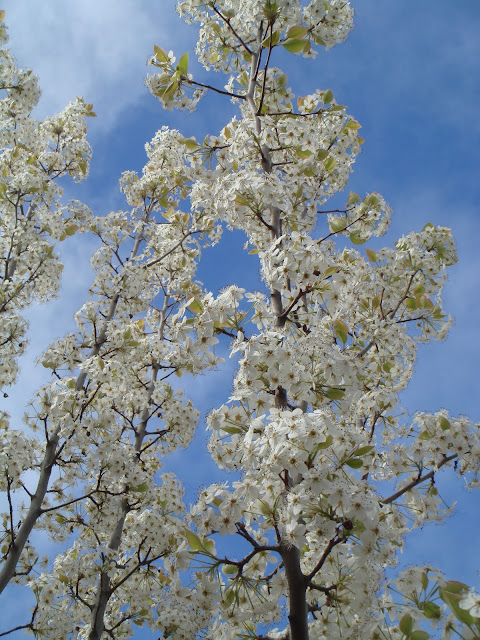 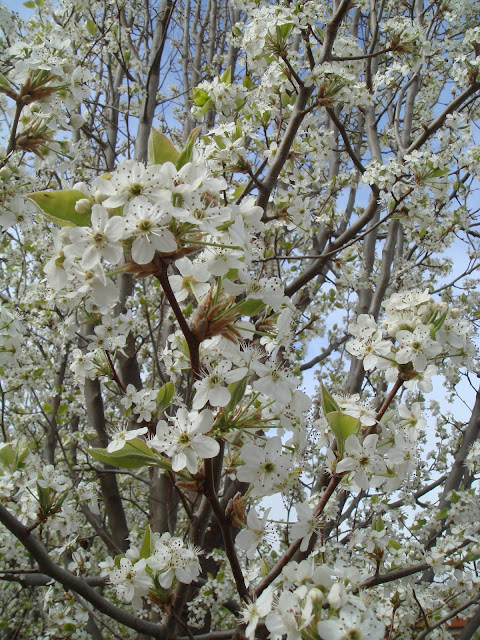 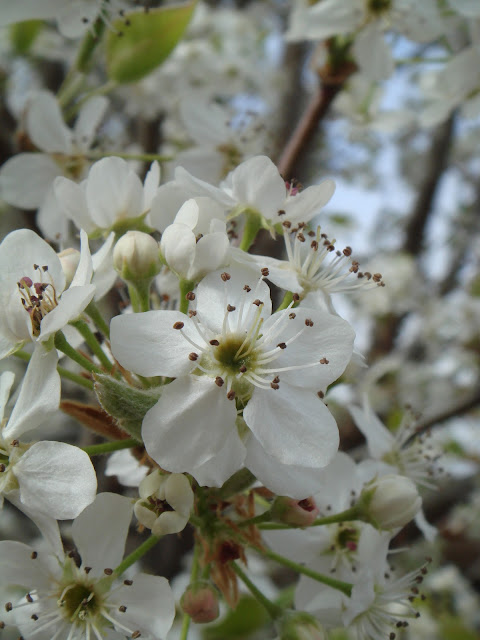 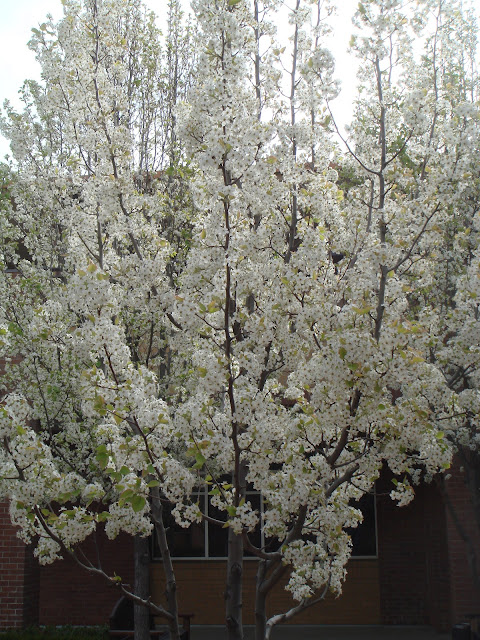 See you down the trail.
Posted by Tom Cochrun at 3:03 PM