WHAT WOULD THOMAS JEFFERSON DO?

As a prelude to the notion, is a notion itself.  Back in the early 70's I read a proposal that American electoral politics
would be more efficient if everything was done like a television rating service.  Well it was an idea before its time and not a particularly good one at that, but novel and bespeaking the need to "modernize" campaigning.
Fast forward to what seems to be another endless and even more expensive campaign cycle and there is a new idea being floated.  Michael Eisner, ceo of The Walt Disney Company from 1984 to 2005 took to the pages of the LA Times to plug Americans Elect which will hold what they call the nation's first national online primary. You can learn more
by linking here to their web site.
I'm not sure of what to make of this particular iteration of an idea that has been kicking around for a while.  What I'm struck by is the logic Eisner employs in his advocacy. His dissection of the silliness and over weighting of Iowa and New Hampshire is spot on.
American electoral politics has been through previous changes.  Information technology and systems have changed our ways of behavior in profound ways.  While the Americans Elect concept may not be the great salvation of the now costly and money influenced campaign process, it is a novel response and statement of dis-sastifaction with the way it is.
As Eisner says the current system is "mired in the past."  He adds "...we are burdened with a system that gives the bullhorn to the smallest voices and makes the majority feel unheard."
DAY BOOK
CACTUS AND SUCCULENTS
Thorns of another type 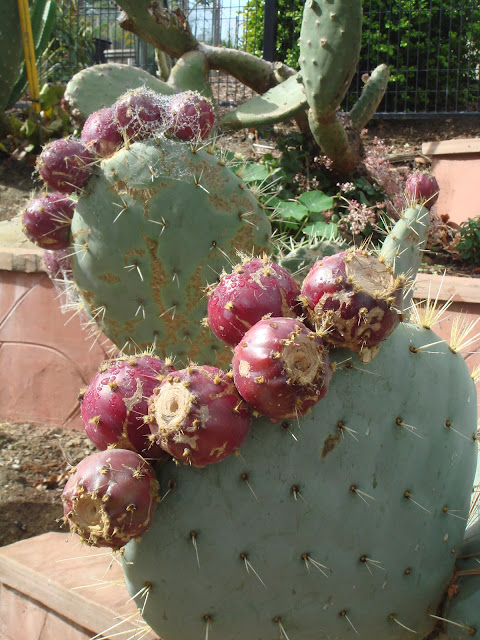 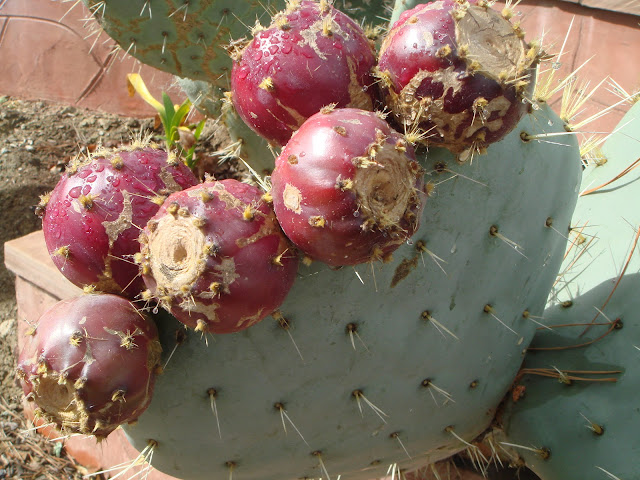 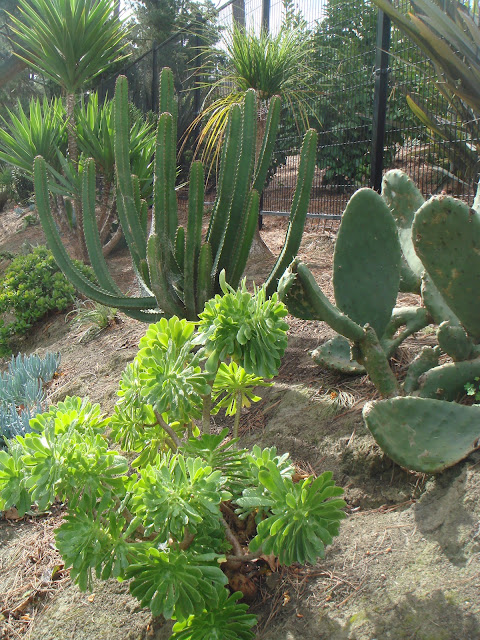 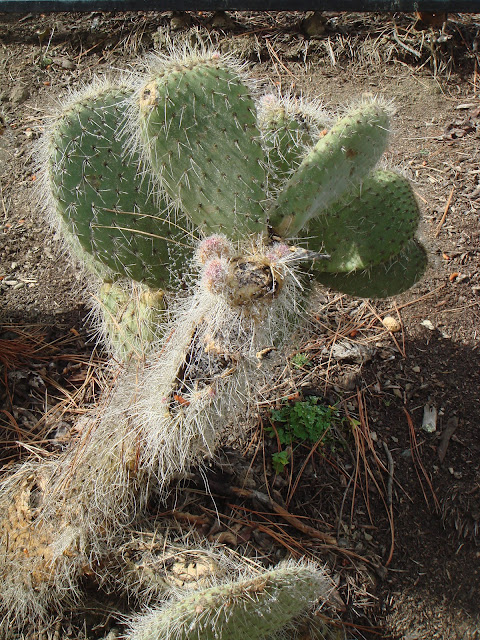 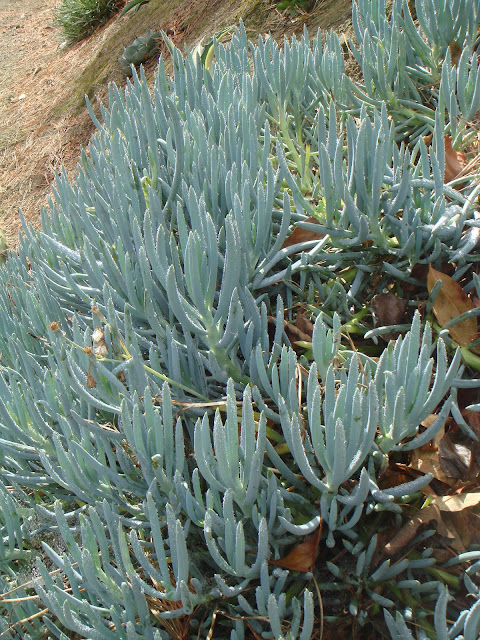 See you down the trail.
Posted by Tom Cochrun at 4:18 PM