You may find this hard to believe during this time of acrimony, division and rancor.  Yesterday a group of about 50 Cambrians with enormously divergent political and philosophical views sat together in a moderated discussion on American Health Care.  It was a time of fellowship and social mixing, but the agenda was a discussion of what to do about American Health Care.  I can not state emphatically enough how divergent were the views.  Well, after a couple of hours this group agreed to ten basic principals. There was discussion, debate, soul searching and these people from the right, left, republican, democrat, Christian, objectivist, agnostic, libertarian and Buddhist  agreed on ten principals.  It gave this old boomer a sense of optimism.
FOR TRUE BASKETBALL JUNKIES
Don't you think there should be some way to re-do your brackets, now that Syracuse star Fab Melo has been declared ineligible?  The 7 foot Brazilian is a key weapon for the Orangemen and with him out, the highly rated, and in some cases favored, Syracuse will likely not be as strong.  I know
I wish I could re-do my bracket.
DAY BOOK
CENTRAL COAST SCENES 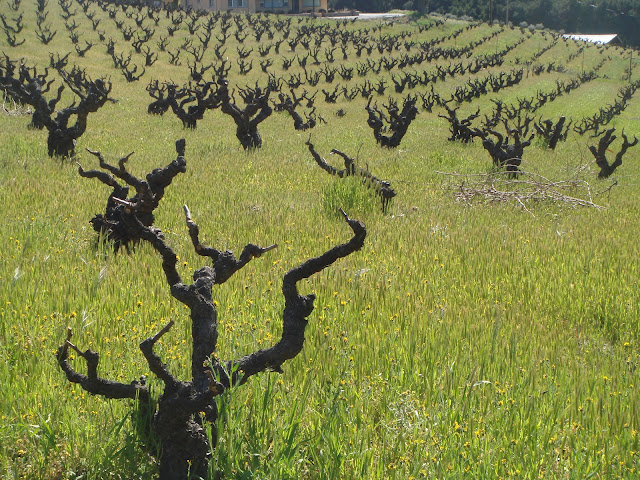 Some of the oldest vines in California are Zinfandel vines in Paso Robles and these are among the oldest in the region. They some of the old Pesenti vines, on  the west side of the 101 above and on the east side below. 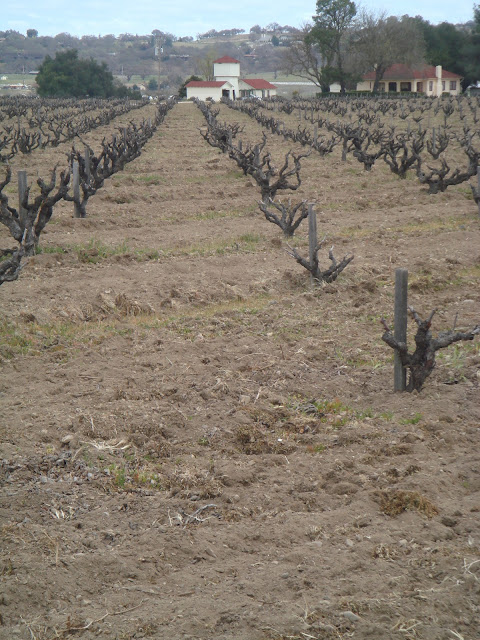 Though we remain well below our average rain this year,
the passes along the Green Valley remain green. 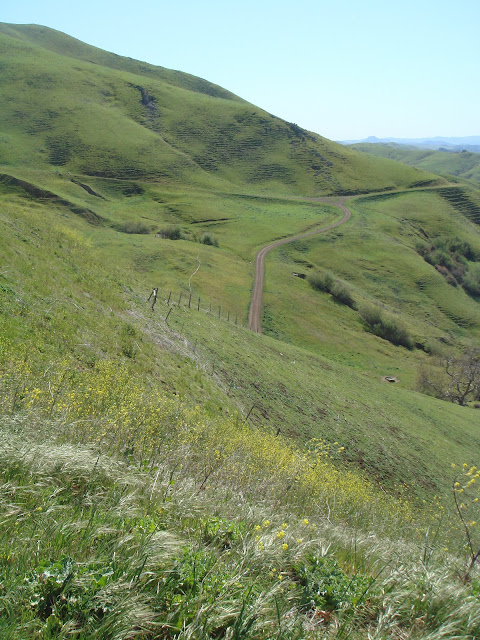 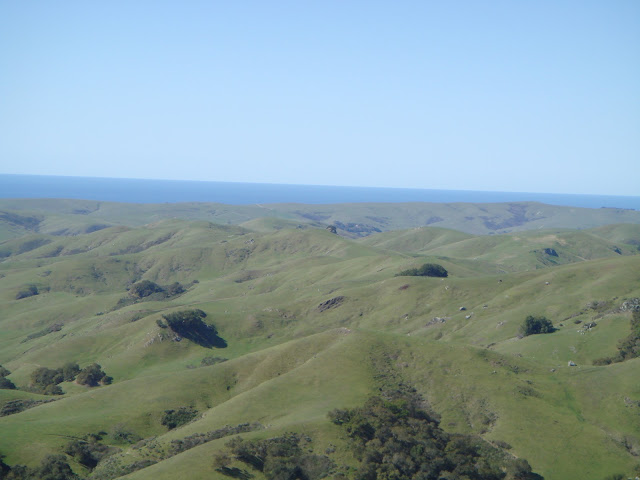 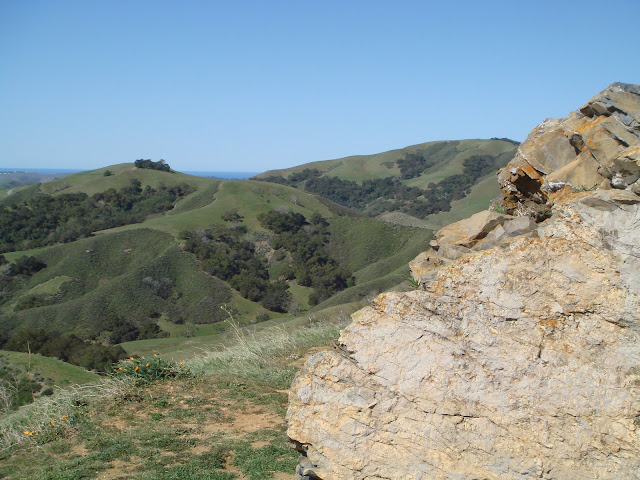