TRYING TO BE TOO CUTE? 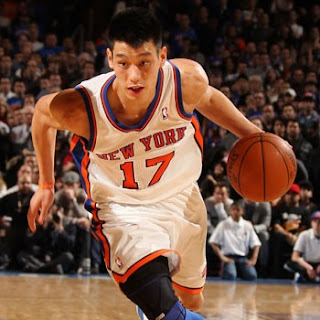 Several things colluded to make the unfortunate racial slur of Jeremy Lin inevitable. Foremost is ESPN's penchant for  being cute or clever, which often they are neither.
I've been an ESPN fan since the early Dan Patrick and Keith Olberman days. They were (are) clever and talented writers and broadcasters, but they've become role models that later generation of ESPN personnel have tried to emulate. Nothing is as good as the original and I fear that far too many ESPN studio talent have fallen into being characters or characterizations of the originals.
ESPN has apologized for the "chink in the armor" comment and headline. A writer has been fired and anchor Max Bretos has been suspended.  I believe Bretos when he said he meant no offense.  Same for ESPN, still it happened and it needed to be dealt with.
When I was a news executive I stressed that our broadcasters and our editorial process have a mind set to avoid even unintentional errors of judgement.
Another issue of course is the silliness that so many media practitioners resort to.  Lin's sudden emergence as a star, and his historic presence have given his story saturation and in my opinion over coverage.  Add silly to poor judgement and the slur occurred.
However, the valuable bottom line to this matter is Jeremy Lin himself.  He has evinced great class and dignity in saying he has forgiven and moved on. So should we all.  Still
I hope ESPN anchors and writers realize that when trying so hard to be cute and clever they occlude the reason most of
us are watching-for the athletes, the competition and the highlights.  We are not there to see well dressed anchors fawn, peacock and prattle with puns and overwriting.  Cut to the chase.  You lads and ladies are merely our conduits to the action.
DAY BOOK
DESIGNER COLORS
Spring blooms have come to California's Central coast.
For those of you still locked in winter,
enjoy the preview of what is on the way to you. 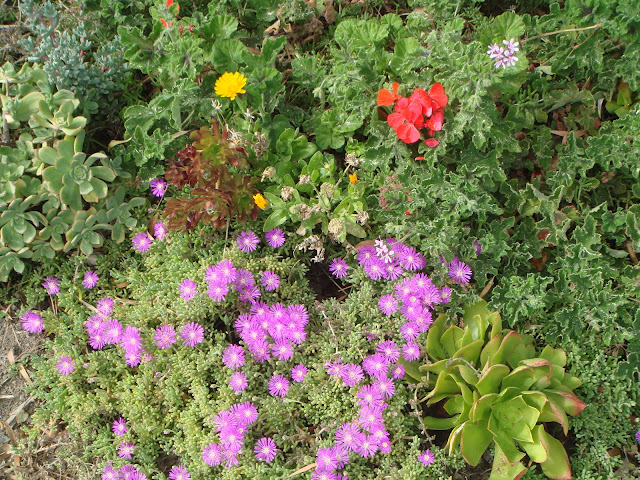 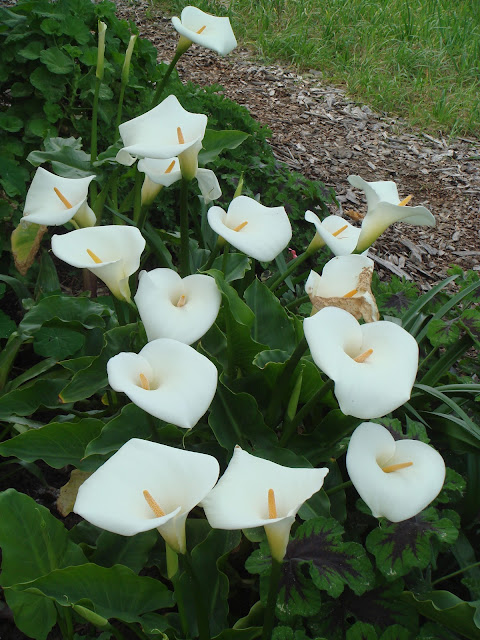 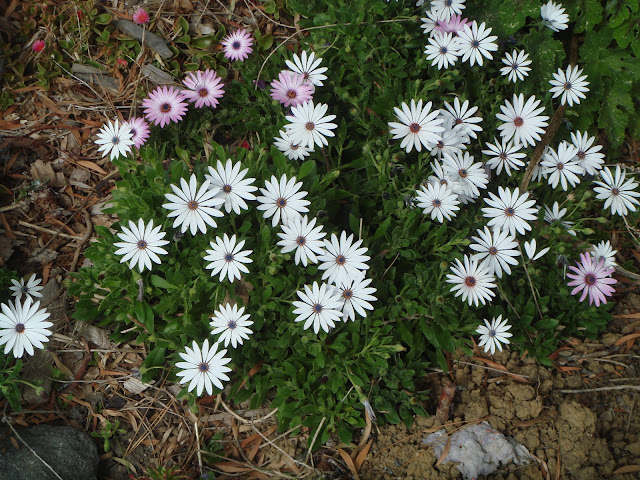 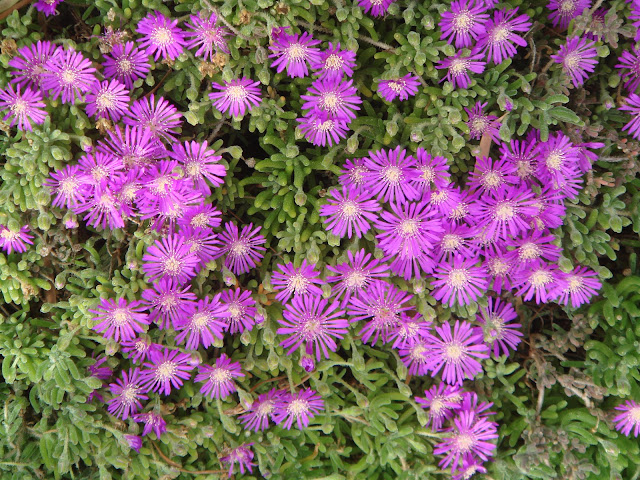 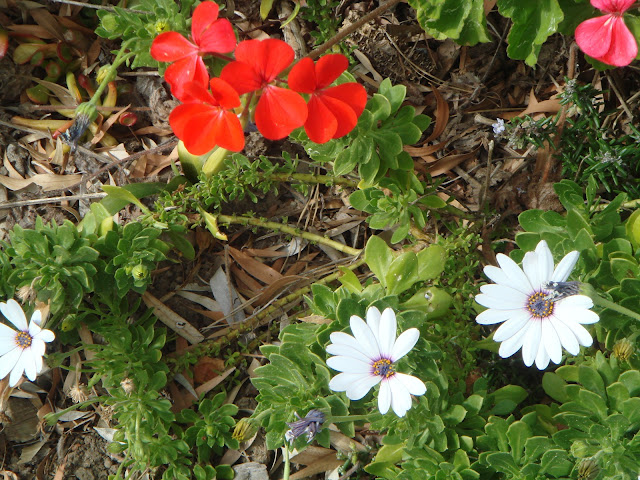 See you down the trail.
Posted by Tom Cochrun at 2:30 PM