THE MOVE IS IRAN'S
The best analysis comes down to this-Iran will be hit by
an Israeli strike unless it shows the world a sign that it has or
will shut down its nuclear weapons program.
As a counter to the almost universal attitude of an inevitable Israeli strike is the threat by the supreme leader,
Ayatolla Khamenei that a strike on Iran would be more damaging to the United States.
Iran calls the US freezing of Iran's assets "psychological warfare" as they have begun a series of war games.
Clearly the situation is a tinderbox. Israelis have stepped up security and Jewish organizations in the US and elsewhere have been told to do likewise.  US Military and Intelligence warn that an Israeli strike on Iran's nuclear program would prompt an Iranian missile retaliation.
The statement today by Khamenei is deemed a serious escalation.  Until now western sources have tried to portray the Iranian regime as being rogue and even without support of Iranians.  Now that the holy man has spoken, it will make it tougher on those elements in Iran who have been identified
as reasonable or pro western. The power remains someplace between the megalomania of Ahmadinejad and the zealotry of the Ayatolla.
Tricky and critical at this time.

DAY BOOK
NATURAL RHYTHM
Coastal California is getting some needed rain today.
Amounts vary, but any precipitation is welcomed. It may be
drier than it should be, but spring has arrived.  After 5 years
on the Central Coast, this former mid-westerner is still amazed to see blooms in early February.  We used to wait till
late March or April. 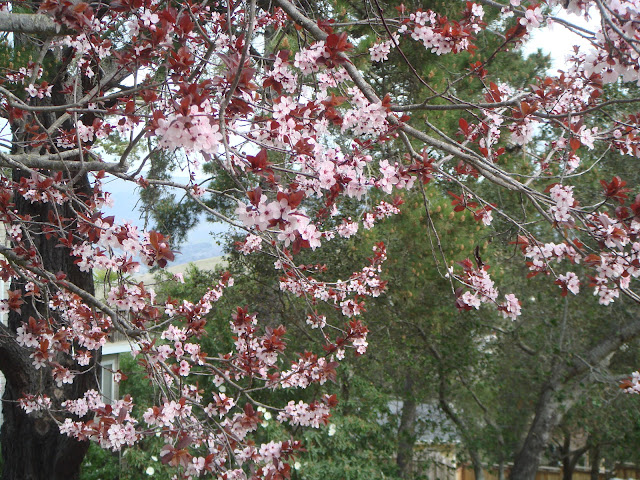 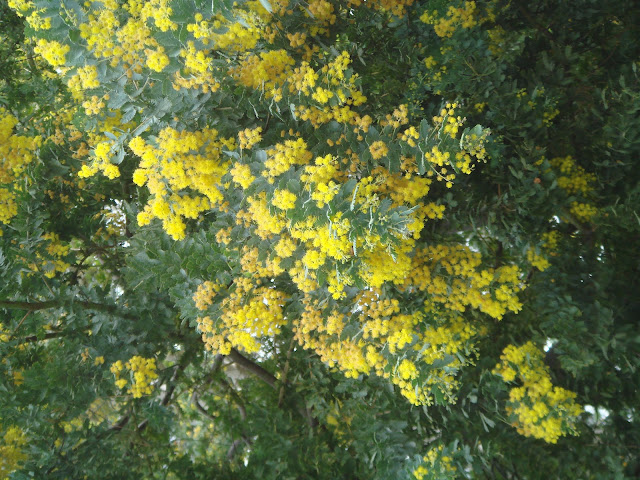 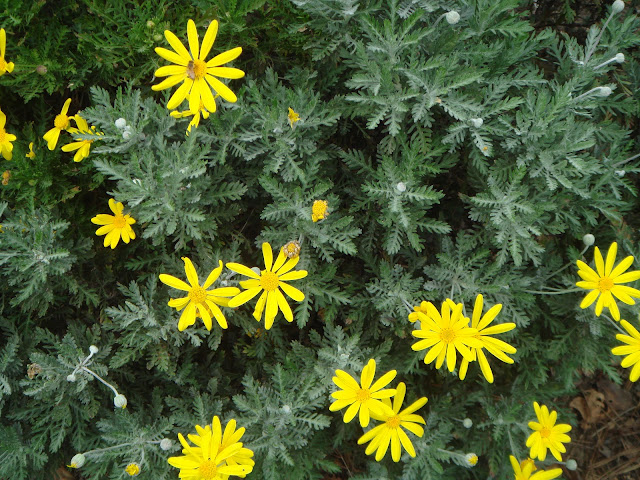 This is also the time of year when controlled burns are permitted. 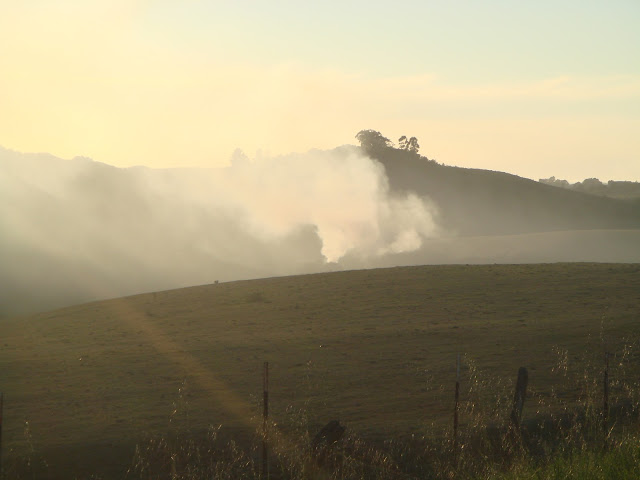 A personal note.  Congrats to Indianapolis for the superb job of hosting the Super Bowl.  Many friends and former colleagues were involved in a myriad of functions.
I have enjoyed hearing their reports and was proud
of how it all looked and came together.
See you down the trail.
Posted by Tom Cochrun at 1:35 PM