THE BAG BAN & A LOOK INSIDE THE EMBASSY 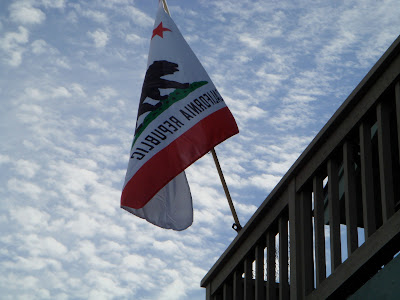 So now the people are debating plastic bags.  San Luis Obispo County, which pioneered no smoking in restaurants,
is in the process of voting whether or not to ban plastic bags at all stores.
The plastic bag lobby, hiding behind a so called health and environmental front group, has mounted an extensive campaign to keep the bags, arguing cloth or canvas bags are unhealthy.  Tell that to the Europeans who have used non plastic bags for centuries and whose experience has been invoked and weighed in the debate.
This is one of the healthiest, fittest, most natural and
organic pockets in the world, so many folks already travel
with their own reusable bags.  Still the democratic process is at work, which means at least one law suit, and while it is
not making national headlines, it is a good local fight.
Stay tuned.
ANOTHER HOT ISSUE 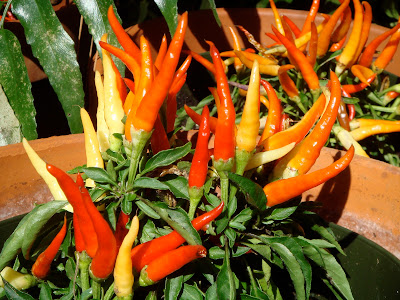 The US government will reduce the staff of the Iraq embassy by one half, leaving much of the $750 Million complex unused. The situation in country is bad enough the government can not justify the $6 Billion annual budget. Including contractors, the number of employees in the complex has risen to 16,000. The State Department and Pentagon have begun to acknowledge they may have over deployed.
Link here to see a New York Times photo tour of the complex.
HERE'S ONE THING YOU CAN DO WITH OLD STUFF 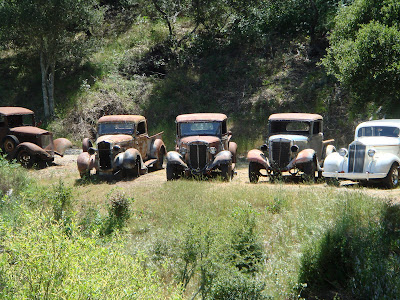 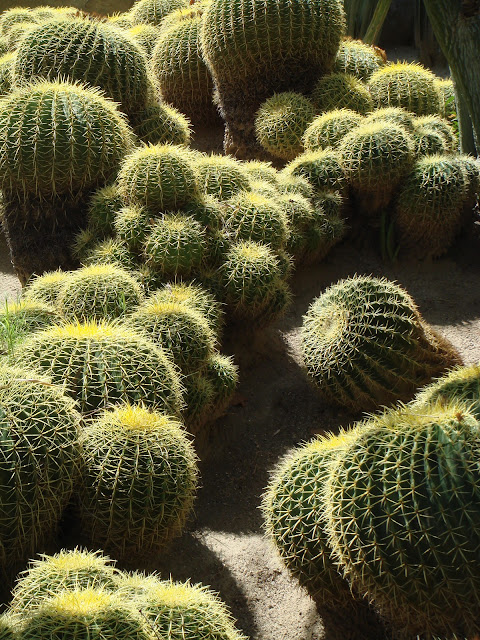 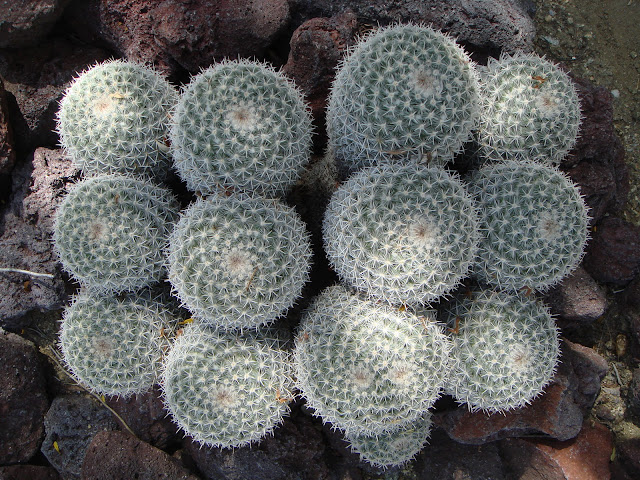 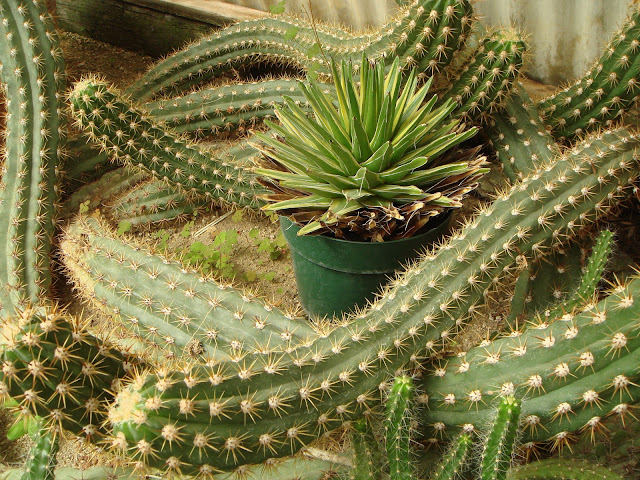 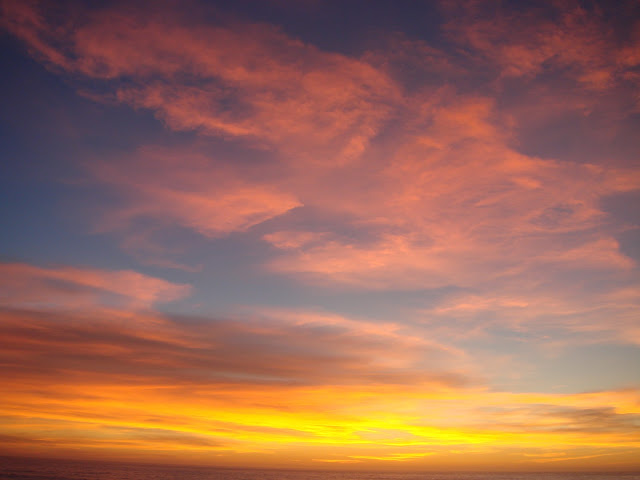 See you down the trail.
Posted by Tom Cochrun at 1:34 PM