THE DAY THAT CHANGED THE WORLD

IT WAS 40 YEARS AGO TODAY 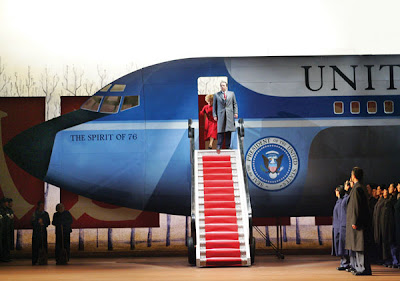 Photo courtesy of Opera News
Richard Nixon's flawed character and Presidency was not
without moments of greatness.  Today is the anniversary of his historic visit to China.  It was the great rapprochement
and new opening.

Photo courtesy of BBC.com
Nixon was the first President I met, though I had seen and covered Lyndon Johnson. I thought Nixon had earned his nickname "Tricky Dick" and there was much about the man of which to disapprove.  But when he told Chinese Premier Cho En Lai in China "What we do here can change the world" he
was indeed correct.  His move to open relations was brilliant.
This clip from a BBC documentary captures the history
and speaks to its impact.

Lana has immediately gone to work utilizing the new redwood fencing as an element in her "garden compositions" as I refer to her creative landscape work. 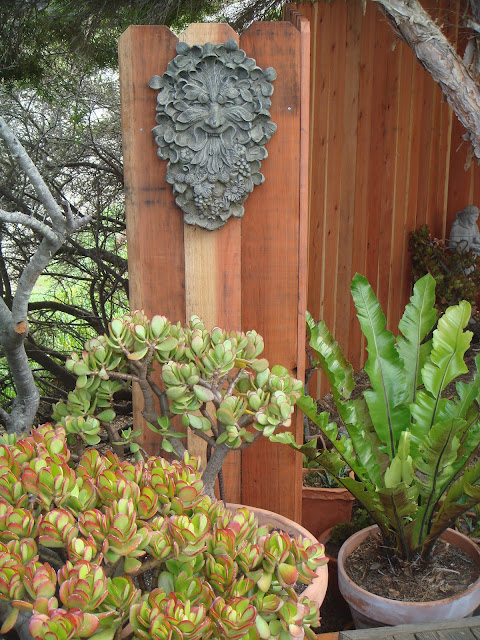 The limbs of the paperbark tree in the frame below gain dimension against the fence. 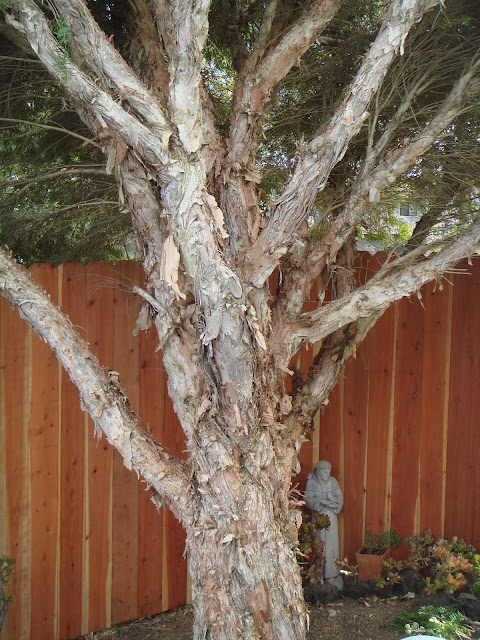 The little trellis to the right seems simple as it
stands ready to guide and receive the vine we recently trimmed, however----It was a joint project, certainly not overly complicated but when two headstrong people bring their vastly different styles of building to the table, well, it was spirited.  If you've been married or in a relationship for many years, you may understand.  Nonetheless-we are both satisfied with our little addition to the, we hope soon to be, vine covered gate. 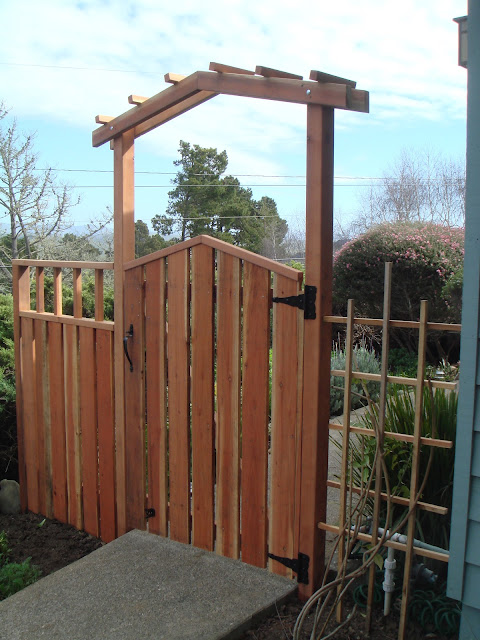 See you down the trail.
Posted by Tom Cochrun at 10:39 AM