GET SOME CLASS HANNA

She is not the only one, only the most recent, but Hanna Rosin of Slate is another of those prince or princesses of "snark."
Her offense, and there are many of us who have felt
compelled to say so, was this line she penned on the death of Jan Berenstain.

“The world today brings news that Jan Berenstain, co-author with her husband Stan, of the 45 years and running Berenstain Bears series for children, has passed on to a better world. As any right thinking mother will agree, good riddance.”

There are certainly more egregious offenses, but it is the insensitivity that bothers me.  Too many people today are  too busy trying to be cute, clever, bitchy or whatever, to measure the impact of their words.  People have written that Jan Berenstain was a kind and gentle woman, her family is hurt by the line and she deserves more respect.
As a reporter and later as a news manager I tried to avoid the all too common gallows humors or cynicism that can abound in veteran news people.  I thought it was important to never mask or hinder our sensitivity with any form of callousness. To do so was to loose touch with the real emotion of a moment.
It is a prevalent attitude today. Rosin's, and others, form of snark is more about themselves, their own cleverness, than it is illuminating.
She offended people.  She appeared shallow and mean spirited. But more seriously she displayed an ignorance about the importance of words and how they are received. She
appeared to be more concerned about her desire to be in the spotlight than with the audience who would receive her words.  Hanna, it is not all about you. Please share that
with a few other media practitioners. 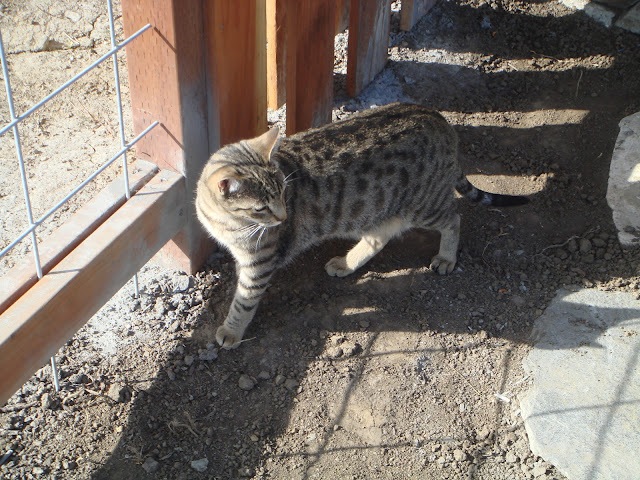 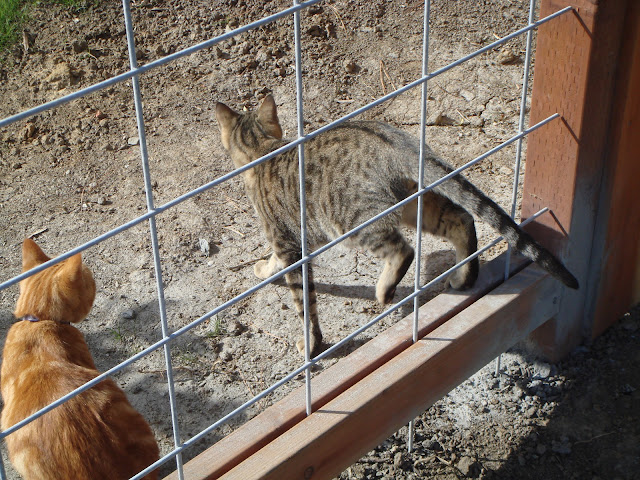 "See, that's cool."
"Easy for you. If I keep putting on weight it's going to be a hassle." 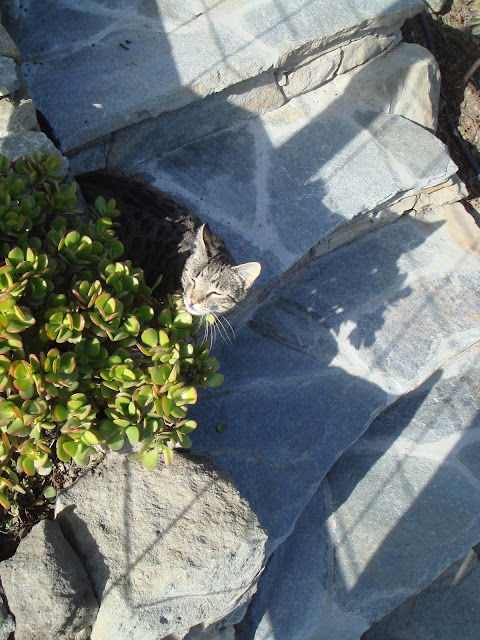 "Oh, that sun feels great. Time for a nap maybe." 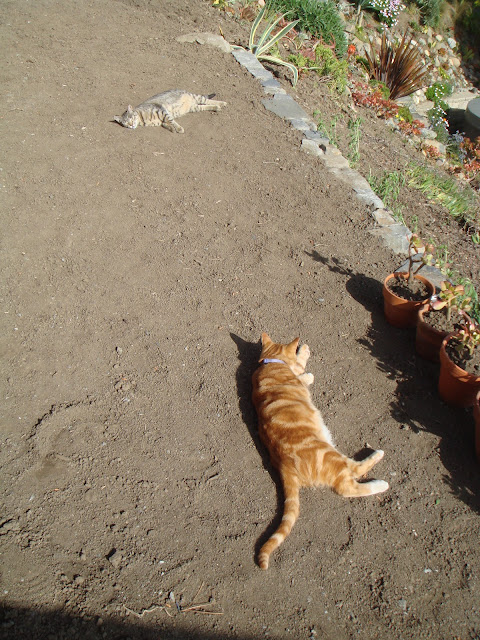 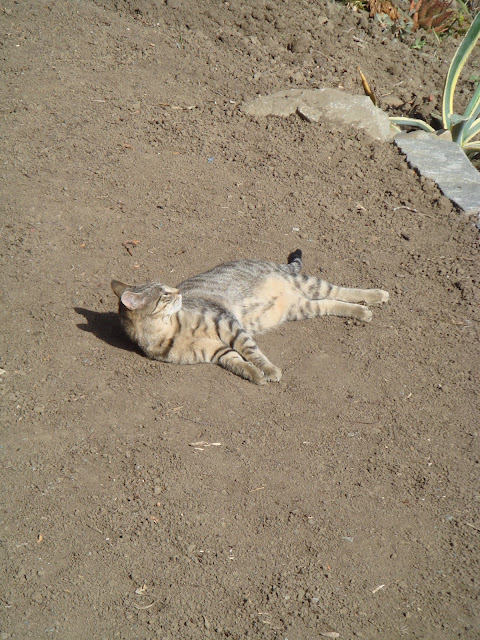 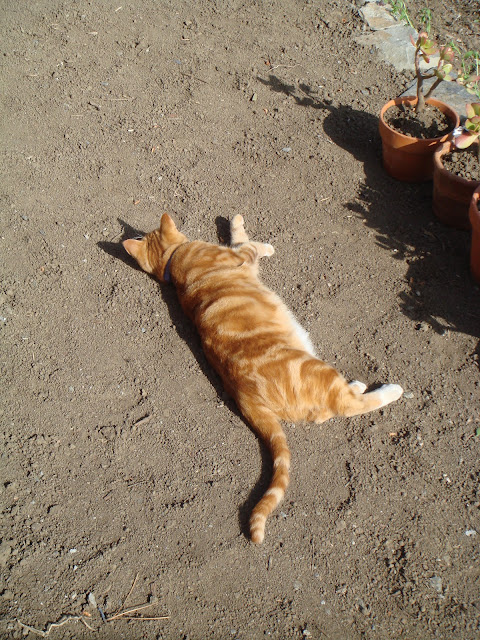 "It's me. I said you were snoring" 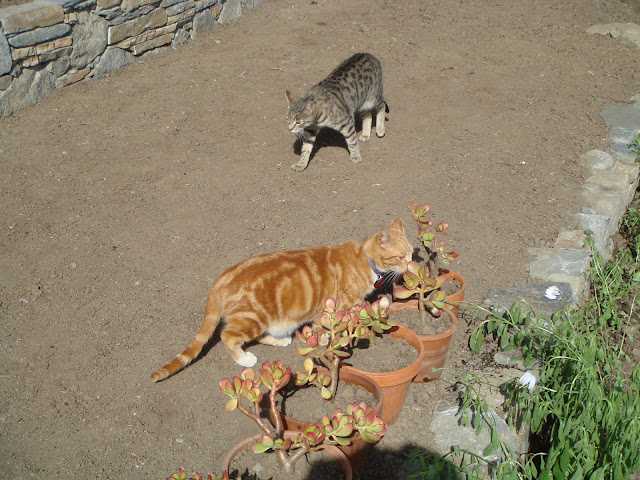 "You trying to start something?"
"No. Just smelling this plant" 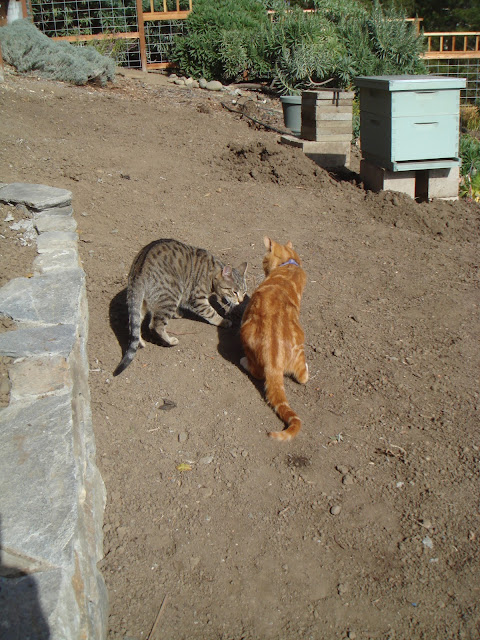 "You're trying to start something huh?"
"Bring it on big brother." 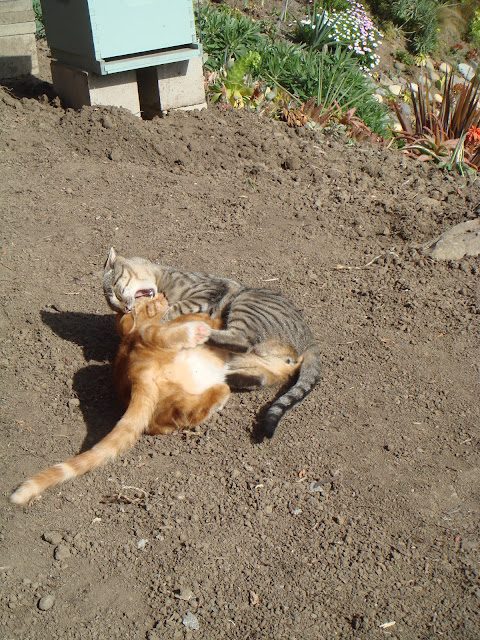 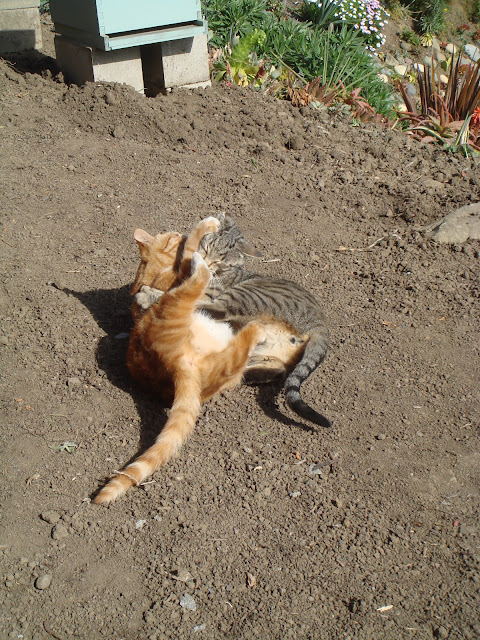 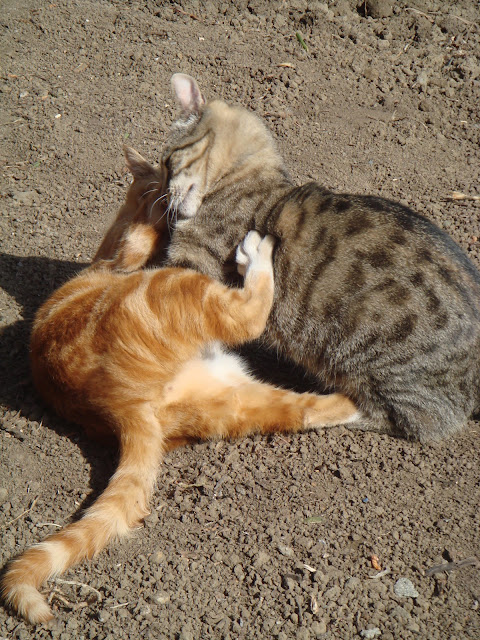 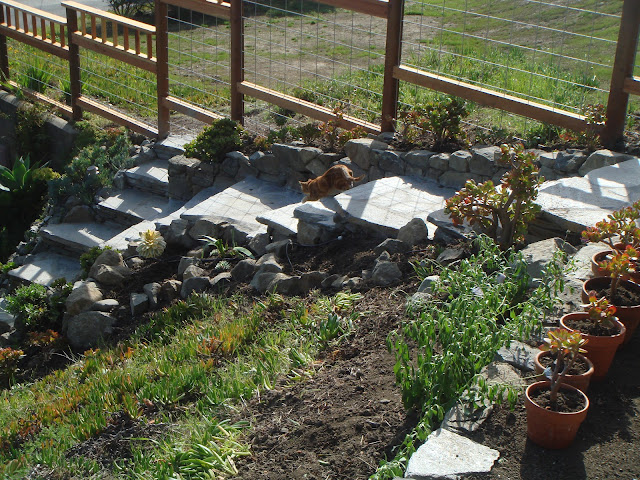 "If that's the way you're going to play, I'm going in the garage." 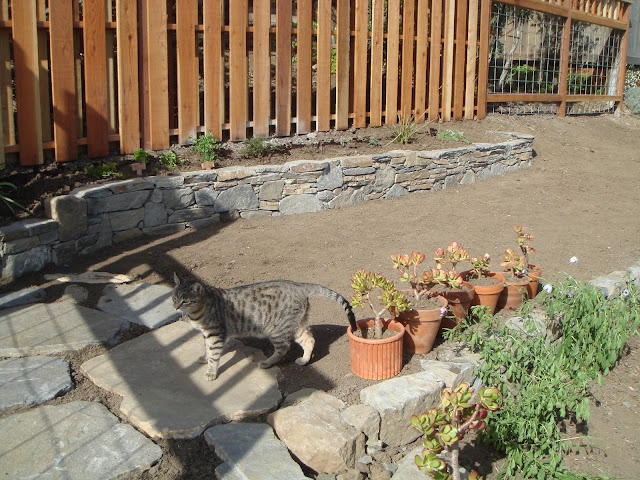