Terrence Malick's new film THE TREE OF LIFE is a large presence at the Cannes Film Festival. A few people booed, more applauded at the first screening and there is a buzz about the long awaited film.
Full disclosure here,  I'm a fan of Malick's work and think he is one of the great artists of cinema, much more than merely a great film maker.  He won me as fan with his film BADLANDS, which also featured incredible performances by Martin Sheen and Sissy Spacek. Malick's use of setting, nature, light and the mood they evoke in combination is an essential of his art.
His other films are DAYS OF HEAVEN, THE THIN RED LINE and THE NEW WORLD.
Here's the trailer for TREE OF LIFE that opens May 27.
Malick studied philosophy at Harvard and Oxford and later taught it at MIT.  He has has worked as journalist and writer.
A FIND THAT ENCOURAGES
EVEN IF FANTASY

A common thought must run through the minds of most creative sorts, writers, painters, musicians and poets.  What may, someday, become of an uncelebrated, unpublished, unpurchased piece of work? What might become of that rejected book, screenplay, unsold painting or unrecorded song?  Maybe there have been successes and that old piece becomes an orphan, shoved away in a desk draw or hidden in a garage or lost in a box or storage. It may have companions as well.  What happens, eventually?  When you are gone and your possessions become the ward of others, do you ever wonder what might happen to that piece or those works?


LINK HERE FOR A STORY THAT COULD FAN THE SPARK OF A FANCIFUL IF NOT FANTASY THOUGHT.  HERE REJECTION  MAY ITSELF BE REJECTED FOR NEW MARKETS. READERS MARVEL AT THE FIND.

READYING FOR THE TRANSPLANT
AN UPDATE FROM BOB 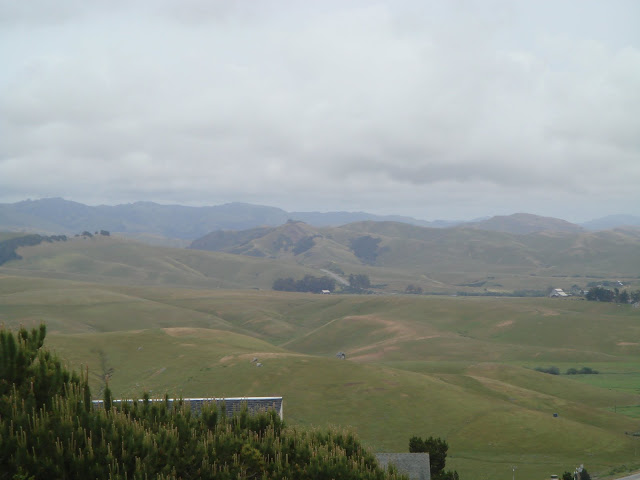 Those heavy skies of evening produced another round of May rain.
An extraordinary season continues as the morning tally reveals. 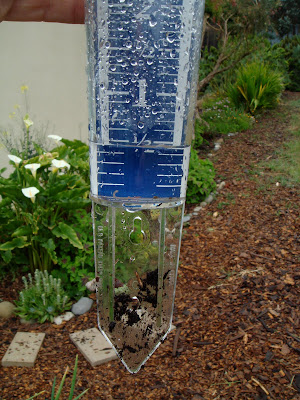 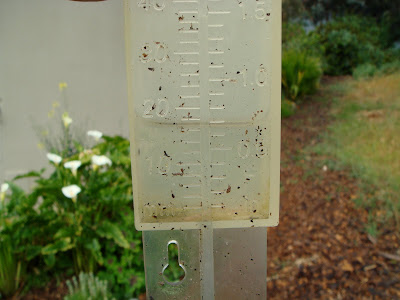