MICHAEL ON FIRE--A UNIQUE PERFORMANCE & SUCCULENTS, CACTUS AND THEIR FANS

Michael On Fire played the Painted Sky this Memorial weekend in what was one of the most powerful and personal performances I've seen.
Michael and his band, mesmerized the audience in the historic recording studio.  He is a powerful lyricist painting images that connect with something deep in the psyche in a way that makes you feel you have known the songs and ranged over the emotion of them for your whole life.  His tunes are as though they were pre ordained in your memory.  Almost his entire play list clicked open a receptor that made it immediately recognizable, though I'd never heard his music before.  Weird huh!  And the stories they convey also reach deep in a haunting way. He covers a landscape of history, spirit, aspiration and grit.
He is a sincere and engaging troubadour.  His band were all masters of their instrument. In the room that evening was a give and take between artists and audience that was palpable.
I urge you check him out.  His music will not leave you soon. Here are a couple of samples.
THE ANNUAL SHOW 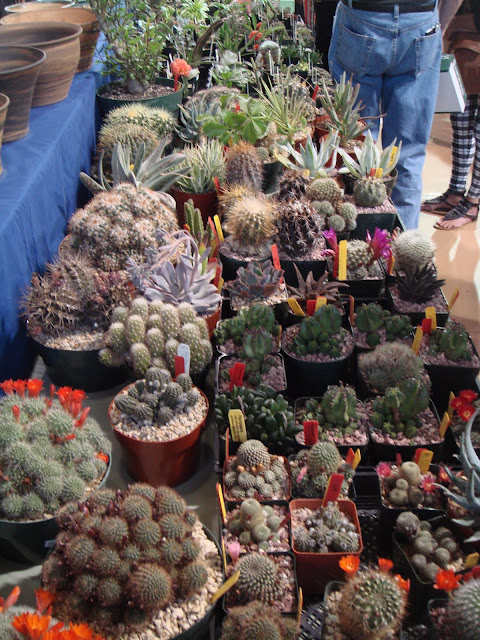 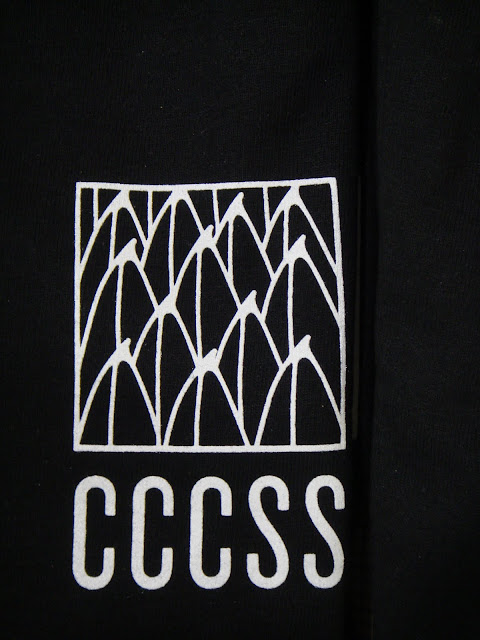 The Central Coast, South Africa, an area of the Mediterranean, south and west Australia and portion of Chile share a unique climate and growing zone.  Succulents and cactus are a part of that mix, especially where drought resistant plants do well.
Those exotics are celebrated on the Central Coast by the Central Coast Cactus and Succulent Society.  They are so celebrated there is a waiting list to join the Society.
This year's show, the Fifth Annual, is a case in point.
Look at the people in que to ring out their purchases. 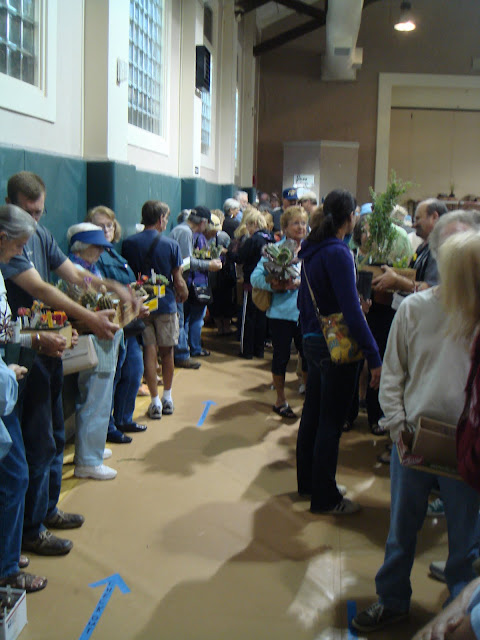 Yes, that is a double line. 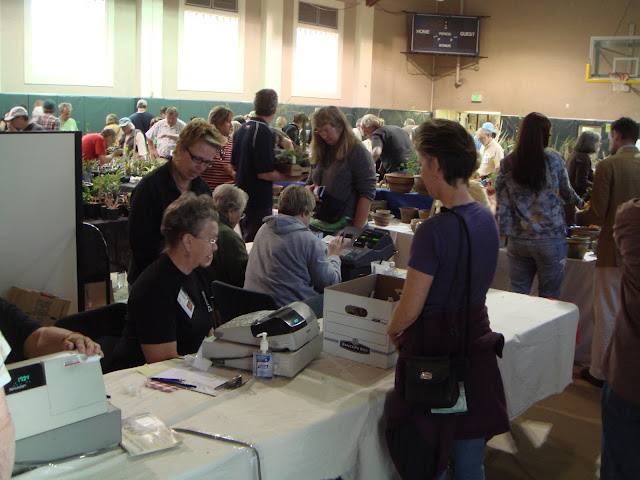 with four cashiers at work. 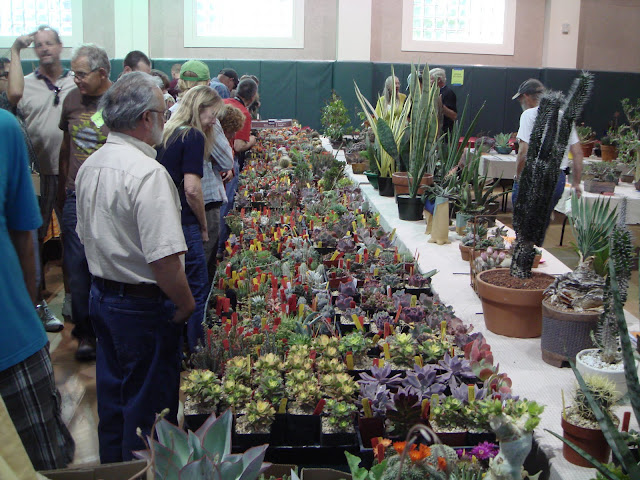 These are scenes from the "sales" room.
Ribbon winners are presented further down the post. 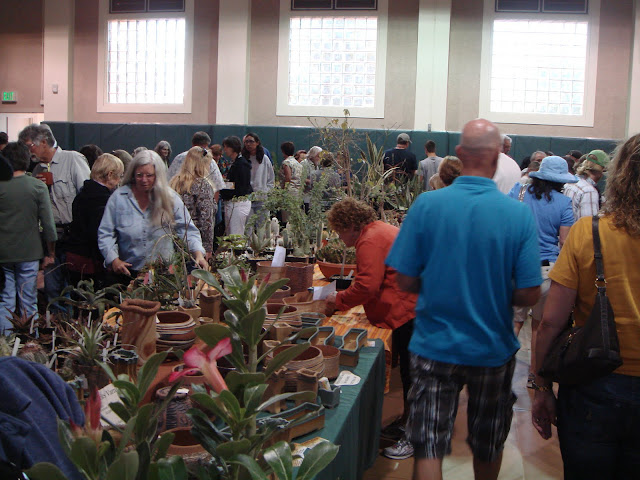 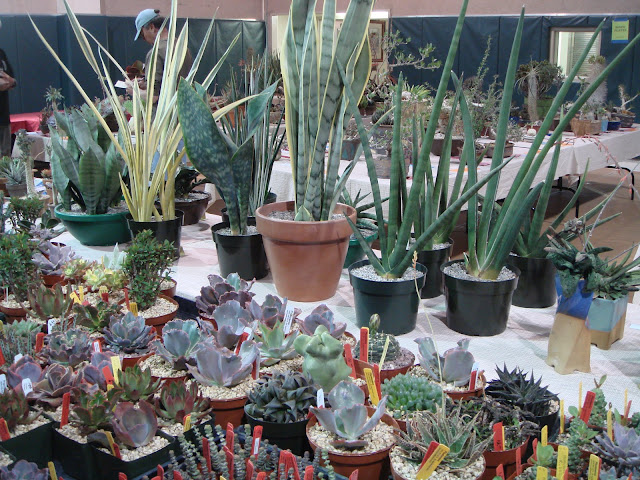 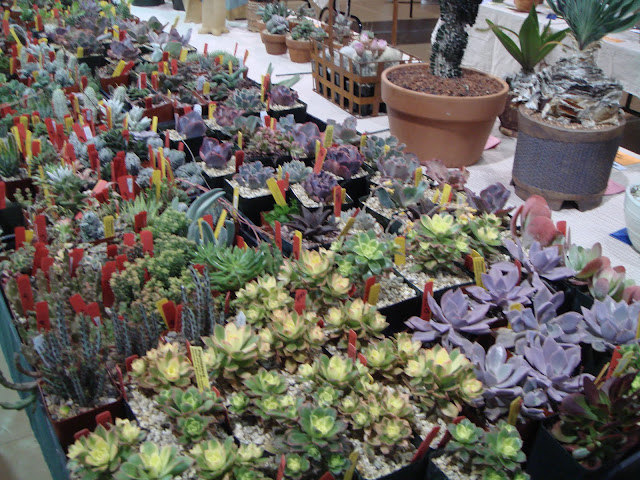 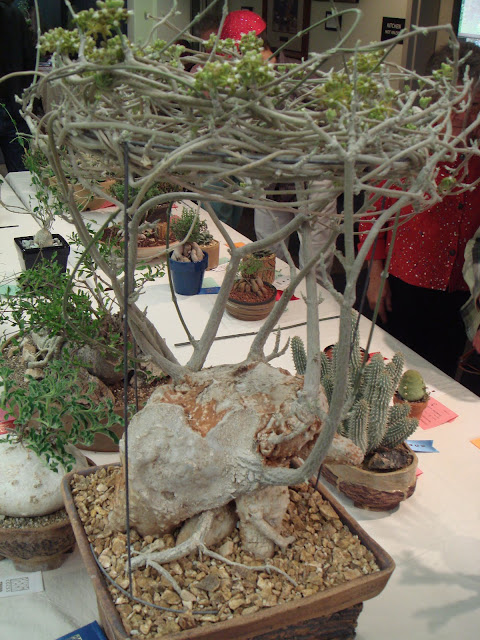 THE SHOW ROOM AND THE RIBBON WINNERS 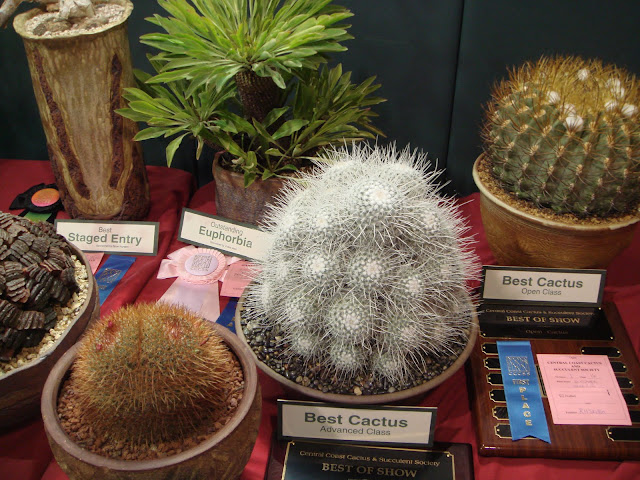 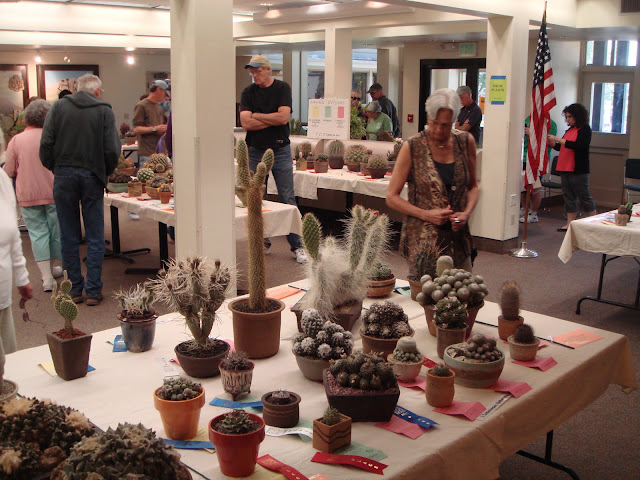 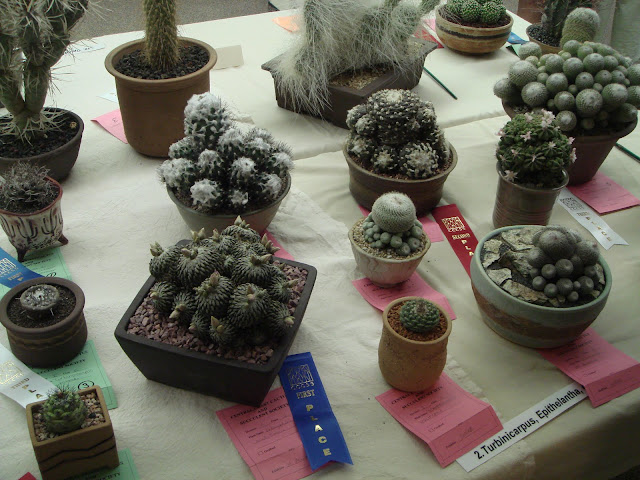 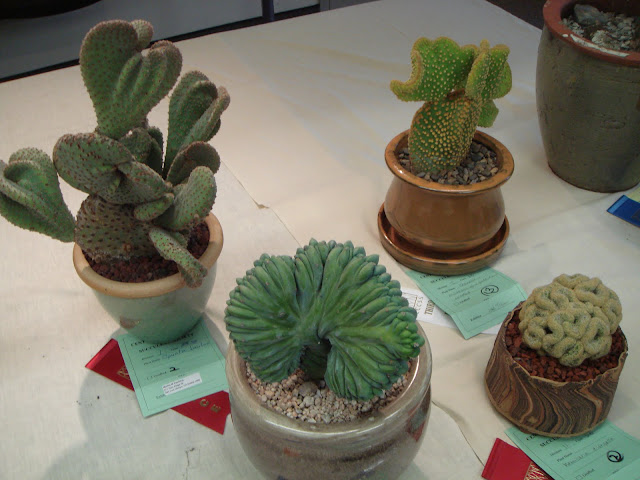 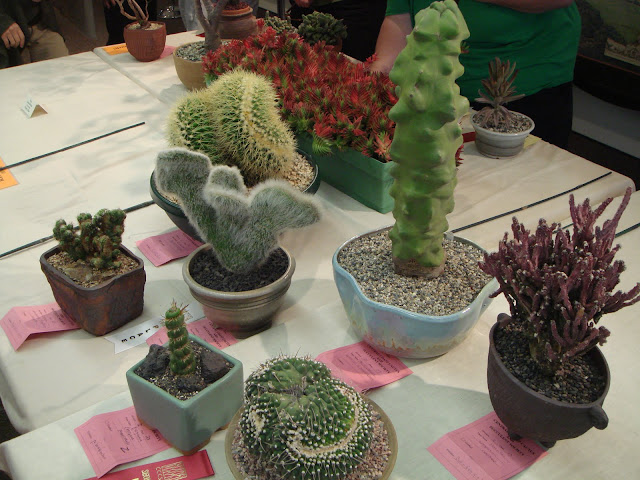 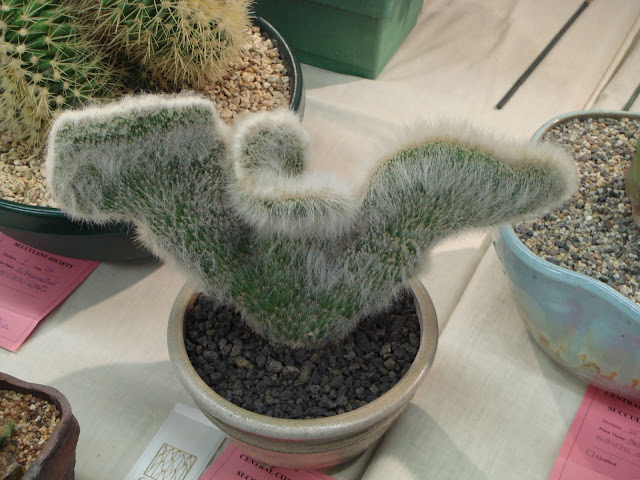 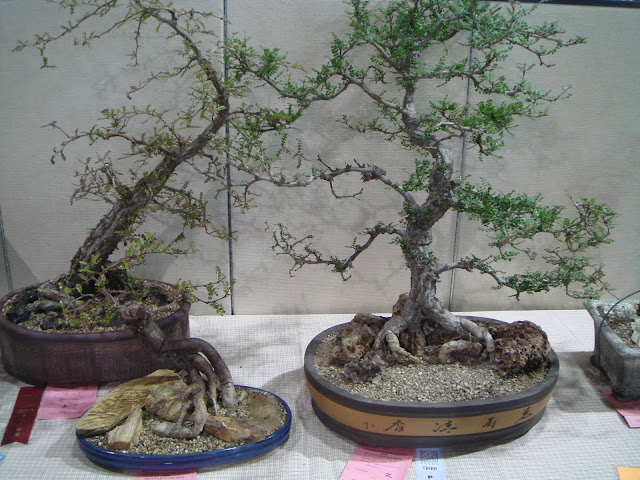 I was ignorant about succulents and cactus until our move to the Central Coast.
I knew a little about desert cactus, but very little.  I've been fascinated to discover the wide variety of plant and marvel at their exotic and other worldly look.
The picture below reminds me of a character out of Star Wars. 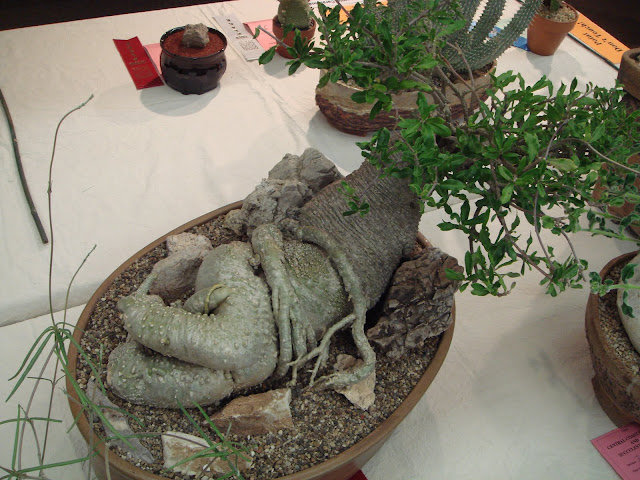 If you are curious, we did take a couple of new plants home where they'll join our succulent garden.  Frequent readers of the blog have probably seen photos in previous posts in our Day Book section.
See you down the trail.
Posted by Tom Cochrun at 8:35 AM