TRUTH IS? NEWS AND REALITY ARE? 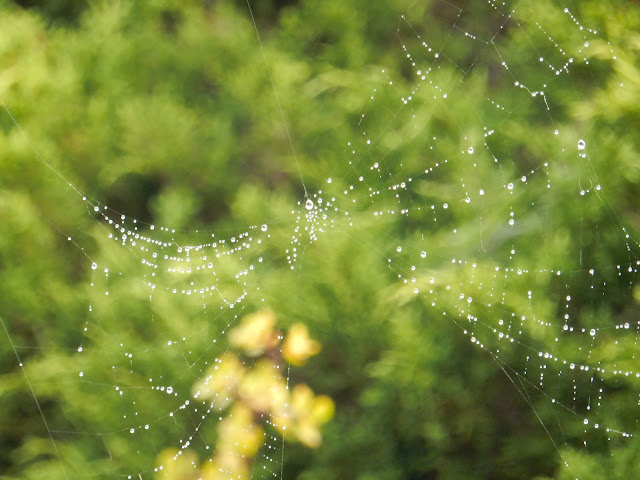 It's hard work trying to surface truth, facts and reality. It's tougher when spin, malice and political motivation are part of the landscape. The years I spent as an investigative reporter were brutal. There was never a way to turn it off.
Now a couple of new films reprise two of the most celebrated and controversial investigations of recent. I plan to see both, but I'm familiar with the reality behind the cinema.
Spotlight, which details the ordeal of the Boston Globe in breaking the Priest sexual abuse and cover up and Truth, the troubled CBS News investigation of George W. Bush's special treatment as a slacker and no show in his air national guard duty, will give viewers a glimpse into the imperfect world of ferreting truth, or at least getting enough information to make the truth self evident.
When media seems as devoted to Face book, Twitter and popular culture as it is to hard news, significant stories or investigations, it may be helpful these films open the door on what real journalism involves.
Dan Rather wrote this weekend he's not happy that a low point in his career is the subject of a film, played by no less than Robert Redford. Though the report was flawed by fraudulent documents, the Truth remained the same. It took a toll on Rather. The members of the Boston Globe team also endured emotional trauma, for simply trying to tell the truth.
Truth and honest facts can be dangerous. We live in an age when billions are spent to avert our gaze from the truth. Those who seek the facts and try to root out truth, remain my heroes.

MORE TRUTH
Barry Goldwater, the 1964 Republican Presidential Candidate is in the pantheon of American Conservatives. There was a time when it was inconceivable you could get more far right than Goldwater. Those who knew or covered Goldwater may have questioned his policies, but everyone respected him for saying it like it was.
The following graphic is making its way around Twitter. 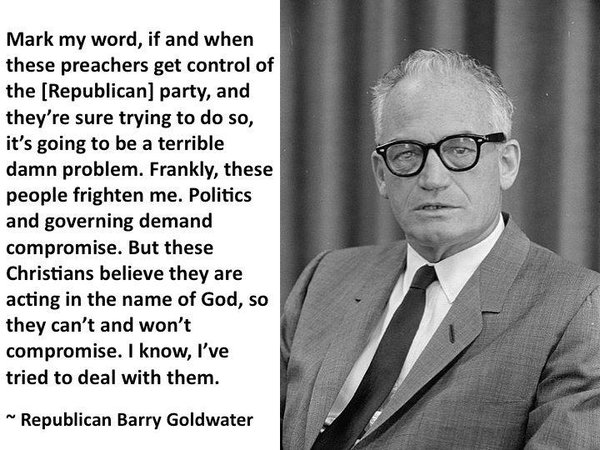 Well, on the other hand there have been countless Christians, even church leaders, who have been open minded and facile. Reinhold Niebuhr, Andrew Young, William Hudnut, John Danforth, Benjamin Hooks, Robert Drinan, (President) James Garfield, John Bull, John Witherspoon, Dean Johnson, Walter Mueller were all Christrian pastors or leaders and were capable of compromise and negotiation. Goldwater was right about the Christian Evangelical right.  It is worrisome to traditional, moderate, centrist or even "old fashioned conservative" Republicans. Does the word zealot fit? 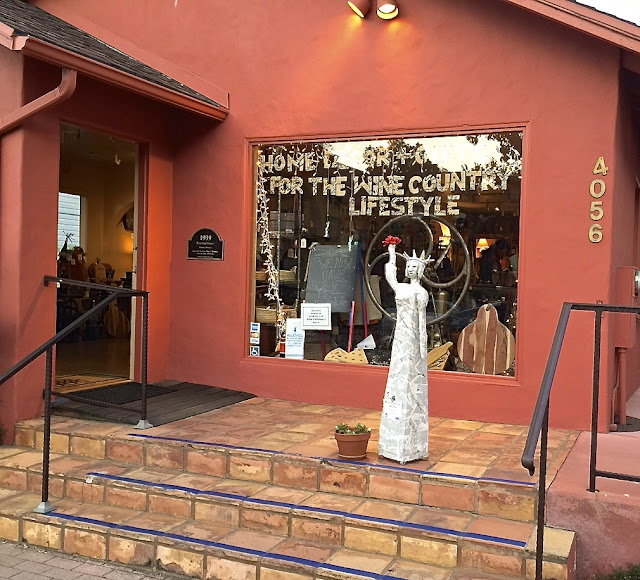 There is a variation in the personality of this character amidst all of the Scarecrows on display this month all over Cambria.
This may scare in a different way. 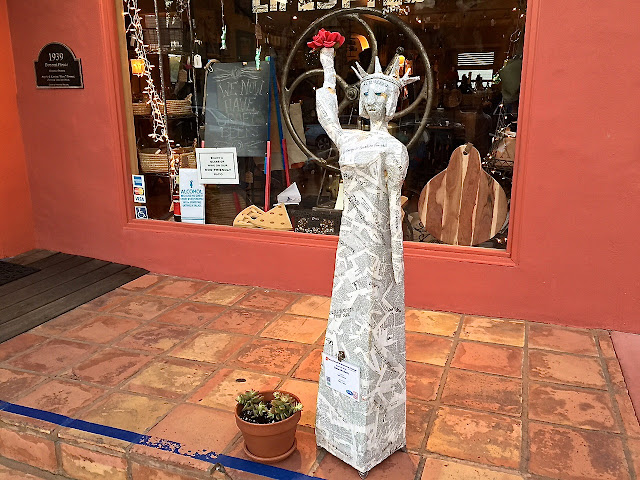 Lana created a take on the Statue of Liberty and if you were able to look closely you would see it is made from pages of a Bible. For the record, it was an old Bible, from childhood and the binding was ruined. Here it is recycled as a statement that some Christian quarters are more open minded and loving than those Mr. Goldwater worried about.
In the eye of the beholder, eh? 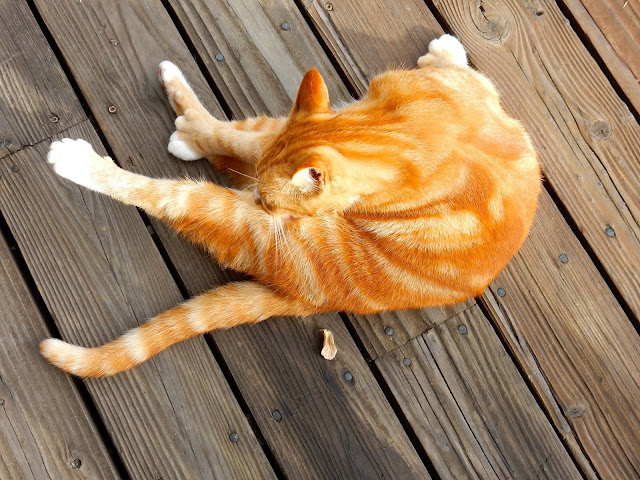 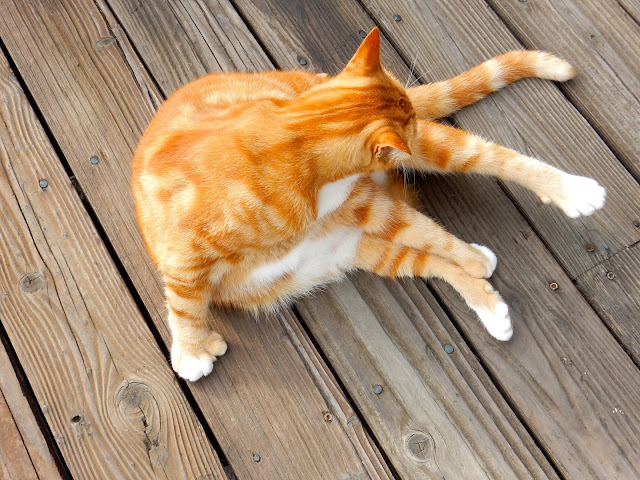 Count the toes.
Six on each paw 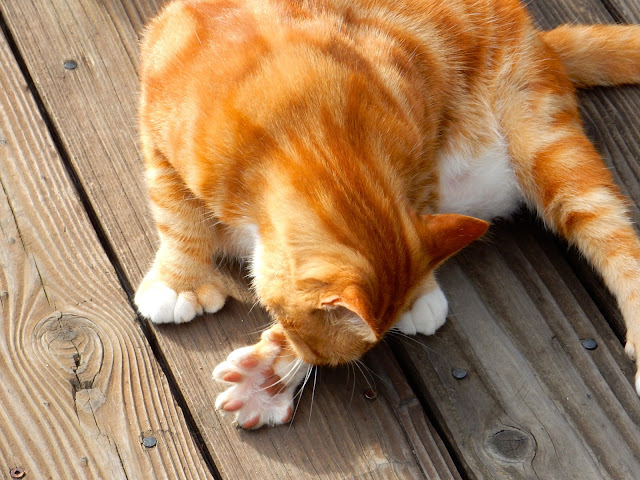 See you down the trail
Posted by Tom Cochrun at 3:54 PM