OCTOBER MISSILES AND OTHER SECRETS

SECRETS OF THE CRISIS 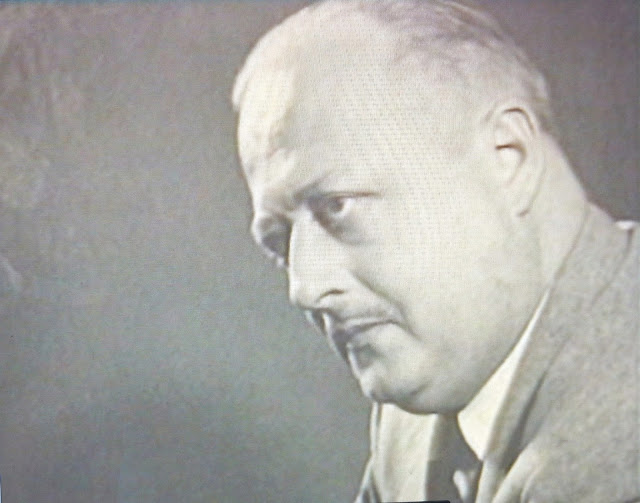 Reference to the Cuban Missile Crisis in October of 1962 prompts memories of this man, introduced to President John Kennedy as "America's James Bond."
William King Harvey was a legend in his own time and for good cause. Because his CIA file is classified until 2051 it is difficult to know with certainty, but one of his assets on the ground in Cuba is said to have developed the first knowledge of Russian nuclear missiles in Cuba. Harvey ran the CIA Cuban operations and would likely have been CIA Chief of Station had a planned US invasion gone forward. 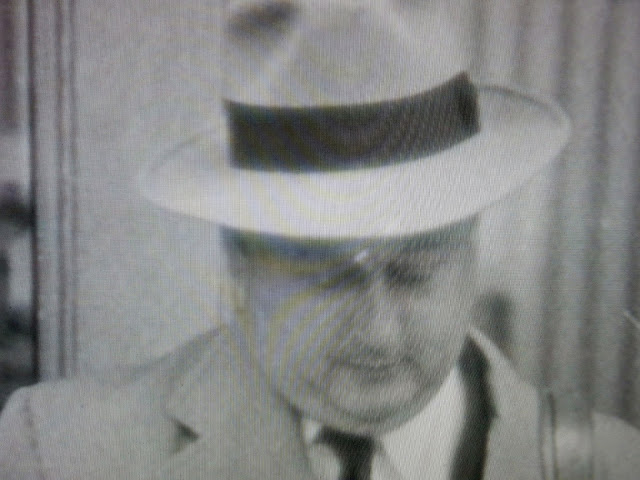 Harvey was CIA Station Chief in Berlin when the Berlin Wall was put up. He engineered an operation that remains one of America's greatest intelligence victories. 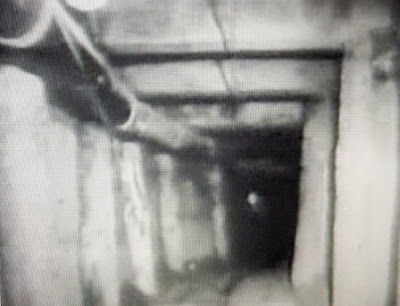 These intelligence photos show the Berlin tunnel operation that tapped into all Soviet and East German communication. In an era before computers, satellite phones and the Internet 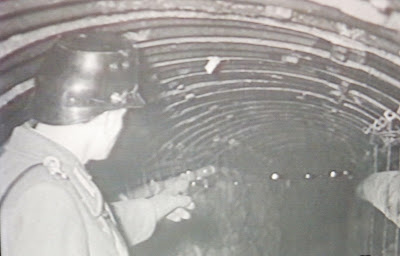 Harvey's operation was a gold mine and compromised all communication via phones. The US listened to and gathered a volume of information so, according to a former CIA agent, buildings were built at Ft Meade to translate, decipher and decode.The NSA was established at Ft. Meade in the early '50s. 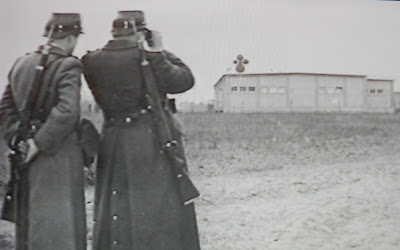 Using the cover of this warehouse, the CIA tunneled into the East. 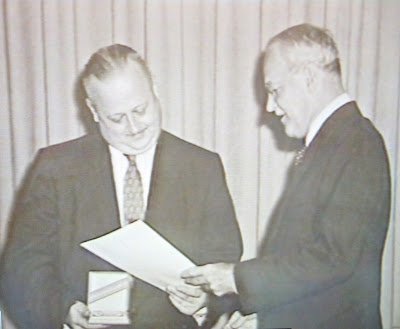 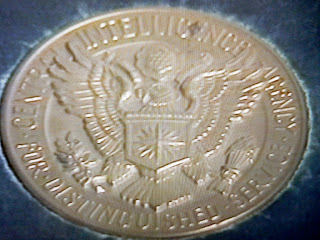 After Berlin Harvey began working Cuba. Intelligence sources told me Harvey was at the White House to give President Kennedy first knowledge of Soviet nuclear preparations in Cuba. Kennedy cut short a trip in Chicago. Press Secretary Pierre Salinger said Kennedy had developed a cold, but in truth was flying back to meet with Harvey.
Harvey and President Kennedy got along, but he tangled with Bobby Kennedy. Eventually he was reassigned to Rome. Because he was from Indiana I had interest in Bill Harvey and his career. Years ago I wrote and directed a documentary putting some of the Bill Harvey story on public record for the first time.
THROW BACK TV CORRESPONDENT 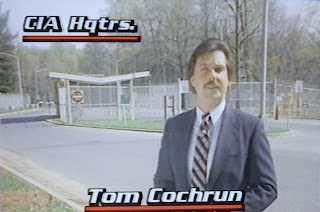 From the end of WWII into the 1960's Bill Harvey worked or crossed paths with historic figures in government and intelligence. Many told me of exploits and adventures that earned Harvey the nick name "America's Bond," which he detested. Harvey was loyal to his second wife CG, who was also an intelligence operative. A love of his life was his beautiful daughter Sally, left on his door step in Berlin.
Harvey spoke his mind and made enemies in politics and government, but those who served with him revered him. There is a great story of how and why Bill Harvey was the first to sense that British Intelligence's Kim Philby was a Soviet double agent. Harvey was probably the first to expose Philby  to Bedell Smith. General Walter Bedell Smith was CIA director from 1950 to 1953.
A little has been written of Bill Harvey, some of it misinformation. It has been said that while James Jesus Angleton made his rise to Chief of Staff of CIA Counter Intelligence Operations as an inside man, Harvey was the quintessential counterpart as an "operations" man, in the field as a spy and running other spies. A lot about Bill remains secret and unknown. His life and his death are extraordinary.
As a younger man I appreciated the Bill Harvey Martini--a water tumbler of vodka with ice. His ability to consume martinis was also legendary.
Whenever I read or see material on the October Cuban Missile Crisis I think about Bill Harvey and understand why a tumbler size martini made sense.

Cheers!  See you down the trail.