THE VIEW FROM HERE 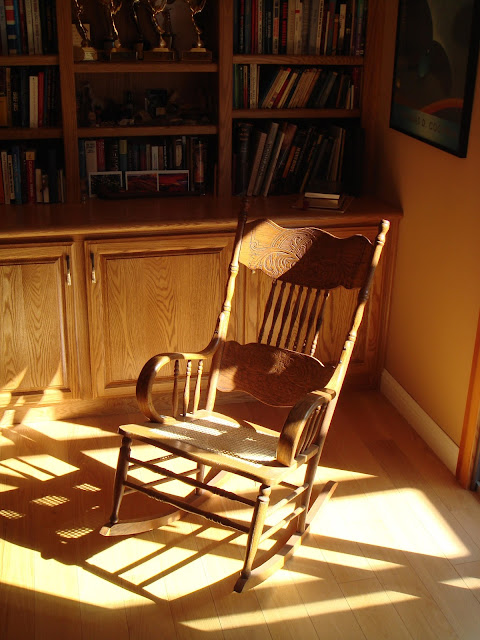 JESUS AND THE DONALD
It is one of the strangest political videos ever, at least from my view.  Donald Trump being "prayed over" by an ecumenical group.
And so it prompted an imaginary conversation between Jesus and the Donald.

"What'cha mean?  I got this thing going on?"

"Follow me.  Give away your wealth.  Give it to the needy."

"Hey now, yer gettin' inta my expertise.  You see we can cut their taxes and then they can get jobs. Low paying' at first, but you know how that works"

"Give to Caesar what is Caesar's, give to the Lord what is the Lords?"

"You Crazy? I'm tryin to do something here about greatness. That aint giving the government anymore. We got these laws you can use. And who you talking about being the Lord. That's who I thought I was."

"The first will be last and the last will be first."

"Now you ain't makin no sense!  Didn't you read the art of the deal?"

"It is harder for a rich man to attain heaven than it is to drive a camel through the eye of a needle."

"You are one crazy bastard."

"Will you sacrifice yourself as an atonement?"

"Uh, hey, Security.  We got an issue here.  How'd this guy ever get into this room?" 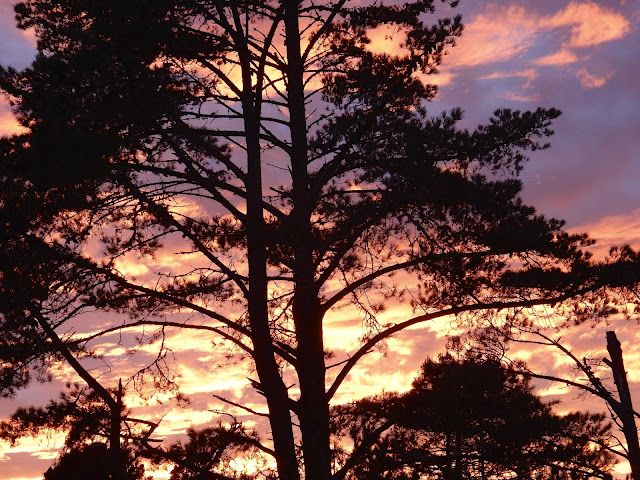 We are continuing to watch the old Pine in a neighboring field, hoping it will survive until rainy season.  So many of its forest mates have not.
I am challenged to understand how those who argue that climate change is not real can explain away what is remarkable change by disputing data, arguing the government is fudging on technical data, or that it is a conspiracy. Intelligent people, even some who have science backgrounds dispute that change abounds.
Undeniable occurrences of "super storms" longest droughts in history, migration changes in wildlife, temperature variances, warmer oceans and more are real and not made up.  In the face of that how can one argue something is changing?
There is a condition today that explains a lot, about this argument and in fact so much of political discourse today.
CONFIRMATION BIAS-
From Science Daily-in psychology and cognitive science, confirmation bias (confirmatory bias) is a tendency to search for or interpret information in a way that confirms one preconceptions, leading to statistical errors. Confirmation bias is a type of cognitive bias and represents an effort of inductive inference toward confirmation of the hypothesis under study.
From Psychology Today  A Confirmation bias is a type of cognitive bias that involves favoring information that confirms previously existing beliefs or biases.

There is a lot of that going on today in many arenas.  There's another way to get to root issues, political alliances and economic agendas.  Who pays for "studies?"
And there is observation, pure observation. When we see weather that is in fact historic-the breaking of records-the most, the first, the most severe of something and we see how rapidly and frequently these historic levels are coming at us and when we see data about repercussions that are dire, simply to err on the side of caution seems only wise. That is my bias-better safe than sorry.