WHO HAS AN EYE ON WHOM? 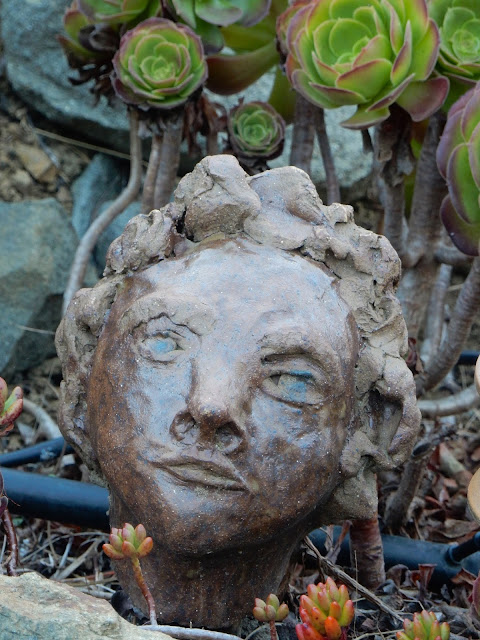 A chilling seasonal premise-a year to the Presidential election.
Maybe sleeping gas or sleeping pills are in order, for the candidates or perhaps, mercifully, for the rest of us.
These self named debates are a joke. At its inception, it is an attempt by networks to instigate a food fight. The more friction and raised voices, they assume, the better the ratings. Maybe I'll take an early vote and turn them off, until someone hosts a real debate that goes beyond verbal japes and well rehearsed sound bites. There's a lot of substance to explore. Sad it is not being done. It should be. Presidential elections are for adults.
I SEE YOU 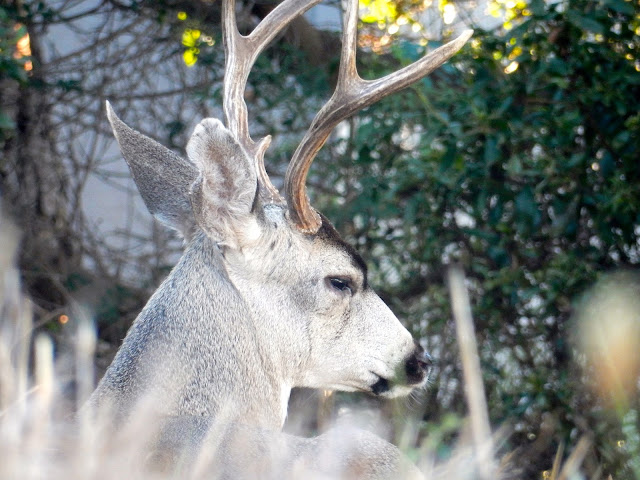 A couple of interlopers, looking at goodies in the garden but from the wrong side of the fence. 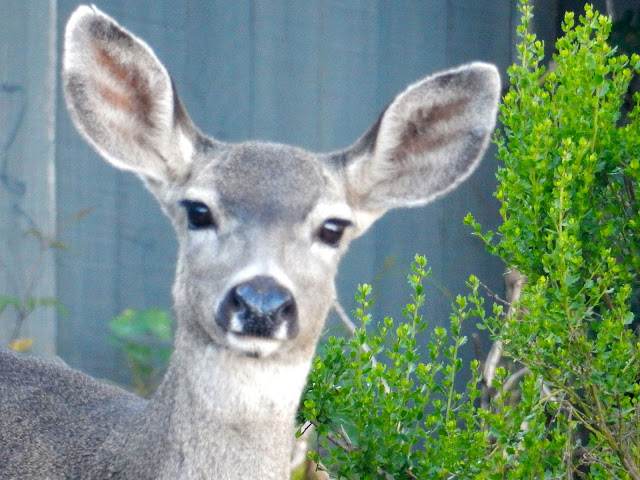 Got my eye on this… 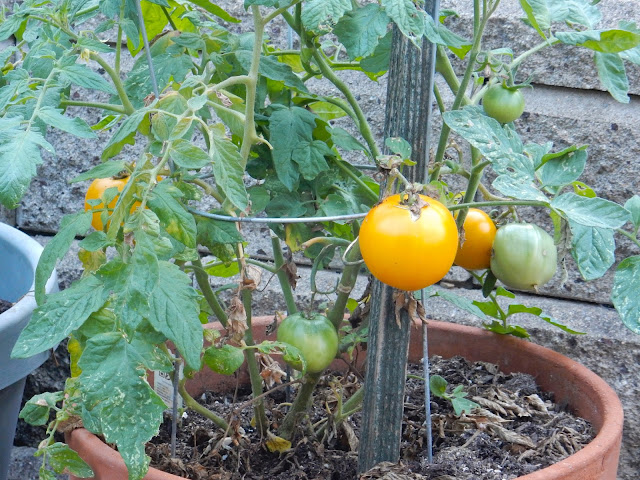 …should be in a salad, soon!
BIG SOUND
7:30 AM on the tennis court, heard something for the first time there-the surf. The courts are a long way from the beach, but the big blue was pounding with such vigor, the roar carried for miles.
"You'd think a freeway was nearby," quipped one of the players. 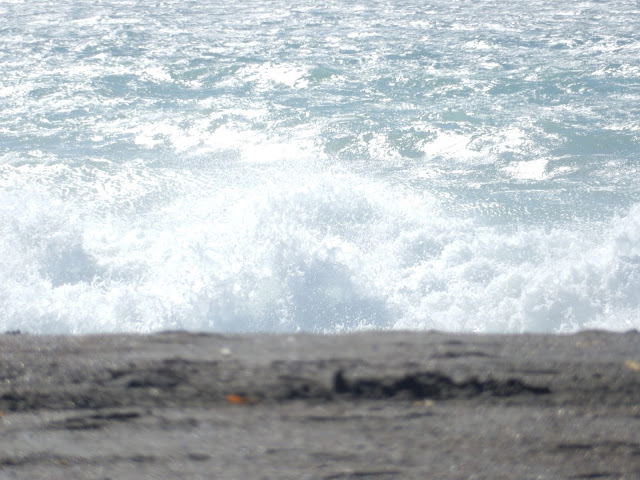 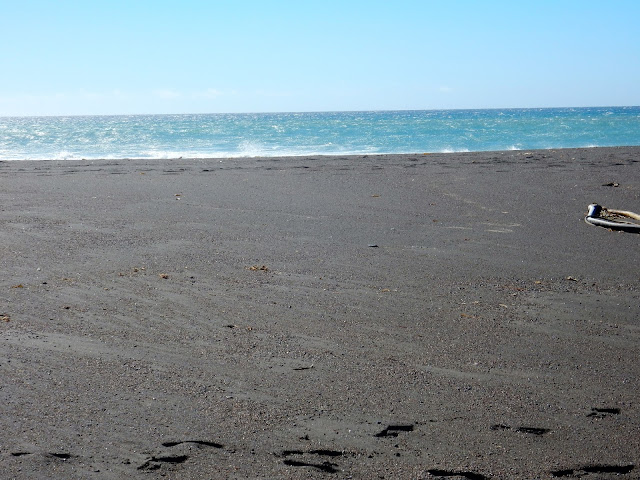 Parting thought on the "debates." They were good debates and insightful, when the League of Women Voters organized and sponsored them. They were designed to illuminate. These recent exercises are more about entertainment and gotcha…would like to see the political media of '60-80's back on the scene. Substance mattered.

See you down the trail.
Posted by Tom Cochrun at 4:02 PM