SEEING PAST THE FLACK 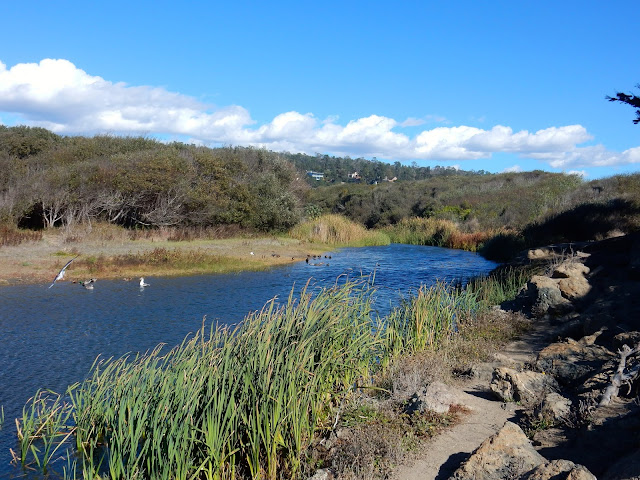 A little finger pond, near where Santa Rosa Creek flows into the Pacific in Cambria, is a hidden get away for water birds. 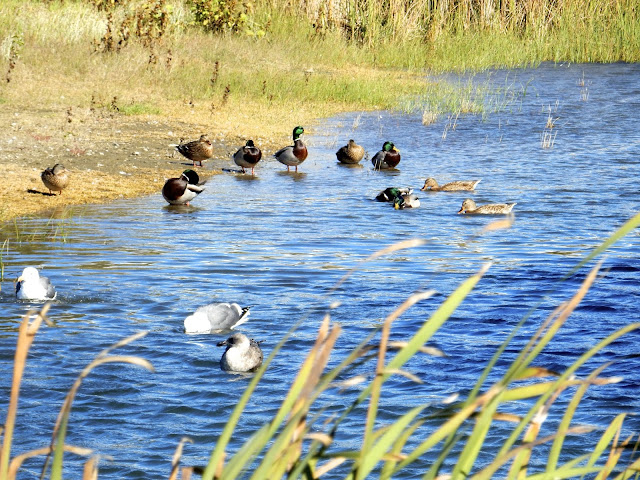 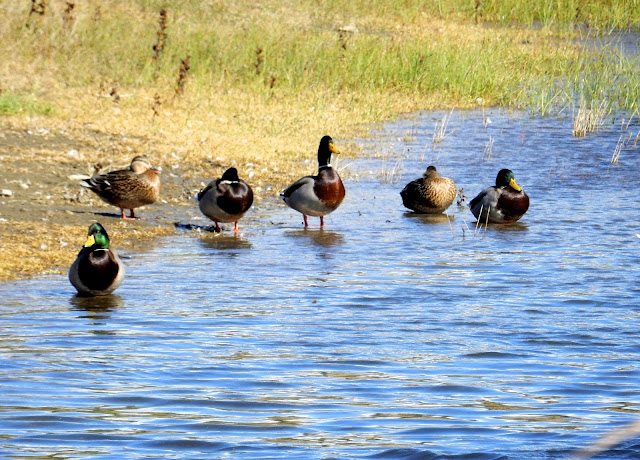 I thank them for sharing their peaceful setting with me.

See you down the trail.
Posted by Tom Cochrun at 10:31 AM