A WIDER REACH
A couple of items from here on the West Coast that have broader implications.
…less is more…
California wine makers say this years grape yield is smaller, but the fruit promises to be very good. The concentration of flavor is said to be robust.  Good wine, less volume, no doubt higher prices.
…too warm…
The west coast eco system is getting shocked. Peter Fimrite and Kurtis Alexander write in the San Francisco Chronicle the Pacific is six (6) degrees warmer than normal and it is having a devastating impact.
An algae bloom is killing crabs in record numbers. The warmer ocean is forcing a change in migration patterns.
We posted earlier when the BBC and KQED aired an extraordinary three nights of live broadcasts from the Monterey Bay that scientists were seeing anomalies in whales, great whites, otters, dolphins, birds and others. One scientist was quoted as saying he didn't know if he should be excited by the unprecedented behavior to study or to be worried about it.
A ridge of atmospheric pressure that has been largely responsible for the western drought is also the culprit in warming the Pacific beyond what is normal and healthy. Carson up the creek? 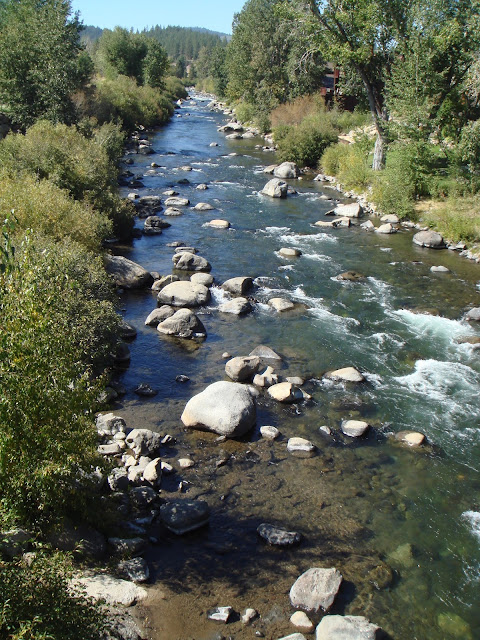 Credibility issues are clouding the Ben Carson campaign.
Challenges to his account of things in his life and other statements are causing some to worry about his honesty and judgement.
Even some of the right wing evangelicals who are his largest support base raised eyebrows over his explanation of the building of the pyramids of Egypt.
Carson has complained the media is unduly picking on him. His camp said other candidates including Barrack Obama didn't get the same treatment. Really?  Even after 7 years some media, bloggers and political activists question the President's birth and academic records. Millions of voters have considered all of that and despite the vitriol decided to elect him, twice. We'll see if similar millions feel that way about Dr Ben.
…rock solid… 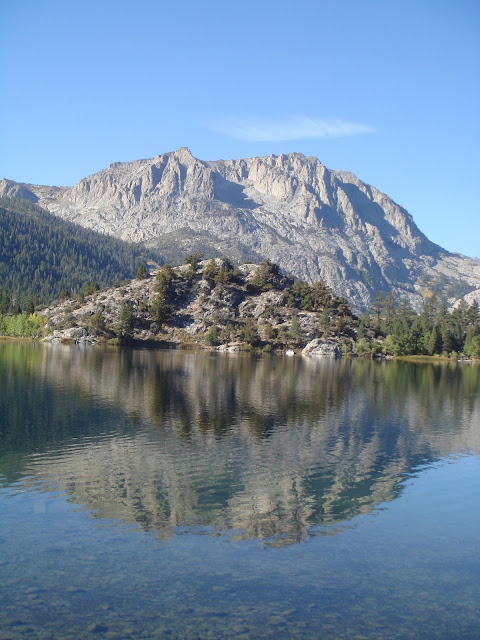 In last couple of weeks there has been a curious little monster that raises enormous questions about how to know what to believe and trust.
Someone released a list of names of elected officials with alleged ties to the Ku Klux Klan. Whoever did it purported to be the hacker activist group Anonymous. The next day Anonymous said it wasn't them, but Anonymous did release its own KKK hack of information.
Already many are unnerved that activists like Anonymous, or Wiki Leaks or Snowden, Manning, et al can grab and then release sensitive data, information and the like. Sony was crushed. The US State Department, DOD and intelligence agencies were stung. The great film Fifth Estate deals with the implications of such and the battle between journalists and activists in how to handle sensitive even life threatening information.
This leads us to the next challenge. If you are a news writer or producer and you receive a tweet pointing you to a trove of previously private records, how do you respond?  Answering that is the beginning of a cascade of issues.
How do you verify the information? How do you know it is even real? How do you figure motive or intent of the leaker or hacker? Do you rush it to publication because it is so volatile Do you calculate the impact of such a release?  There are other considerations. In the case of the KKK information, bogus though it was, it got "out there" in the media. Once something lands in the media today, it takes on a life of its own, even if it is false.
Putting on my curmudgeon hat for a moment-the media used to confirm information. I remember being furious with my boss that I needed to get two sources to confirm something before going with it. It was a good principle. Take for example if someone is labeled a child molester. Even if that proves to be absolutely false, you can never undo the damage. That very accusation is often made in custody battles or divorce cases or other legal fights.  It's easy to tar someone with false claims, but the media should never be a conduit for such. Consider that even asking questions to confirm or deny an allegation can cause damage.  To do journalism properly requires skill and judgement.
There was a time when news organizations had a number of old boys or old girls in the shop, people who had been around the block a few times, were street wise and who had built in bull shit detectors.  News shops today are stretched to the limit to feed a 24 hour on line beast, along with broadcasts or publications. Social media is a constantly hungry tool that needs to be fed. Factor into that the relative age and experience level of today's practitioners and senior staff and supervisors get ulcers just thinking about it, unless they are from a generation that is more concerned about trending, hits, buzz, speed, spin and followers than facts and balance.
A long time friend, a media and political expert with a great mind and a world of experience says we can't imagine how much worse it will become.