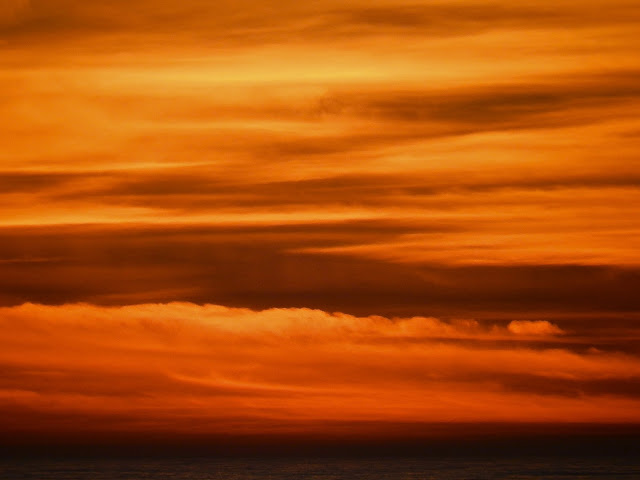 THANKFUL
It's a great idea isn't it? A day devoted to gratitude. Among the blessings I count this year is investigative reporting. Yea, a little out of the mainstream, but still appreciative enough to share a post. 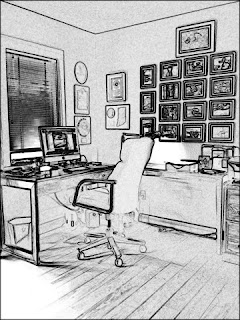 It started when a legendary radio newsman Fred Heckman hired me from a little station in Muncie Indiana to join his 50 thousand watt "Voice of News" market leader in Indianapolis.
As a young reporter I "went back to high school," undercover, to document drug and gang problems. Later, the Black Panthers, New Mobilization Committee to End the War, Beaver 55 (draft  board vandals), SDS, Weather Underground and others were part of my assignment, so was fraud in public demolition projects, religious cults, corruption in the police department, doctors making mistakes and more. Thanks to Bruce Taylor for mentoring and editing my first investigative documentary. 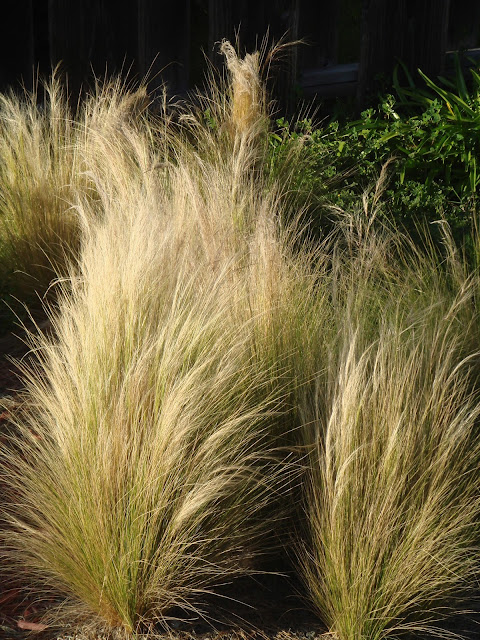 Thanks to Chris Duffy for hiring me to set up an investigative team at the NBC station and to my news boss Bob Campbell for giving us time and resources to do the job of investigating the resurgence of the Ku Klux Klan and their paramilitary operations and recruitment of students, medical straight jacketing and neglect in state mental hospitals, fraud in public housing, the political use of Grand Juries, more police corruption in yet other communities, toxic waste dumping involving mobsters and a well known trucking union, illegal chemical recycling, the failures of busing to end segregation, drug smuggling, another round with a religious cult, criminal motor cycle gangs, Soviet and Chinese spying on defense contractors and in University research labs, lagging efforts at locating MIA's, Muslim "charitable" groups as cover for bringing "students" to the US and more. My trusted colleagues were Ben Strout and Steve Starnes. We had each other's back more times than I wish to recall. 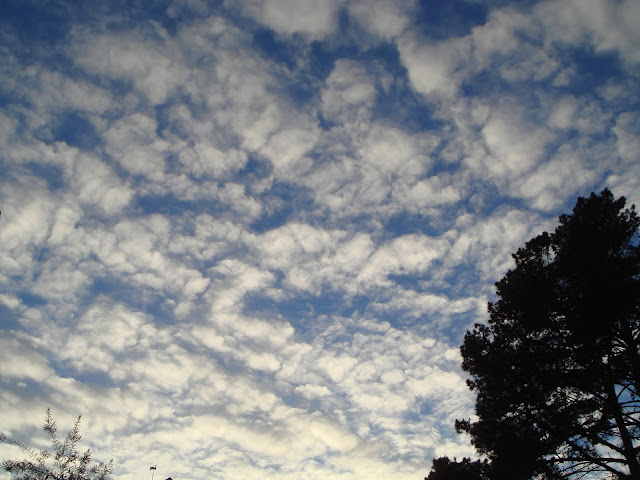 Thanks to John Hendricks founder of Discovery and TLC and program executive Steve Cheskin for buying and commissioning programs from my documentary company ranging from political assassins, training with Snipers, training with FBI Agents, to archaeological digs in the jungles of the Caribbean and work in Africa. Thanks to Mark Nisenbaum, Megan Fisher, Alan Bucksot, Brian Ho, Jung Park, Ted Coats and Eric Harvey.
Thanks to Scott Blumenthal for hiring me into LIN Television and permitting me to set up a CBS affiliate investigative team where we pursued Department of Transportation practices and costs, laxity of security in airports, airlines and freight haulers, security weaknesses at federal installations including the world's largest nerve gas depot, security gaps and lack of oversight in the commercial food chain, and many more. It was in this posting I directed my last investigative effort that won a Peabody and alerted the world to military command decisions that resulted going for the cheap in the head gear worn by US troops in Afghanistan and Iraq where brain injuries and head trauma sky rocketed. Thanks to Doug Garrison a former FBI agent who I appointed to run the team that included Karen Hensel, Loni McKown, Rick Dawson, Pam Elliot with help from my Assistant News Director Kevin Finch and Executive Producer Stacy Conrad and editor Doug Moon. 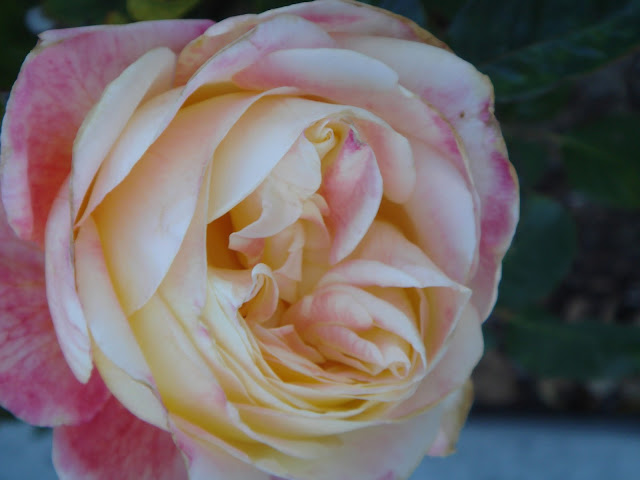 I'm on this memory lane because of the great film Lana and I watched with our youngest daughter. SPOTLIGHT tells the story of the Boston Globe's I-Team's breaking of the Catholic Priest pedophile epidemic and the role of the Church, and others in Boston, in covering it up. It is an extraordinary film and features brilliant performances by Liev Schreiber, Michael Keaton, Rachel McAdams, Stanley Tucci, John Slattery and Mark Ruffalo. I think Ruffalo and Keaton deserve Oscar nominations.
I hope tens of millions of people see it, not only to memorialize the valiant efforts of the Boston Globe team, but also to pay tribute to real journalism, which seems to be shrinking in the face of modern media penchant for hype hustle, personality, bombast and shill.
Like my colleagues those who engage in investigative reporting sacrifice a lot, endure unique pressures and put a lot on the line. Those executives who permitted time and resources could have made other choices that would have been easier, cheaper and not fraught with legal reviews. Instead they trusted. That is special. 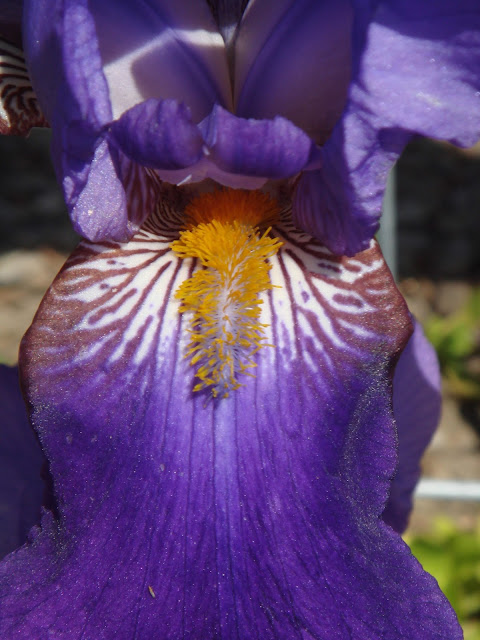 In this season of gratitude I wish to thank my wife Lana and daughters Kristin and Katherine for "sharing me" with years of reporting, pre-occupation, missed family time, stress, risk and immersion in the belief that trying to get at the truth and reporting facts makes a difference in the world. 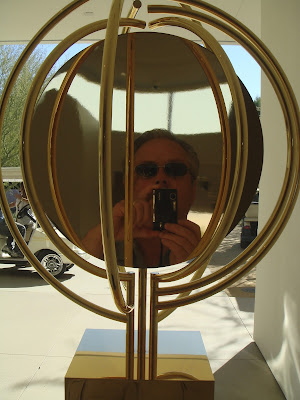 Investigative reporting is important. It is hard work, costly, risky and there is much less of it now than there used to be. That is a shame. I'm grateful for what there is of it and for my small role in having been about that kind of work. 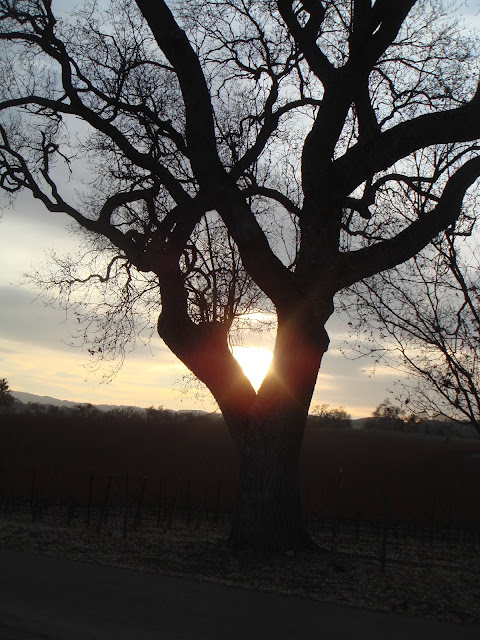 See you down the trail.
Posted by Tom Cochrun at 3:33 PM