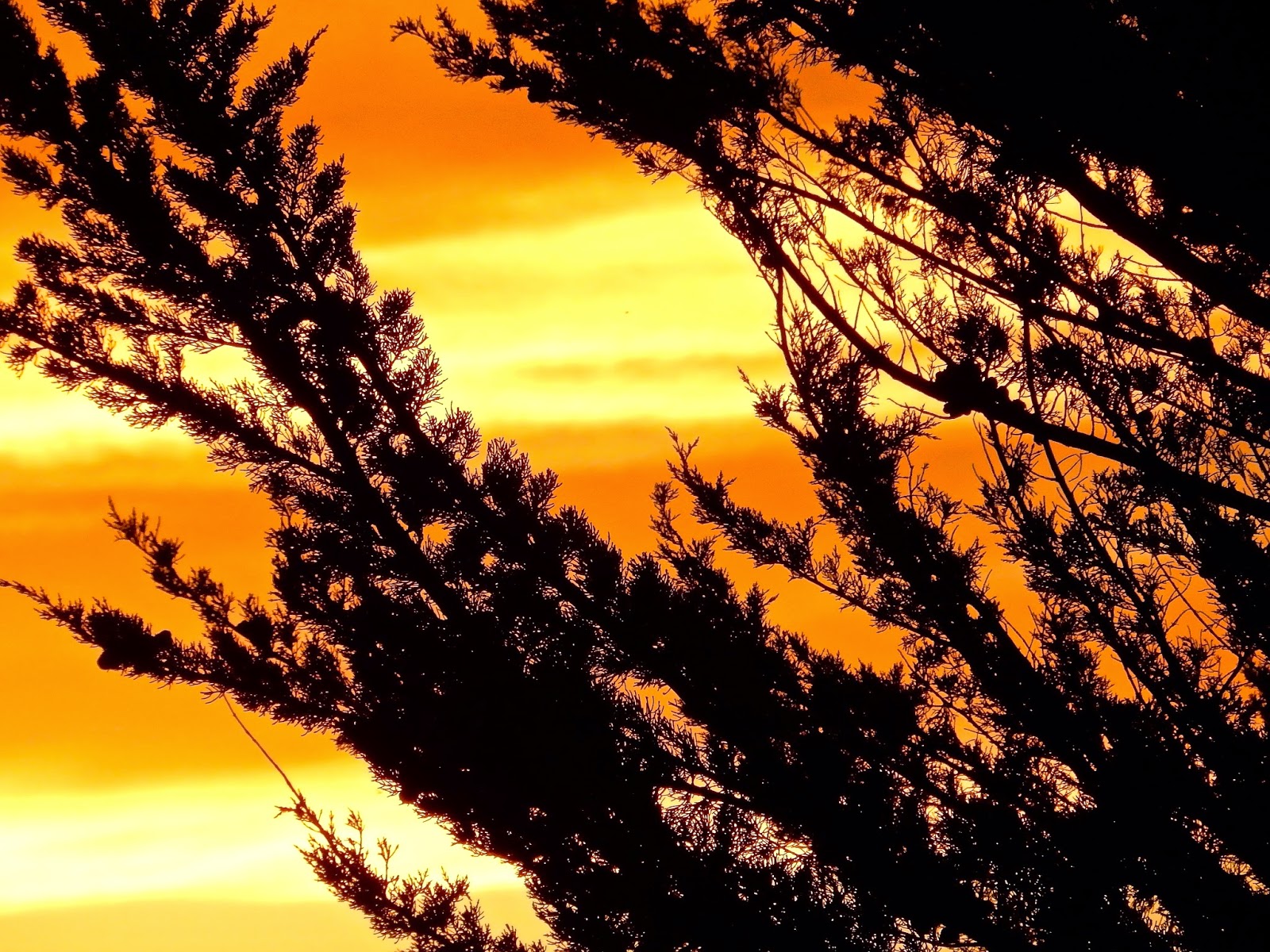 Google Executive Chairman Eric Schmidt opened the window on the tenuous world we inhabit at a Surveillance, Privacy and Civil Liberties conference Friday, but the light he let in captures a multi dimensional web where the map is being improvised as we go along and the perils are grievous.
Schmidt explained how shocked he was to learn from the Washington Post that his own Google empire was being surveilled by the FBI.  Google now encrypts data between their data centers to protect privacy. Schmidt believes Google to be the safest information purveyor if you wish to avoid surveillance.
The CATO Institute, a Libertarian think tank, sponsored the first Surveillance conference hosting experts across the disciplines and issues involved in surveillance, privacy and civil liberties. I spent hours at the conference, thanks to  C-SPAN, that special blessing of our information age.
It appears all of us will move into a time of greater use of encryption. An affect of the Snowden NSA leaks is  everyone now knows a lot more about who is spying and how they are doing it thus the free market response is a series of applications, technology, services and methods of operation to protect privacy.
Schmidt observed the rules of this new world are hammered out in a cat and mouse game where governments seek and push Google and the other tech companies who then respond. Legal discussions or suits ensue and become  the process to negotiate a path to established policy. It's all new and the dynamic is ongoing.
The Google leader said we could almost "end all criminal activity" with greater surveillance but said we should not allow that. Schmidt said even the kind of surveillance used in Britain, facial recognition and other means employed by GC Hq (General Communications Headquarters) is counter to the American way of life. He said we must be careful to protect information privacy.
Law enforcement has never discovered a surveillance technique it does not like. It gives you pause to learn how many local and state police departments use the FBI developed Stingray technology. That's the system that mimics a wireless cell tower. It's a cell sight simulator that forces all phones in an area to connect with it where it then gathers all of the stored data on a phone.  It can also deny cell service.  Think about it for a moment. The police can turn on a Stingray, which penetrates into your home, car or pocket and makes your phone connect with it where all of your private information is gathered up. How do you think Thomas Jefferson, James Madison, John Adams, George Washington and our other founders would respond to that?
Don't American's equate privacy with freedom and liberty? We do not tolerate a loss of freedom nor should we which is why we continue to fight over civil rights, gender equality, economic fairness. We remember the Nazis, Joseph Stalin, Pol Pot, Saddam Hussein, et al.  We even intervene in foreign wars to "spread democracy" or "guarantee liberty." How seriously then are we considering implications of our communication practices? Your phone, pad or computer are extensions of your life and often are repositories of your most private or valuable artifacts or information. Don't you have a reasonable expectation to privacy/freedom from surveillance?
Already batches of metadata have been collected. Algorithmic data analyzers are at work. How long should that information be kept? Washington Post National Technology Reporter Eric Timberg asked Schmidt about what happens in 20 years, or sooner, when he is gone from Google. Schmidt deferred to  Google's founders Larry Page and Sergey Brin saying they share values and a belief in privacy. Schmidt noted they are young men.
So it seems that a "belief" by young entrepreneur tech capitalists is our firewall. The personal belief of the men and women who have created these marvelous systems and technologies is the wall protecting our privacy and information security? Sorry, being a rich inventor or genius seems a thin credential. Henry Ford, for example, was a notorious anti-Semite. Then of course this is a world with other players, China, North Korea, Russia, Isis, NSA, CIA, GCHQ, FBI, all of whom come with their own idea of privacy, freedom and liberty.
Still loving that cell phone or pad? 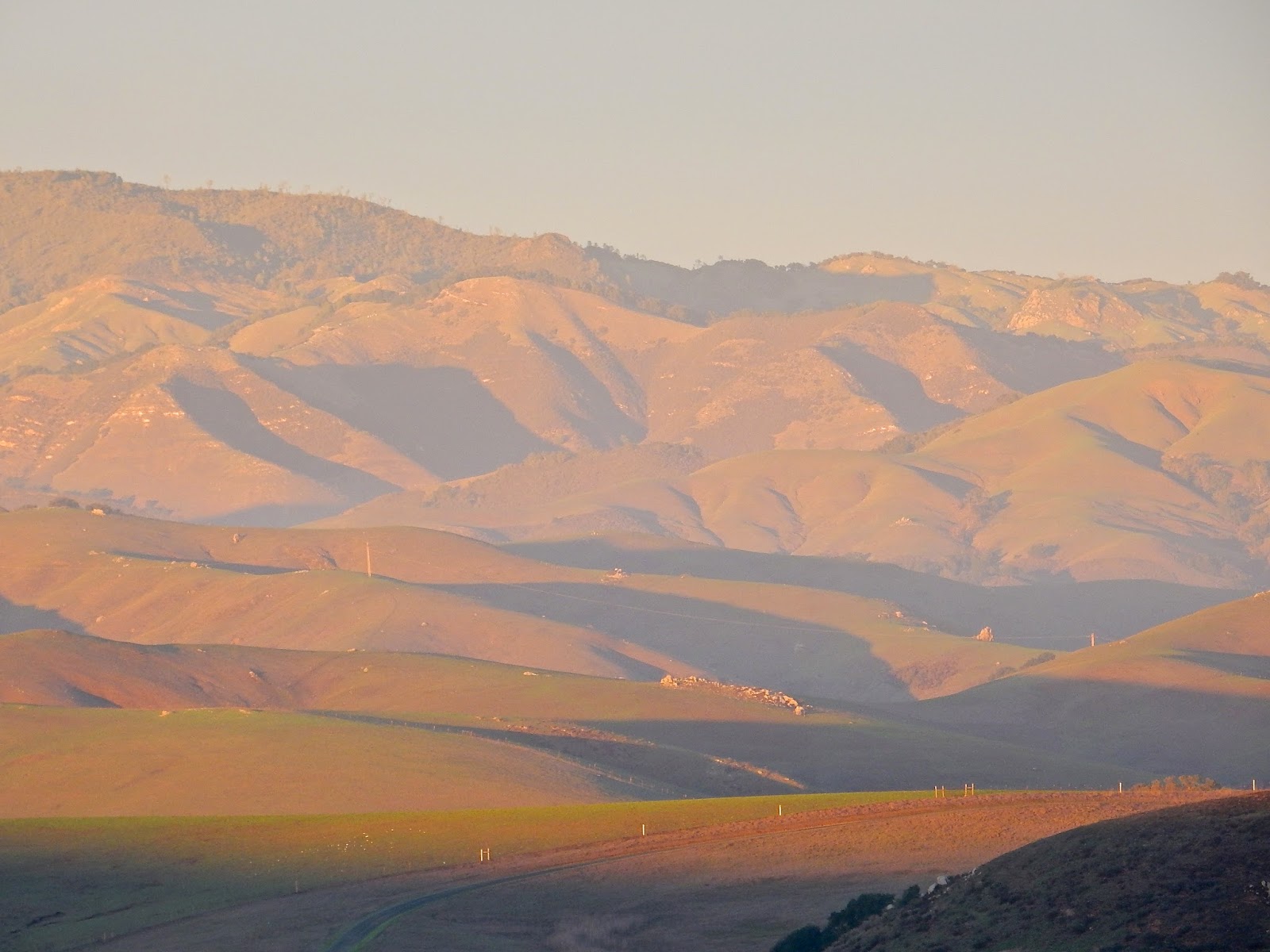 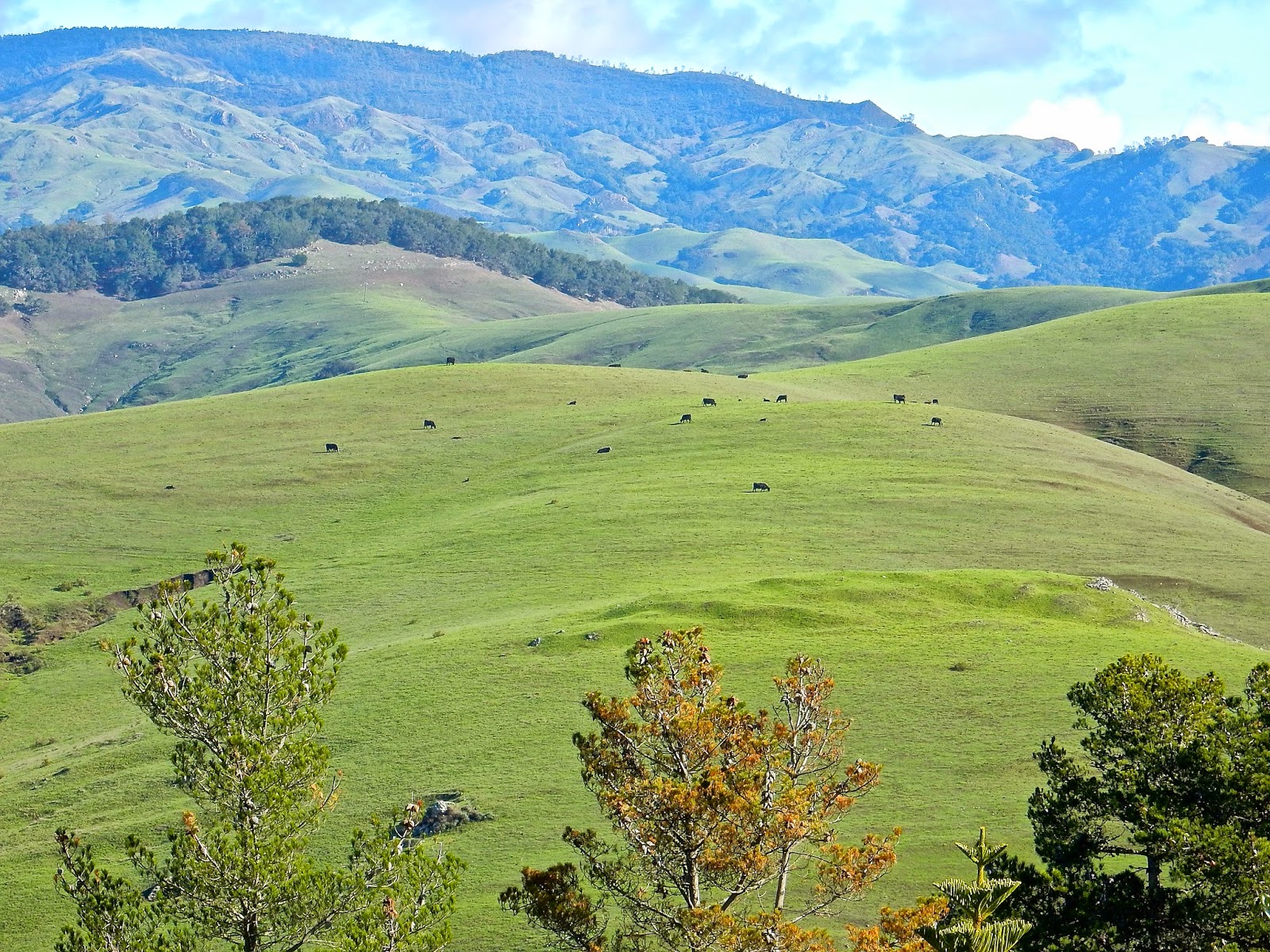 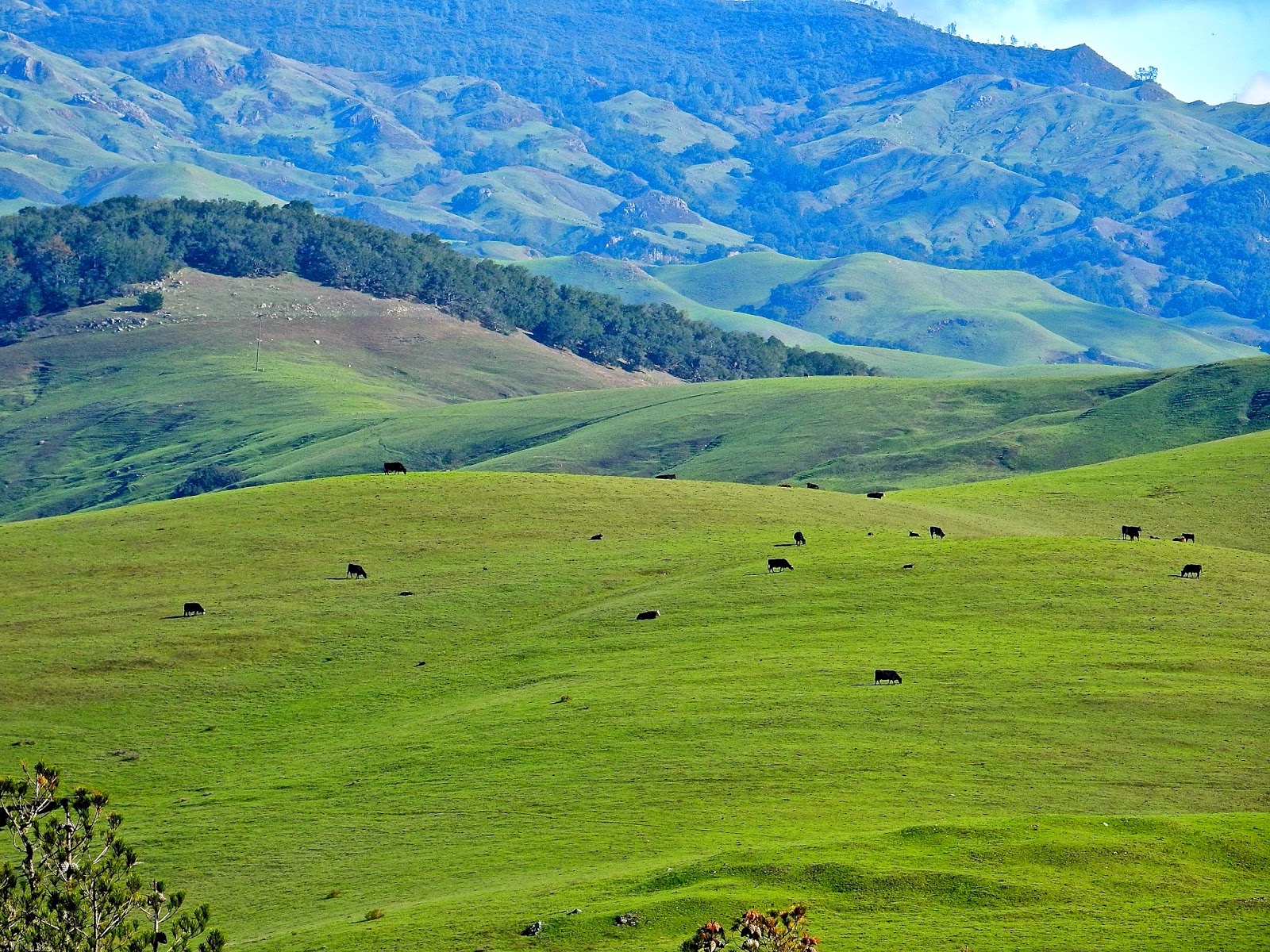 THE EVENING SHOW
From a bluff near Harmony Headlands 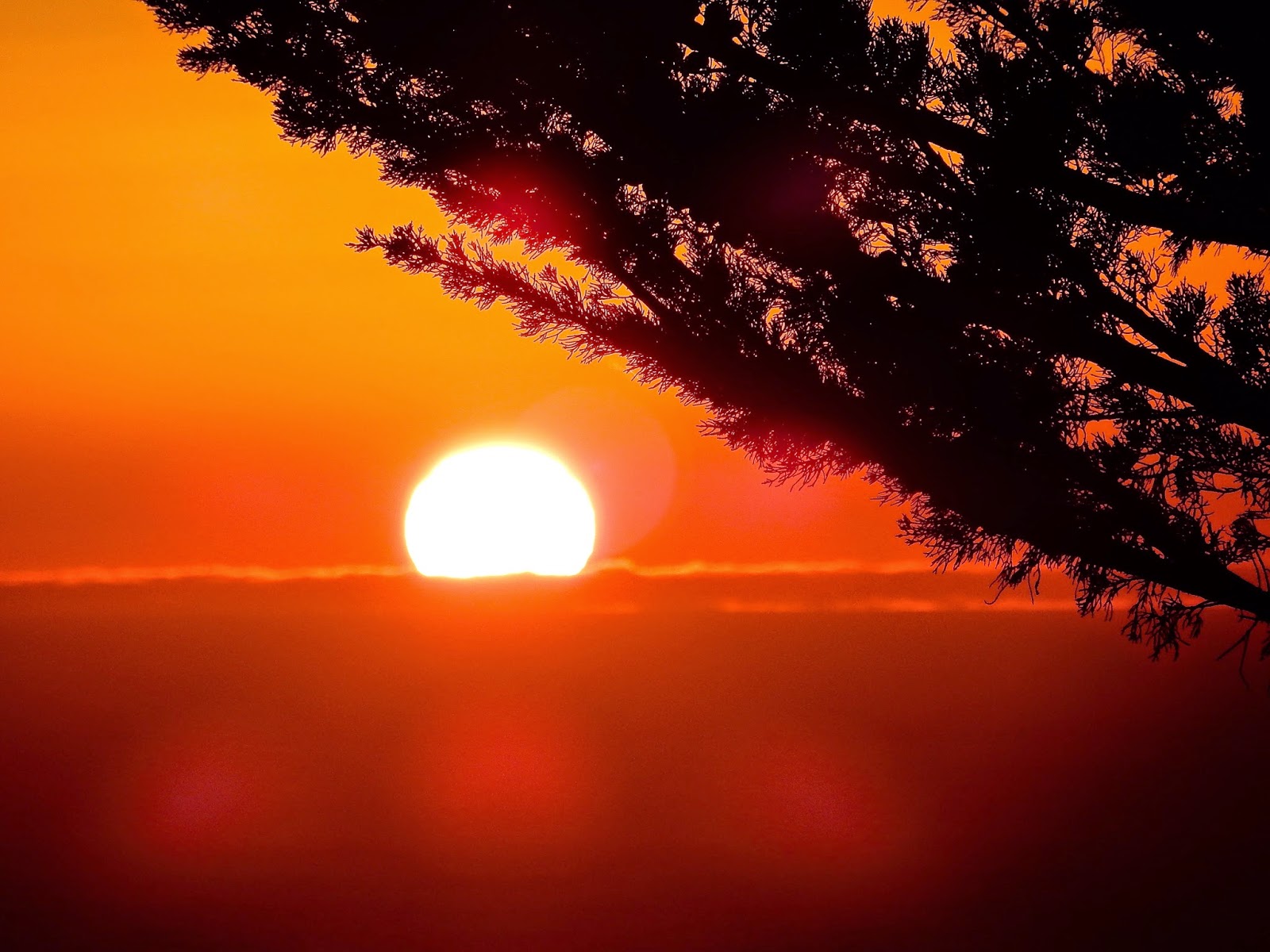 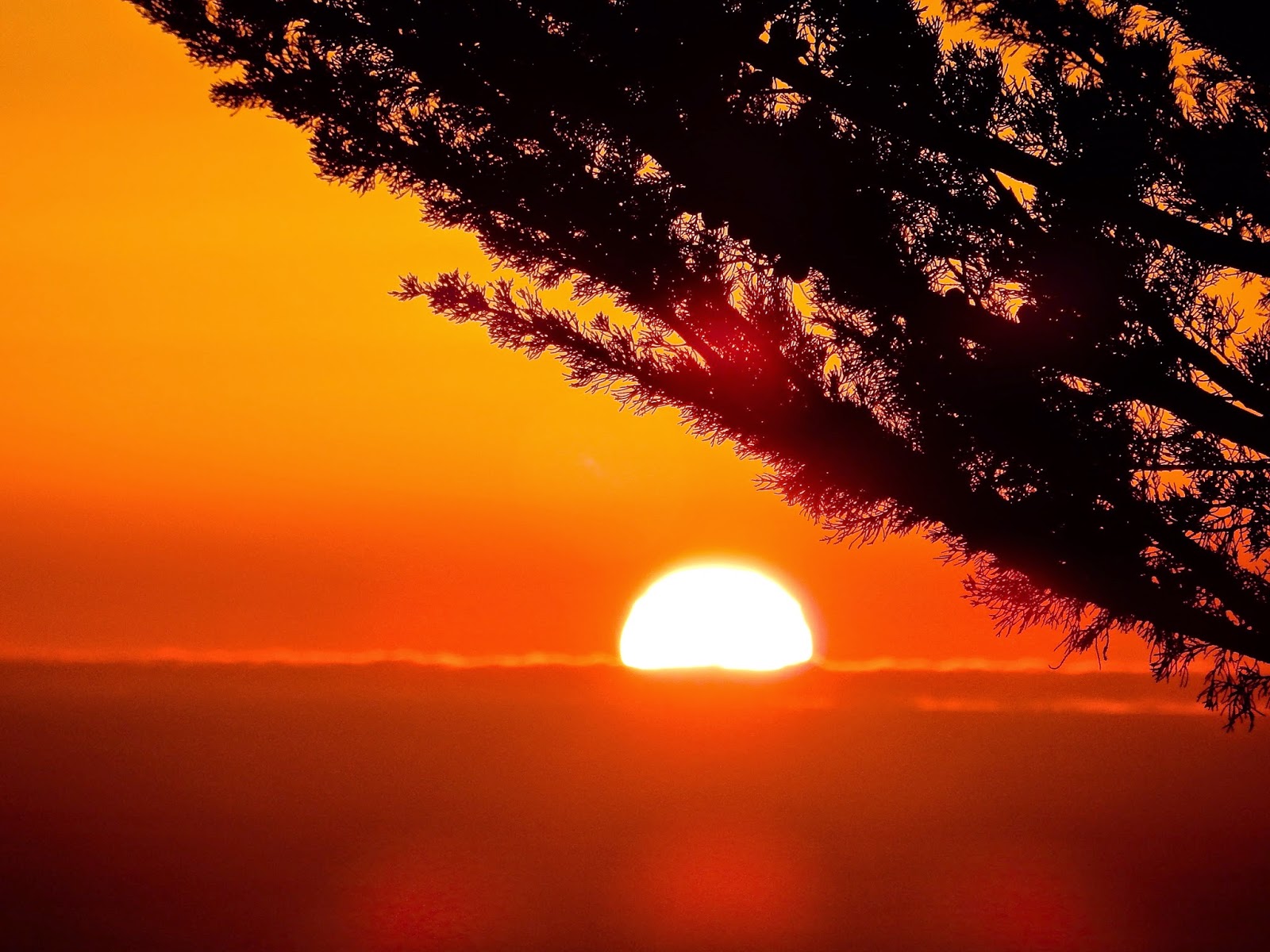 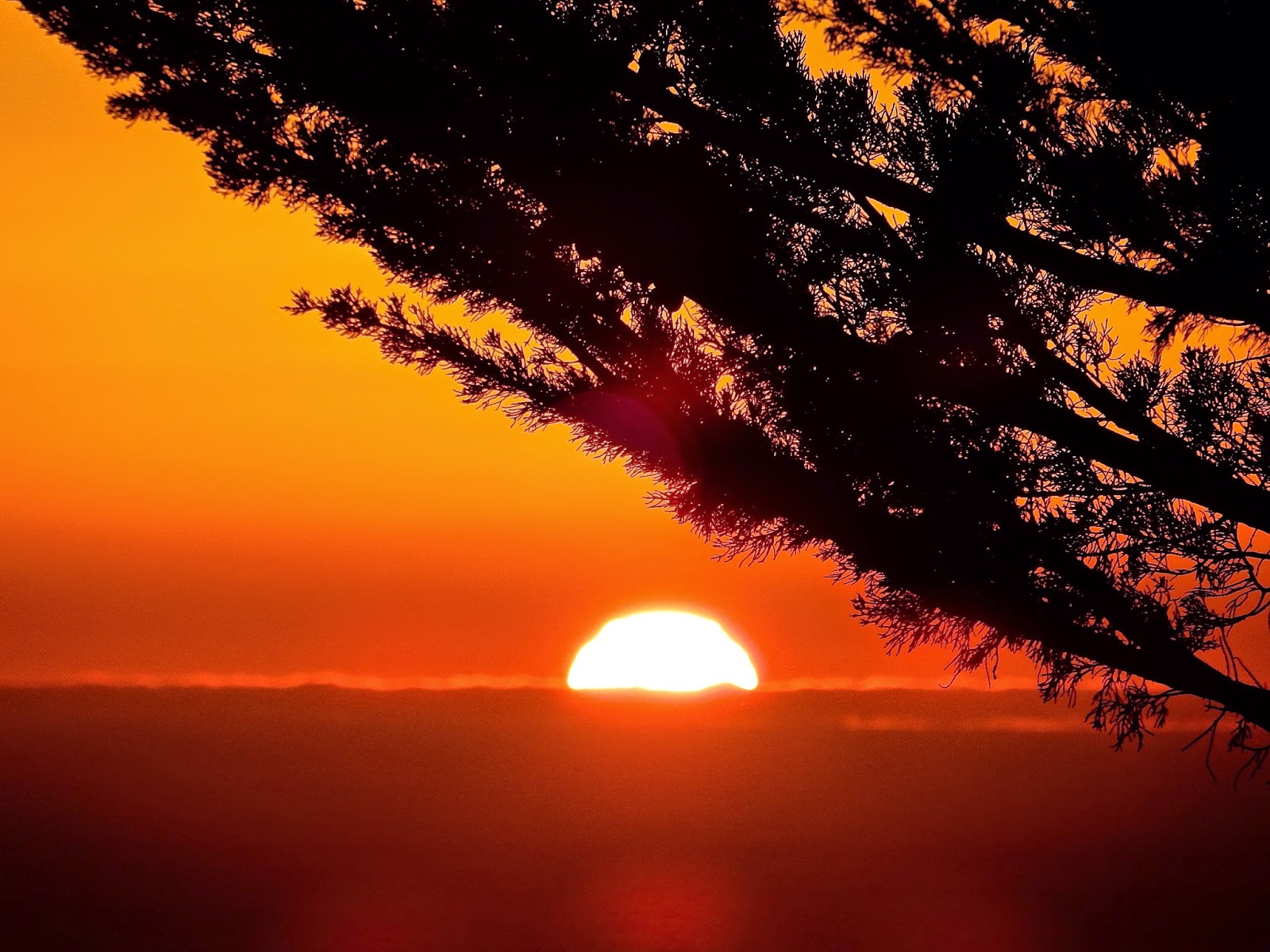 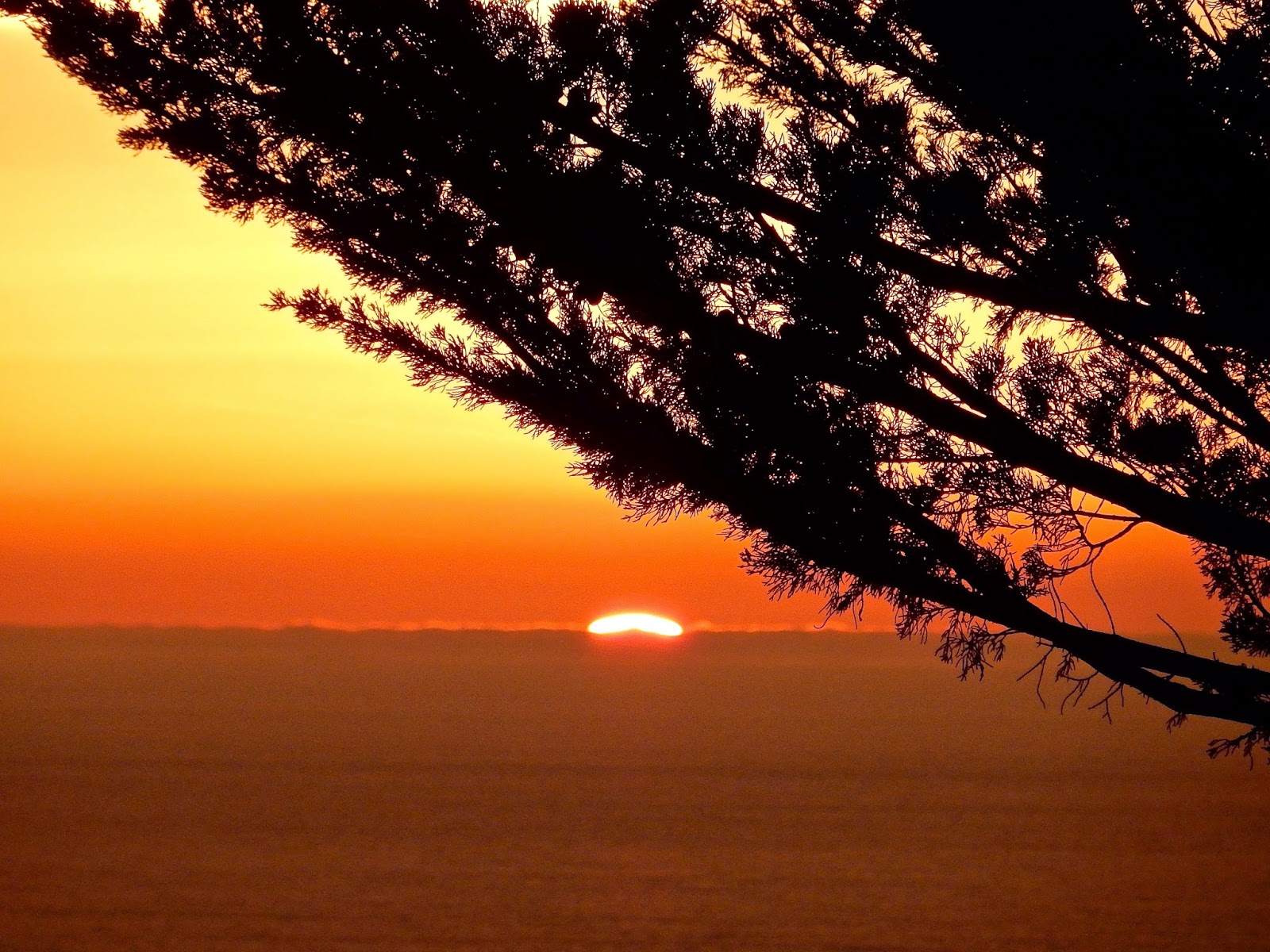 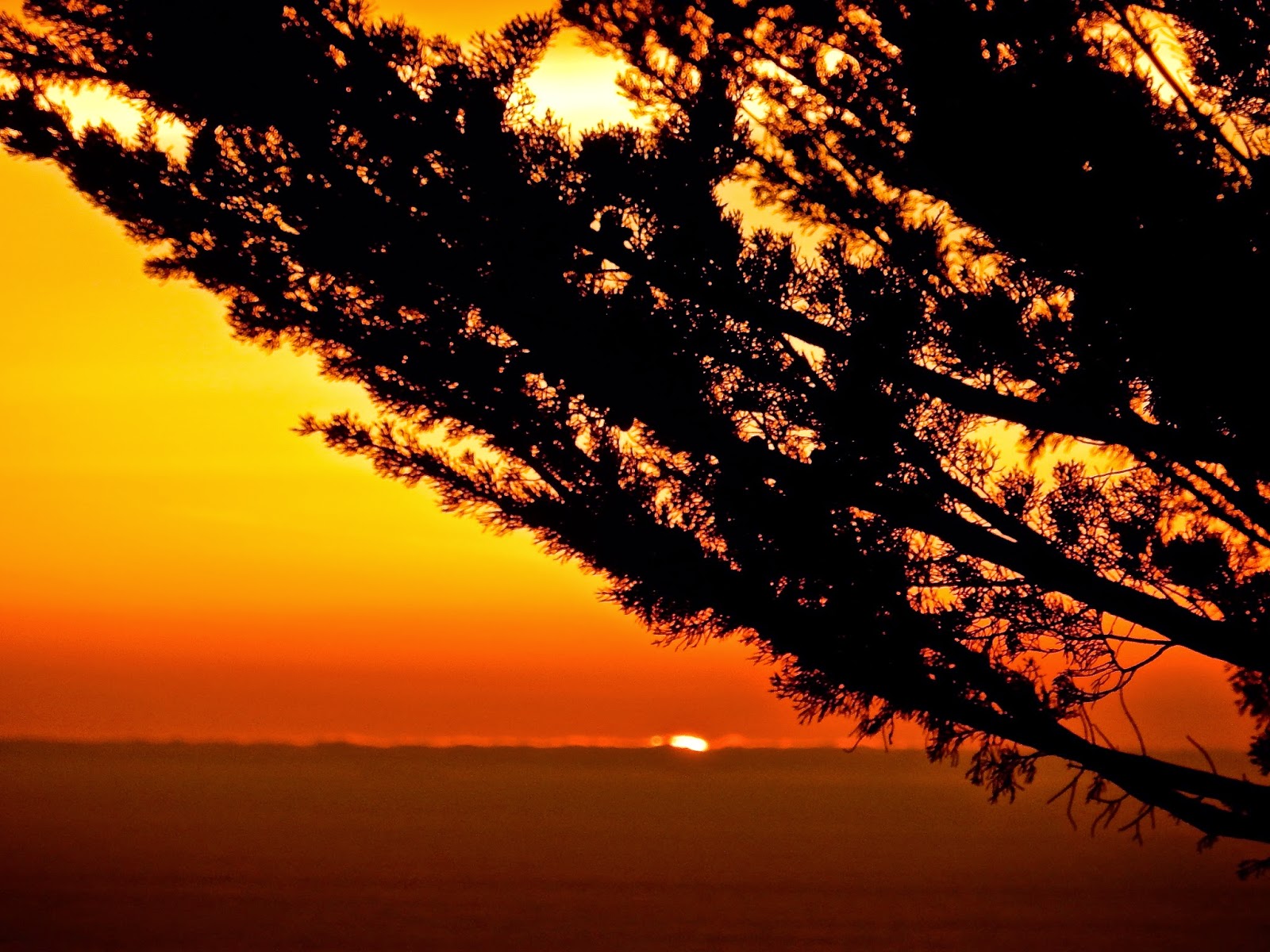