YOU TALKING TO ME? 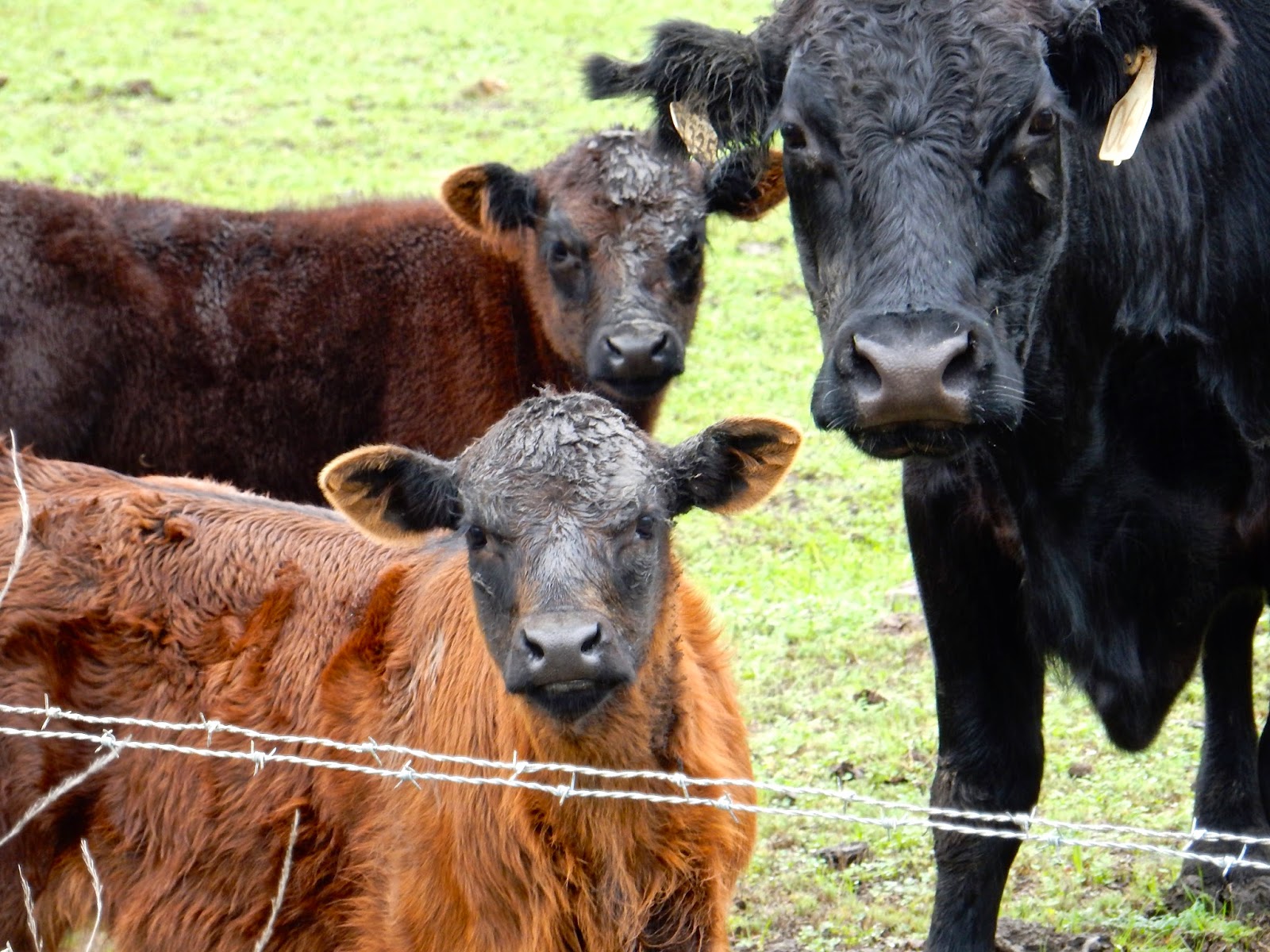 Rhapsodizing over the increasing appearance of green after three years of historic drought, I drew the interest of a party also occupied with a patch of green that I wanted to shoot. 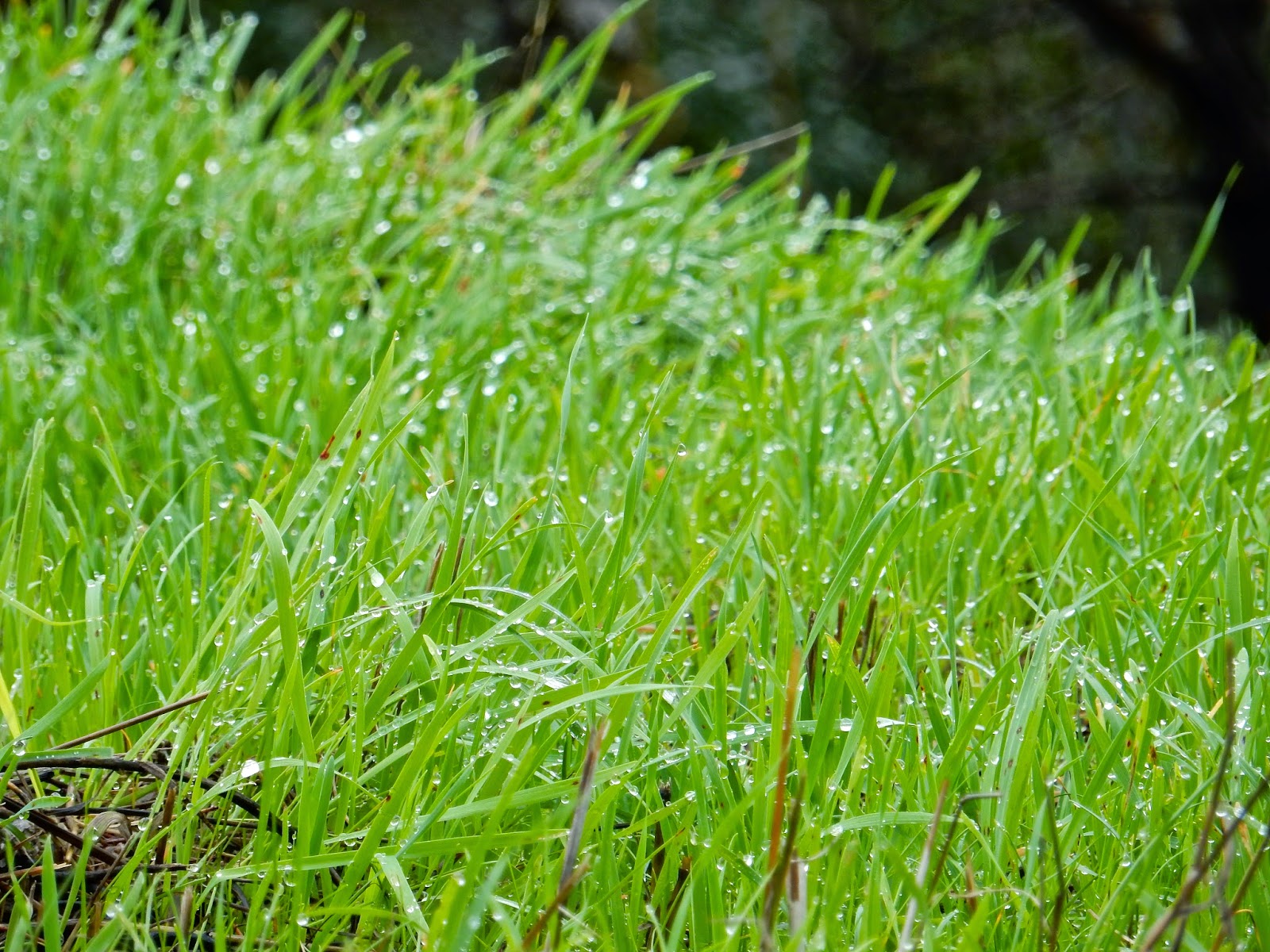 Perhaps ho hum elsewhere, this is a splendid early Christmas gift on the California central coast. 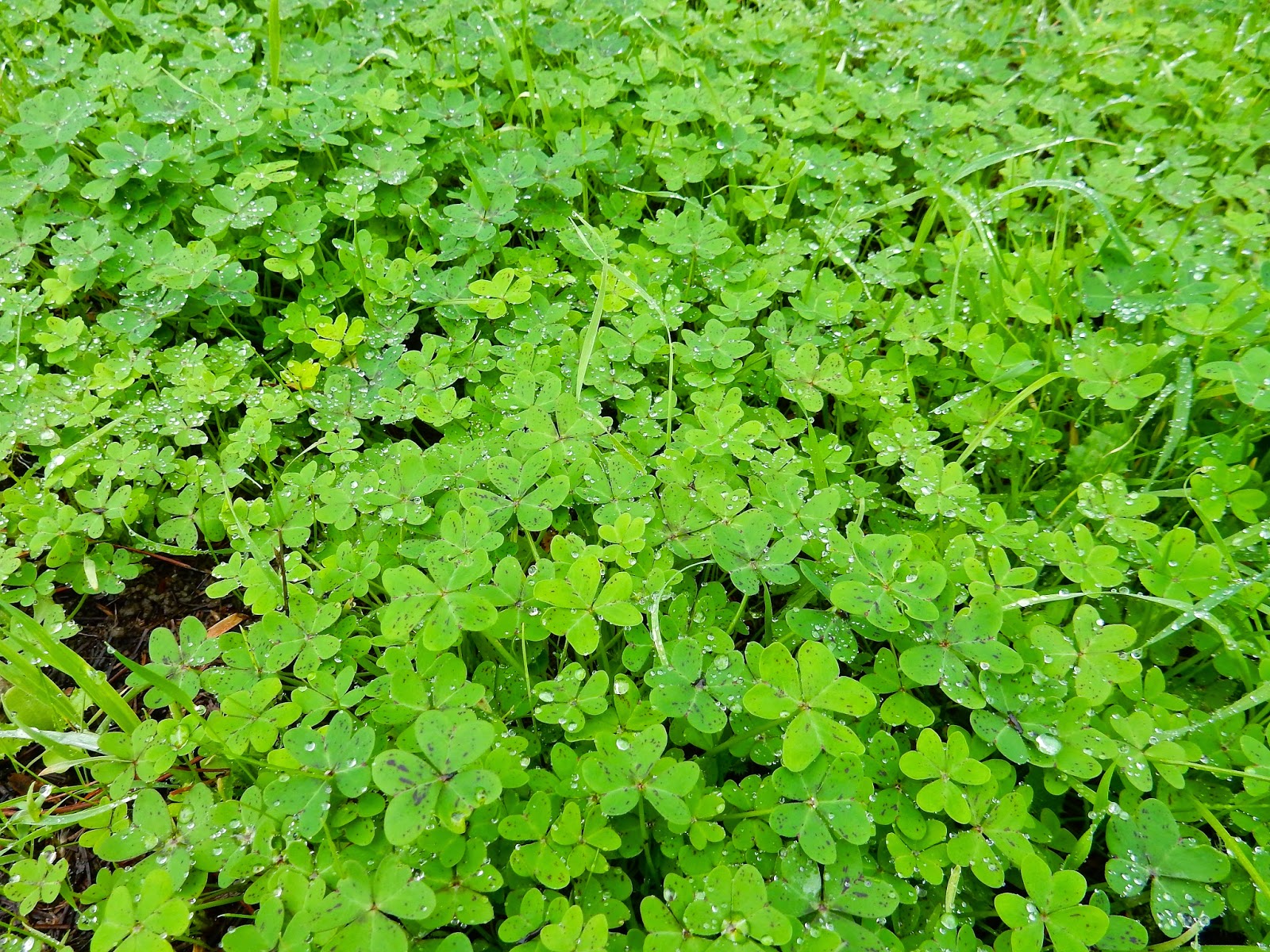 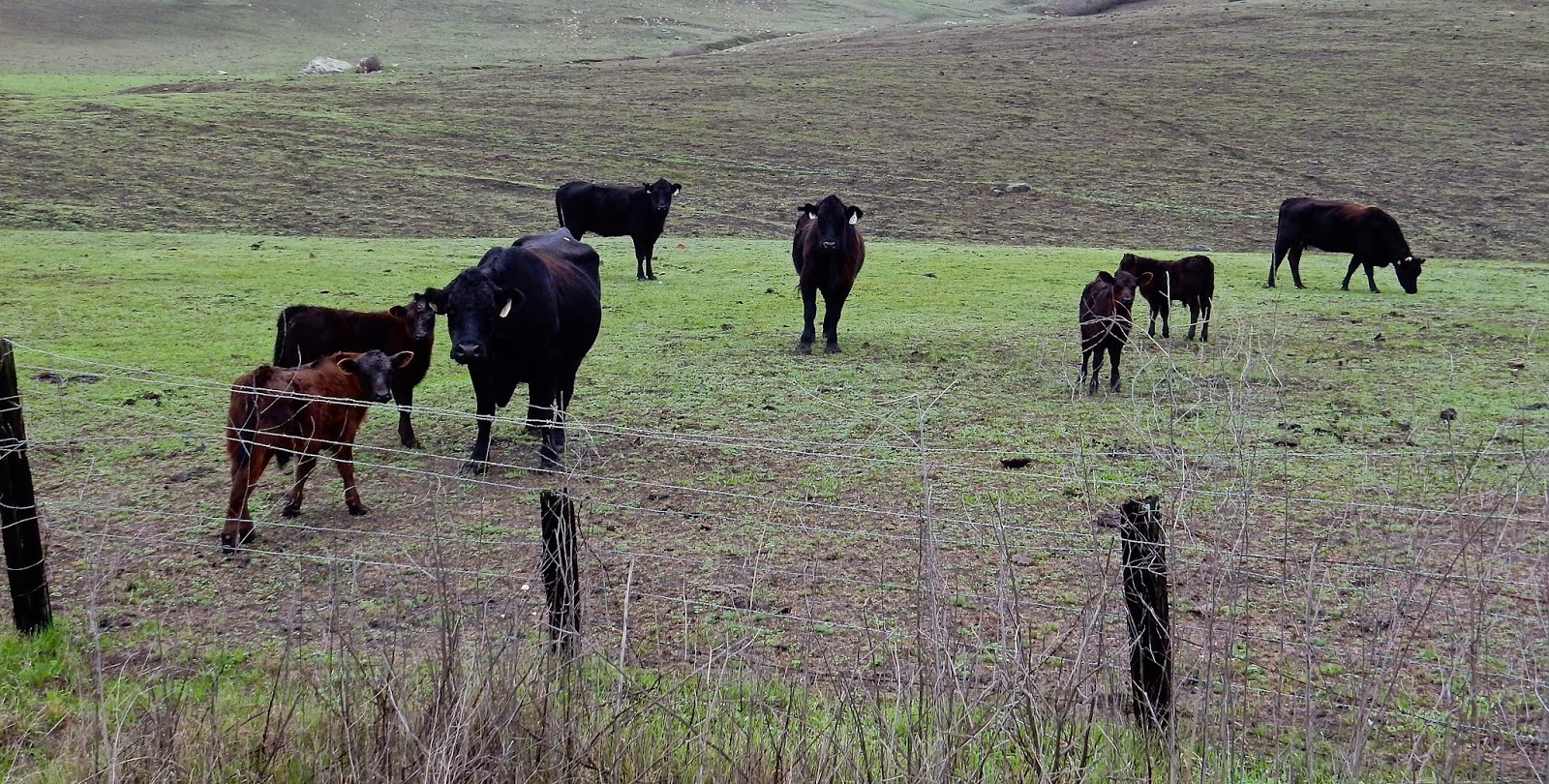 Another slope and more contented cows. 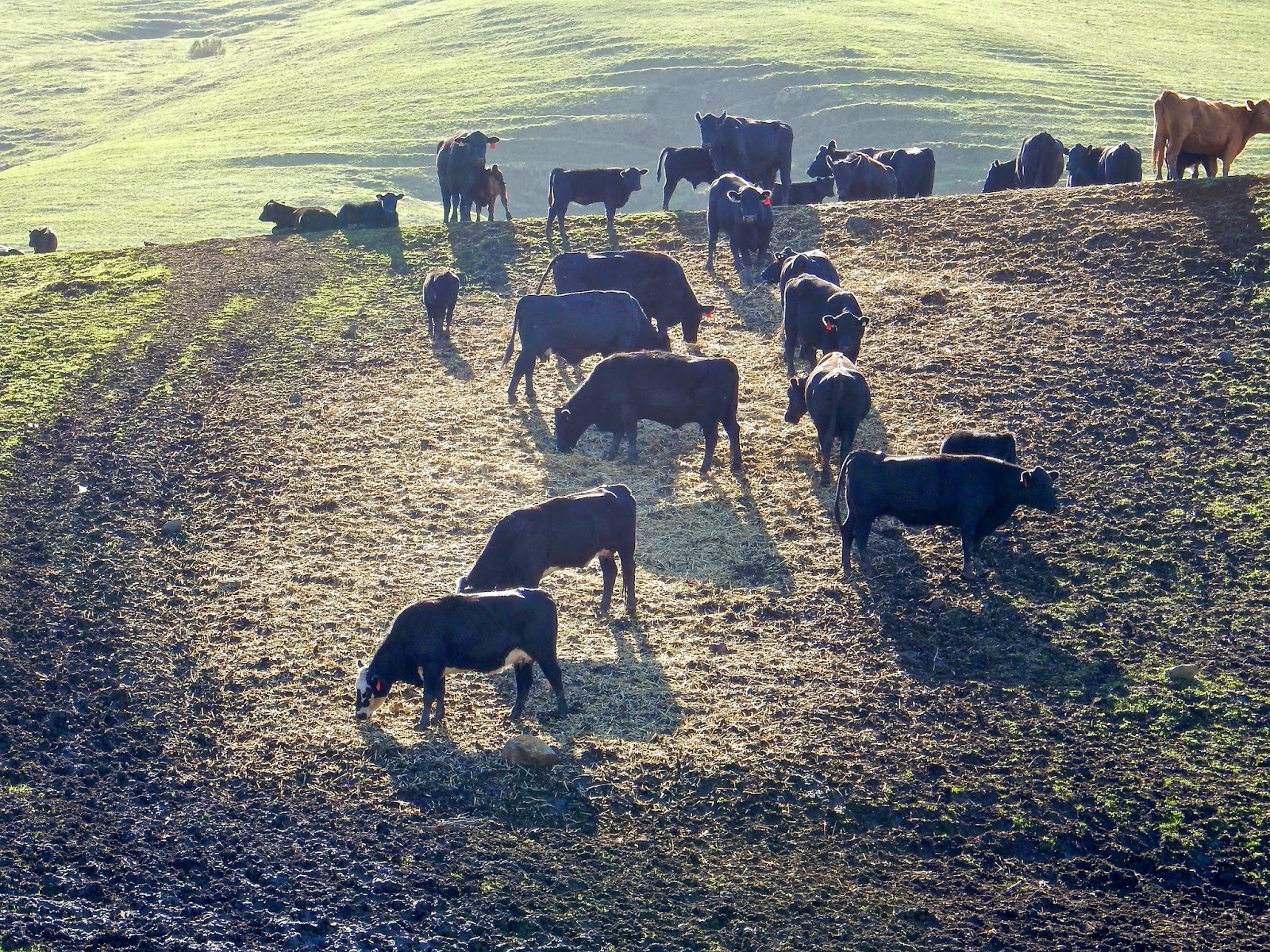 Separated by a road and fence, a grazing field especially for bulls. 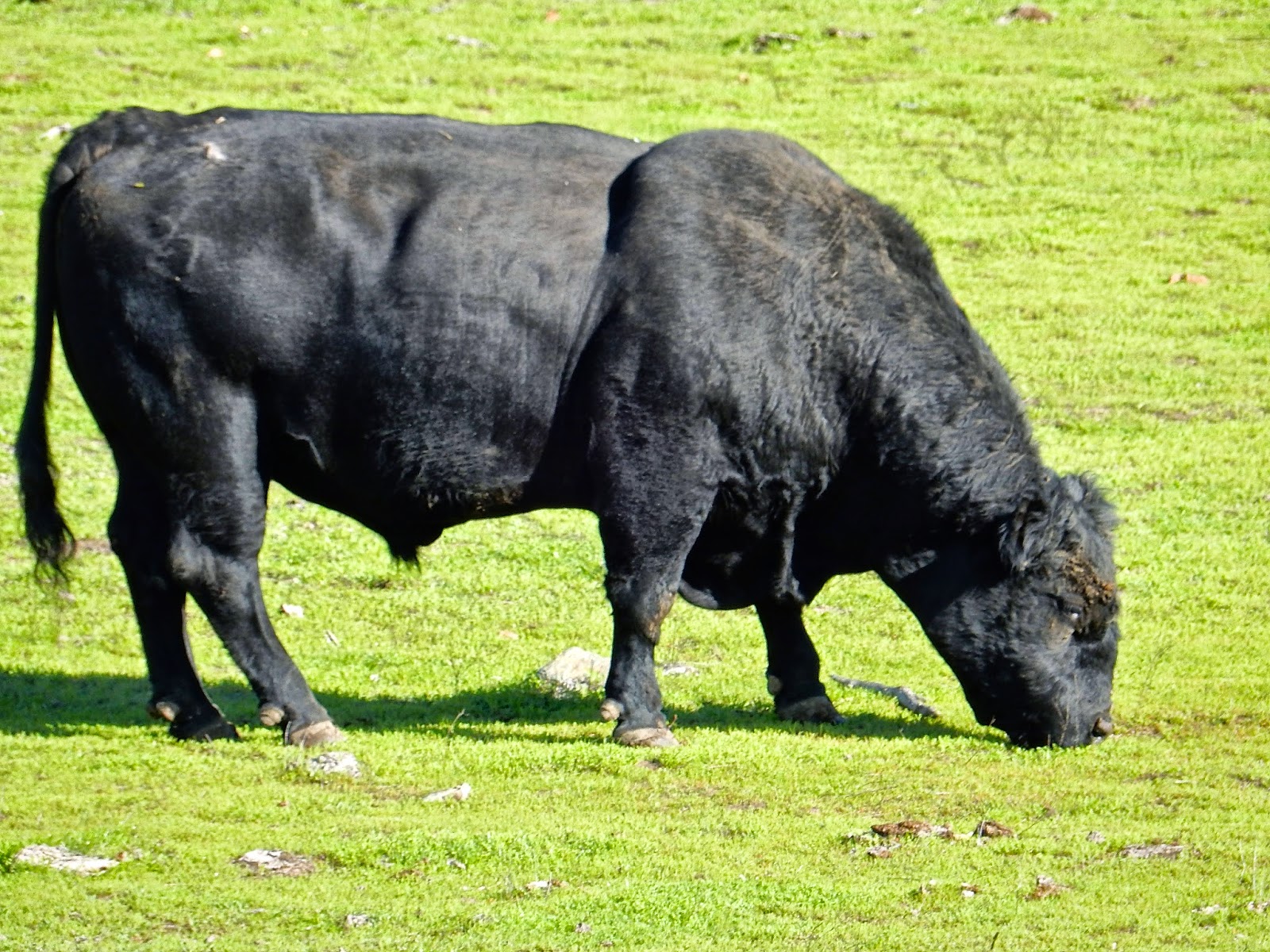 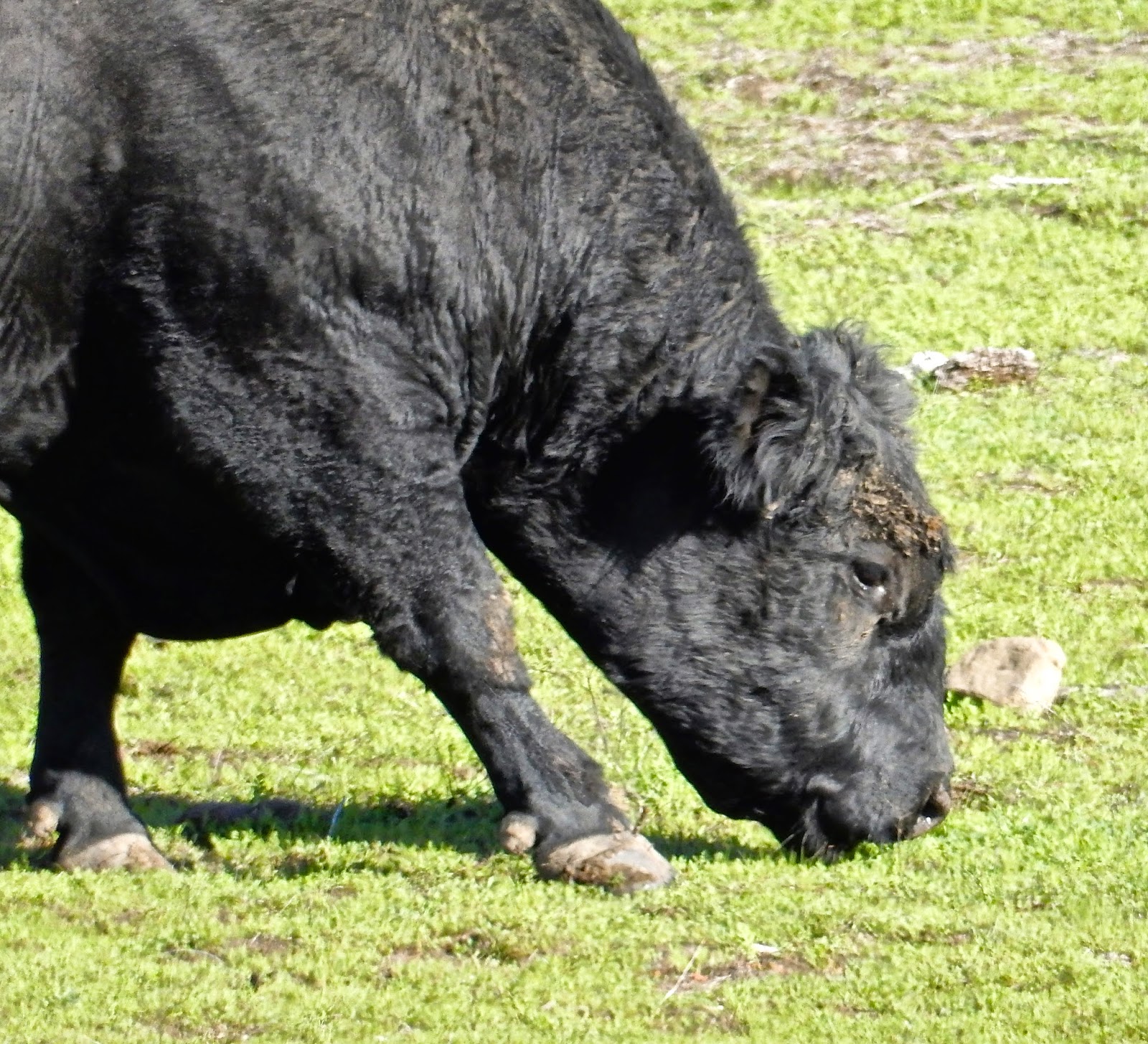 THE CIA TORTURE FILES
A couple of things are clear. George W. Bush lied to the nation when he denied torture was being used. The US did to prisoners what repressive regimes have done elsewhere. The torture did not yield significant information. Senator Feinstein is correct, the US is big enough to admit wrong. Damage has been done. The torture empowered our enemies. It is and was dirty business. 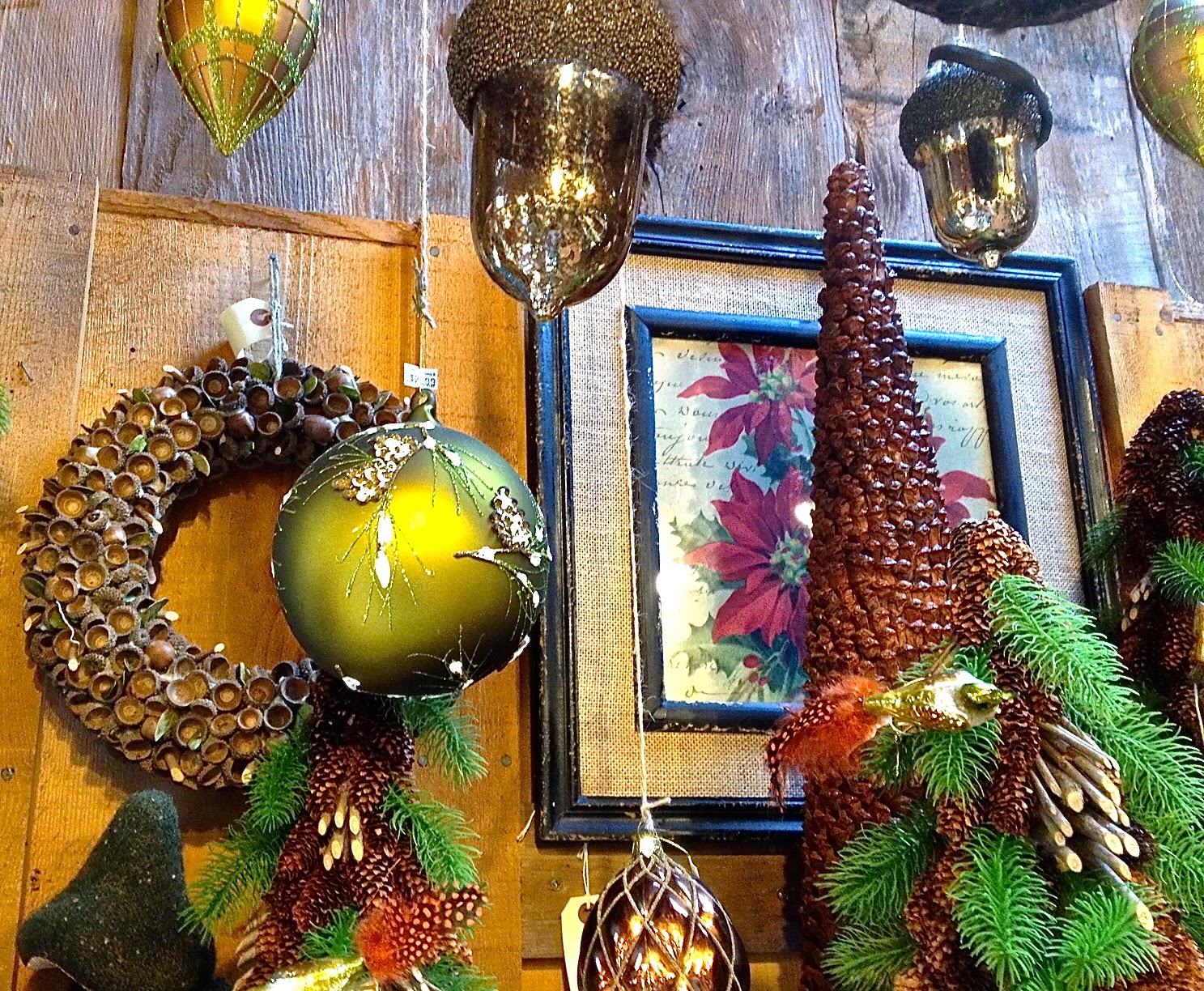 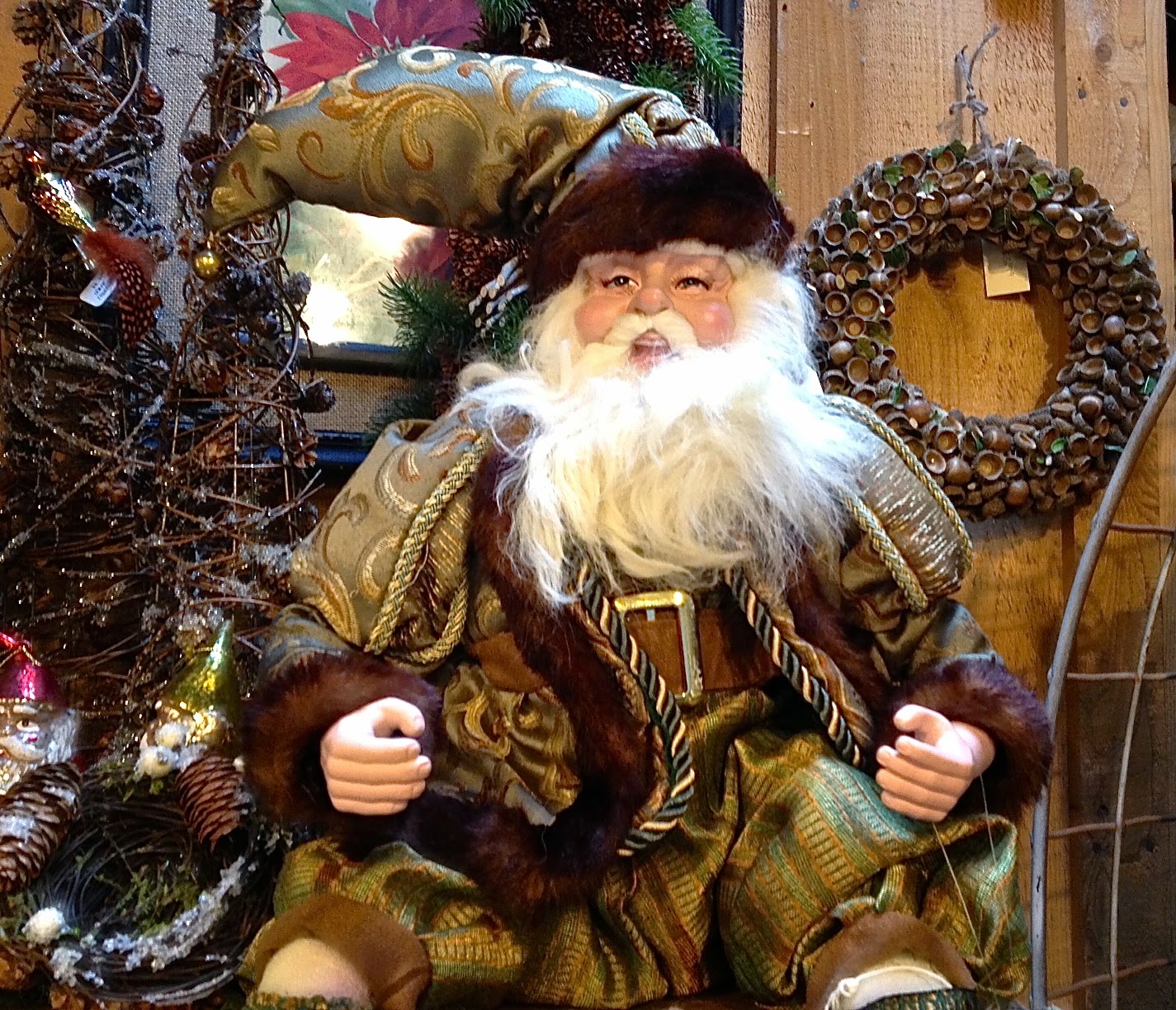 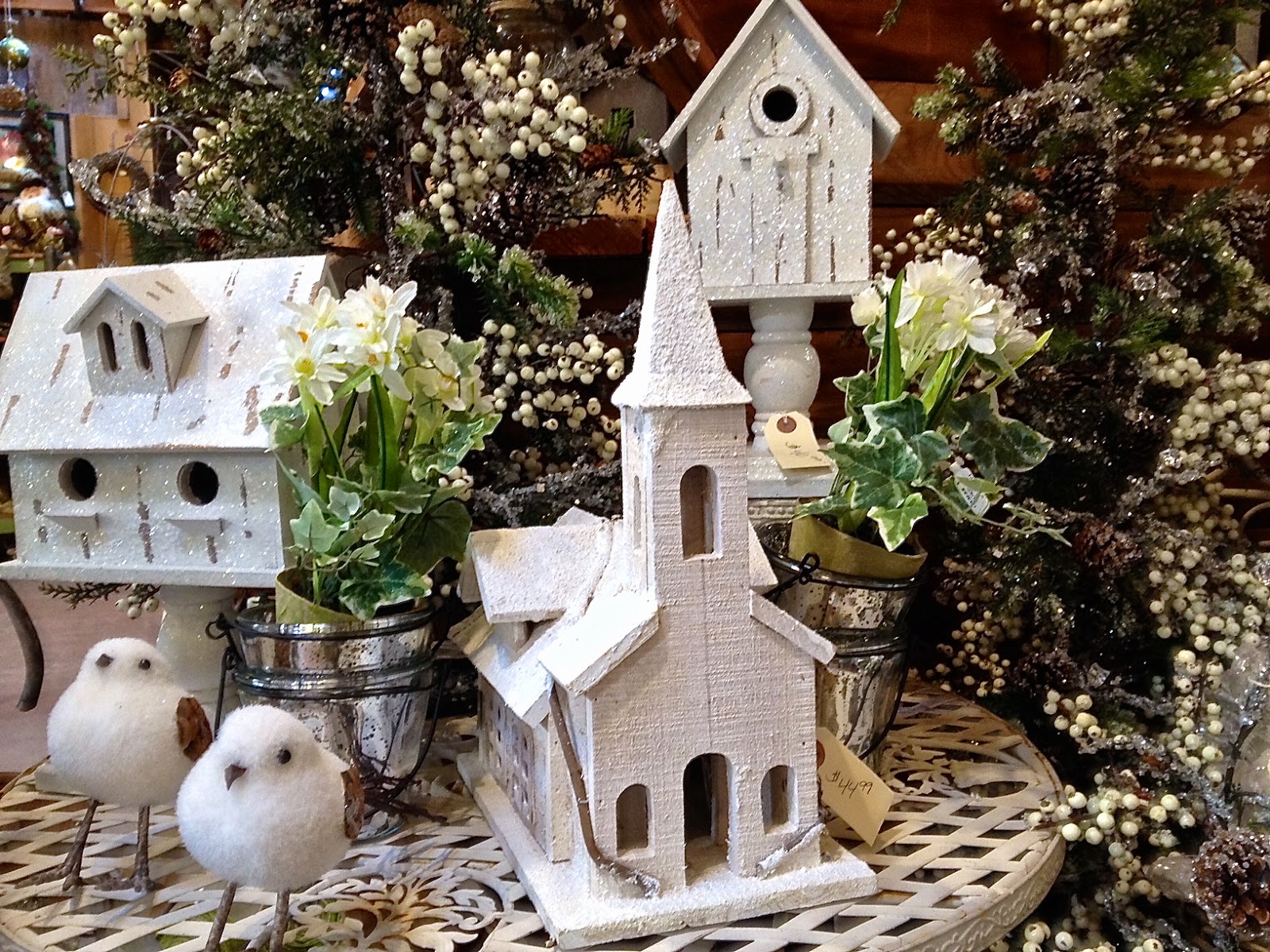 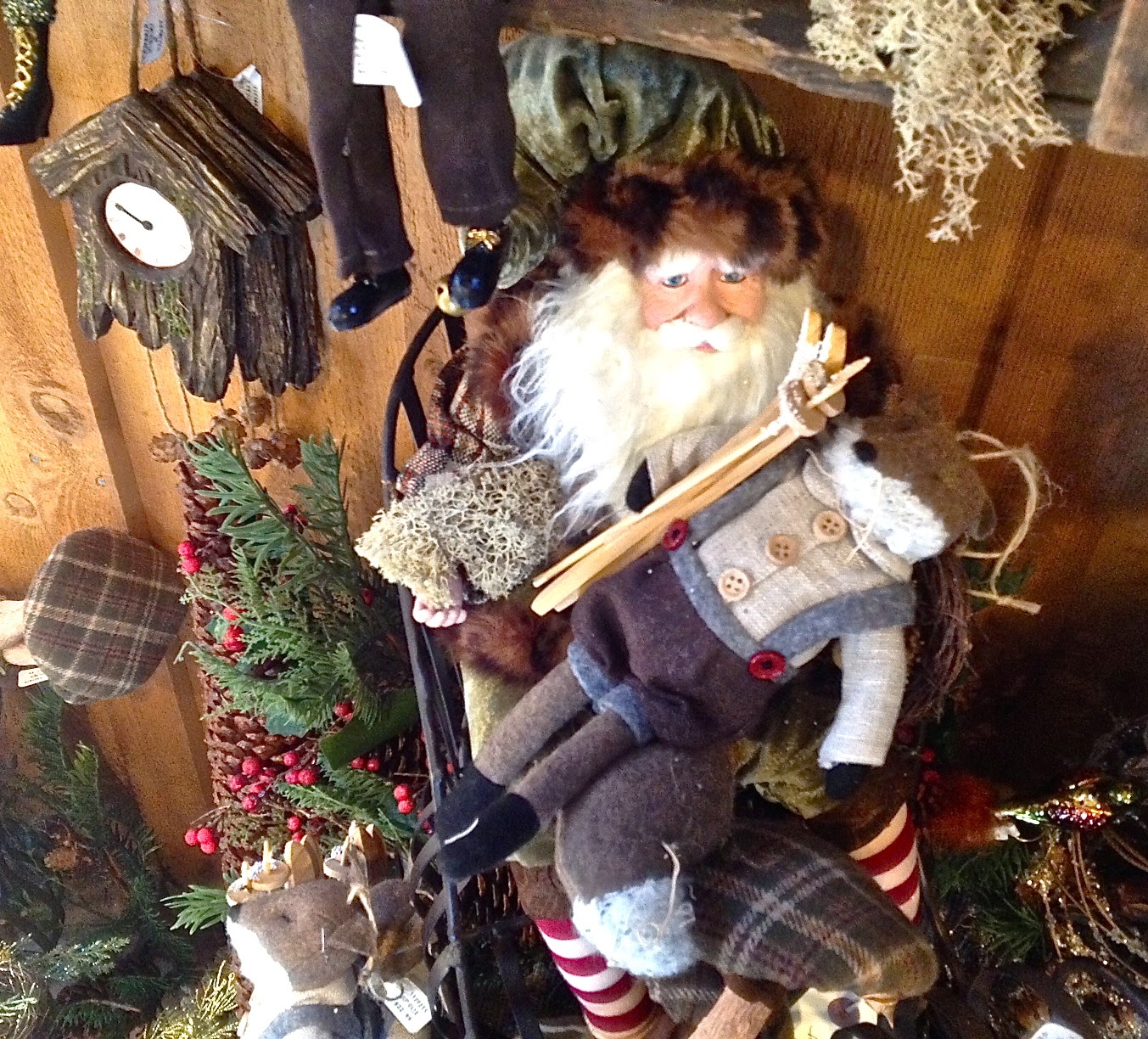 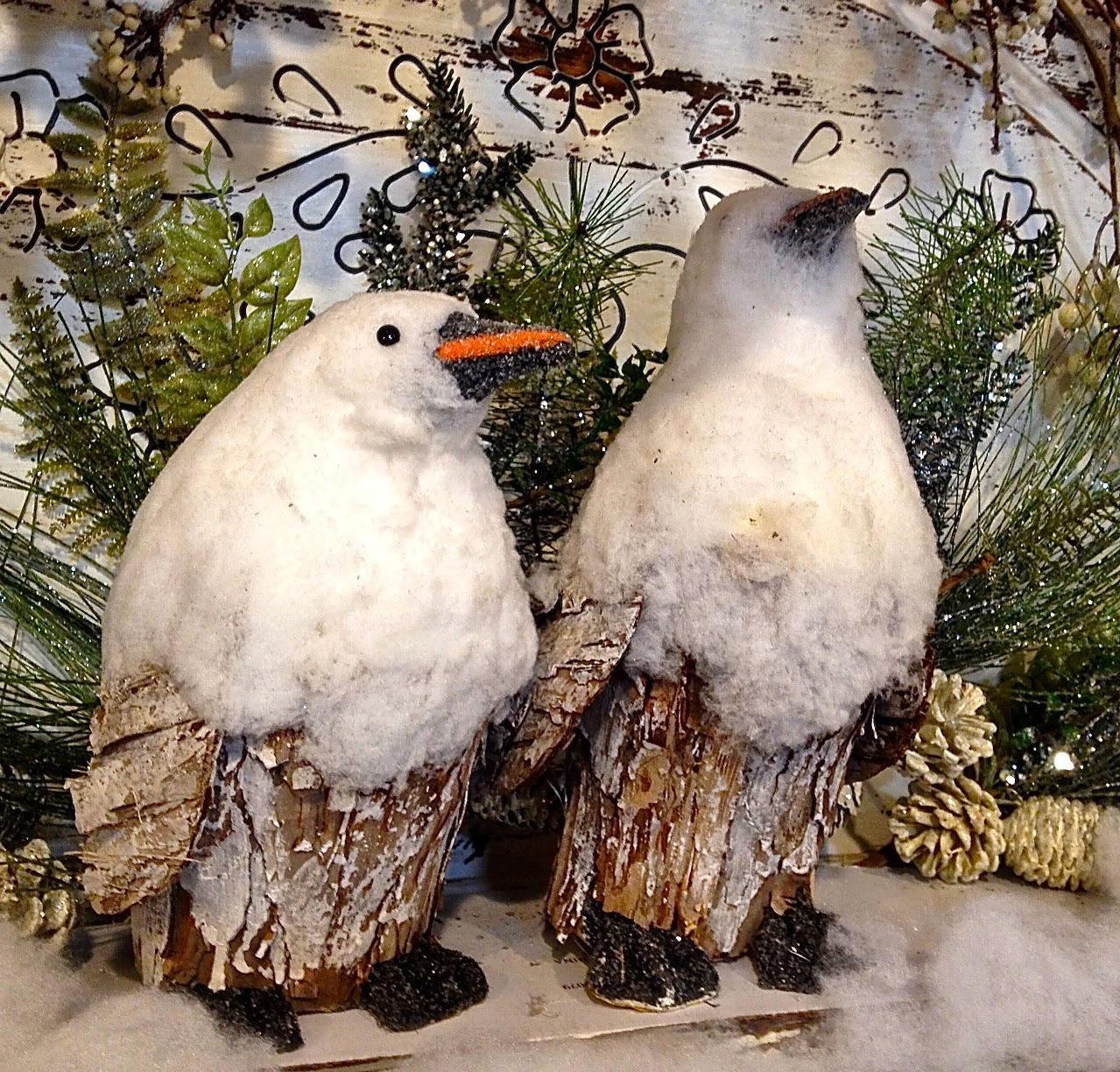 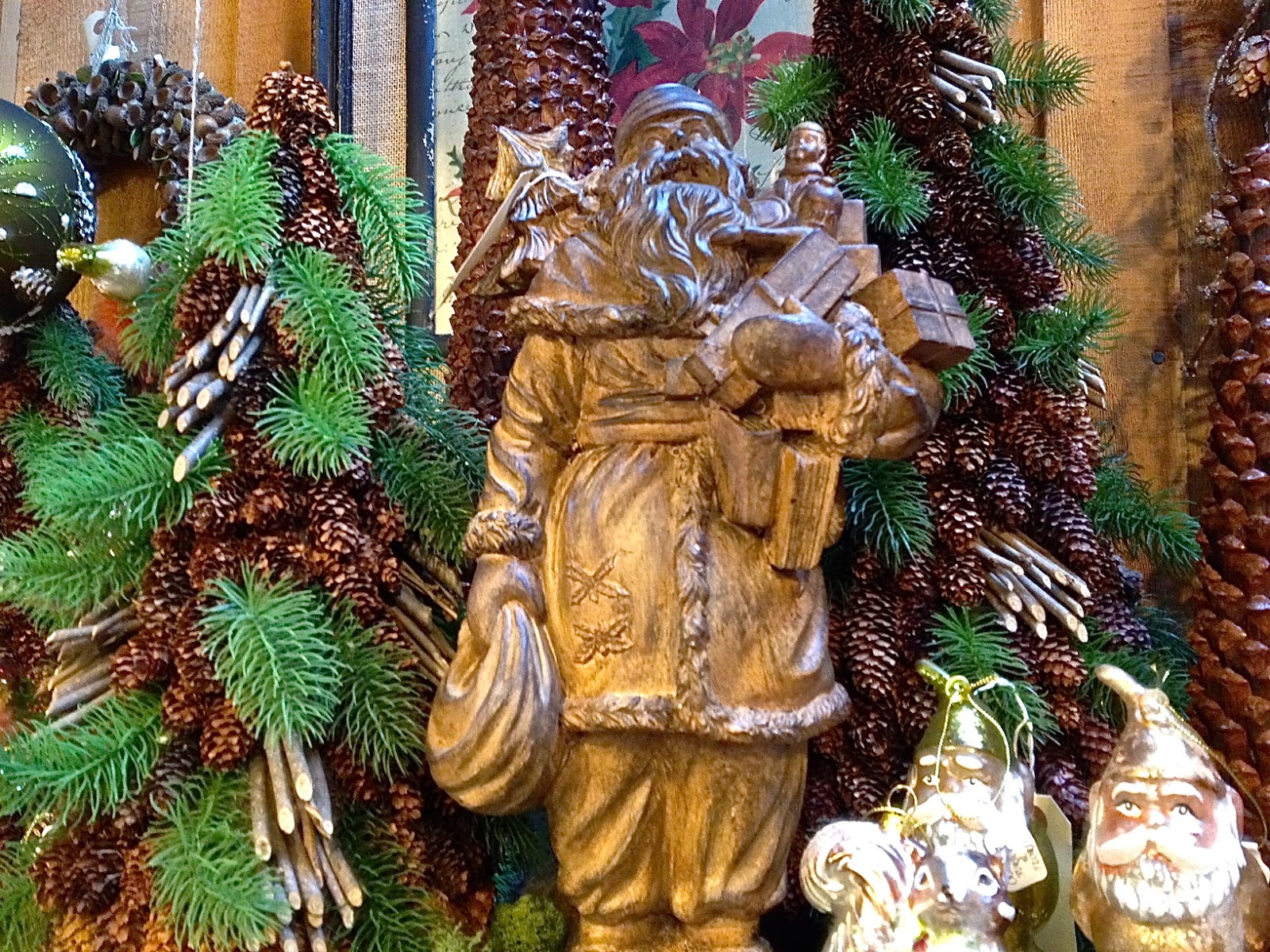 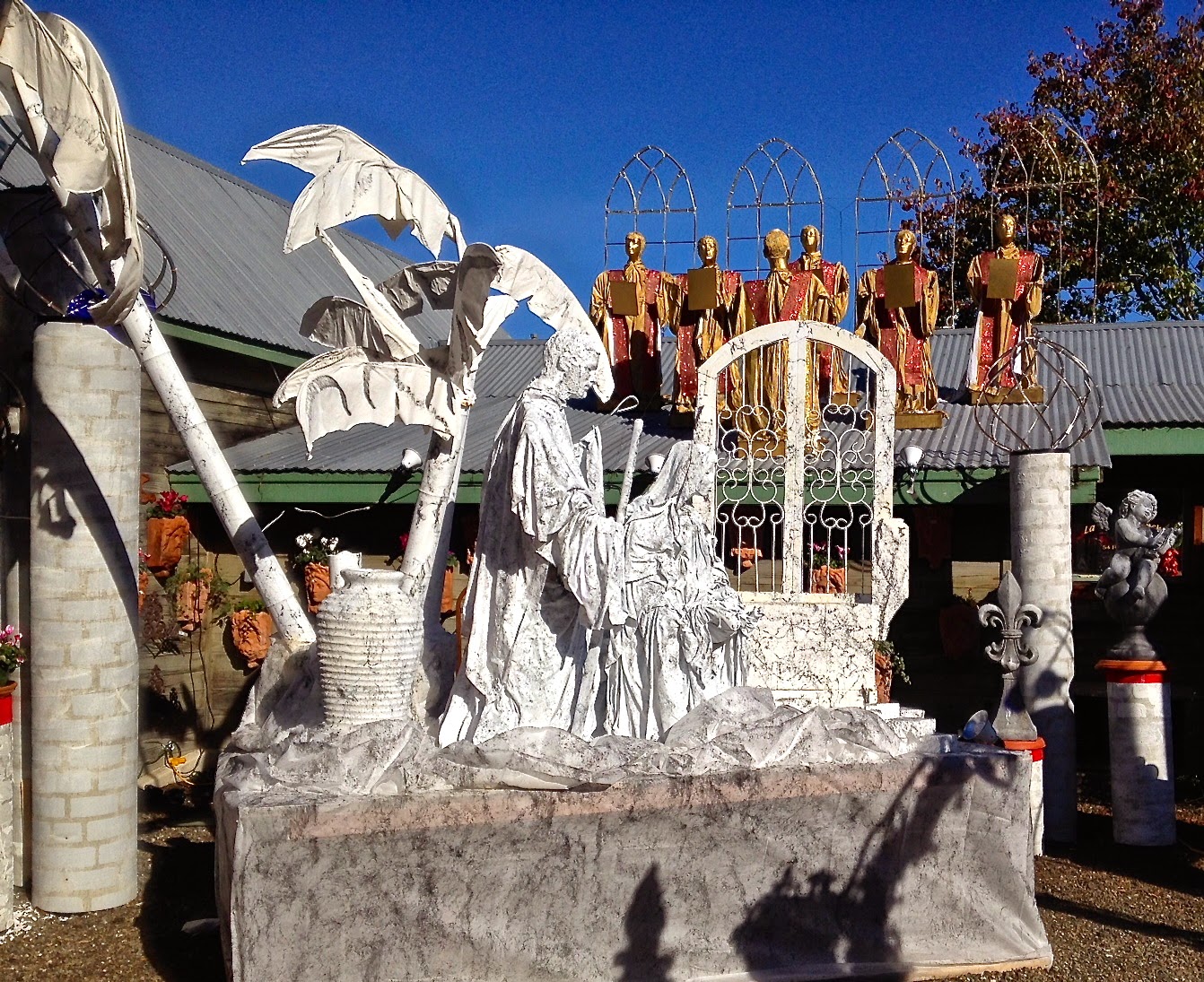 The Christmas scenes are from the Cambria Garden Center displays, always a favorite.
THROWBACK EXPECTATIONS 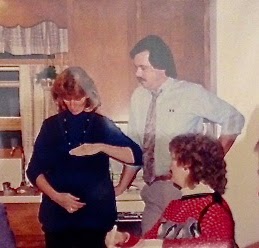 A family gathering about this time of year in 1985 as we were expecting the arrival of Katherine, our second daughter. She arrived a few days before Christmas or she just might have been named Noel. As I recall Lana had just felt a couple of kicks.


See you down the trail.