URGES, FORCES OF NATURE AND HOPE IN "EVERYTHING" 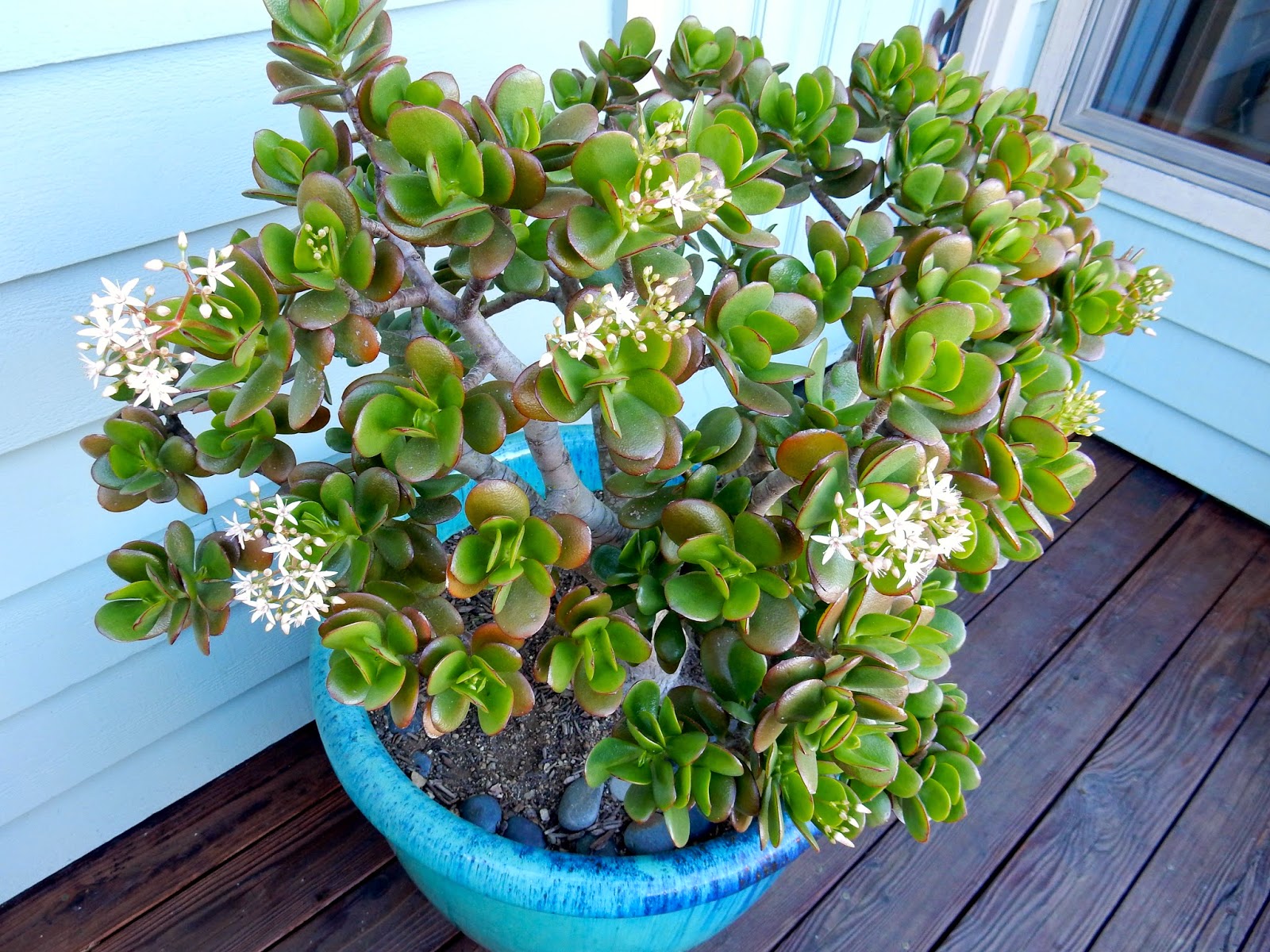 Seasonally appropriate, one of our Jade plants is looking festive.
DEER ROMANCE 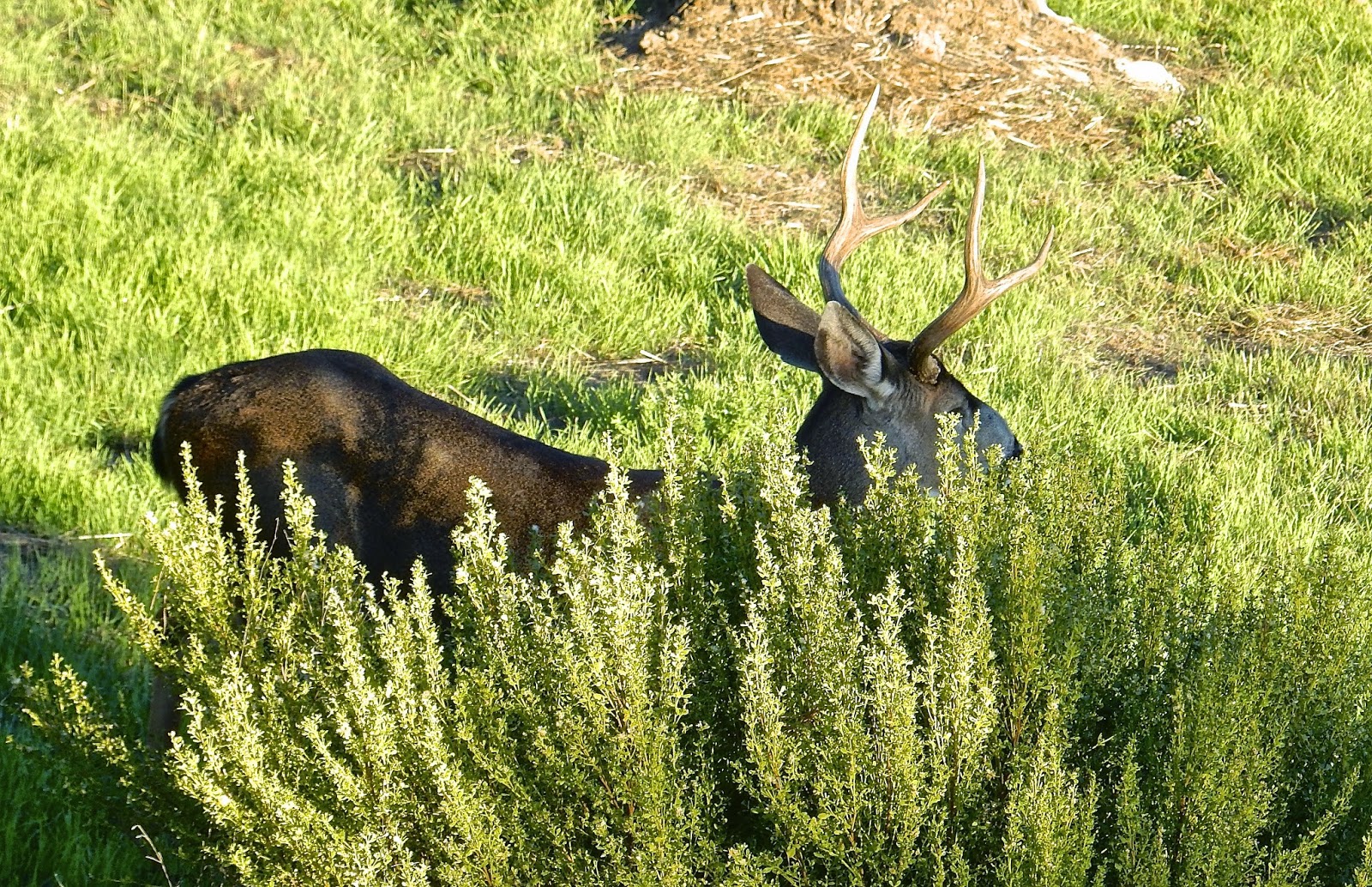 This young buck, one of my transitional neighbors, attempts to be low profile. 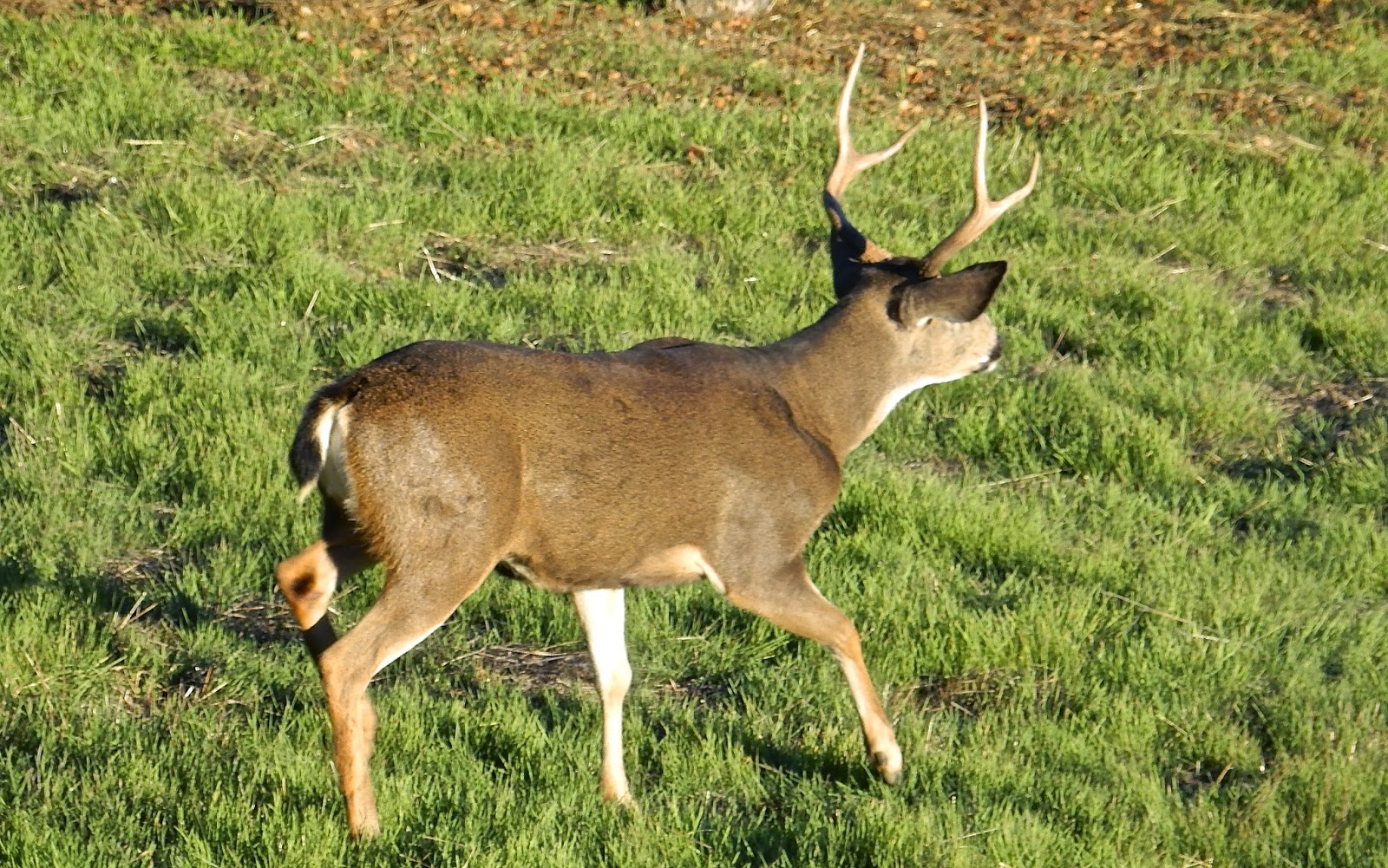 It is just after the rutting moon, earlier this year and he's in the rut frame of mind. 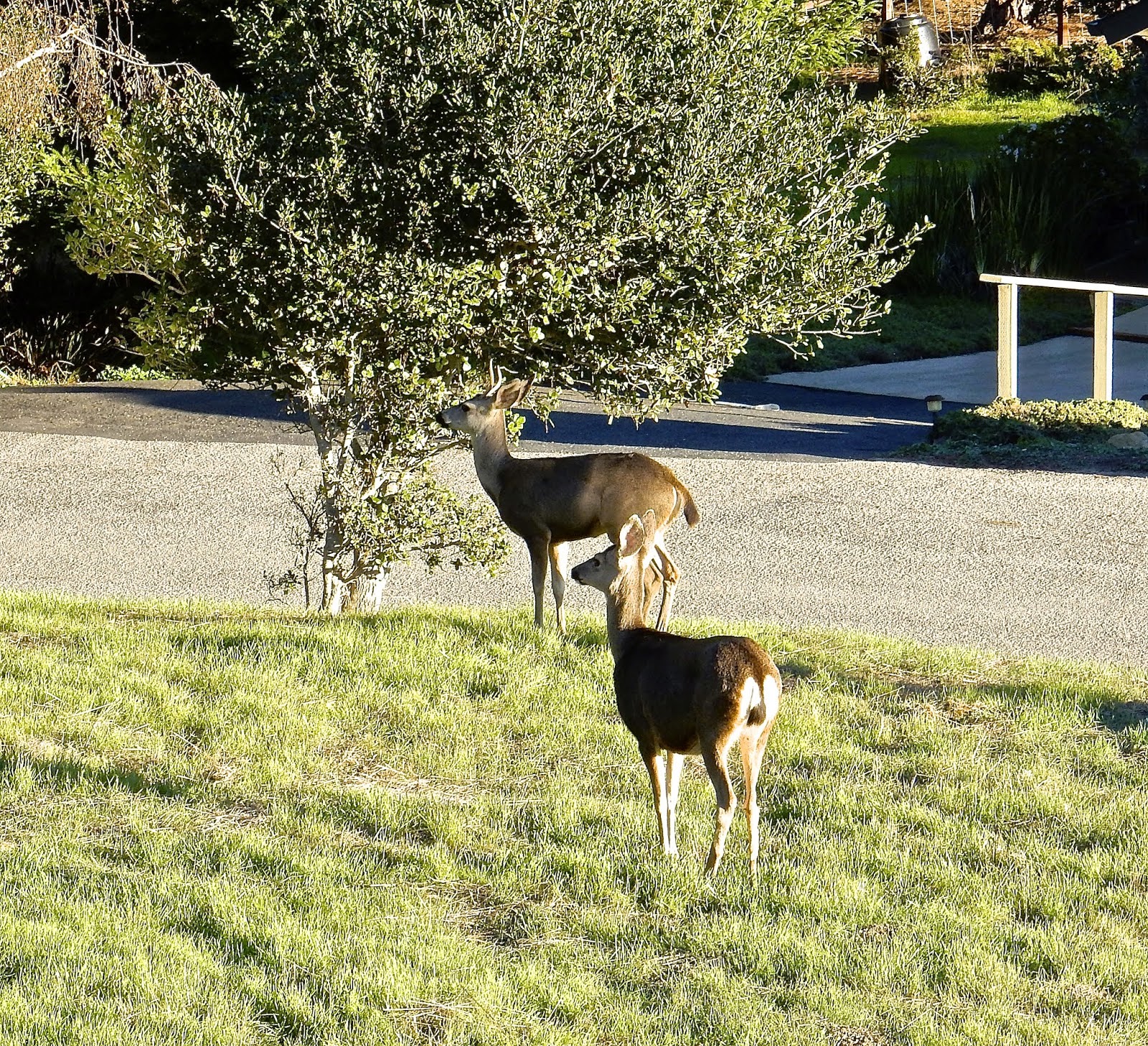 These fawns, out for a stroll are driving Mr Young Buck  crazy.  They decide to cross the road and head down slope,

and he takes note.

AND, WE COULDN'T BE HAPPIER 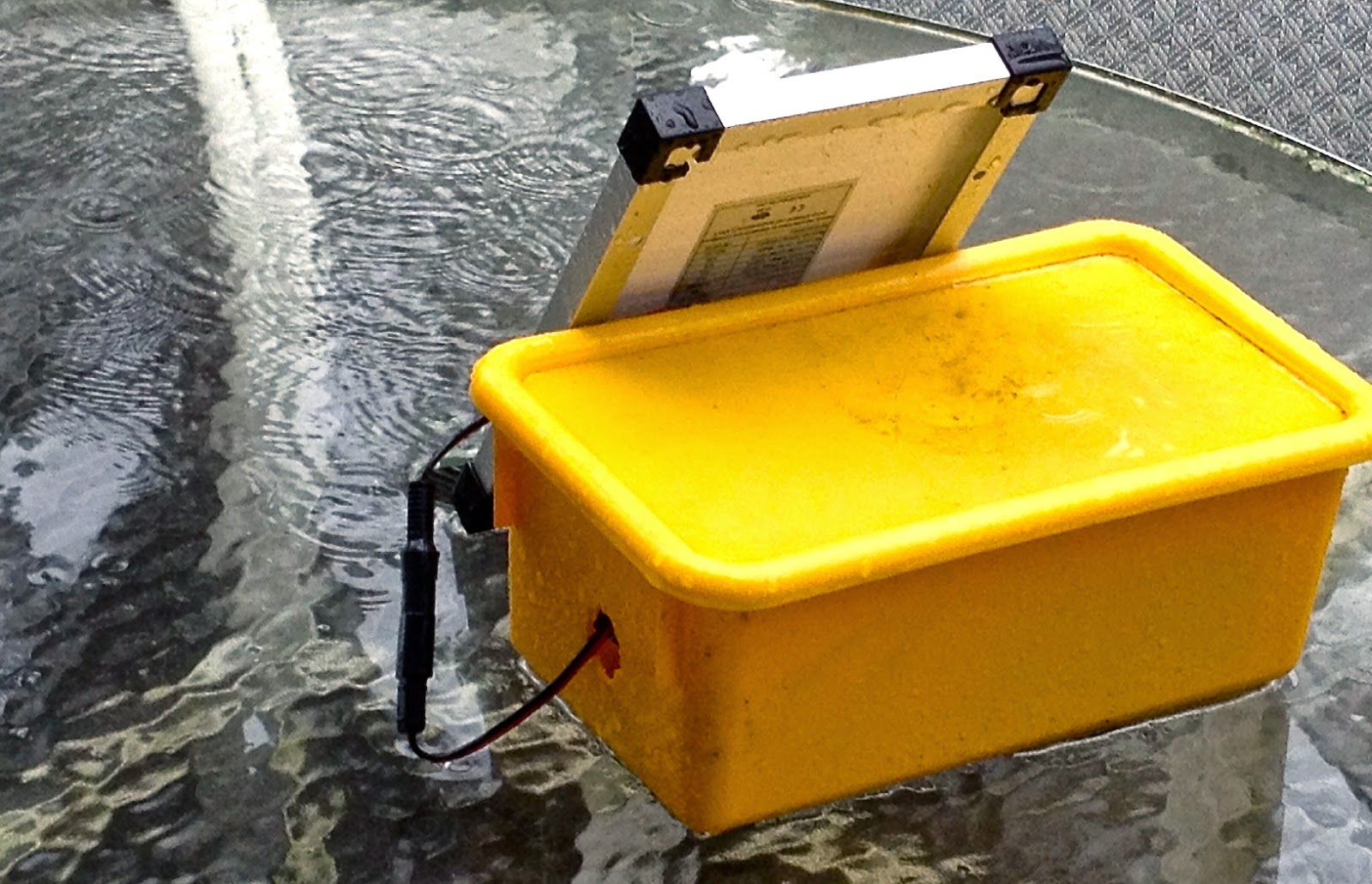 The solar panel and battery-converter box are soaked in the first wave of what promises to be a rainy week on the California central coast. 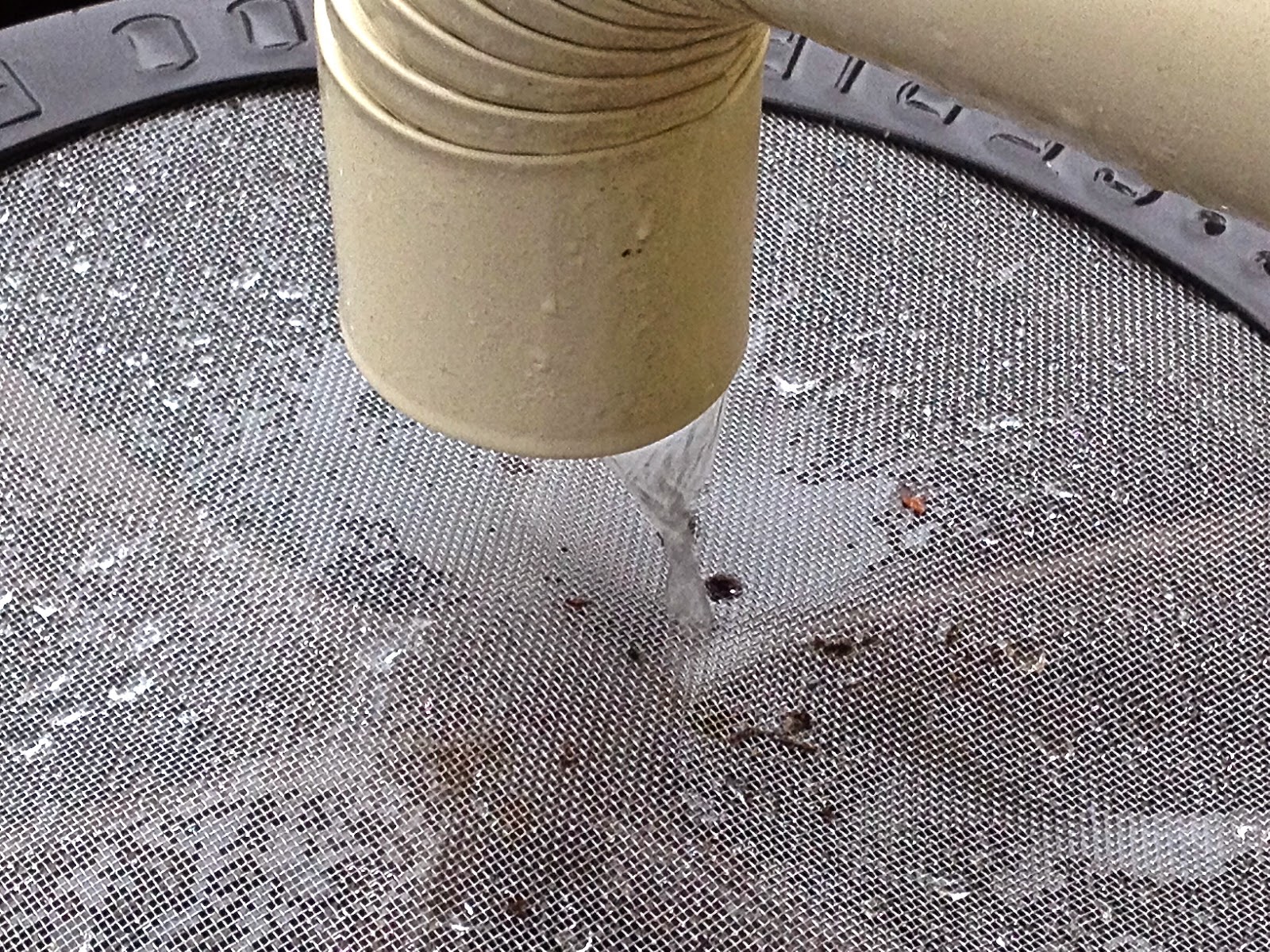 Irrigation rain barrels tied into the downspouts fill quickly though by photo time the rain amounted to just .2, an amount of little consequence in many places but a valued two-tenths here. 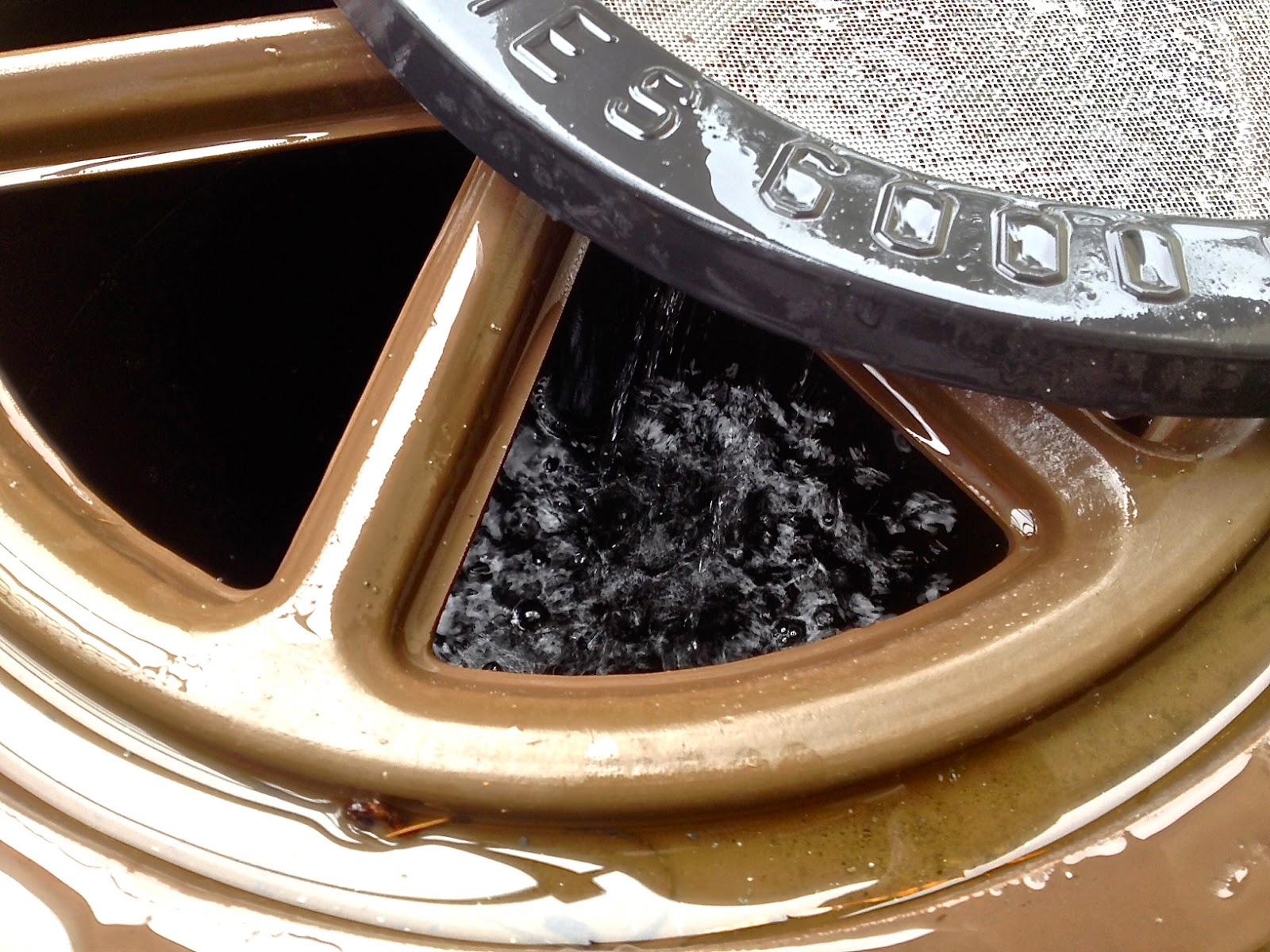 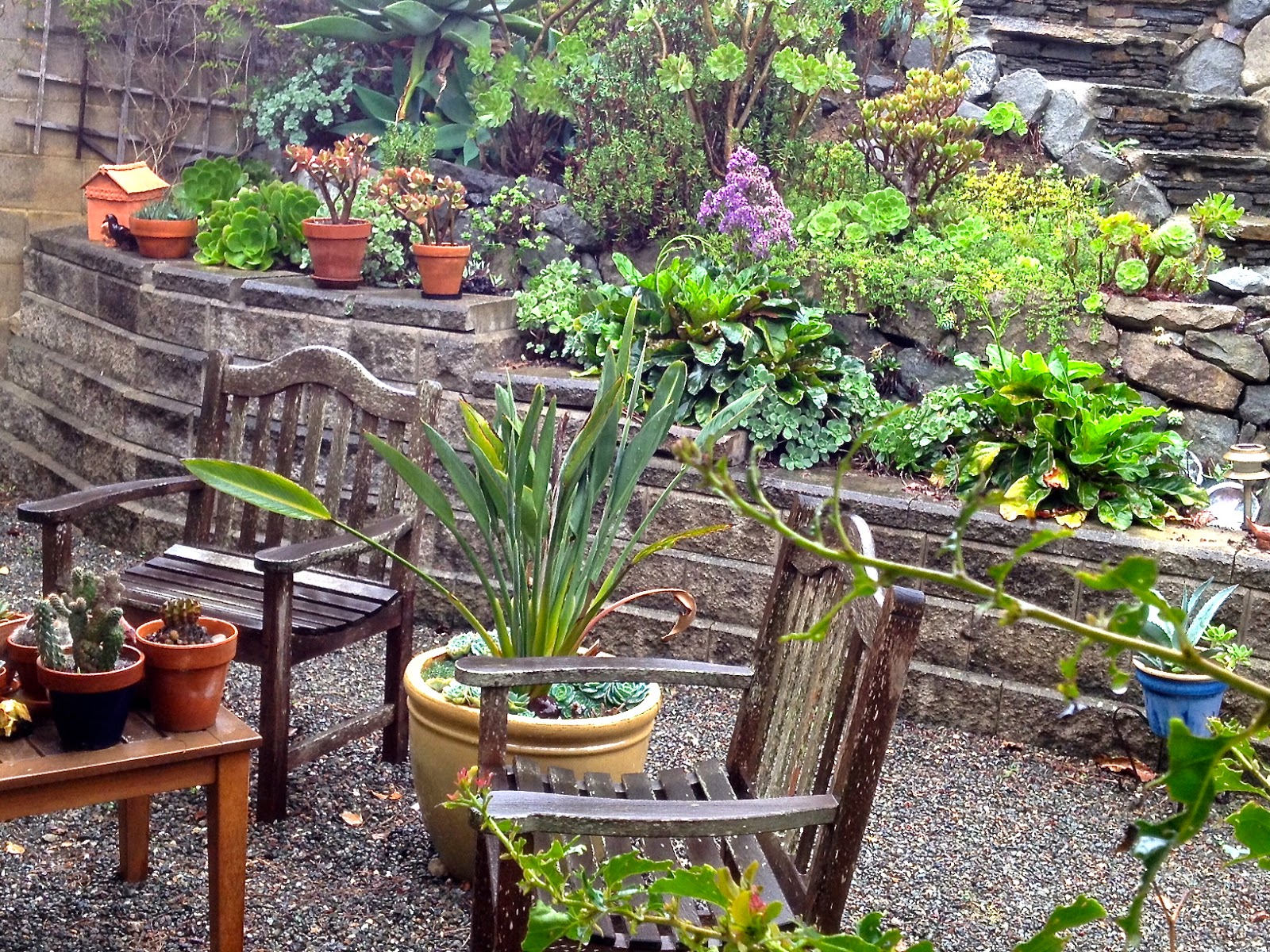 Eddie Redmayne's extraordinary portrayal of Stephen Hawking should earn him an academy nomination though it is even more significant in its imprint. In adopting the physical manifestations of Hawking's disease Redmayne helps to make even more prominent the unprecedented accomplishments of Dr Hawking.
Redmayne is nothing less than brilliant, as it should be in  giving screen life to one of the leading minds in history. In his tortured poses and when he can no longer speak, Redmayne projects an indomitable spirit and magnetic personality. Hard to do as an actor, but then again it underscores what a towering accomplishment it is that Hawking has achieved by A) staying alive, B) expanding scientific thought and theory, indeed The Theory of Everything as the film is called.
The story is taken from the book by his first wife Jane Wilde, played magnificently by Felicity Jones. They met in University and she persisted in staying with him through the early agony of the diagnosis of ALS. Jane was his partner until they separated in 1990. They are the parents of three.
It is not missed though the film dusts over the truth of his relationship with nurse Elaine Mason who became the second Mrs. Hawking. It's been published that during their 17 years of marriage Dr. Hawking was unhappy and possibly the object of abuse and injury.  The film avoids all of that and the role of Elaine is played by a celebrated Royal Academy graduate and veteran actress Maxine Peake.
The personal journey is rich and revealing and lends itself to a great love story, but more than anything it is a celebration of life.  As Hawking said where there is life there is hope. What he has done with a life devastated by the horrible disease is perhaps miraculous. My deepest appreciation is for that element of this multifaceted and textured film. Everything about the Theory of Everything is magnificent.  Everything is about hope!

AND IT IS THAT SEASON 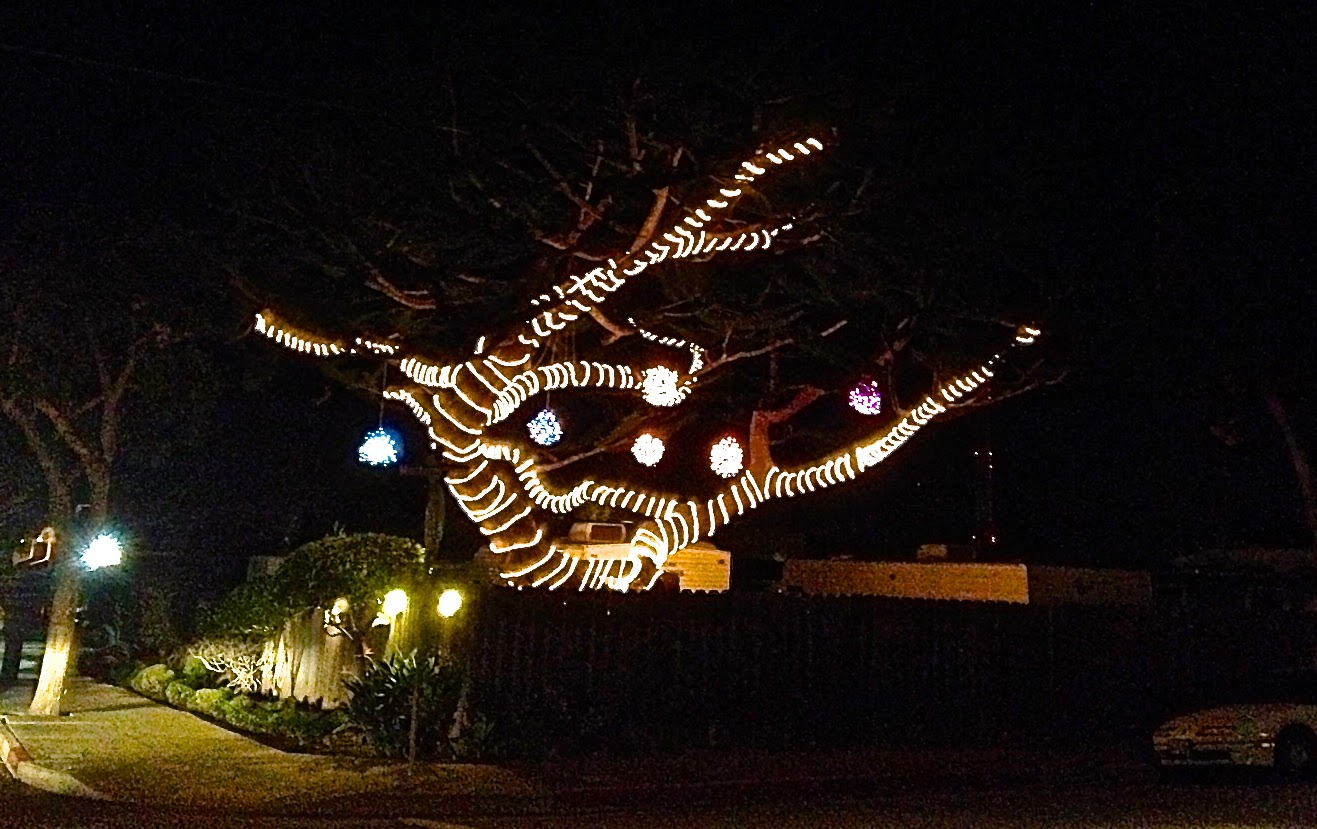 See you down the trail.
Posted by Tom Cochrun at 11:58 AM