SMALL STORIES- BIG OUTCOME
Political hacks are better than we are huh?

From the far left to the far right and back, Americans  express dissatisfaction with the "royal" or "club privilege" treatment that Congress bestows on itself. There's more fuel on the prairie fire of discontent.
The Associated Press got a look at the House Oversight and Government reform Committee report that shows hundreds of discount loans were made to buy influence with members of Congress, congressional staff, cabinet members, other government officials, and executives of the mortgage giant Fannie Mae.
The giver of the largess, I will call them bribes, was none other than Countrywide Financial Corp who became infamous in the housing foreclosure crisis. Aside from buying favors, they helped pioneer the sub prime loans that helped begin the financial collapse. Big name Democrats and Republicans were on the take.

WERE YOU HIDING THAT MITT?
Wonder if people will care that Mitt Romney has hidden an off shore investment portfolio for some 15 years.  It's based in Bermuda and has never been listed in his state or federal financial reports.  Sankaty High Yield Asset Investors Ltd is among several holdings that have never been fully disclosed.
Romney's campaign estimates his worth at $250 Million so you wonder why they've never included Sankaty. What's another few million dollars of value when you are at the quarter of a $Billion level?  It really shouldn't mean much to anyone unless, like many corporations, the portfolio is structured to avoid tax liability. That might not look good to voters.
There is no hint of illegality here.  The day before he became Governor the Sankaty holdings were transferred to a trust owned by his wife Ann.

Now before those of you who are Republicans and/or Romney supporters accuse me of doing a hack job on him-if I learn that President Obama has an off shore portfolio that generates wealth from investments and is beyond the reach of the IRS, I'll make note.  As I have previously when noting some companies that have government contracts are "based" on an Island and thus avoid paying Federal withholding on US citizens in their employ.
My point in this little exercise is to note that tens of millions of American citizens don't get the same "breaks," privileges and special treatment of those who have or sell influence.  Nor do most citizens employ teams of tax lawyers who engineer investments to avoid paying taxes. Only the wealthiest among us can afford that.
DAY FILE
JUST UP THE ROAD 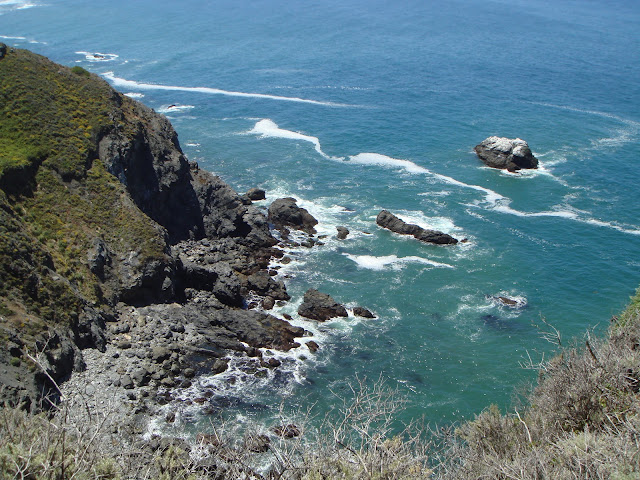 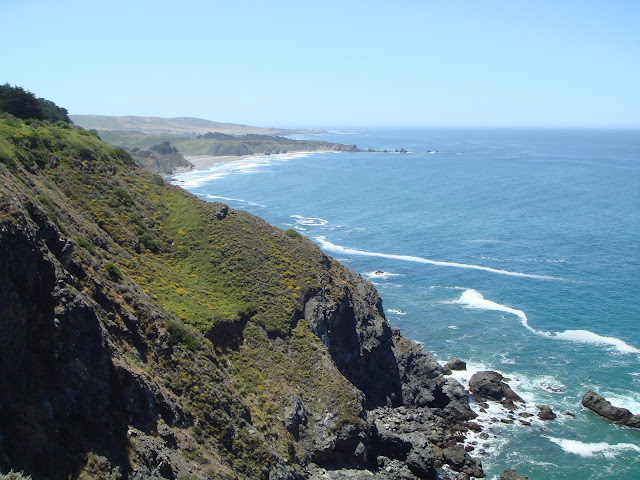 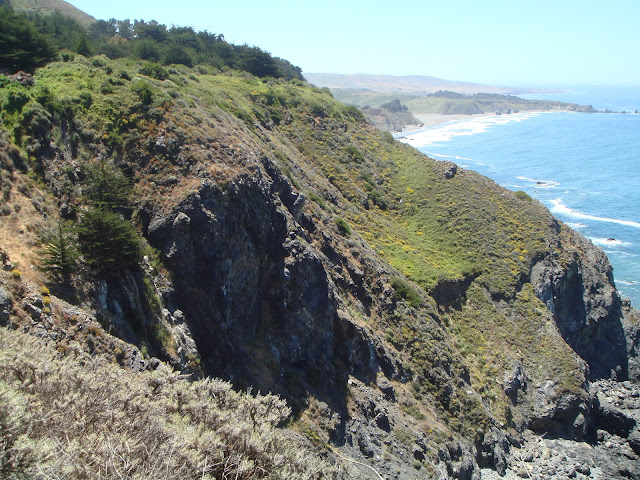 See you down the trail.
Posted by Tom Cochrun at 1:45 PM