PUT A GUILLOTINE ON WALL STREET

This weekend's Bastille Day in France kicked my imagination into high gear.  Yea, yea, I know history calls that era in France, "The Reign of Terror." Well, the French do tend to over do things on occasion, but this latest LIBOR mess has me fantasizing on what to do with bankers!
The good and real news is that some solid experts are paying attention to the weasel cretins in banking.  The Systemic Risk Council, funded in part by the Pew Trust is on the case. Here's a clip from the PEW website.
Here in the U.S., the Dodd-Frank law was designed, in part, to eliminate systemic risk — that is, the idea that the failure of one institution could be big enough to bring down an entire economy. Implementing financial reform has taken longer than expected, though, and that has many watchdogs increasingly on edge.
Count Sheila Bair among the concerned. Last week, Bair, the former chairwoman of the Federal Deposit Insurance Corporation, announced she will be leading a new private sector group called the Systemic Risk Council whose mission will be to encourage reform.

The council’s members are a who’s who of regulators, lawmakers, and academics, including Paul Volcker, former chairman of the Federal Reserve; Brooksley Born, a former chairwoman of the Commodity Futures Trading Commission; and Paul O’Neill, who served as Treasury secretary under George W. Bush.
I urge you to learn more at this link. It is a high powered group.
As I see the other banker shenanigans, thinking of Stephen King style scenes, I'm hopeful Shelia Bair and SRC will help.  Just in case you too harbor thoughts of malice toward  the slimy thieves of banking, here's a thought from Thomas Jefferson.

If the American people ever allow private banks to control the issue of their  currency, first by inflation, then by deflation, the banks…will deprive the people of  all property until their children wake-up homeless on the continent their fathers conquered…. The issuing power should be taken from the banks and restored to the people, to whom it properly belongs. – Thomas Jefferson in the debate over the Re-charter of the Bank Bill (1809)
“I believe that banking institutions are more dangerous to our liberties than standing armies.” – Thomas Jefferson


NOW TO THE TRUE GREATNESS-
A 21ST CENTURY TROUBADOUR
It was another enchanted night at the Painted Sky in Harmony.  One of the greats was back in the room.
Michael On Fire is the progenitor of a love fest, or maybe a happy reunion looking for a place to happen. He is a story teller, charmer and entertainer who lights a room, fills it with image and music and delivers lyrics that get inside your heart and head. He's like a troubadour Horton Foote. A writer who conveys power and history in his message.
As in the words of one of his songs he "makes thunder and brings back the sun." Michael is one of the most intelligent lyricists working, but he also delivers a poetic history.  His Apache Warrior is a case in point.
To write as intuitively and sensitively as he writes, you need to bleed your soul. You don't sing of "meeting angels I've abused" without uncorking a deep musical spirit. His tunes ring in a rhythm and cadence that moves your feet and stirs your heart. You rock in the joy and marvel at the story.
Playing with a band he marshals a power that surrounds you. As an acoustic artist accompanied by only a drum he is like a sculptor who shapes meaning with an elegance of economy. A guitar, a voice and a drum beat evoke visions.
Michael is an artist whose music delights and haunts.
Over the decades I've seen big acts, major stars, impressive tours, but there is something about Michael on Fire that connects like no other. He is singularly peerless. You simply need to see or hear him. I will make a point of catching him whenever he is in the region.  Watch for his tour coming your way.
A post on an earlier visit and a sample of his music can be found at this link. You can enter Michael's site by linking here.
DAY FILE
PAINTED SKYS 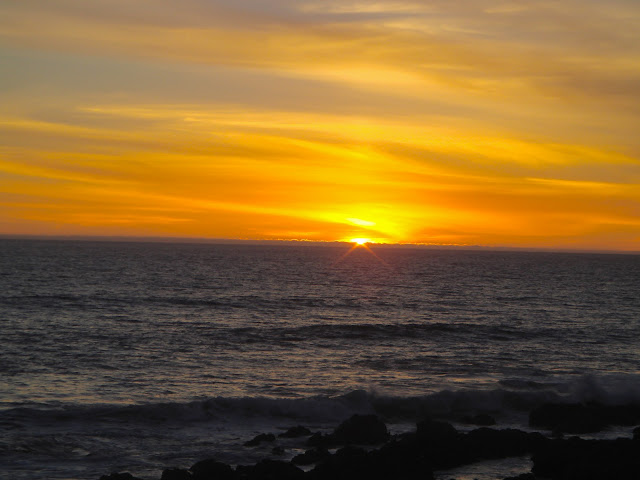 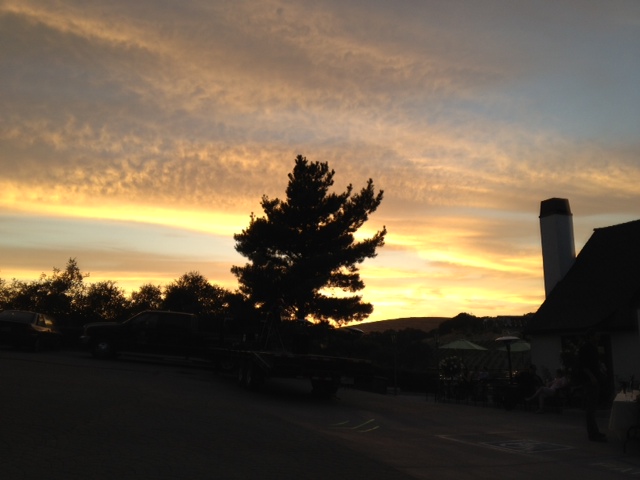 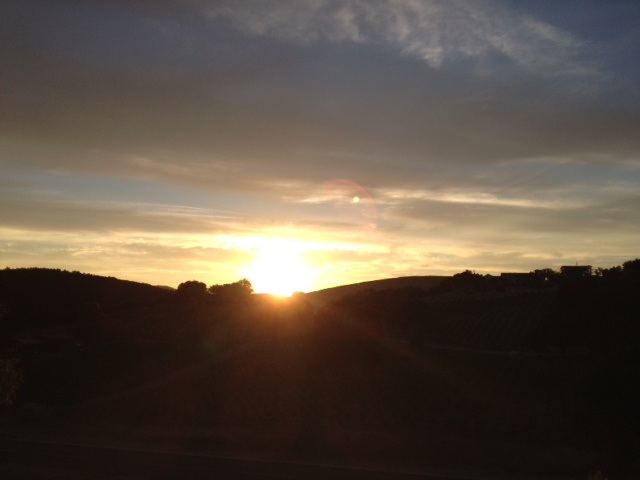 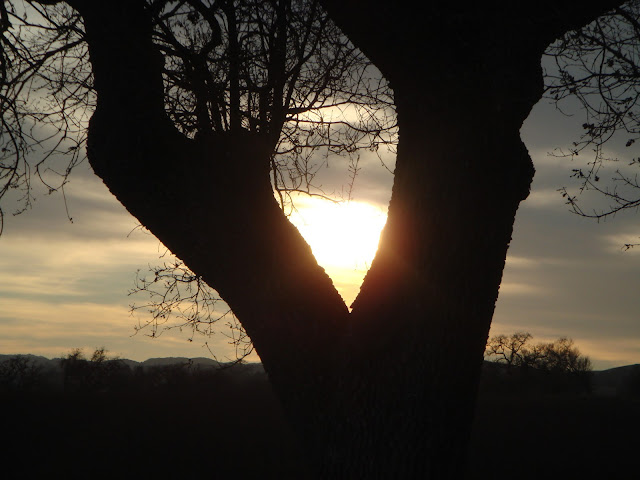 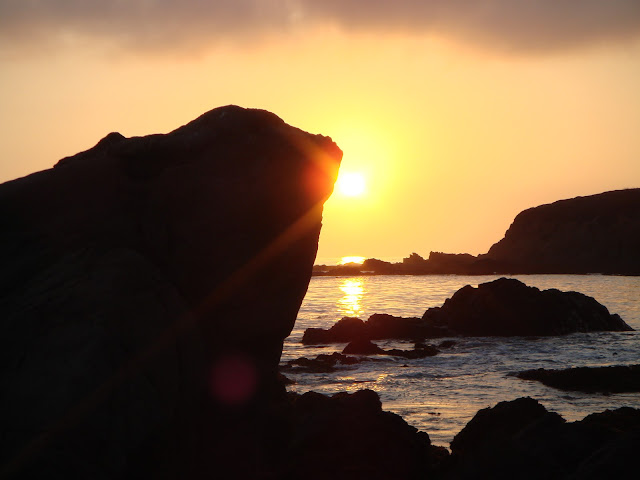 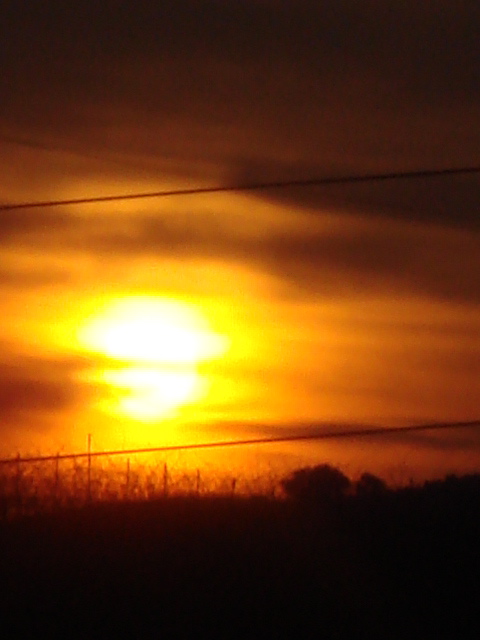 See you down the trail.
Posted by Tom Cochrun at 1:36 PM