THE DAY THE MAGIC BEGAN

Fifty-seven (57) years ago today, Disneyland opened in Anaheim California and America was changed.
We were married and making our first trip to California when I saw the magic kingdom for the first time.  Lana had been there as girl, shortly after the opening in 1955, but to me it was always the place I saw on television or in magazines and desired to visit. Until that day in 1969 when we passed through the front gates and onto a sun blessed main street it had been an aspiration.
I was overwhelmed by the light, the color and yes the true happiness the place exuded.  Years later I would meet with Roy Disney and other of the wizards and learned how things were painted, planted, laid out were all done to maximize the visual aura and appeal. It worked.  Of course the natural infusion of light is simply a California "special effect," but everything else was designed to capture, hold and maintain a youthful innocence, suspension of disbelief and joy.
It was a natural extension of California light, color and mood, enhanced by the design and creative genius of Walt, Roy and their teams.  I have since learned there are real life main streets that come close to the same vibe as the Disney version.  Not surprisingly, most of those idyllic  villages are also in California, dotted around the golden state. Yet you can find them elsewhere, though too rarely.
I wonder, though, if local communities would work as hard to maintain those charming towns, villages and small cities if it were not for the model of Main Street in Disneyland?  All too many places in America have seen their hometown main streets disintegrate under the competition of shopping malls.
And in what might be the ultimate "proof" of my hypothesis is how so many shopping mall developers have now begun to create "life style" centers, you know those rows of shops, restaurants and plazas that look like they were modeled after Main Street in Disneyland.
It was July 15, 1955-the middle of the year, the middle of the optimistic '50's in the middle of the century that a kind of magic was loosened on America.  Where else but in
California would it be forever right, to be forever young of heart?

PERPETUAL ADOLESCENCE
Spotted at a winery 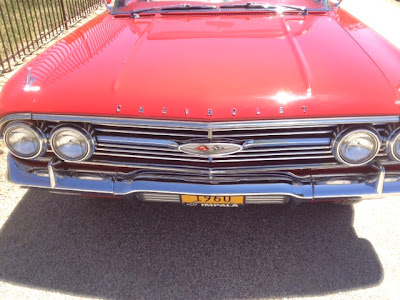 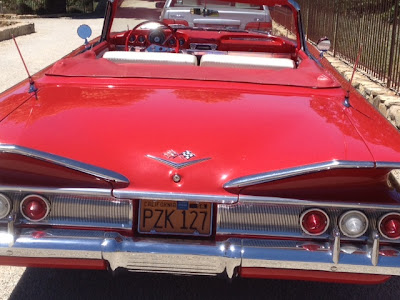 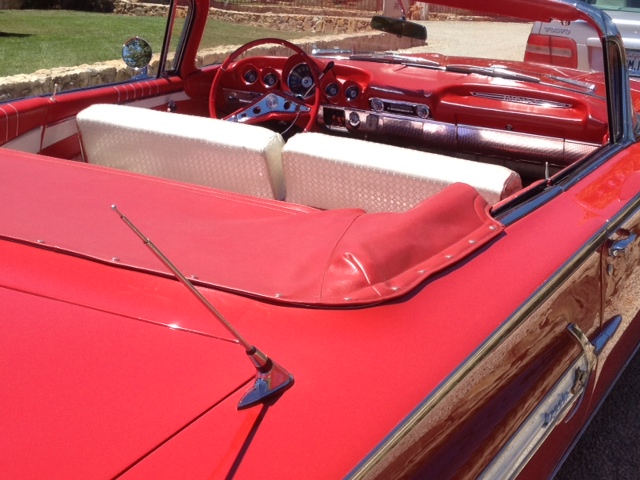 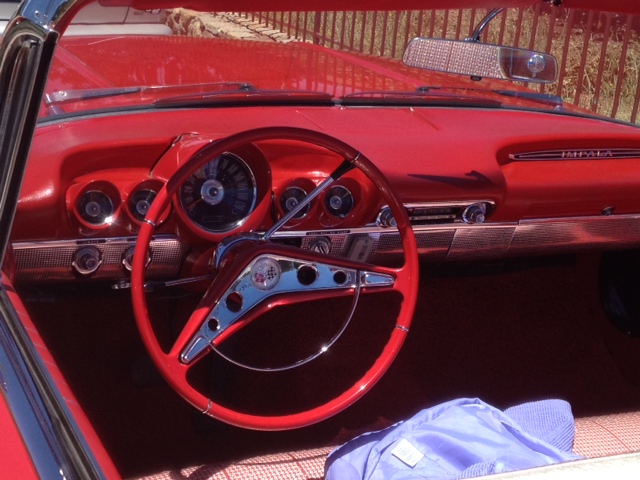 AND THE PERFECT SEGUE
See you down the trail.
Posted by Tom Cochrun at 1:28 PM