NAPPING AS THE HOUSE BURNS
(Editor's note: Something entertaining follows in 6 paragraphs. We even made a movie for you)
There's a lot to be said for taking a nap. But there are times when it is dangerous, as when America naps as it divides.
I've been reading Charles Murray's COMING APART, which is kindred to Timothy Noah's THE GREAT DIVERGENCE. Now I read from David Brooks a team headed by Harvard political science professor Robert Putnam finds things really are as bad as what Murray and Noah say.
The divergence, the coming apart is the American crisis of this decade and perhaps beyond.  Not only are the rich getting richer and the middle class shrinking, but there are large educational, cultural and social differences that increasingly divide this nation.
Once we prided ourselves as being a melting pot, a kind of stew of ethnicity, heritage, color, creed and belief.  For reasons well documented by Murray and Noah and according to Brooks even more alarmingly by the Harvard team, we have instead divided and set up chasms with serious implications.
Brooks is no practitioner of bombast.  He is reasoned, conservative and thoughtful.  What troubles me is that I've found concern in Murray and Noah, but now academics with even greater credential have said it's even worse.  Bad enough, as Brooks says, we either do something or we commit national suicide.
All of this is a serious wake up call, but I'm not convinced we can emerge from our somnolent habits of status quo, petty and mean divisions and ludicrous diversions.  Perhaps we are in a twilight.  Once great, we refuse to acknowledge a profound weakness, sickness and divide.  We may live to see ourselves descend to statehood on par with Italy and Greece where government fiddles and naps as leadership and capacity pass us by and greatness burns away in inaction.
NOW ON A PERSONAL LEVEL
NAPS ARE GOOD
Boomers can remember how difficult it was to get our children to nap, as we now enter a time of life when naps are, sweet and recharging.
There are great nappers out here on the central coast of California.  I visited them this week to take notes.
DAY FILE
LAND OF THE SLEEPERS 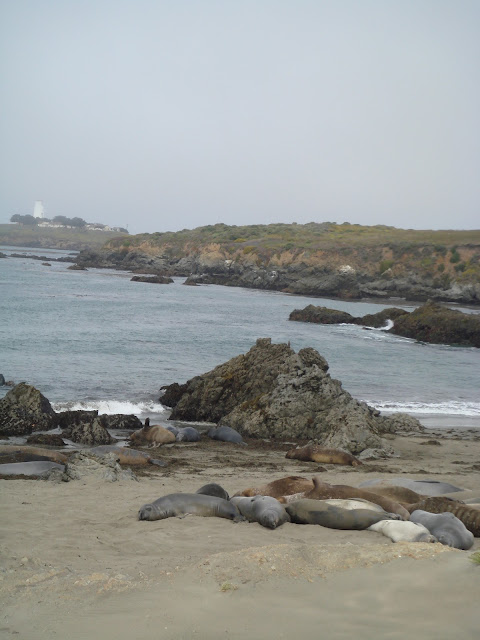 These elephant seals north of San Simeon may be the most
apt nappers I've encountered. 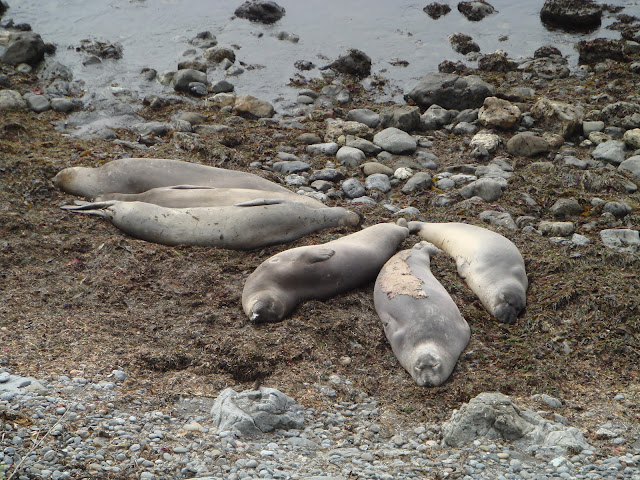 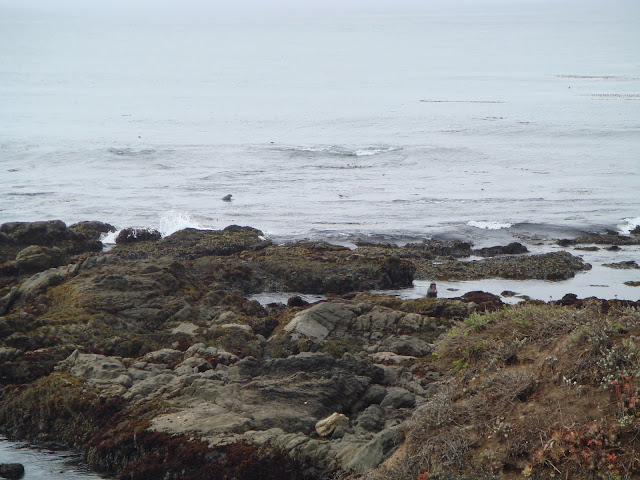 An occasional dip and a few bellows between snores is the order of the day. 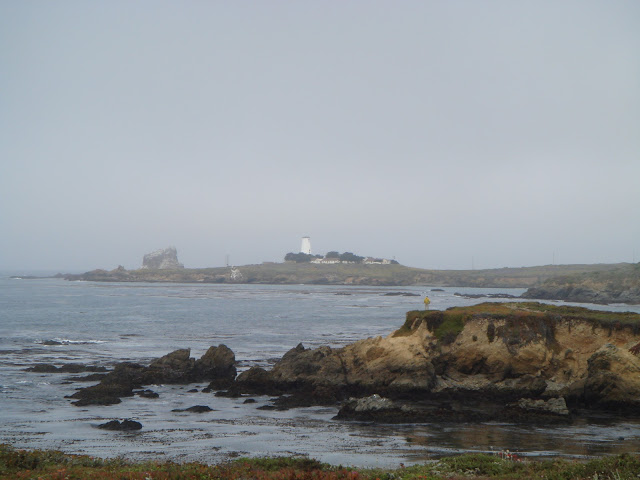 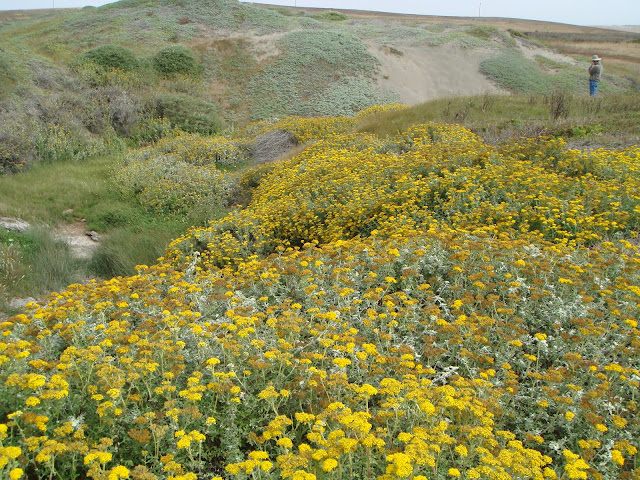 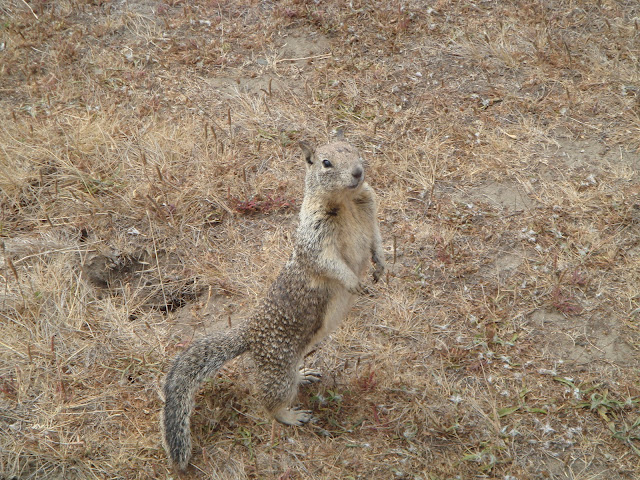 often accompanied by these little beggars.
FOR THOSE INTERESTED IN
A CLOSER LOOK
HERE'S A NAPPING MOVIE
THE LAND OF NAPPERS IN ONE MINUTE
See you down the trail.
Posted by Tom Cochrun at 1:01 PM