OF HAVING BEEN IN THE ARENA
PURELY PERSONAL RUMINATIONS
A confluence of events has me seeking strength
from a favorite observation by
Teddy Roosevelt.
I offer it below.


I was saddened to learn from a tennis partner and friend
he is hanging it up. He also plays a few days
a week and I joined his longstanding foursome for Monday doubles play about a year and half ago. We met him and his wife when we arrived 5 years ago. They are
fine people. He is a talented and crafty competitor
who has played the game for decades.  He offered
great patience when I picked up the sport about
3 years ago and I've improved from those matches
when he was on the other side of the net.  He
gave no quarter.  He could smash the ball to your feet,
kill you with a cross court or alley shot or one of his feathering drop shots with spin. He seemed to love the game
and the spirit of competition and every match, win or loose was great fun.  He told me today it just hurts too much
now and that after playing he is forced to take
a pill to stop aching.  He said "it is just time. It was bound to
happen."  You hate to see a great competitor leave
the arena.


I also noticed an obit that fed the sense of melancholy. 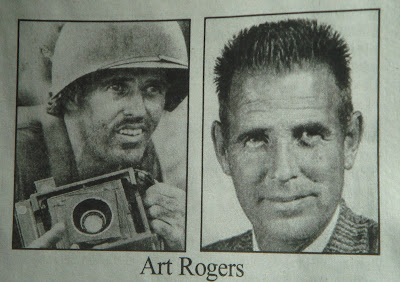 From San Luis Obispo Tribune
Sunday January 8, 2012
Art Rogers passed away in a nursing home Morro Bay, just down the coast from Cambria. He was 93. In his day
Art was one of the best sports photographers around.
You've probably seen his work in Time, Sports Illustrated,
and the old Look and Life magazines.
He spent his career with the LA Times where he
won the National Headliners Award among others. He was
part of the team that won a Pulitzer for the coverage of
the 1965 Watts Riot.
He was a U.S. Navy photographer in the south Pacific
during WWII.  He is also enshrined in the Hermosa
Beach Surfers Hall of Fame.
Like my tennis buddy he is also a Californian.


I've always been a bit envious of California guys. After all
this is the state that we chose to move across
country to after reaching a maturity in our own lives.
I confess that coming here in someway was
motivated by a spark of an idea that in California
you can play forever.
Well, to be sure Californians do play a long time
and with a gusto and joy.
Thus the touch of sadness when the game is over


Another sportsman offers a bolstering thought:


"It is not the critic who counts: not the man who points out how the strong man stumbles or where the doer of deeds could have done better. The credit belongs to the man who is actually in the arena, whose face is marred by dust and sweat and blood, who strives valiantly, who errs and comes up short again and again, because there is no effort without error or shortcoming, but who knows the great enthusiasms, the great devotions, who spends himself for a worthy cause; who, at the best, knows, in the end, the triumph of high achievement, and who, at the worst, if he fails, at least he fails while daring greatly, so that his place shall never be with those cold and timid souls who knew neither victory nor defeat."
Teddy Roosevelt issued those great remarks
in a speech "Citizenship in a Republic"
delivered at the Sorbonne in Paris in April of 1910.
Today they make me feel better. 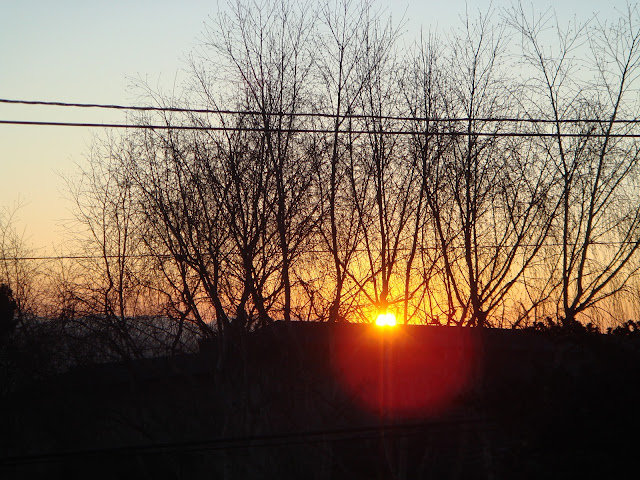 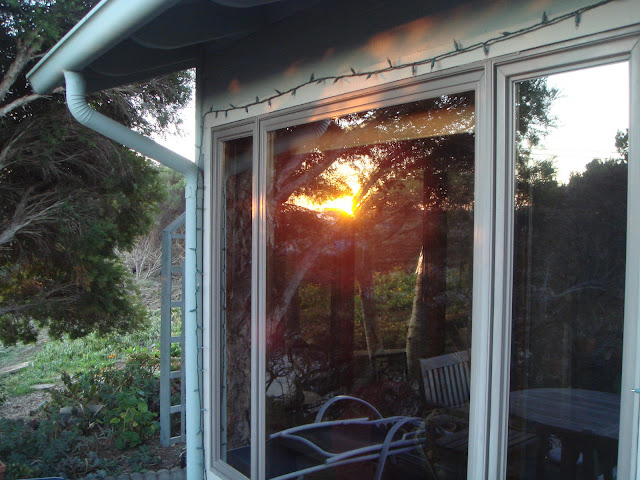 See you down the trail
Posted by Tom Cochrun at 3:28 PM