BATTLE LINES IN THE BRAVE NEW WORLD
A chasm sized absence has been launched as a defensive weapon in a profound and historic battle today. 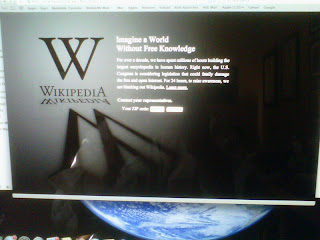 Wikipedia has gone dark.
Link here for the Wikipedia rationale.
In summary a battle of giants is raging-
entertainment powerhouses of television, music and film versus Internet, tech and new media icons.
The focus is SOPA and PIPA-legislation designed
to stop piracy and protect intellectual property rights.
Production companies, film makers, musicians and television networks want to stop uncompensated use of
their material, primarily by foreign (outside the US)
web sites.  Google, Wikipedia, Facebook and other
cyber powers argue the legislation is poorly drafted
and will infringe upon free communication,
search, and the unfettered brave new world
of the Internet. Our parents would consider
this the stuff of science fiction, but information
wars are our reality.
When I was ceo of a media and content production
company I watched as some of our product was
pirated. It is theft, pure and simple.
Yet as we know the cure can sometimes be worse than
the disease and that is point of today's world wide
protest.
Many in the tech industry fear the legislation will
give too much power to the networks and film studios.
This is, as one account called it, a coming of age for
the world of tech, new media and the Internet.
A kind of wild west where anything that works, goes
is now faced with old fashioned power politics.
It is an historic battle and today's disappearance of
Wikipedia and other messages is an escalation.
DAY BOOK
MY OWN TECH EXPERIMENT
Today's study of the Cayucos pier is
from my smart phone, via e-mail. 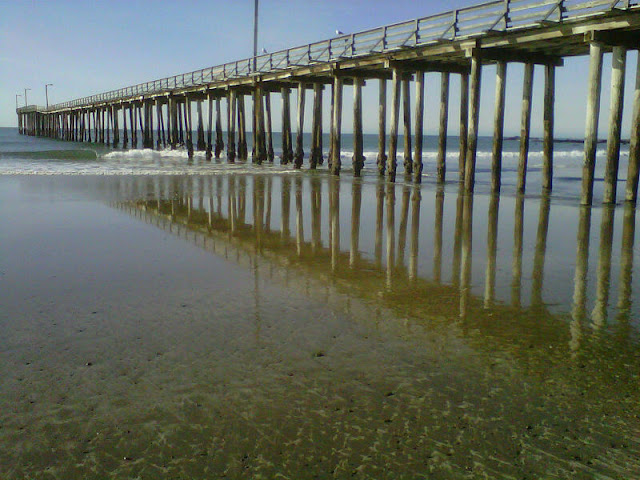 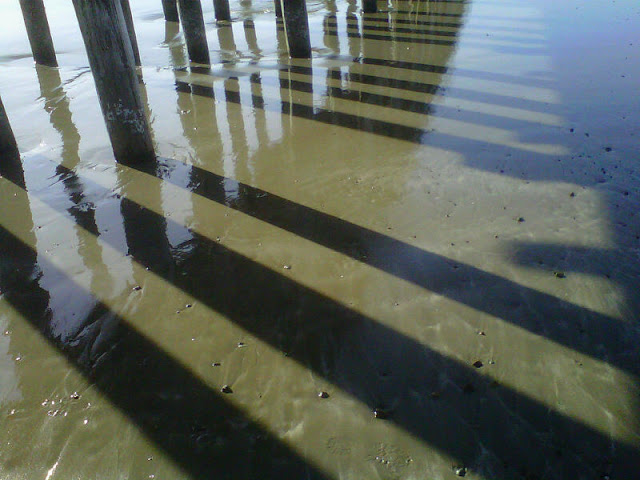 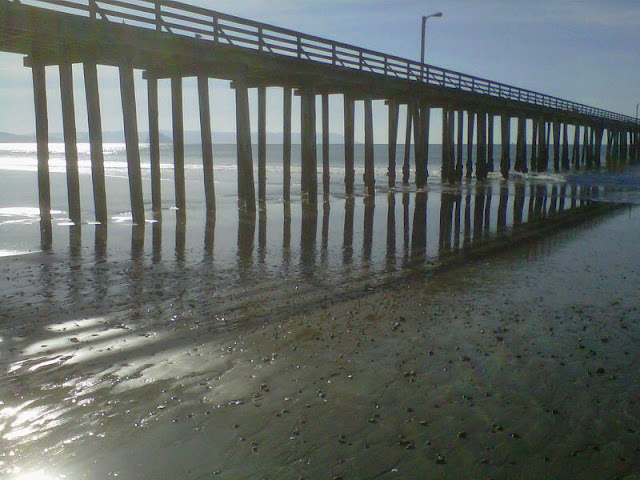 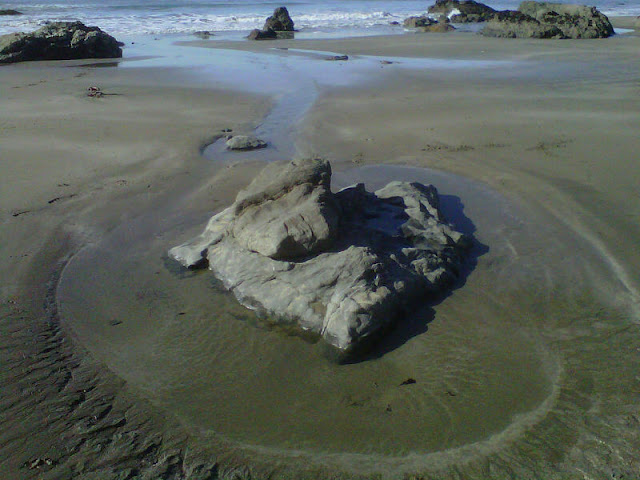 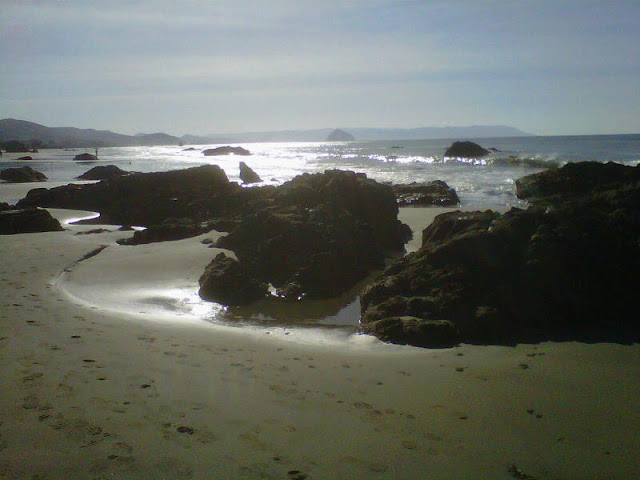 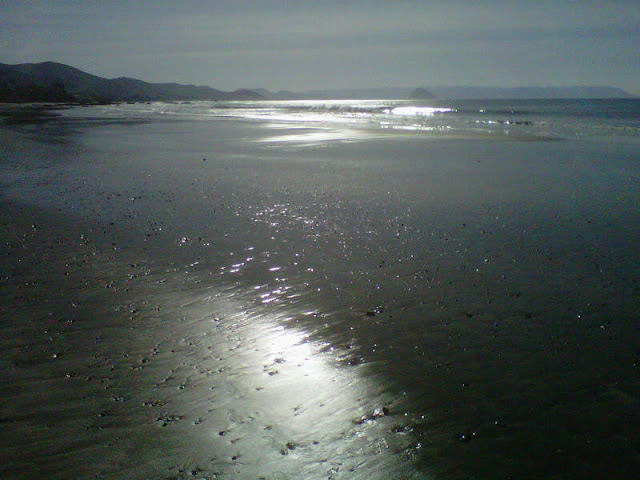 Carry on cyber warriors.
See you down the trail.
Posted by Tom Cochrun at 2:48 PM