GOOD AND BAD
from root to branch 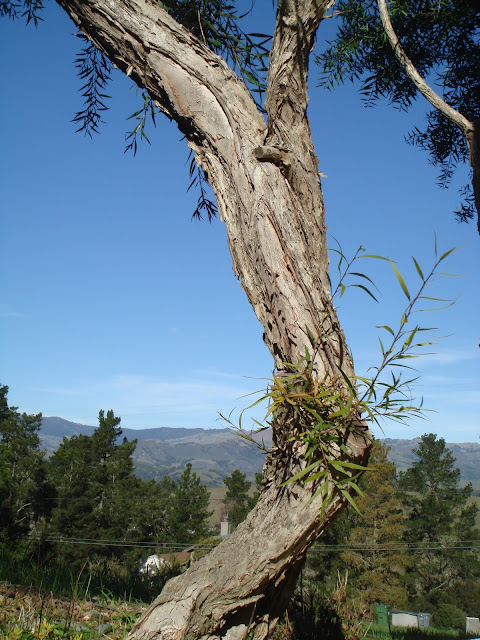 Do you find it difficult to hold opposites in your mind
at the same time?
Before you answer, here's a little ditty from
Lewis Carroll.
Alice is speaking with the queen
"There's no use trying," she said "one can't believe impossible things."
"I daresay you haven't had much practice." said the Queen. "When I was your
age I always did it for half-an-hour a day.  Why, sometimes I've believed as many
as six impossible things before breakfast." 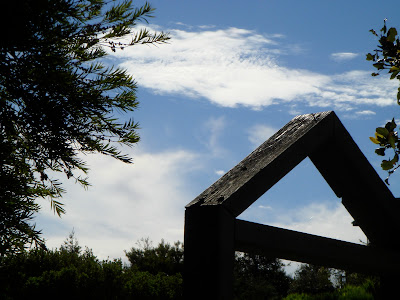 Frame this in your own sense of possible.
Stanford University has offered a free online course that has
has attracted 58,000 students. That's four times the size
of the school's enrollment.
I find this exciting and perhaps even a dawning. 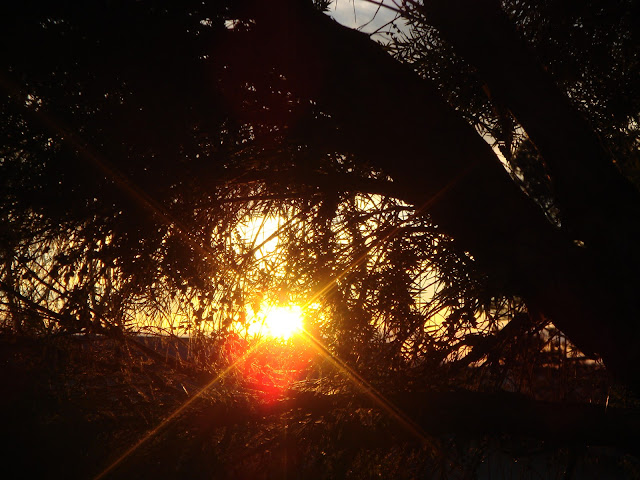 Consider this from the New York Times

The class on artificial intelligence is one of three being offered by Stanford’s computer science department and will be taught by two leading AI experts, Sebastian Thrun and Peter Norvig.
Thrun led an effort at Stanford to build a robotic car that drove 132 miles over unpaved roads in a California desert. Lately, he has spearheaded a Google project to develop self-driving cars, many of which have already been tested successfully on American roads.
Norvig is Google's director of research and a former NASA scientist. He has also written a widely read textbook on artificial intelligence.
The online students will not get grades or credit for participation, but they will be ranked in comparison to their online classmates.
Thurn explained that the course was part of an effort to increase the accessibility of once cost-prohibitive higher-education. “The vision is: change the world by bringing education to places that can’t be reached today,” he told the Times.
What amazing advances might emerge. What creative solutions could occur.
AND THEN
There is the Pentagon Budget process, another place that can't be reached or the embodiment of thinking the impossible not only before breakfast, but constantly.
McClatchy Newspapers reports it is practically impossible to get an accurate and thorough account of the cost of the Iraq and Afghanistan wars.
Impossible to know how much we are spending.
One estimate puts it at $3.7 Trillion or as McClatchy reports "$12,000 per American."
As we suffer a budget and economic crisis we don't even possess the tools to understand how and where to cut where we should.
These wars are THE economic crisis.
I guess our President and Congressional leaders can't hold two opposing ideas in mind.
Nor do they seem to recall the words of the highest ranking US Military leader ever.
He was also our Commander in Chief.
"In the councils of government, we must guard against the acquisition of unwarranted influence, whether sought or unsought, by the military industrial complex. The potential for the disastrous rise of misplaced power exists and will persist. We must never let the weight of this combination endanger our liberties or democratic processes. We should take nothing for granted. Only an alert and knowledgeable citizenry can compel the proper meshing of the huge industrial and military machinery of defense with our peaceful methods and goals, so that security and liberty may prosper together." 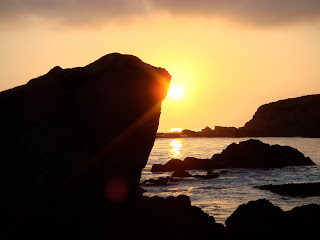 See you down the trail.
Posted by Tom Cochrun at 2:20 PM