FRIDAY IS FOR FLOWERS

AND APPRECIATION
Tamar, our driver/guide for part of
our journey in Israel was very emphatic
"No man would think of coming home on a Friday
for Shabbat, without flowers."
The idea stuck.
A bouquet in a moment, but first
REEL THOUGHTS
THE HELP 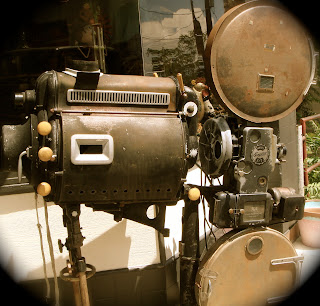 THE HELP is a great film.
But first a personal note.
I won a national Emmy for an investigative documentary
on the Ku Klux Klan.  My professional interest in racism began many years before, when as a young reporter I covered a "sit in" as black citizens were trying to get service at an establishment that banned them.  That was in 1965. A year later I got tossed down a flight of stairs by goons from
a Klan chapter as I offended them with questions I had asked.
I have covered, race, segregation, integration programs,
prejudice and discrimination for most of my years in journalism.  Before that I attended an integrated
primary school and had friends of another race.
My junior high school had a larger population of black and Hispanic students than white.
I've seen the ugly face of race hatred and prejudice up close.
THE HELP is not only a great film, it is one I wish everyone would see.  It is superb on all counts.  Acting, directing,
the technical skills and most importantly in the emotional
timbre. A great book has been made into a great film
that is sure to move you.
Though I lived through the era, what surprised me the most
was how recently we (American culture) lived liked that.
What moved me most was the dignity and courage that
black citizens evinced in the face of an outrageous
stupidity and hatred.
See it.  Everyone should.
DAY BOOK
FLORAL FRIDAY 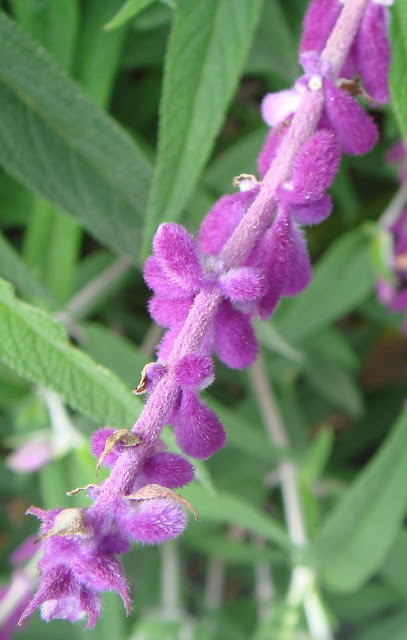 I'm fond of the willowy Mexican Sage,
though some consider it a pest. 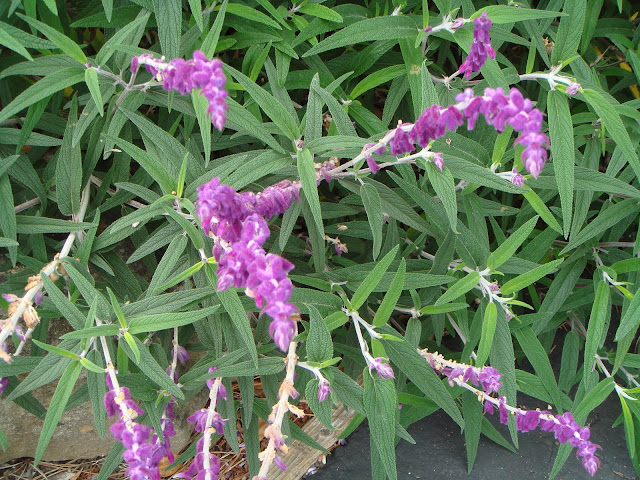 We continue to love this Mediterranean climate
which means something is blooming almost all of
the time. 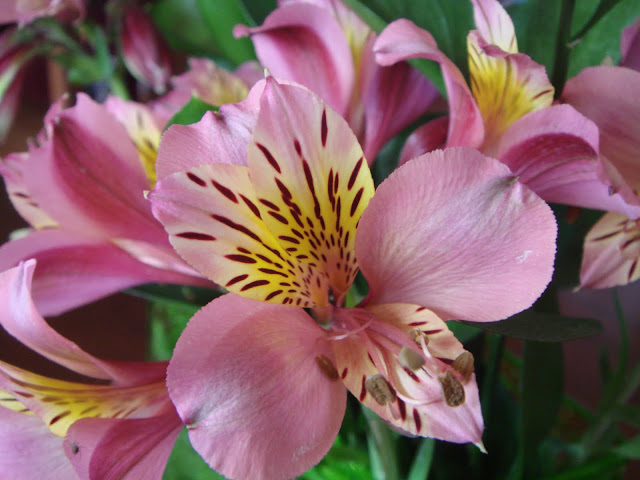 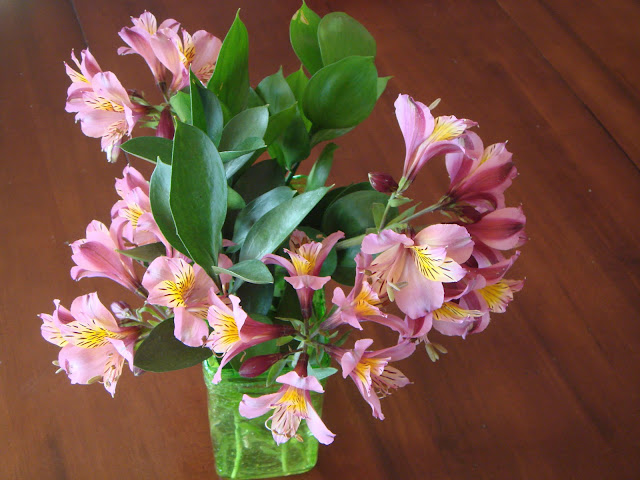 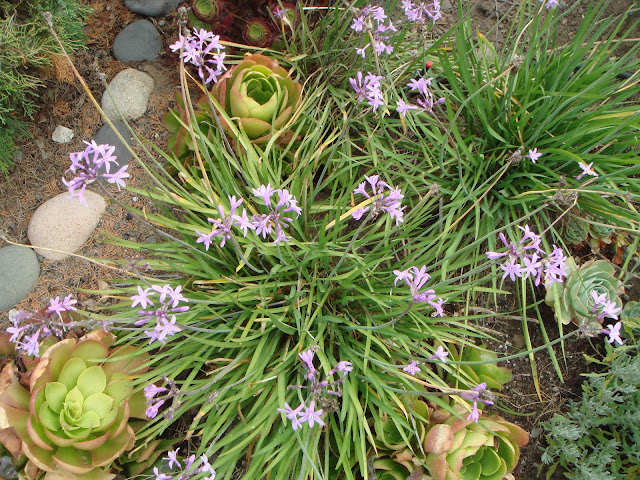 See you down the trail.
Posted by Tom Cochrun at 8:32 AM