EXTREMISTS-THERE AND ON THE RIGHT & SEA BIRDS-

WHEN SERIOUS WORK IS TO BE DONE

We need to find a way to manage at the center, a way to incentivize a new wave of American business ingenuity and entrepreneurship, a way to provide for the national common good.  Failure to do so could provide images like those we see from London.
Chronic unemployment, a widening gap between the rich and a shrinking middle class, a government that seems incapable of governance and looses public confidence are steps toward the kind of unrest we've seen across Arab nations this year and now in our own Mother country.
A SYSTEMIC PROBLEM AT HOME
The extreme right screeches so loudly as to drown out reason.  Friends who are life long conservative Republicans are sickened and frightened by the "tea party mindset" that would rather create, or permit crises (debt ceiling debate-deficit reduction plan) than engage in the American art of negotiation and/or compromise.  They are engaged in a kind of extortion.
As a good friend who is working on a campaign for a respected veteran Republican Senator wrote:

"The so-called Tea Party is a huge problem.  My view is that they are aptly named.  What happened in Nov 1773 was one of those essential points along the way to independence.  But it took 6 years to win the war that commenced a year and a half later.  And when it came time to write the constitution there were no Tea Party men in the room -- serious business being at hand.
I believe FULLY that the point you raise below re brain dead journalism and the coming to power of new era know-nothings are directly related.  And we have no more hope of stopping it that the Japanese had of stopping the Tsunami."
He was making reference to an earlier post where I noted the declining standards of today's broadcast journalists.
COMMON SENSE IDEAS?
There is serious work to be done if this nation is to correct its path and avoid becoming a sad and weakened version of itself. There are a couple of things that could be done in the near future to establish vitality in our ability to govern and manage a budget.
Health care costs can and should be contained and managed.  Most of us know of the common charging abuses and expenses that need policing. If we contain or control the rise in medical costs, the expense of Medicare will stabilize.
Defense spending can be cut without hurting our national security.  We've spent trillions in Iraq and Afghanistan, most of it needlessly and much of it going into the pockets of war profiteers, some of whom are paying no taxes on their no bid government contract revenues.  That is wrong and in my opinion criminal and it should be stopped.  Then we need to ask ourselves, do we really need the thousands of troops stationed in Germany?  Korea?  How many military bases do we need abroad and of those how many include inflated operating budgets, like golf courses?
There is so much that needs intelligent, rational and thorough examination, but sadly some are screaming, with fingers in ears and others simply seem inept or indifferent.


Failure to act as a nation, not as tribes of special interests will lead to grave times.

Years ago as a new CEO, a trusted elder adviser and extraordinary business executive told me to remember always "in any successful deal or negotiation, both sides leave something on the table."
The extremists needed to be drowned out by the voice of common sense and the common good.  We should be a nation "...under God indivisible with liberty and justice for all."
DAY BOOK
A TIME OF KELP 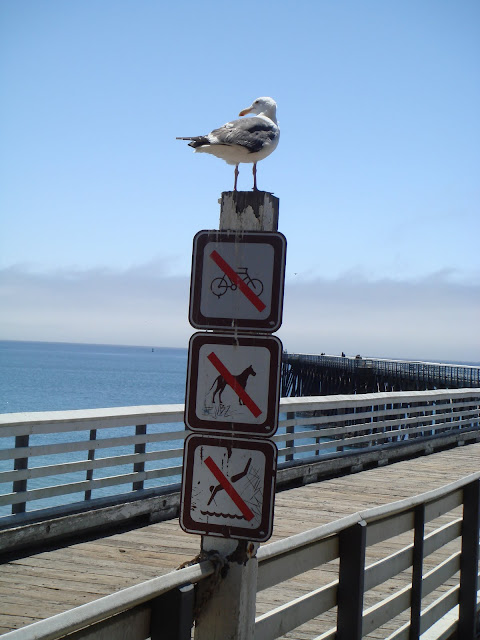 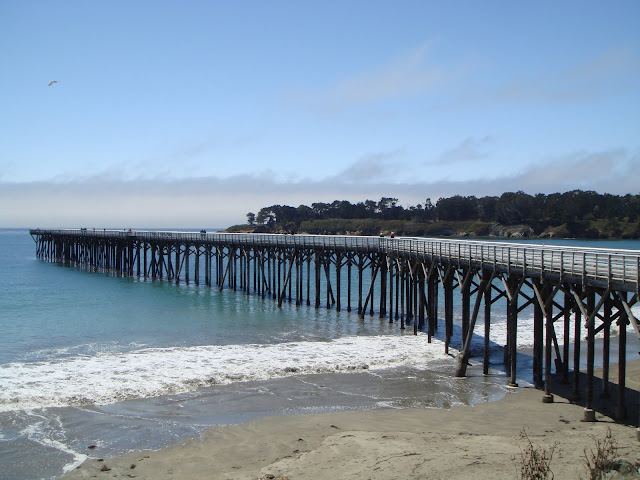 The summer sun along the coast has fed a growth
in the kelp beds. 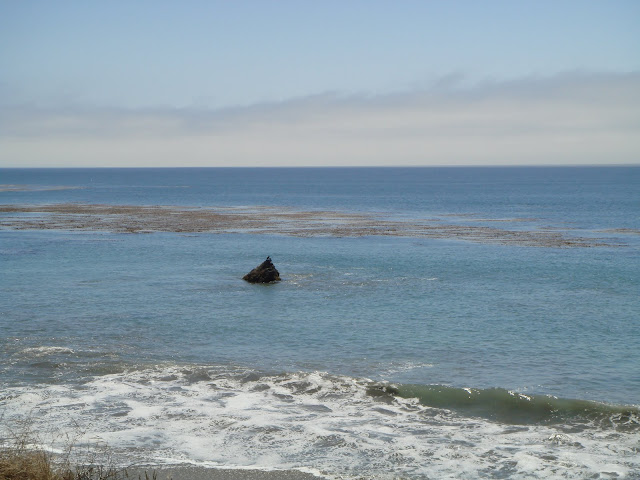 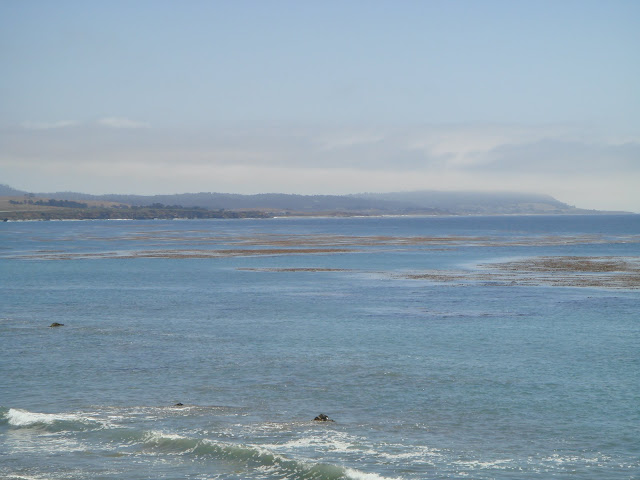 The sun is also warming the Pacific enough to tempt
some, without wet suits. 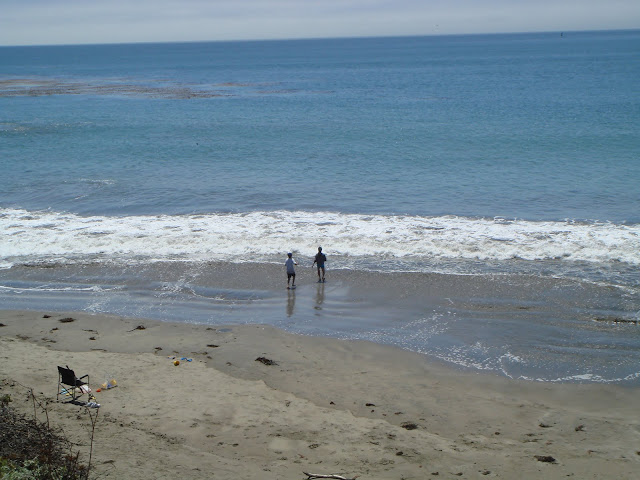 while others are simply warmed enough to nap. 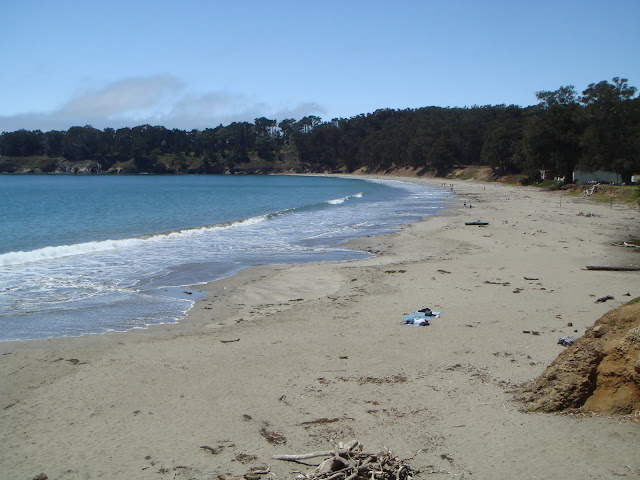 See you down the trail.
Posted by Tom Cochrun at 12:50 PM