DUBIOUS THINKING & BIRDS OF A FEATHER

IS DUMB THE STANDARD?

A couple of matters resonate with the same underpinning, a lack of intelligence.  One might say stupid!  This one does at least.
Here in Cambria an historic old building, now a recording studio favored by many great artists over the years and the setting for wonderful "house concerts" may soon become a "storage" building because the two LA antique dealers who own the building have decided so.  It is a terrible affront to this village. Local legend has it that old building was a tavern, nicknamed the "Bucket of Blood" back when this was the wild west and a frontier town. Regardless of the veracity of that particular tale, it is an historic building and currently a cultural center.  That two men from LA can capriciously upend culture is wrong and stupid.  Local efforts are underway to "rescue" the Painted Sky.


Elsewhere-more of the same. It was not an original thought with me, but several years ago I planted the idea of an airport being a city's "front door."  I did so when working on a committee that was "imagining" what a new airport could mean for Indianapolis.  Long story short-when the Indianapolis International Airport opened a couple of years ago, it was rich with art and sculpture.  Others who travel as much I have and do realized
this set the airport apart, gave it class and certainly made it memorable.
Link here to read how that is about change, sadly.
Full disclosure here.  I am a friend of the artist and his wife, but that does not change my opinion, which I sent to Indianapolis via a link.  Here are my comments.

Trading a world class piece of art for a commercial advertising space is the kind of thing a second class city would do. It represents a lack of imagination, creativity and sadly removes what is a unique icon for a the city's "front door." So a move like this makes Indianapolis look like just another run of the mill venue.

What happened to the once vibrant idea that Indianapolis was "special" a true "world class city?" Taking down art for an ad screen would not be tolerated by a city that truly wants to be recognized as being a special place to do and grow business, pursue excellence, raise families and celebrate a better quality of life. Looks like a few manager types can dash all of that for a few bucks and betray what was perceived to be a covenant between artists, fans and their home community.

If this is allowed to happen then "dumb" wins. 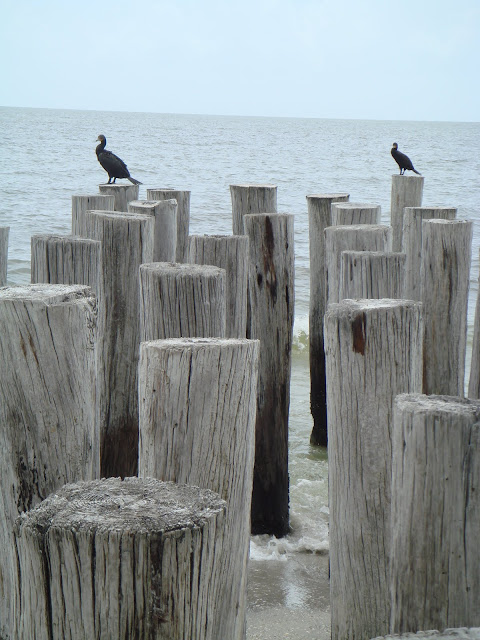 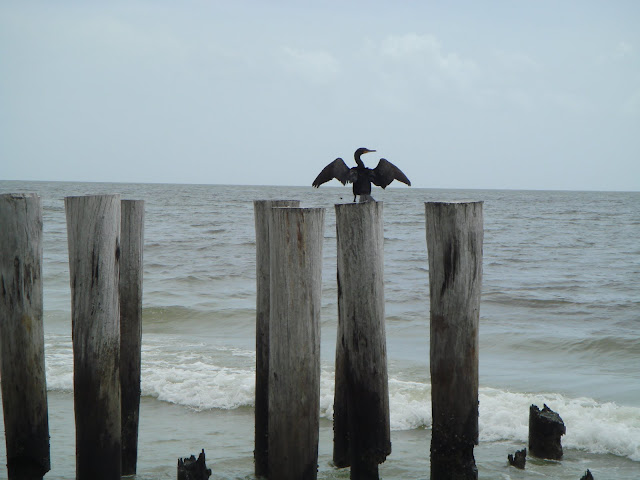 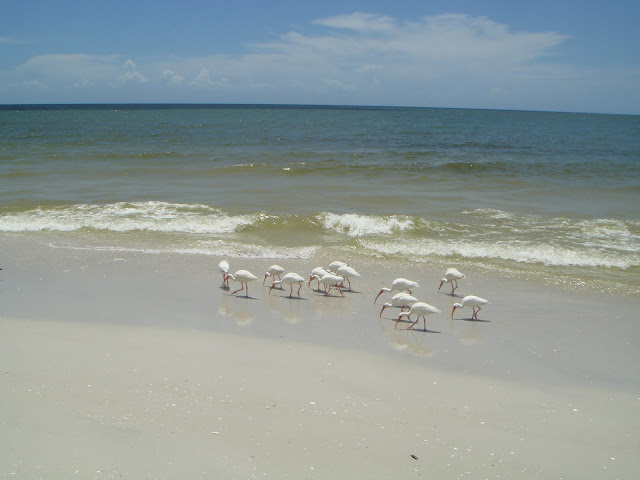 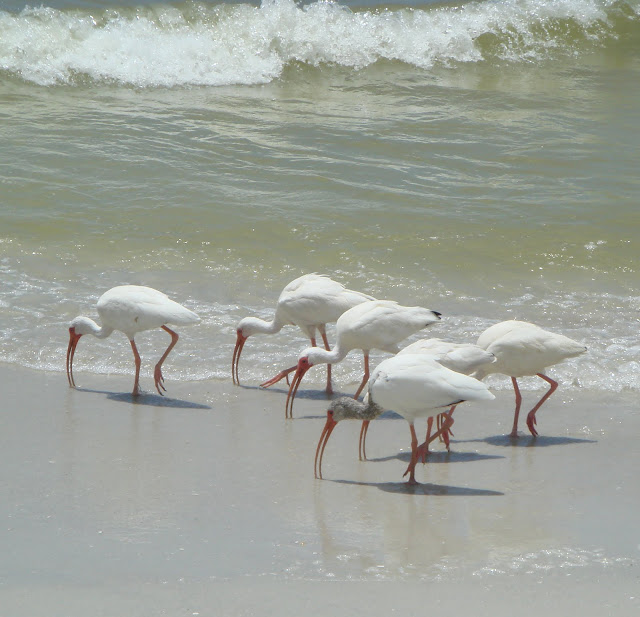 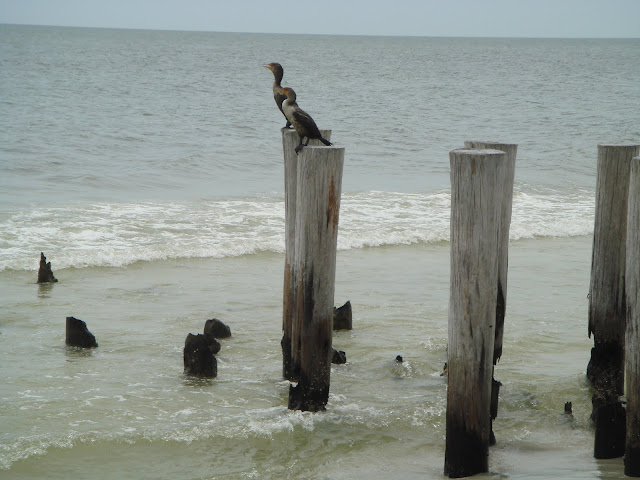