THE NERDS ARE WINNING
OR
REVOLUTION BY THUMBS
I had a politically active and satirical friend who, in the '70's, made a point of inverting the lyric of the Gil Scott-Heron song by offering sardonically "the revolution will be televised."  Scott-Heron's tune was "The Revolution Will Not Be Televised" but my friend would watch news coverage of protests, demonstrations, street marches or combat footage from Viet Nam and punctuate the moment with his version.
As we covered the fall of the Berlin Wall, we knew by then that in fact the revolution had been televised.  Arguably the presence of cameras has fueled upheaval and change since America watched black citizens and civil rights activists being fire hosed, beaten, set upon by dogs and southern police thugs.
But the universe has shifted in the line from Selma to Cairo.  Old media, those cameras, microphones and the print reporters, observed.  Yes the sound, images and the story lines inflamed as well as informed, but the relationship was of chronicler and player.

As the fervor spreads through the mid east, even as you read this, revolution isn't simply being televised, it is being orchestrated by tweets and enabled by smart phones as well as being sent to you that way. Those little screens are agents of change.
Consider what has happened in the last month alone.  Now governments everywhere in the world are trying to come to grips with the political power of social media.
In the age of old media time moved by news cycles. In this era of social media, things happen in a flash.  It is a world of instantaneous force. 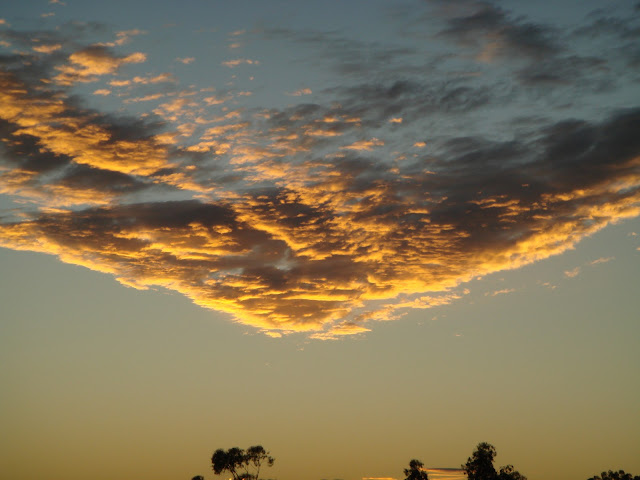 JUST WATCHING THE CLOUDS PASS BY
One summer vacation when I had complained to my mom there was nothing to do, she surprised me by saying "why don't you just lay on a blanket and watch the clouds?"
I've been a cloud watcher ever since.  That is part of our eco family we see up there, kindred energy on this terrestrial sphere.  Always a fascinating show. Always relaxing and therapeutic.  Sometimes more dramatic than others. 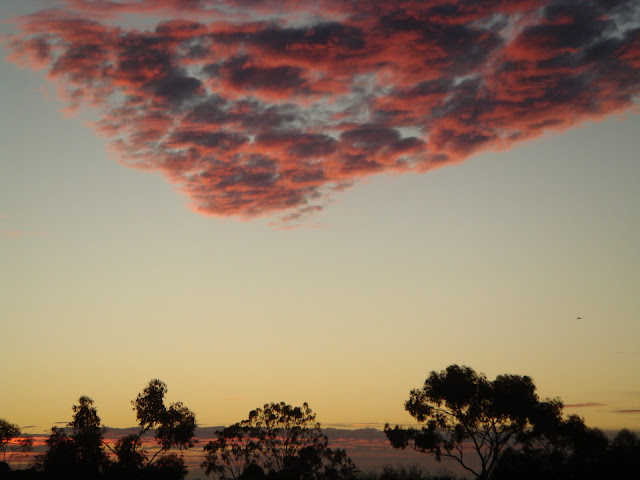 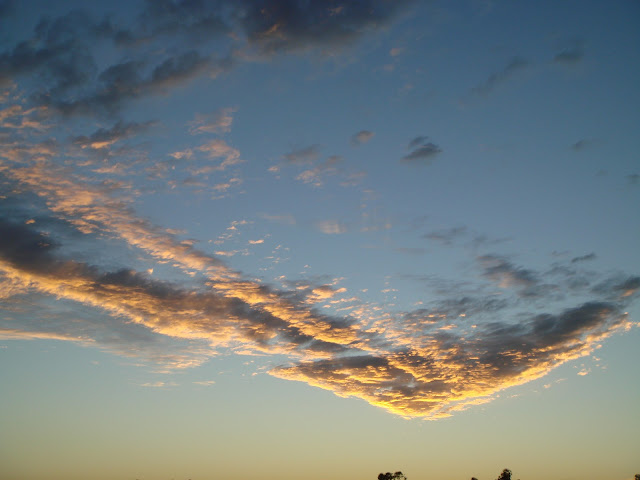 Watching change, subtle subtexts of both color and light. 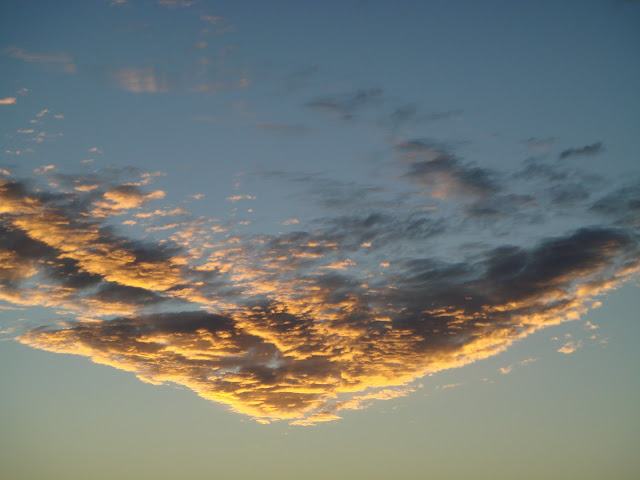 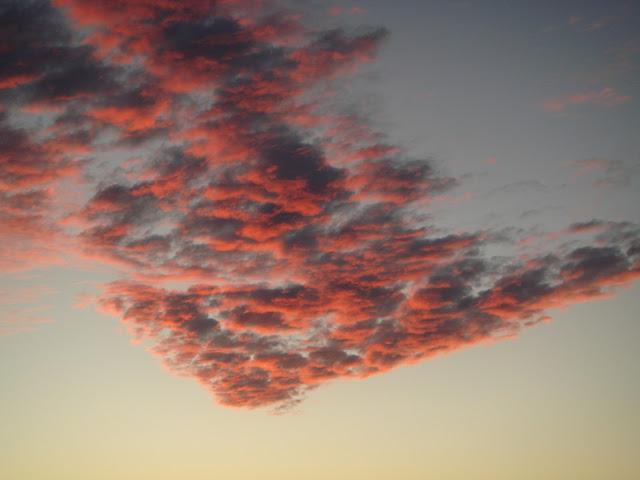 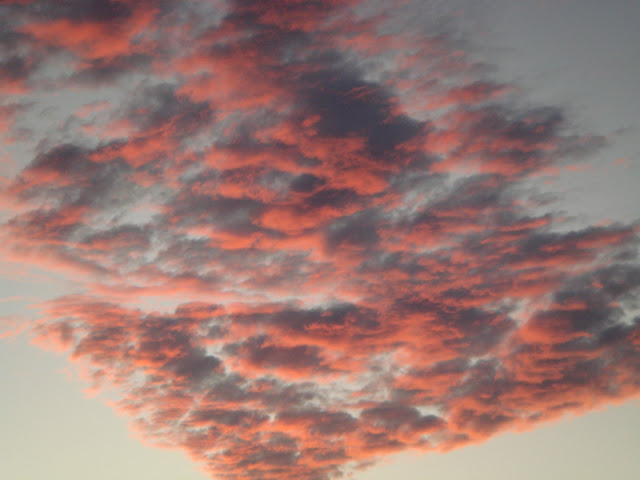 Of course, you have to look up and not down. But that's good for us as well.
It is not a screen, large or hand held.  It is a dance of nature.  Light at play.
LIFE 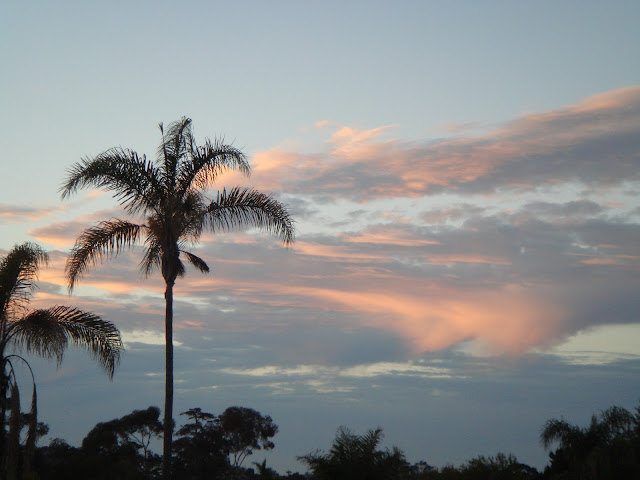 See you down the trail.
Posted by Tom Cochrun at 3:39 PM