FOOD AS A CRISIS? 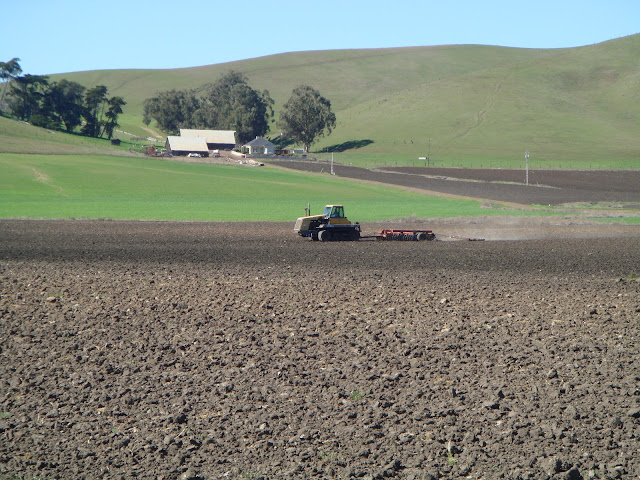 We've been warned to brace for higher food costs.  People wonder why, curious about the forces that are driving up prices. 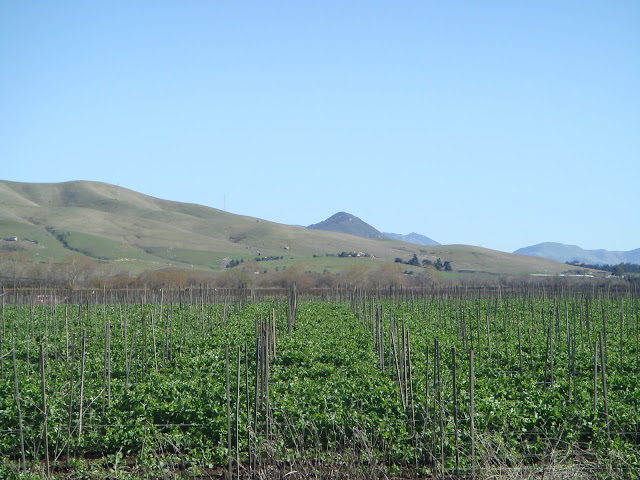 The Agriculture Department says low reserves of wheat, coffee and soybeans have contributed to price surges world wide. High grocery and food costs are among the gripes of protesters and "democracy" activists in the middle east.
Higher than expected demands for corn by the ethanol industry has contributed to some of the shortage.  Corn supplies are expected to be the lowest in 15 years.
The price of corn affects most of the food chain.  It feeds cattle, chicken and hogs and it is the primary ingredient in most other processed foods.  Sometime, just for kicks, look at how much corn syrup is found in food, including some you wonder why. 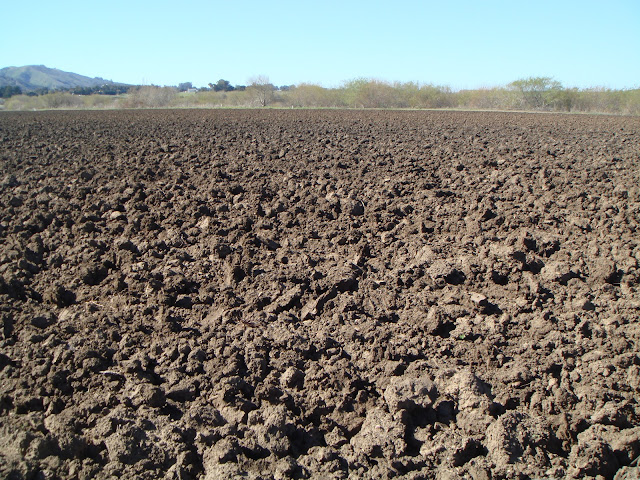 FACTORS BEHIND RISE IN FOOD PRICES 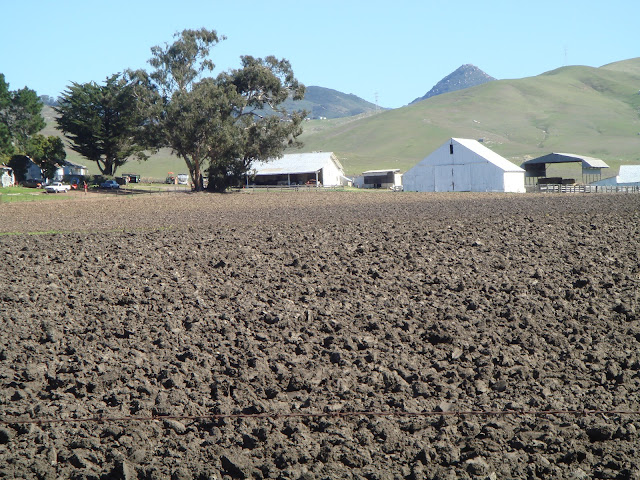 Here in Central California we see strides toward sustainability, but it is a concept that needs world wide application.  I've often wondered why other bio mass, or green product can not be used for ethanol production.  Think of the extraordinary and troublesome growth of Kudzu in the southern US.  Couldn't a process be developed to utilize it? There are also vast areas of the world where saw grass or rip grass or other wild grasses flourish.  Why couldn't they be used?
Associates who have worked in national security tell me there have been scenarios and war gaming drills where world leaders must confront outbreaks of hostility and war over supplies of food and water.  We have seen evidence of that in some regions of the planet.  Adjustments are needed if we are not to suffer a wider spread of misery and discontent over the supply of food.

AND HOW IS THE WEATHER?
If you've spent any time at this blog you have no doubt noticed that our winter on the Central Coast has been almost ideal.  Good rain fall, ample sunshine, green mountains and hills and plenty of snow in the high Sierra.  Well, today we hear of snow in our forecast, dropping to the 500 foot elevation, which would include our spot on the ridge at "Top of the World."
We've not been in snow since we departed the mid-west in January 07, so.....
OK, I know many of you have suffered through a harsh and relentless winter, so we are asking for no sympathy.  Just pointing this out as a curiosity. Stay tuned.
See you down the trail.
Posted by Tom Cochrun at 2:14 PM