FREEDOM CAN BE THIN

Photo by Scott Nelson for the New York Times

Continuing disorder and social meltdown in Cairo raises the strength of variable influences. The Muslim Brotherhood had been on the periphery of Egyptian politics.  But violence, anger, suggestions of government backed mobs and disorder only serve to strengthen the potential role of the Brotherhood or radical Islamist elements. When anger seethes it creates a need for leaders.  What began as personal discontent, grows like a stream into a river of combined fury and it is at these times when unanticipated outcomes occur, like the rise of a leader or the direction of a movement.  Symbols and martyrs can arise.

Photo by Ed Ou for the New York Times
In the beginning it looked as if the Mubarak government was willing to hear from opposition elements, to even negotiate a possible settlement.  That changed when the violence occurred.
Situations like Cairo serve to remind us how fragile is our line of civility.  Mob mentality, thuggery and violence returned for violence upends social order.  Journalists
working in such environments do so at great peril.  They strive to keep information flowing.  Left to their own, governments under siege seek to shut off the free flow of information.
Gangs Hunt Journalists and Rights Workers-link to story here
CELEBRATING AN OLD FIGHTING SYMBOL 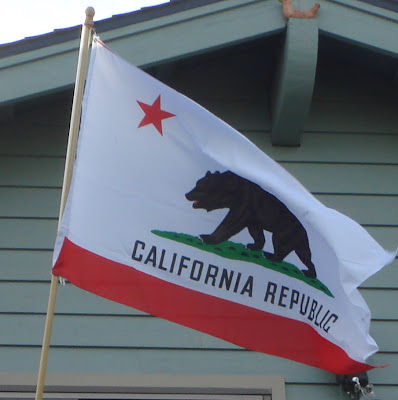 One hundred years ago today, Governor Hiram Johnson made the "bear flag" the official flag of California.
The bear flew for the first time in 1846 in Sonoma, raised by American rebels who staged the Bear Flag Revolt.
The US tried to negotiate to buy California and New Mexico from the Mexican government.  The Mexicans said no, so the US, under President James Polk, declared war in the spring of 1846.  In June, a group of Americans captured Sonoma and took a leading Mexican General, Mariano Vallejo, captive. They lowered the Mexican flag and sent up the first incarnation of the Bear Flag.
Historians says William Todd, a cousin of Mary Todd Lincoln was the artist for the design.
DAY BOOK
BLOOMS
Flowering trees still have a magic hold on me.  I remember the first year I really noticed the blooms of flowering trees. It was as if I had been awakened or made conscious. The grass was green, luxuriantly green, there was a fragrance in the air, the sun seemed to soak away the gray and grit of a cold winter, full of drabness and a sense of relentlessness.
I recall the feeling of the moment.  It was an excitement, a sense of new and a limitlessness.  It was early one morning as I walked to a 6:30 AM track practice.  First there was a quiet and then a harmony of bird song filled the rich mix of a warming morning sun and the scent of trees and flowers in bloom. It was probably my freshman year, but the exhilaration I sensed is like a sample from a museum of life that is felt again by simply bringing it to mind. 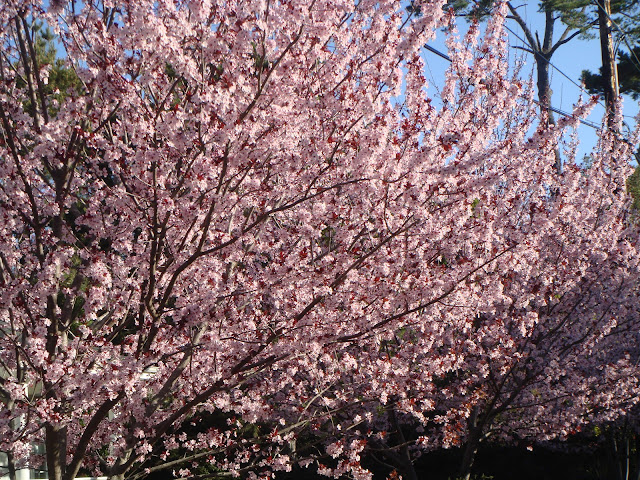 I equate flowering trees with the eternal spring that I glimpsed all those years ago as a boy who suddenly became aware of the power of rebirth. 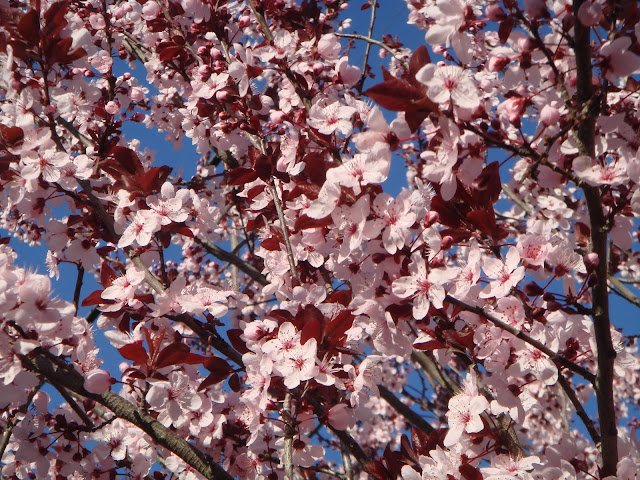 I've noticed that birds, sea birds and those on land like to meditate in morning sun. 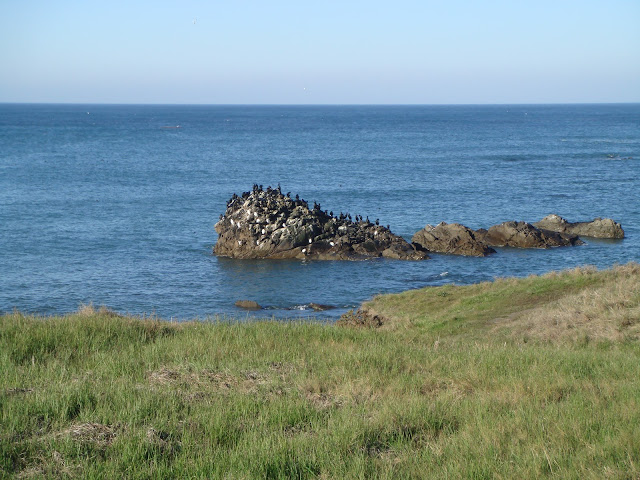 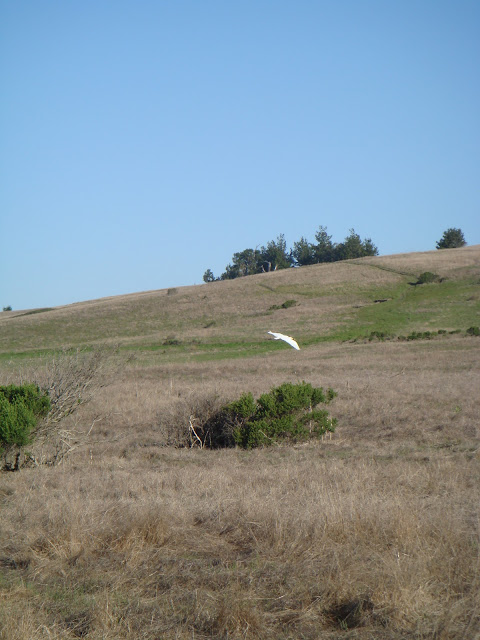 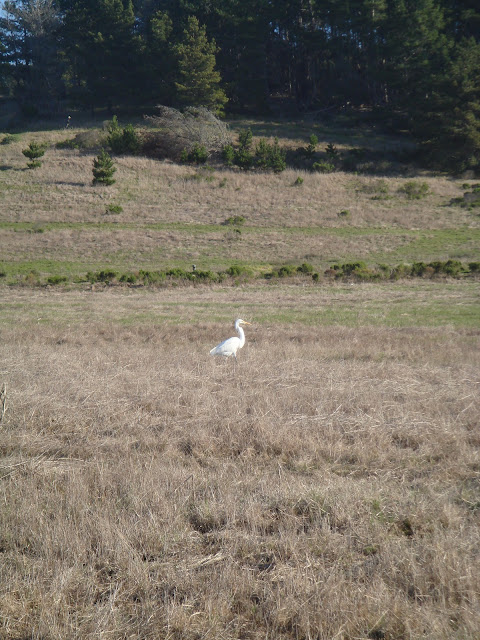 As turbulent scenes play out elsewhere on the web and television, the best I can leave you with are these few scenes of genuine peace and tranquility. So it should be.
See you down the trail.
Posted by Tom Cochrun at 2:53 PM