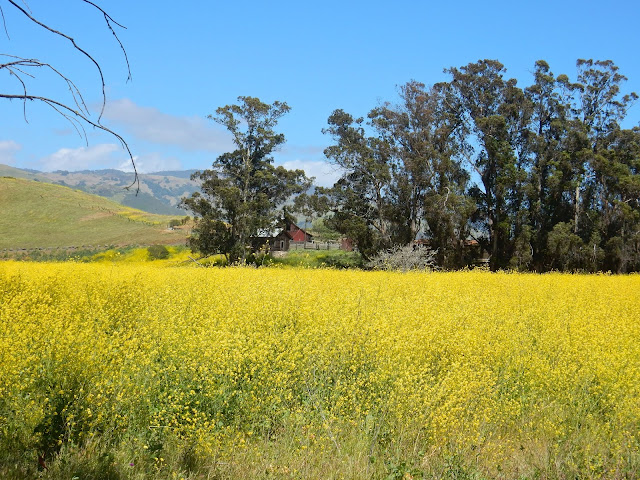 Wild mustard has painted the California central coast this spring. 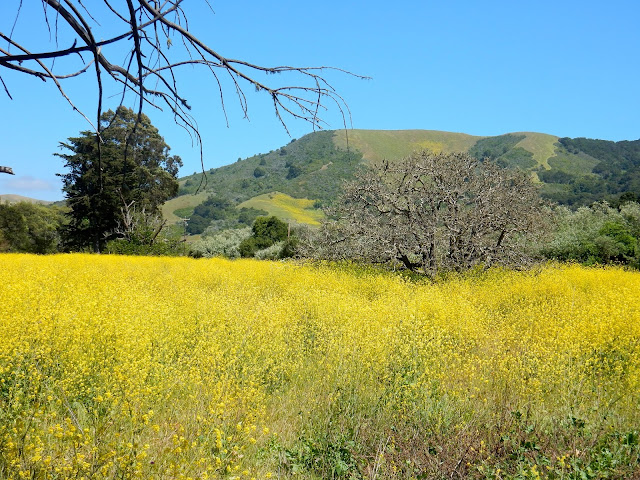 The pastoral settings are a "safe zone" to contemplate the profound most recent film from Paul Schrader, First Reformed.
The veteran writer/director (written 24/directed 23) has given Martin Scorsese some of his best scripts and has directed films that carry impact; Taxi Driver, Raging Bull, Last Temptation of Christ, American Gigolo, Light Sleeper, The Canyons, Mishima:Life in Four Chapters, Rolling Thunder, Affliction, Dying by the Light, City Hall, Cat People and others.
In First Reformed Schrader wrestles with climate change, responsibility and theology. Yea, that's a heavy agenda, but he turns in a story that fully engages mind and heart.
Ethan Hawke's portrayal is superb and as a minister he asks a question of our age-can we be forgiven for what we have done to this planet? For those who do not hew to a faith or spiritual cleave in how you regard life, the question can be reduced to what does it say about our intelligence and our regard for life. Atheist, agnostic or person of faith the question and the drama that carries it in First Reformed is valid and viable.
A character discusses his unborn child and recites likely environmental conditions on her 30th birthday.
"Will she look me in the eyes someday and ask, did you know this was coming? Did you know this would happen?"
Schrader has a career of brilliant, penetrating, probing and unforgettable work. This is no less. For those who take theology, philosophy or faith seriously, you will marvel at the dialogue and the juxtaposition of individual responsibility and matters of action and belief. The ending is a mind blower and will likely be taught in film schools.

answers follow below
but first, the aliens are back 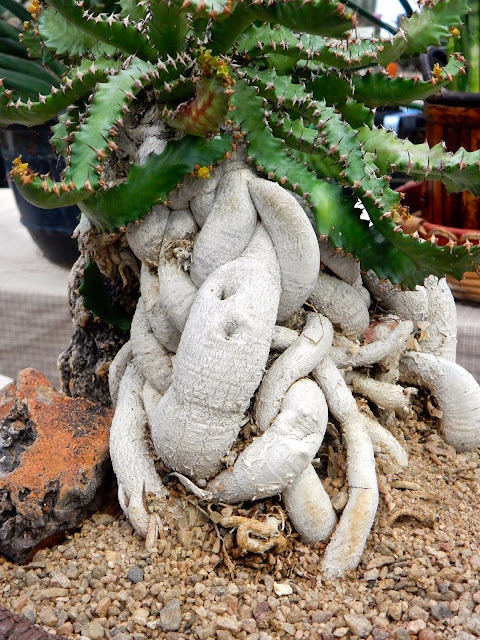 The most recent San Luis Obispo Succulent and Cactus show offered more dazzling specimens and I wonder again what planet are they from? 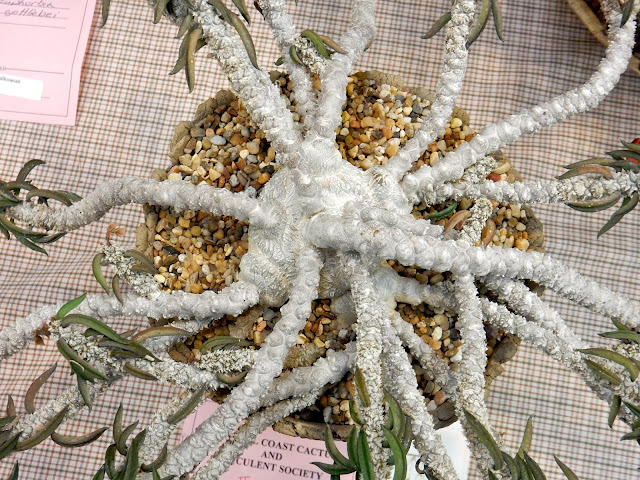 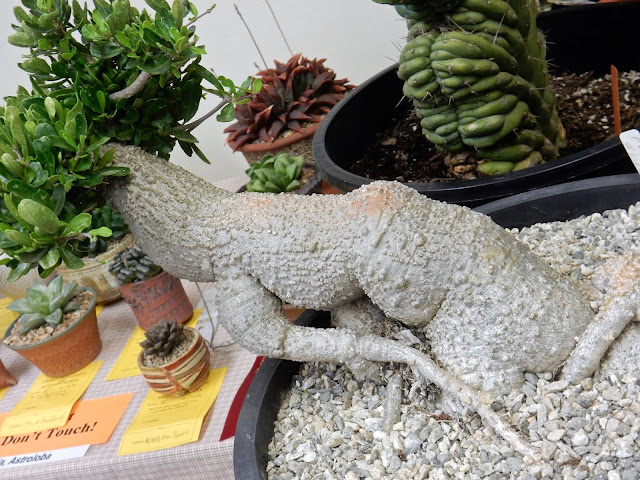 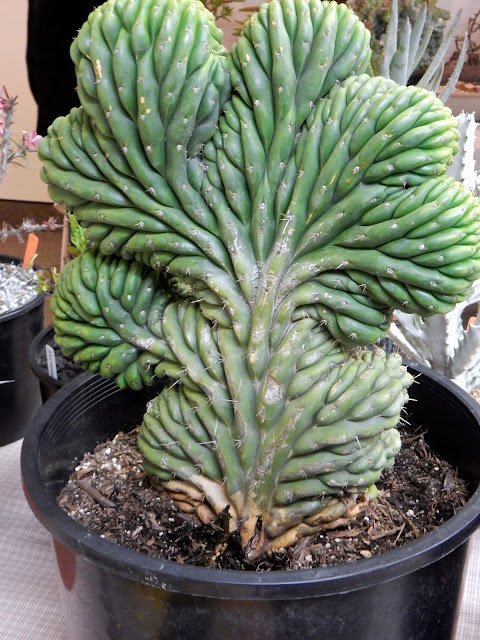 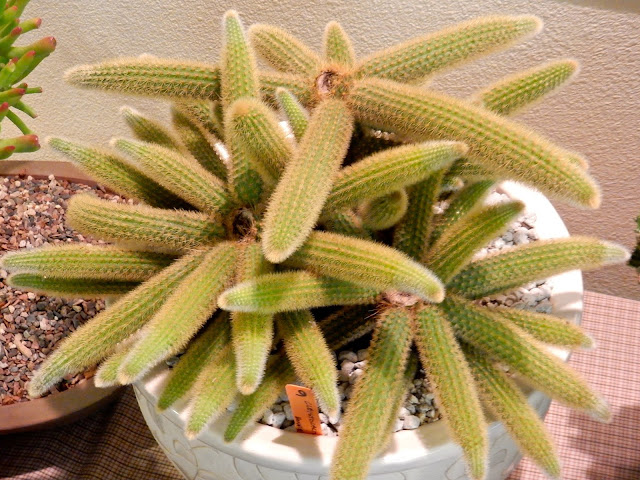 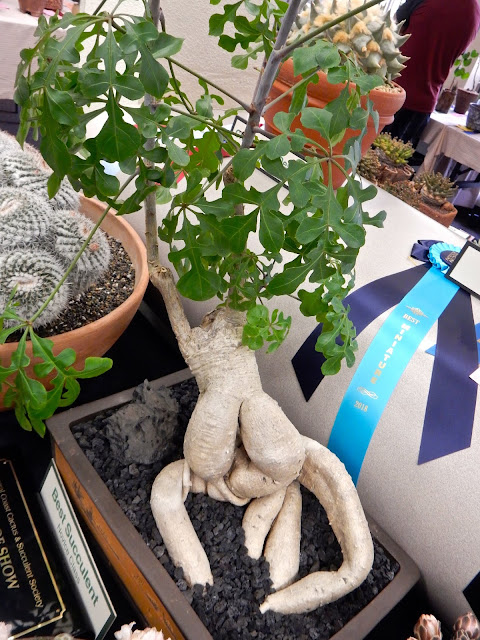 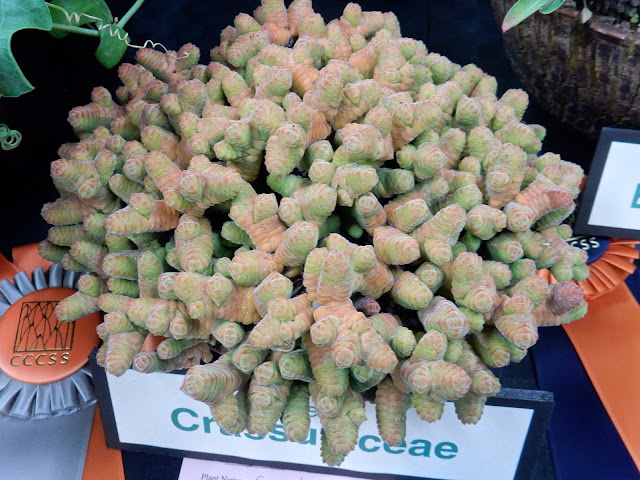 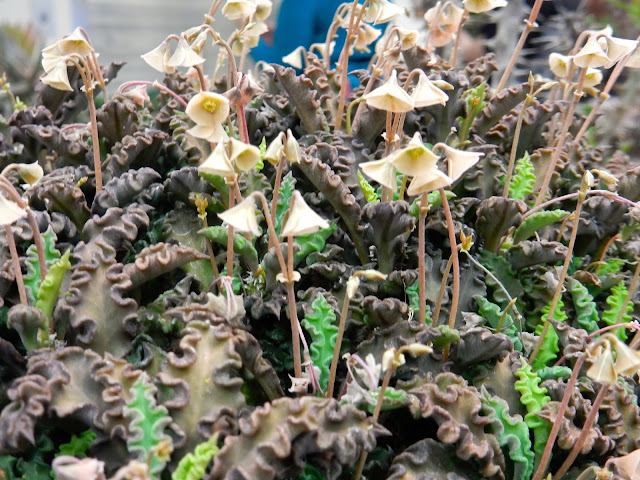 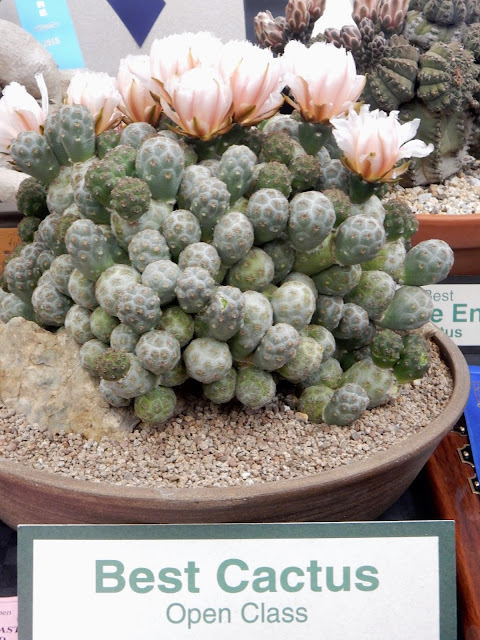 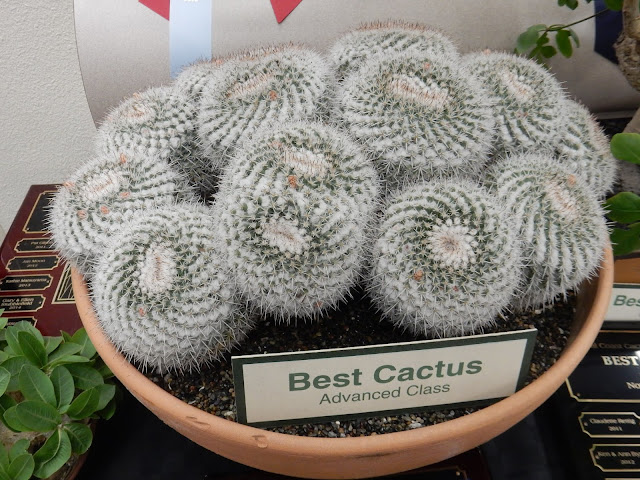 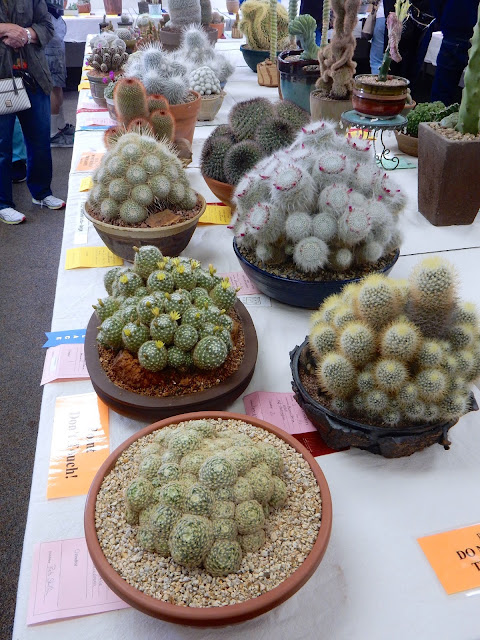 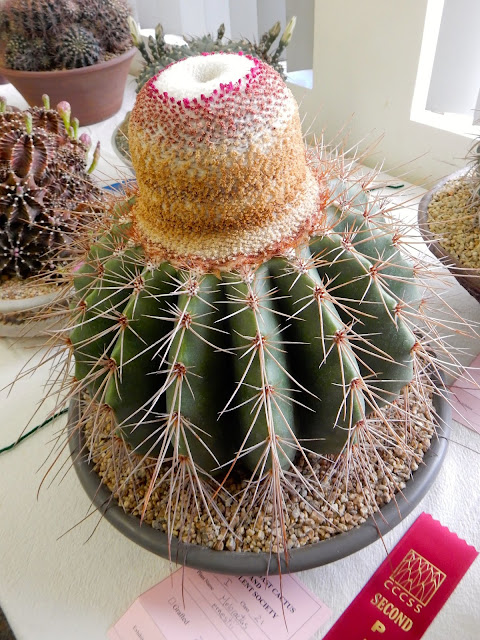 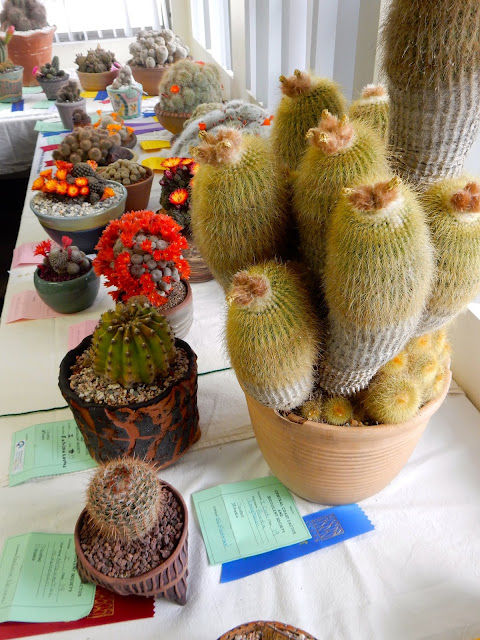 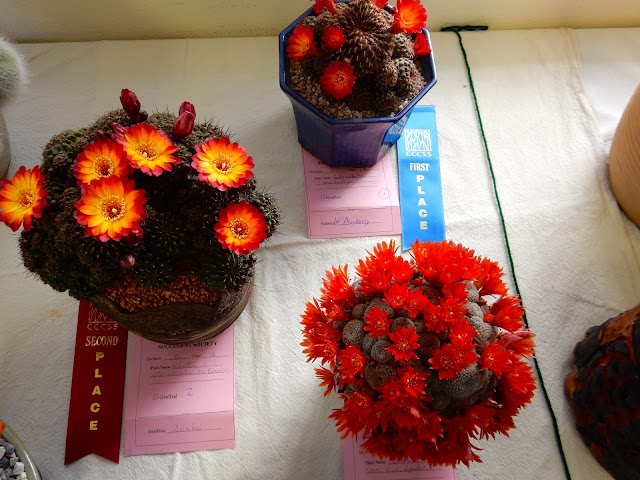 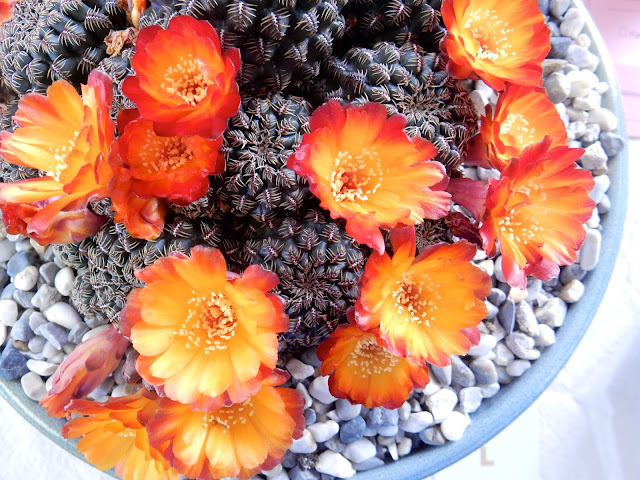 the answer is
the cool pool
Yes, as you surmised the answer to the question in the previous post is a swimming pool changing hues. 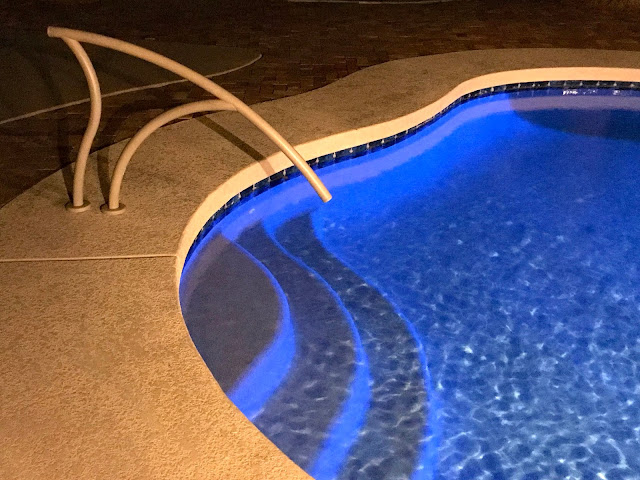 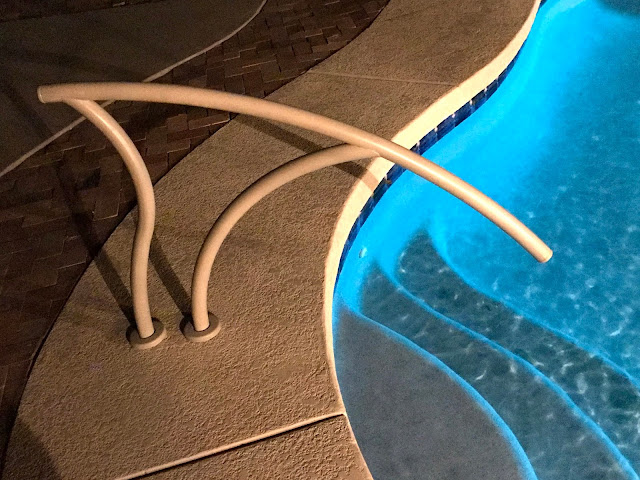 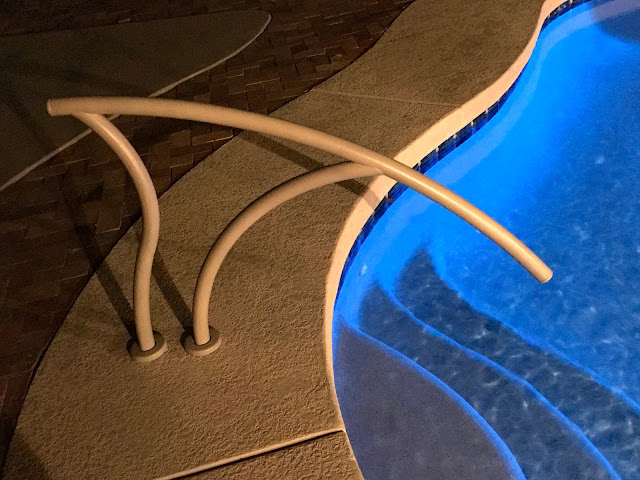 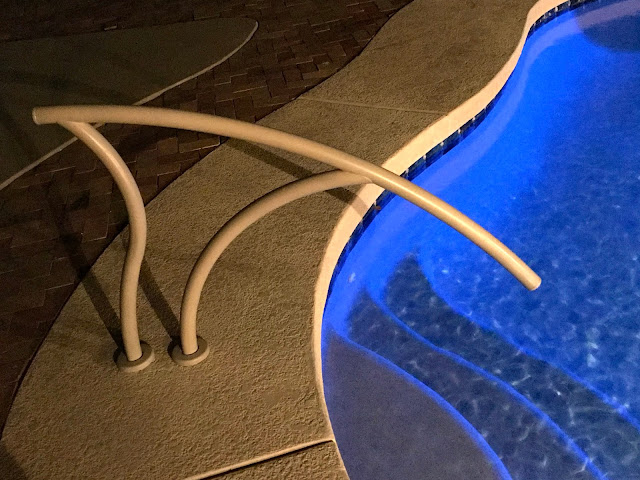 See you down the trail.
Posted by Tom Cochrun at 11:02 PM