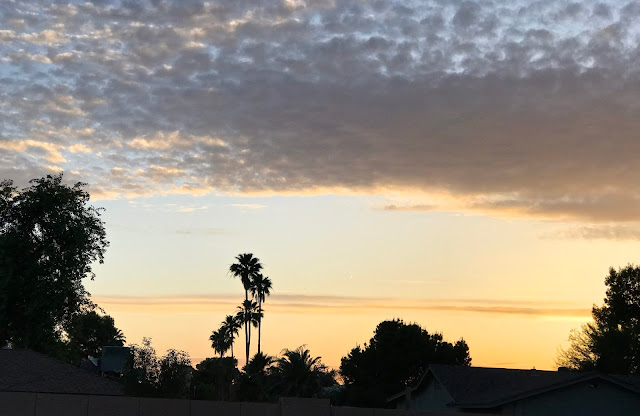 John choked back tears. His grandson had been a floor above the most recent school shooting. The students hiding in a closet heard gun shots below. John, a fraternity brother of 50 years had spent the day on the grounds of the school, including a desperate time waiting with families for the children to emerge. He was spent, drained by the tension and emotional.
"What are we going to do to stop this? What can be done?" he asked.
A 13 year old 7th grade girl was shot repeatedly. 29 year old science teacher Jason Seaman ran at and tackled the shooter, a student. Seaman was hit by several bullets.
John's grandson was unhurt by gun fire but, are the kids of school shootings uninjured? John teared up as he spoke of seeing "all these beautiful children, people's babies" being brought out of the school, terrified.
Children should not fear for their lives when in school, but they train in sheltering drills. We, all of us, no matter politics or bent, regardless of our station in life, philosophy or belief, all of us have failed them.
There has been approximately one school shooting a week this year. 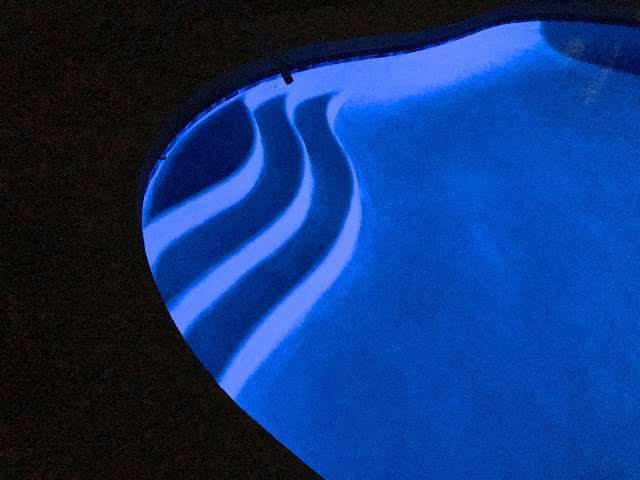 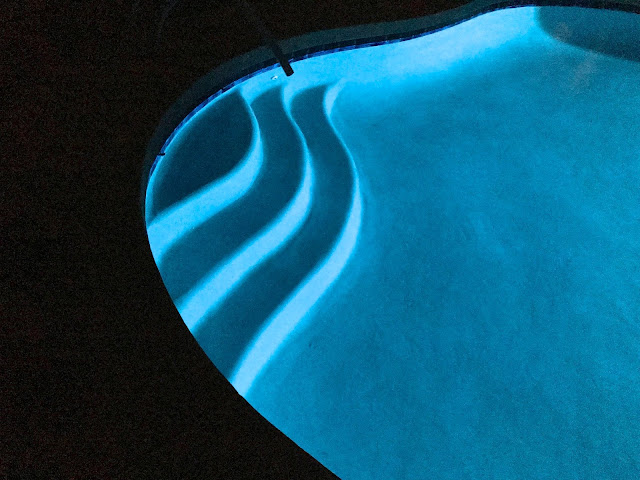 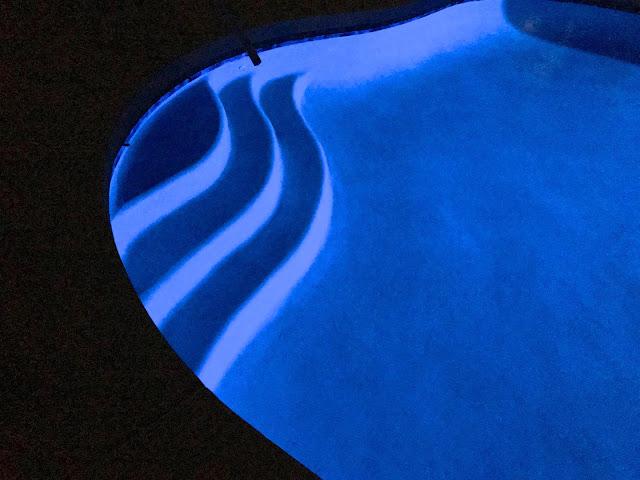 I was struck by the hues and shape. Tell us what you see.

bad moves
Though they are within their rights and can muster the power, NFL owners resemble plantation owners with their edict about standing during the national anthem.
Don't you believe a free country means freedom to think and act, within the law? Kneeling to express concern over the imbalance of incarceration, or the all too frequent police shooting of unarmed black skinned people seems a respectful way to honor the flag that flies over the land of the free and the home of the brave.


bad moves aplenty
My contempt for the Trump administration is a matter of record here. I agree with dozens of Republican, Democrat and non-partisan former CIA, NSA, State Department, Defense Department and National Security Council, directors, officers, executives, brass, agents, analysts, cabinet officers and former Presidents who have said Trump is unfit and unqualified to serve.
While I think he is despicable and unlearning, most agree he has blundered. Leaving the Paris climate accord and the Iran deal are foolish and costly in their own right, but when measured in the dawn of a Korean peace deal and a standing down, they are incompetent. This administration has a signature-amateur and forever at war with itself. In runs on whims. This time is it Bolton or Pompeo? And isn't that either/ or the bottom of the barrel?
Here is what Tim Shorrock of the Korea Center for Investigative Reporting said to interviewer Amy Goodman of Democracy Now.

TIM SHORROCK: Well, this is a terrible insult to the South Korean leadership and President Moon, in particular, the fact that they did not tell him in advance, though he’d been there just a few hours before. That’s an incredibly—I mean, it’s really historic incompetence, colossal incompetence, on the part of Trump, on the part of Bolton, on the part of Vice President Pence, to repeat these—you know, Libya solution, which is basically regime change on steroids for the North Koreans. And they keep talking about this sort of Libya option, as if it’s not going to faze North Korea. Well, of course it will. And they spoke out very strongly.

I take strength in the thought of how historians, political scientists, novelists and film makers are going to treat the Trump administration. What material! This nation may well spend the next 25 years, measuring and repairing the damage. We can find solace pondering how he and his supporters will be ridiculed, and how the ridicule and shame will be part of our healing and recovering. History is brutal to idiots and it is the last word.

in the family
Some of you are readers of Bruce Taylor's Oddball Observations blog. You know Bruce and Judy have been our friends longer than any of us may want published. Bruce posted about our visit recently. Here are a few snap shots. 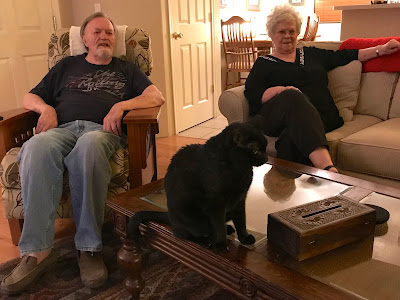 The Catalyst, SWMBO, and Blackwell. 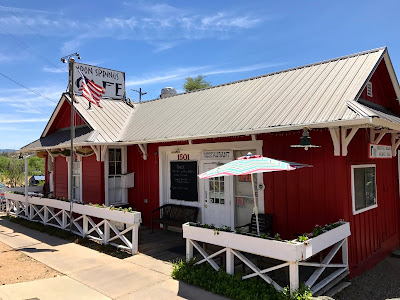 Judy is not only a genius in the kitchen, she knows how to pick an incredible restaurant. The Iron Springs Cafe is worth a trip to Prescott and Prescott Valley, in itself.  I put the gumbo just a notch below Paul Prudhomme's when he was at the K-Paul Louisiana Kitchen in New Orleans! 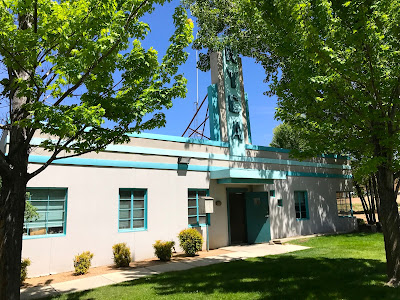 Bruce and I are former colleagues. He was an excellent broadcaster and this idyllic setting is where he hung up the head phones. This is a classic old radio studio building.

one more credit for Lana 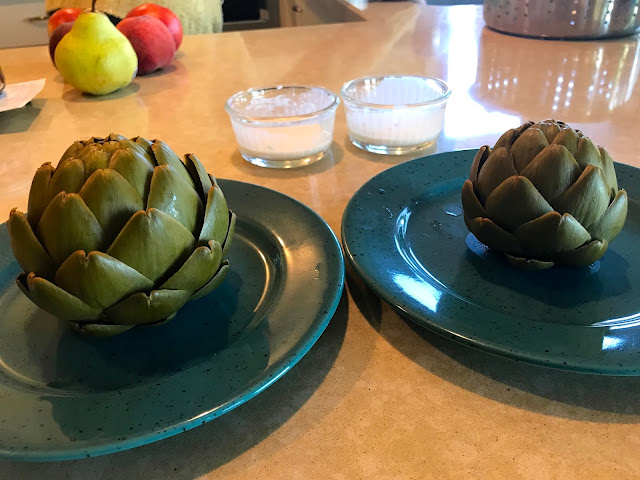