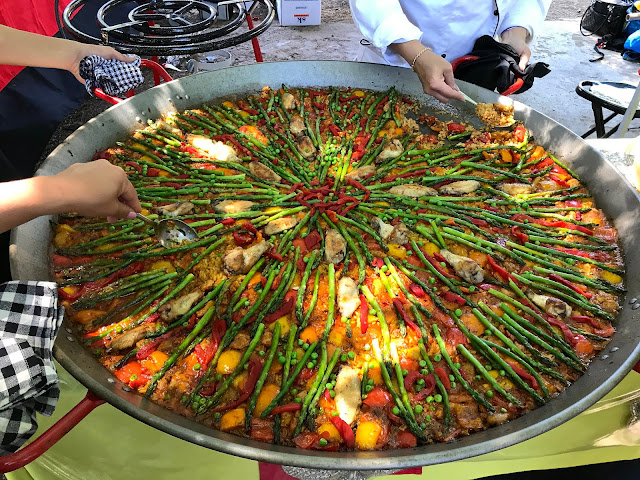 Paella and Pinot Fest
Just ahead, we'll visit a civilized retreat from the world, the 15th Pinot and Paella Fest at the park in Templeton Ca.

from the jungle
A knock on the gate interrupted my preparation of tea as I listened to a report on yesterday's vote.
A young man, wearing a name badge with something in his hand stood in the sun at the end of the walk.
"Can I help you" I said cranking a kitchen window open.
"Yes, my name is Rob, I'm running for election," he smiled holding up a flyer. "Am I too late?"
"Looks like you are starting early," I said.
Actually Rob was a realtor, prospecting. But they do start campaigning early in California.
Yesterday was what we call a jungle primary. In this jungle the top two vote getters in every elected position moves on to the November general election.
The jungle is open, not a party preference vote. One can vote for independents, greens, democrats, republicans, libertarians and a few other iterations.
So our election to replace the mostly respected to beloved Jerry Brown features Gavin Newsom, Brown's lt. governor and a Trump Republican Donald Cox, a businessman.  LA Mayor Antonio Villaraigosa was sidelined with the rest of a big field.
Newsom is liberal, Cox is conservative and the Trump government has been and will likely be one of the issues here.
I suggest, this is why life also offers sweet refuge. 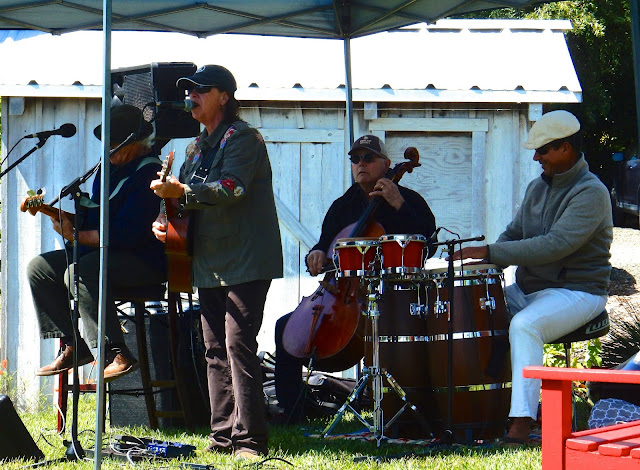 Songwriter/singer Jill Knight is a tonic. Playing with extraordinarily talented musicians her lyrics take you to many places and moods. and then there is the fest 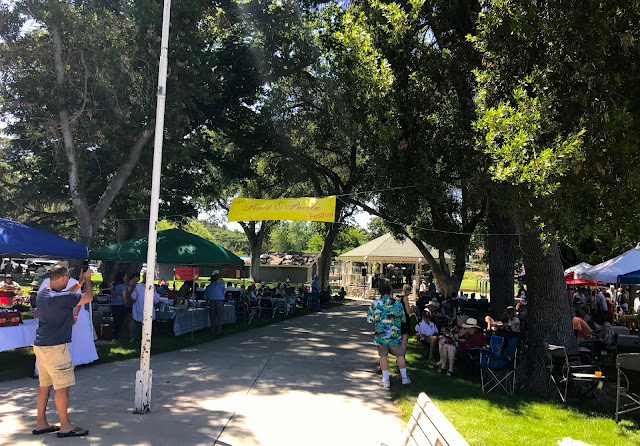 Fifteen years ago Marc Goldberg and Maggie D'Ambrosia of Windward Vineyard put Pinot and Paella together as a celebration of Paso Robles wine makers and chefs to the benefit of the Paso Robles Youth Arts Foundation. 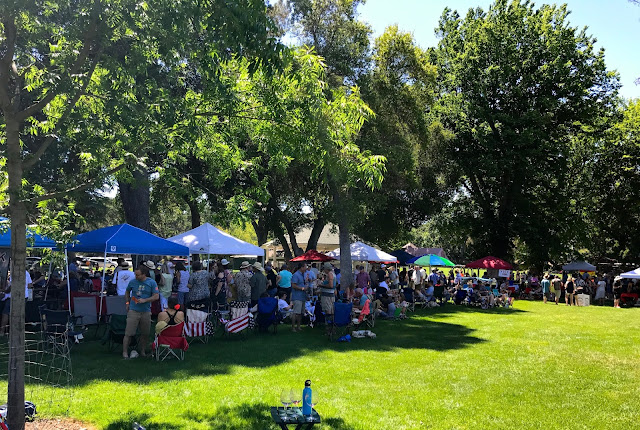 There is a clear benefit to patrons as Paso wineries pour and chefs compete in a paella cook off. 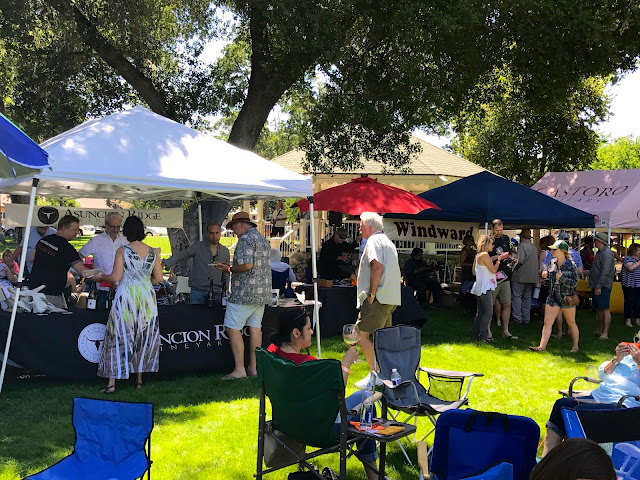 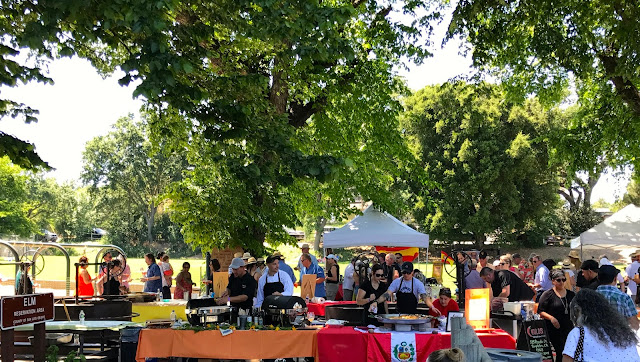 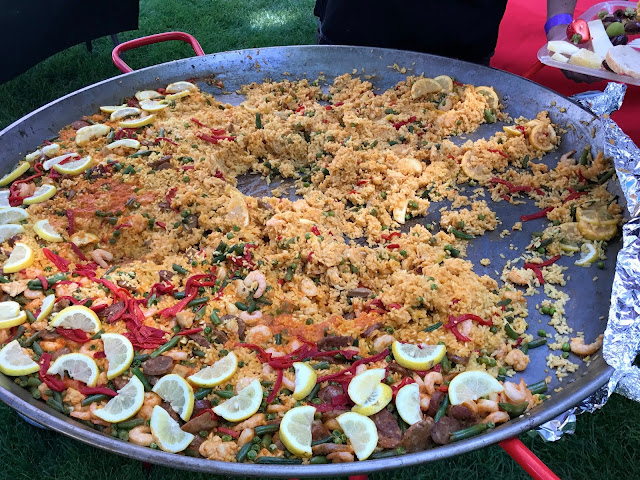 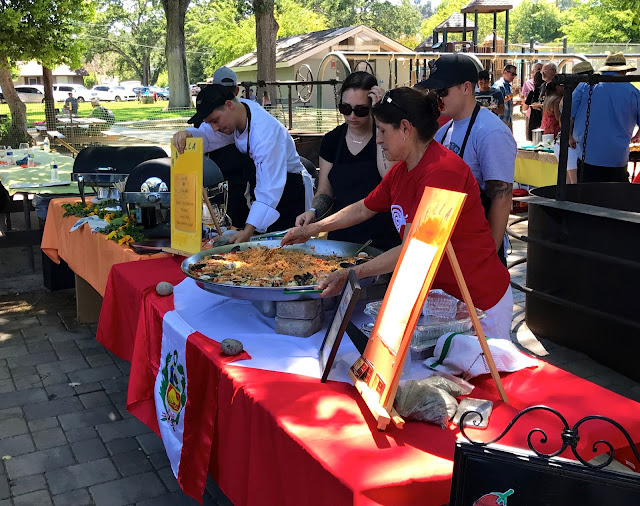 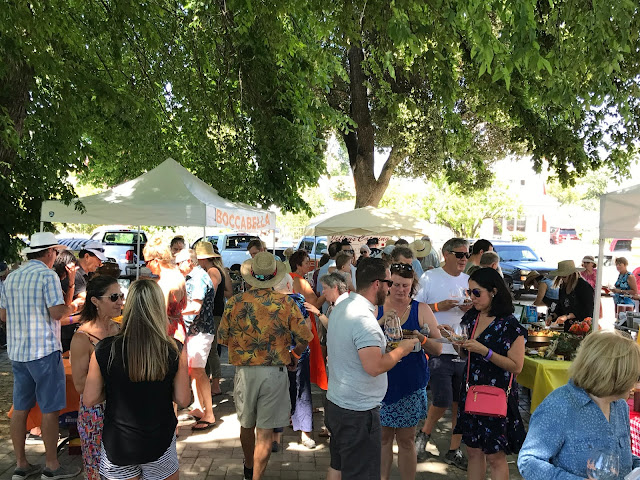 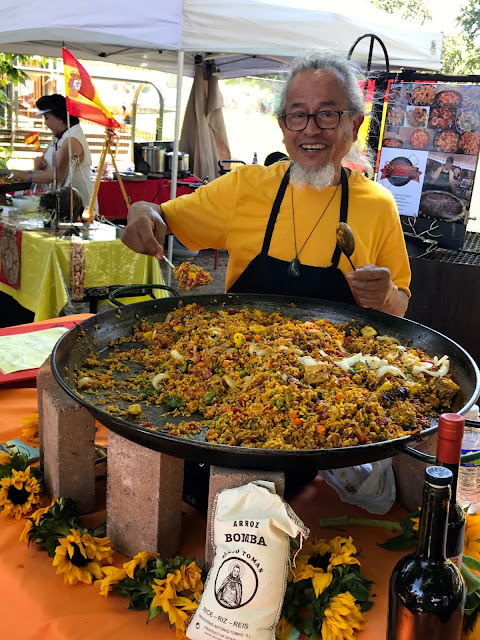 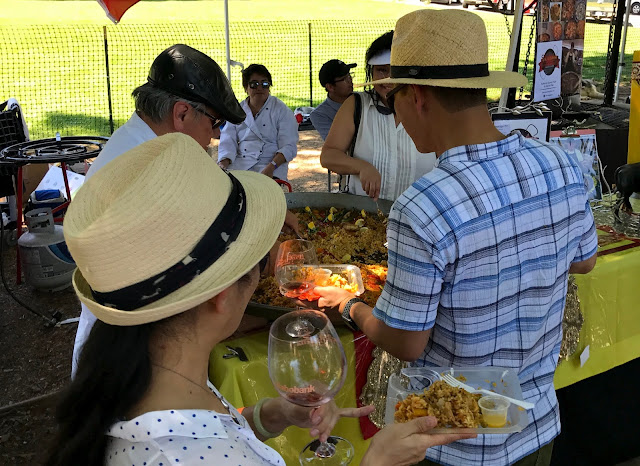 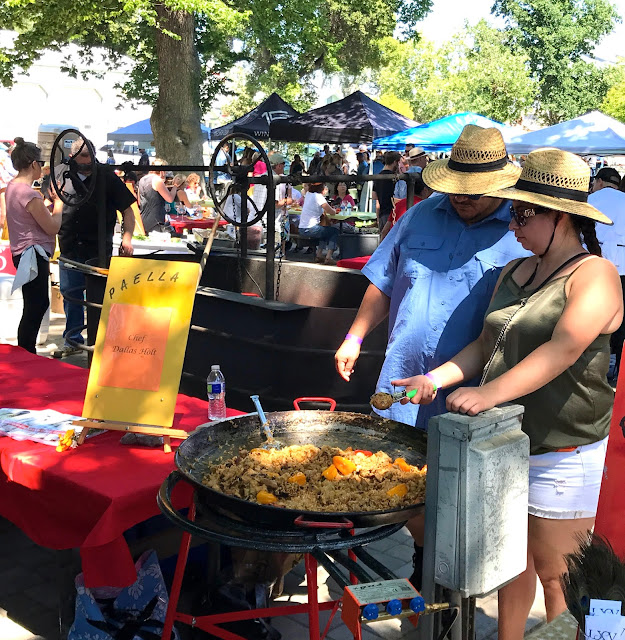 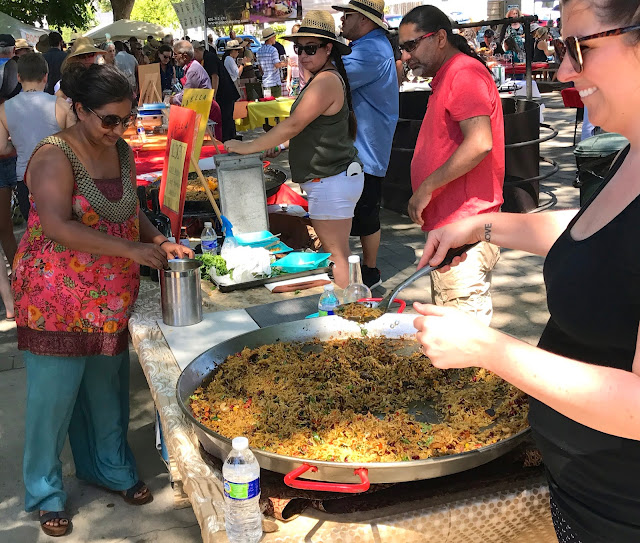 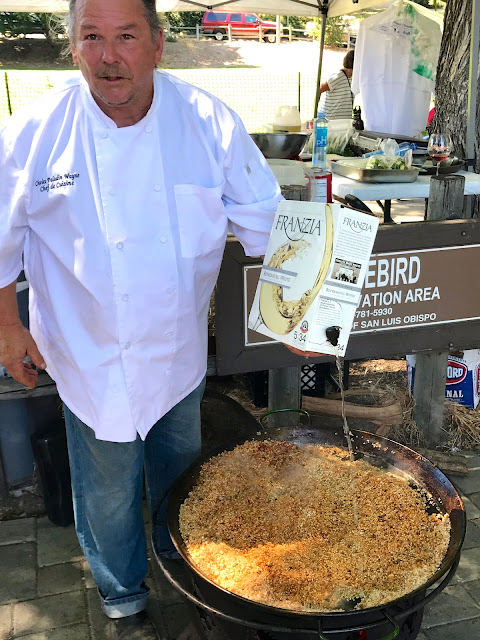 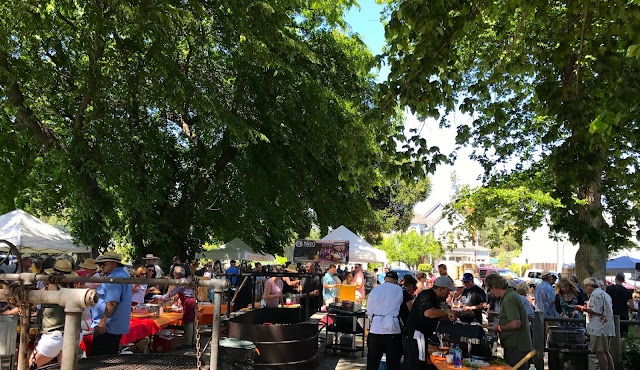 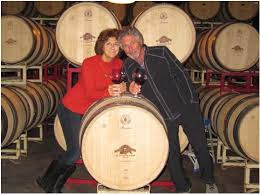 Cheers!
See you down the trail