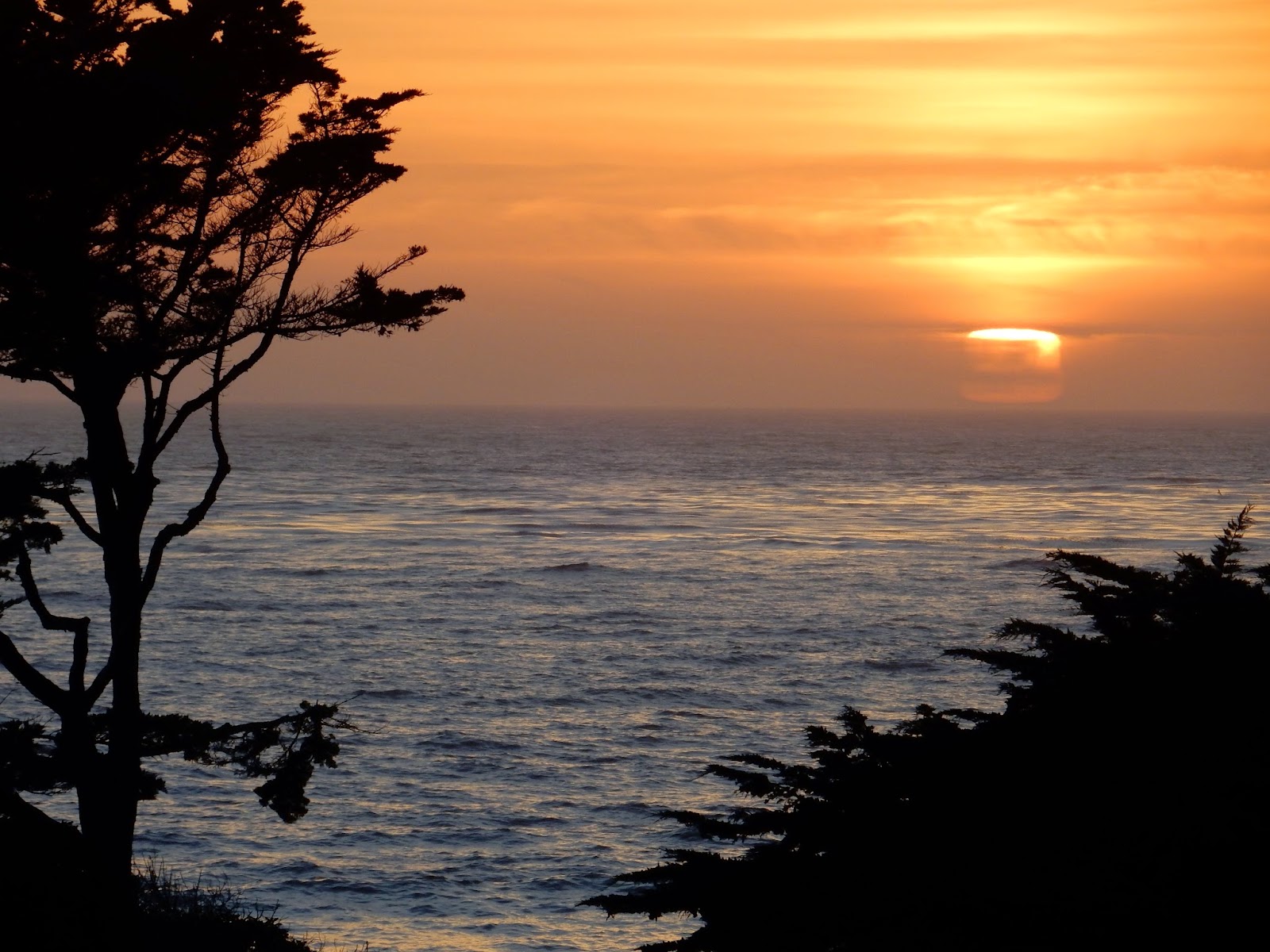 KNOCKOUT
The Boys Club boxing space enveloped a smell of canvas, leather and balm while the accoutrement's and apparatus triggered an urge.
You could hit the big bag with all you had, repeatedly until the bag won. The speed bag could be danced by skilled hands in a rhythm that was poetic. I could bang short bursts, but never got so talented as to pound out a dance beat. I liked the footwork and was able spring around the ring quickly. The rapid air punching rotations and jabs were great arm and shoulder work. But before I could box competitively my dad knocked me out of the game.
"No son of mine is going to get his brain rattled like that." He knew boxers who he said were "punch drunk", their speech or thinking were victims of the fight game. I was not fond of the idea of "cauliflower ears." I watched a Friday night boxing match as Dad and a couple of neighbors pointed out the work being done by the "cut man," on a boxer's eyebrow. As much as I fancied myself a winner, he did me a big favor. And he told me I could take the pugnacious urge and turn it into defensive basketball. He was right. 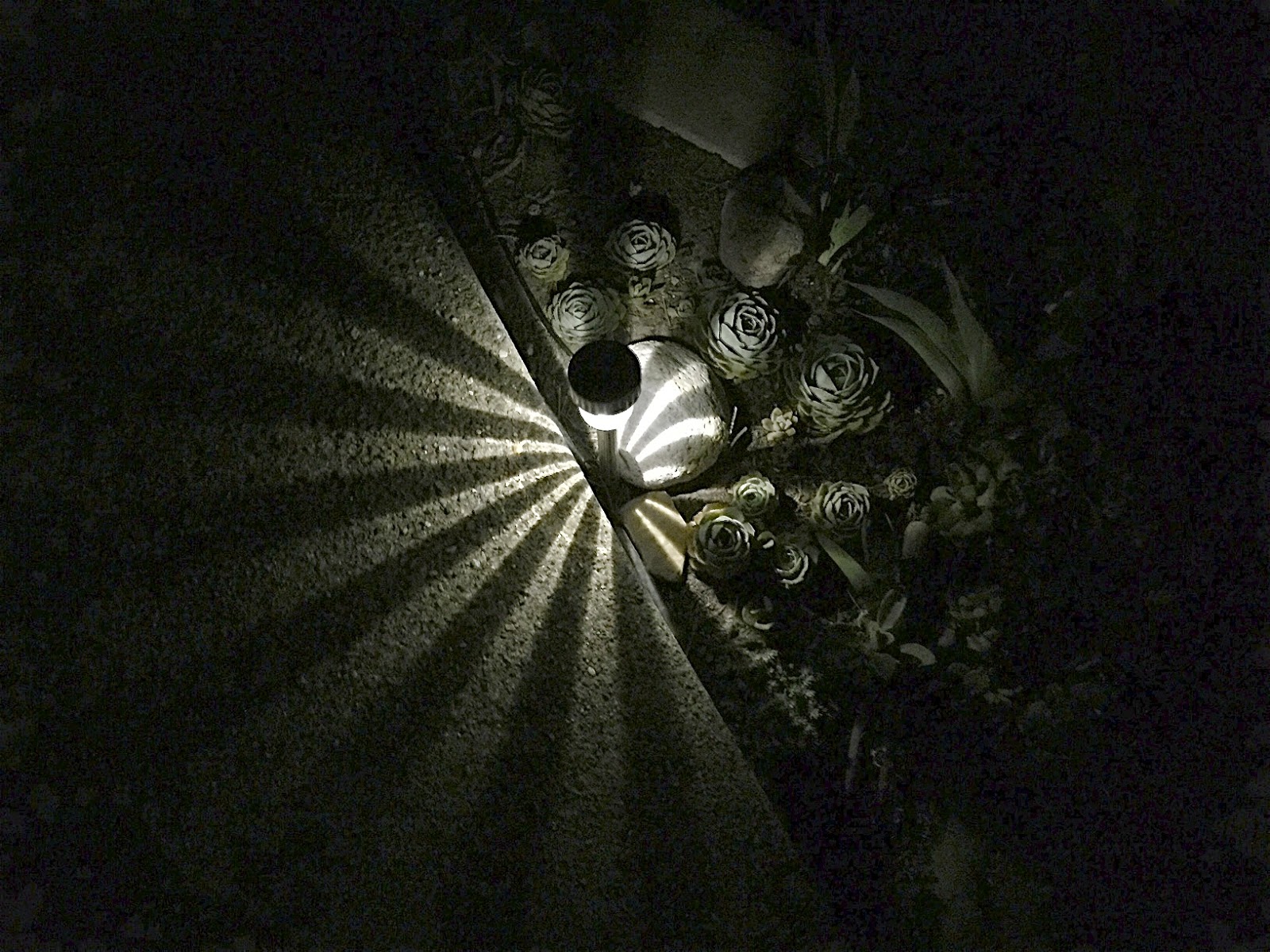 SORRY
Manny Pacquiao is the better man but Floyd Mayweather Jr.is a stronger and better fighter. An almost $200 Million payout is staggering. Big money sports is another fight, though.

I befriended a foreign student at while Ball State. He struggled with his early attempts at reading and speaking English. He was a graduate student, had been a young employee in a government agency and was in the US to get a PhD. His English rapidly excelled and over a couple of years we'd chat and shared classes. I lost contact with him many years ago but learned he had returned to Nepal and worked in education. I've thought of him these past days and the suffering of his nation.

I've also thought of how desperate are the lives of refugees and victims of disaster and war. Hundreds of millions of dollars spent on sports entertainment seems embarrassing in the same paragraph and on the same planet.