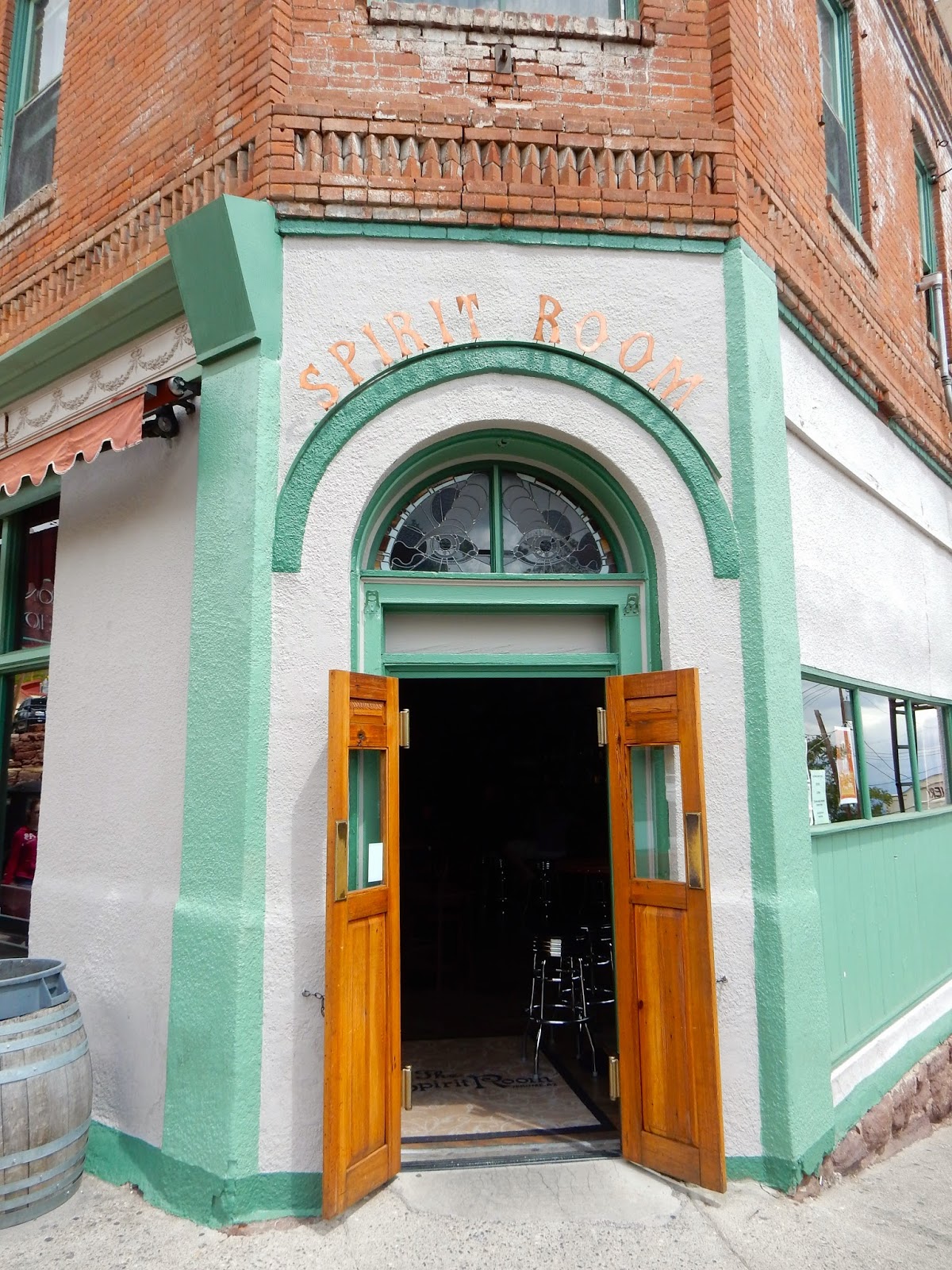 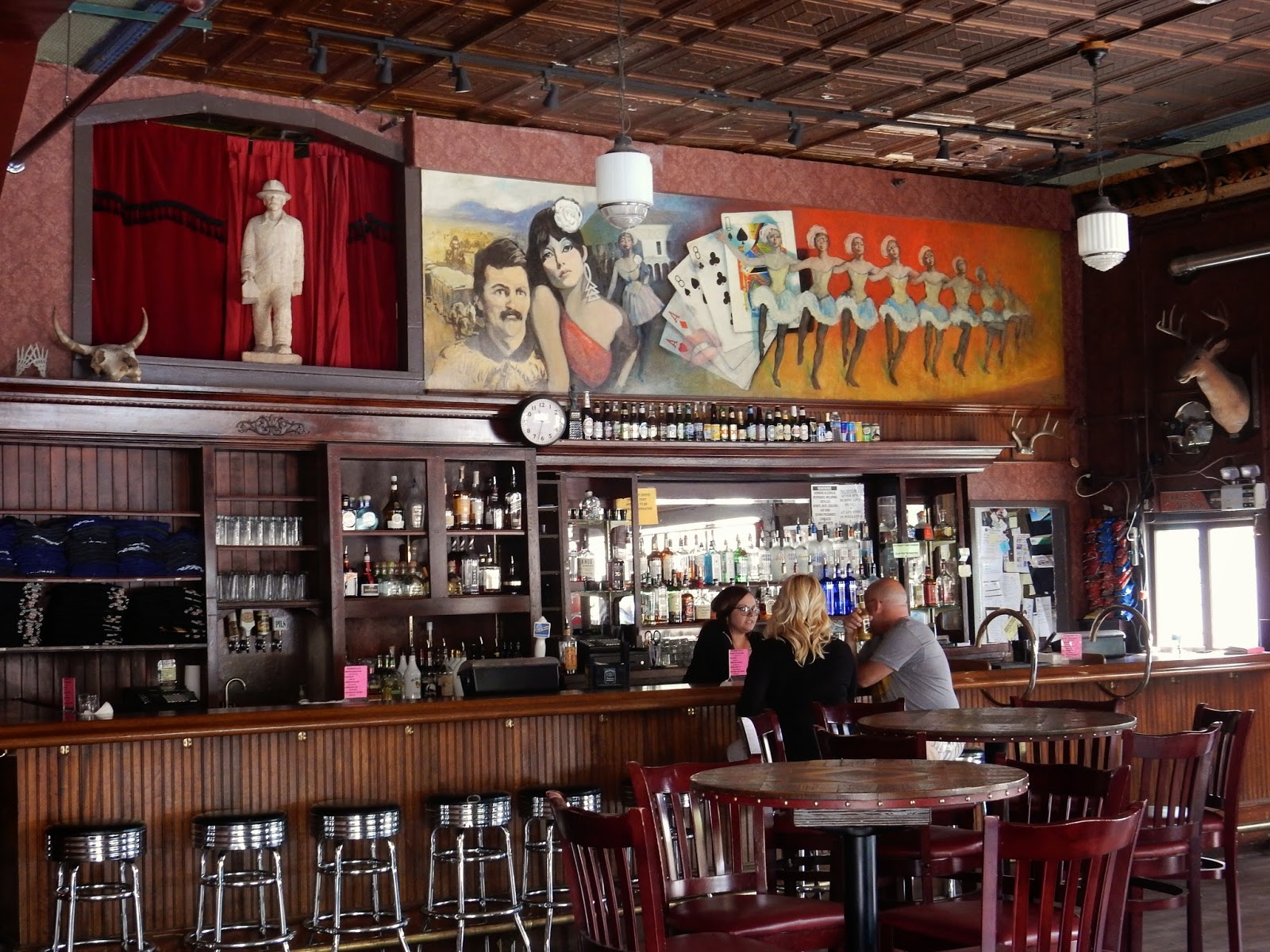 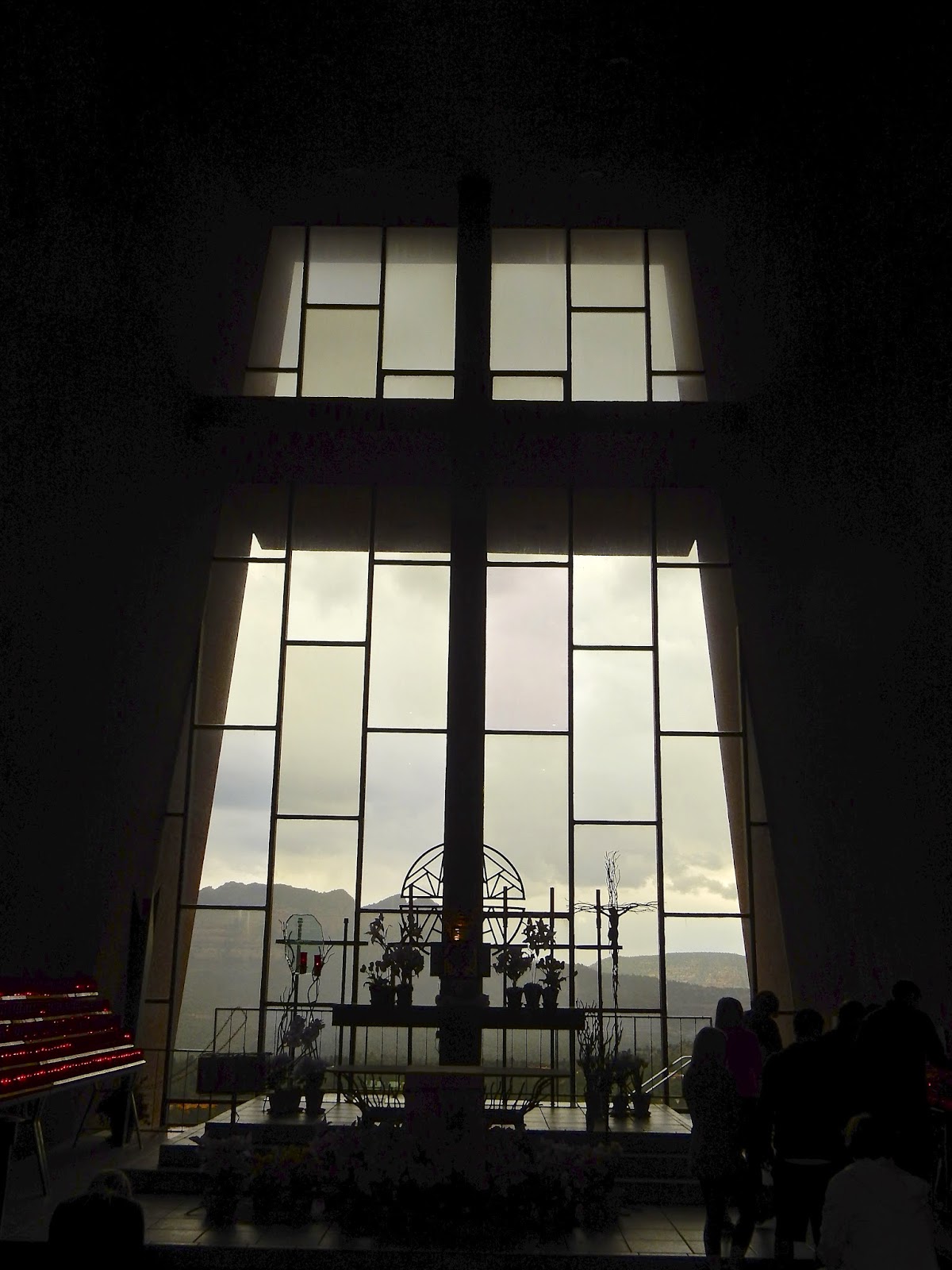 Inside Chapel of the Holy Cross, Sedona Arizona, in red rock country.

Courtesy of Chapel of the Holy Cross Sedona Az 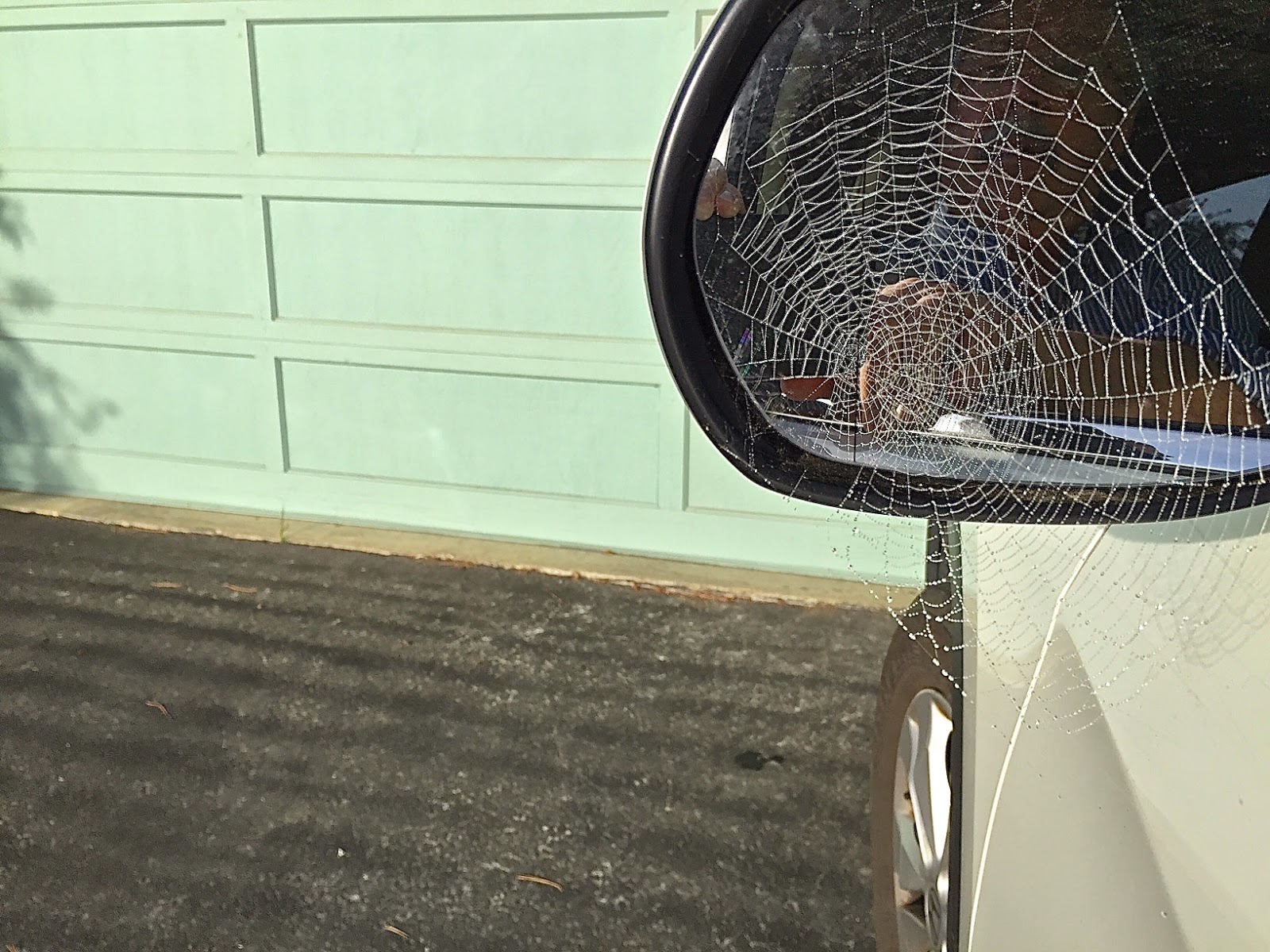 An overnight construction in Cambria.
OH WHAT A WEB WE WEAVE
WHEN AT FIRST WE DECEIVE
LIAR AND CHEAT
Dashing and handsome Tom Brady is a public superstar and a great quarterback, but he is also a liar and a cheater.
Several writers and commentators have taken on Mr. Brady since the investigation revealed his participation and knowledge in the scandal of deflated footballs. They are right to do so.
The NFL is considering sanctions, if any. I suggest Brady play the next season in a jersey with LIAR on the back in place of his name.
His coach Bill Belichick is a winning coach, but he too is a cheater. Patriots fans don't like to hear any of this, but it's true. Sneaking video of opponents, as engineered by Belichick, or deflating footballs is not the reason the Patriots are one of the great modern football dynasties. They are good and that makes cheating and lying all the more tragic. They don't need a sneaking, cheating advantage.
Brady has lost my respect. He may be an exceptional jock, but he is a failure as a man. To be in his vaunted, high profile position and to lie repeatedly is the sign of a coward and weasel, as well as a cheater and liar.
You have to wonder when games went from being about play to being about only winning.  I've been an amateur jock my entire life and admit winning is a lot more fun than loosing. But they are games and principles, honor, sportsmanship and a conduct code still matter. There are rules of the game and they should matter despite the big money influence that dominates so much of our sports culture.
Winning at all costs matters only when good people or societies are engaged in war against evil, like Hitler, Isis, disease, starvation, atrocities and even dishonesty. How you play the game, at all levels, speaks to who you really are.
The Patriots are a sad use of a good name. They are liars and cheaters. They are nothing to look up to. 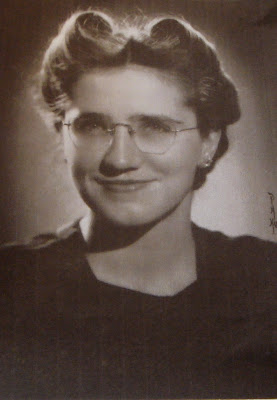 This is about the age Mary Helen Decker Cochrun became a mother by giving birth to this blogger.
A bride during WWII, she endured the long absence of my father as he fought in the South Pacific. By then she was already a child of the great depression and had lost her father to blood poisoning when she was merely 16.
She was one of the "greatest generation" who helped turn post war 1950's America into a place where families grew and the middle class flourished as parents participated in their children's lives and educations. She brought four children into the world and she buried three of them.
"Nothing prepares you for the loss of a child" she said, still her faith remained strong and abiding. She was always about giving, sharing, being a shoulder to lean on. People sought her out for her strength and grace. She was tough, a survivor with firm views. She always supported the underdog, the working person, those who told the truth. She demanded that of her children and of public officials.
She was active in politics until full time mothering limited her involvement. When I went to college she returned to work as an administrator, seeing three boys who needed rearing and educating. Dad's salary would go only go so far as they were supporting their own aging mothers and they insisted on traveling with their three sons to widen our view of life. Her daughter she lost early. Her two younger sons she lost with in the same year, as they both had reached young manhood. She had done a good job of being a mother to my irrepressible and accomplished brothers.
I'm sorry for those who did not have a good relationship with their mother. My mother and her influence is one of the treasures of my life. As my daughters celebrate their mother this weekend, I will celebrate Mary Helen Decker Cochrun and that special selfless love of mothers.
And kind and gentle as she was and as sentimental as is this remembrance, I can hear her saying that Tom Brady's behavior is disgusting and would be embarrassing to his mother! Yea mom, at least!

See you down the trail.
Posted by Tom Cochrun at 1:41 PM