SO IT WAS BIG SUR? 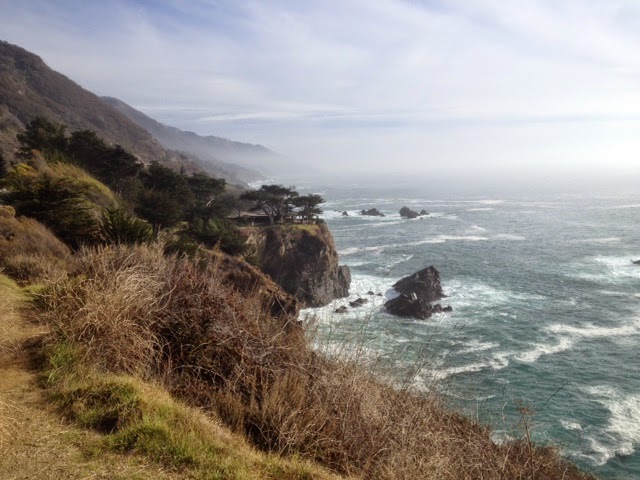 The series finale of Mad Men revealed the origins of that famous old Coca Cola commercial "I'd like to teach the world to sing…"
It was a "new" Don Draper, fresh from Big Sur and an Esalen style institute who presumably returned to the New York ad world, retooled and re grooved by the hippie love and peace ethic and the magic of the California coast. We were left with a meditating Draper, breaking into a smile and then we see the Buy the World a Coke commercial.
Many central coast Californians recognized our neighborhood in scenes of Draper reclaiming his soul midst the Big Sur coastline and in the ultra sensitivity sessions of a coastal retreat. 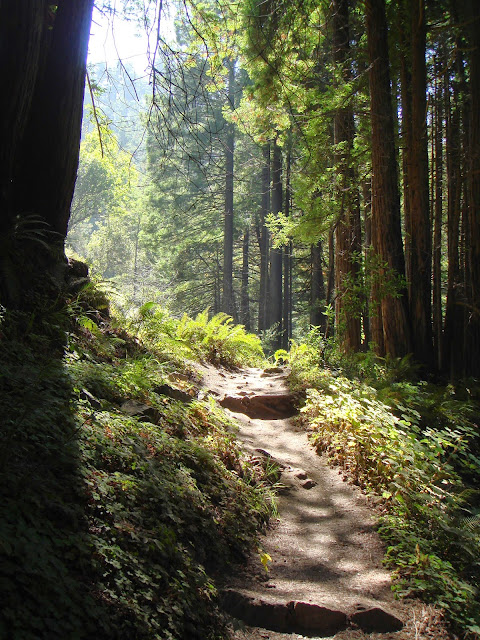 The mythical Draper worked for the McCann Agency and in a kind of Oliver Stone version of history there is a little truth, but only a little.


Here's a link to a profile of the real ad man behind the Coke commercial.


There's a lot of buzz about the way the highly acclaimed and historic series ended.  For the record, I loved it. And I wish Coke would bring back that creative  masterpiece.
During the run of Mad Men, director, writer, creator Matthew Weiner was fastidious with playing it close to history, matching plot development with actual events even down to the weather. His payoff with the 1971 commercial
and the changing ethos of his characters and the mood of the nation was just one more gleam of brilliance in an historic and enjoyable television event.
THE WATER DIVINER
Russell Crowe is also a brilliant director. His The Water Diviner is an epic film and a haunting, moving story that puts a face on war you'll not soon forget. That it too conjures history, easily over looked and conveniently forgotten is also powerful testament to his creative vision. The horrendous offense of war in the course of human existence is as poignantly stated here as in any film or novel, though it does not preach. It is the also uplifting story of the power of a father's love and guilt and the beautiful love of brothers. And the story of romantic love healing broken hearts.
Crowe uses film like an artist and fills the screen with emotion, pathos, beauty, action, hope and truth.
WINE AS FESTIVAL 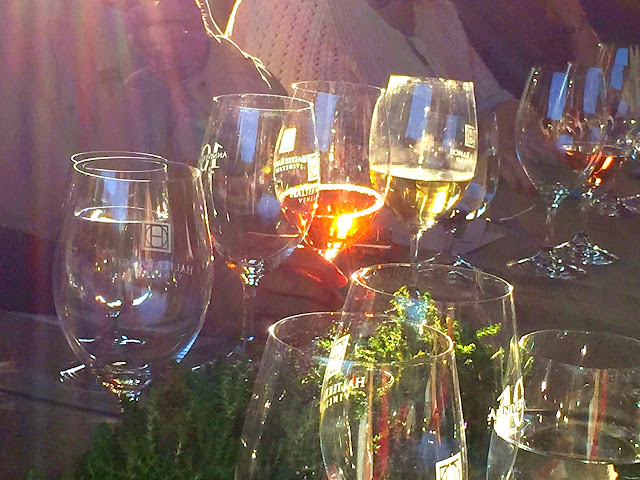 Spring Wine Festival in the Paso Robles appellation has many faces. 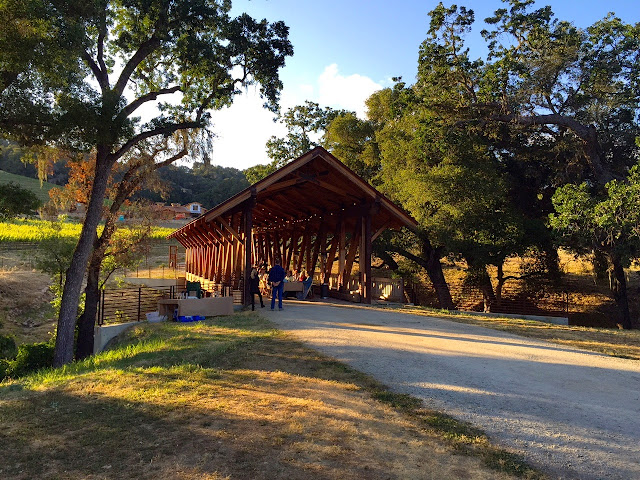 A covered bridge dinner in the Halter Vineyards. 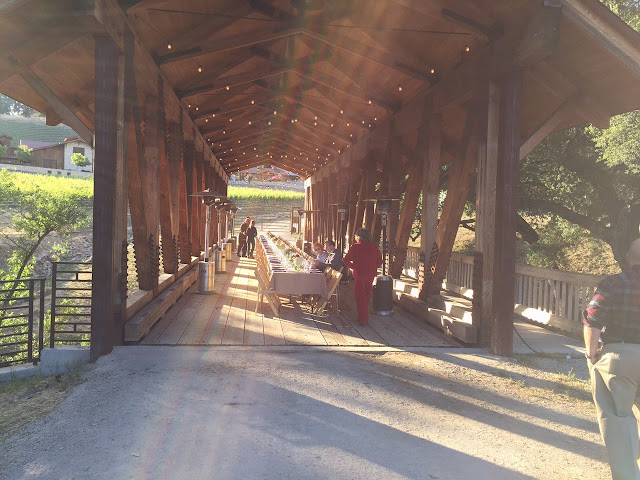 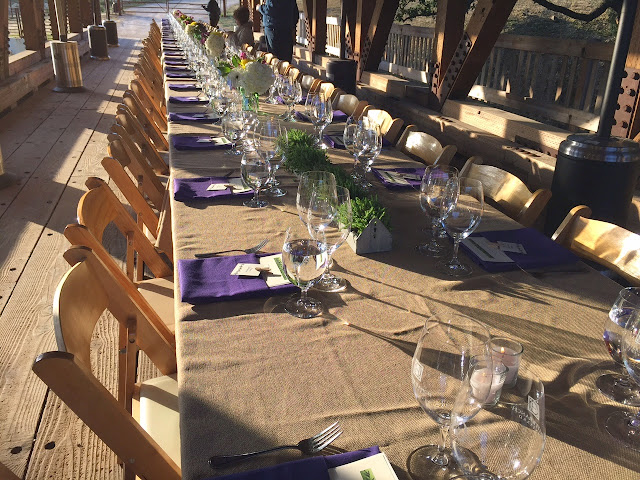 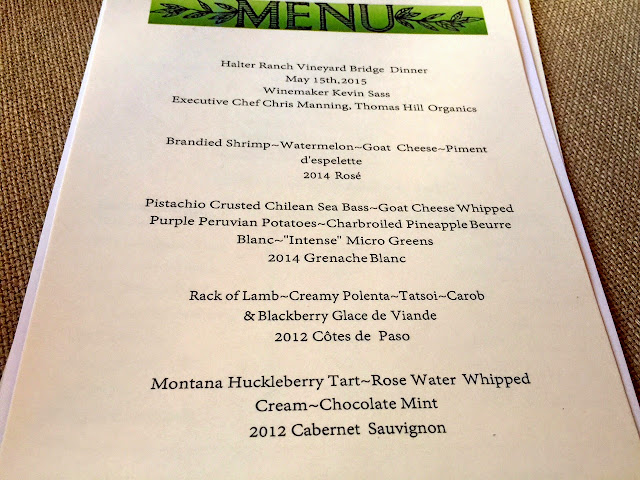 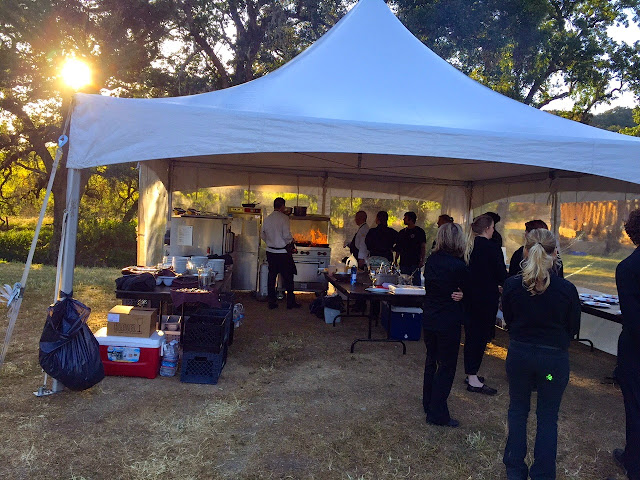 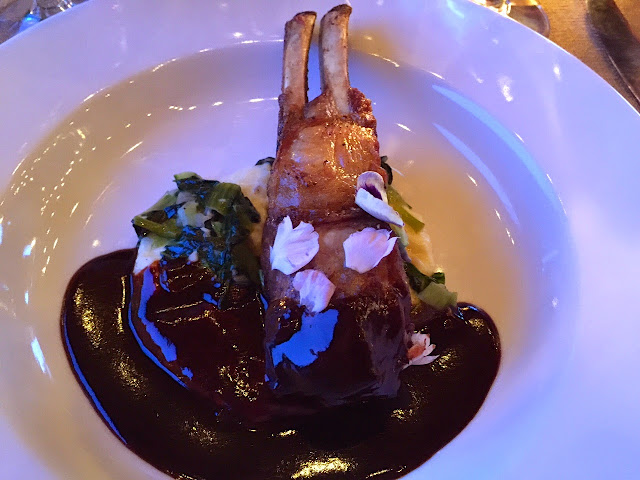 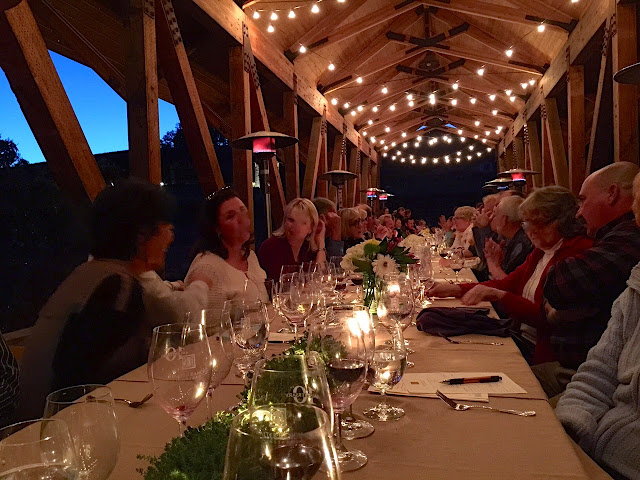 An evening deep in merriment. 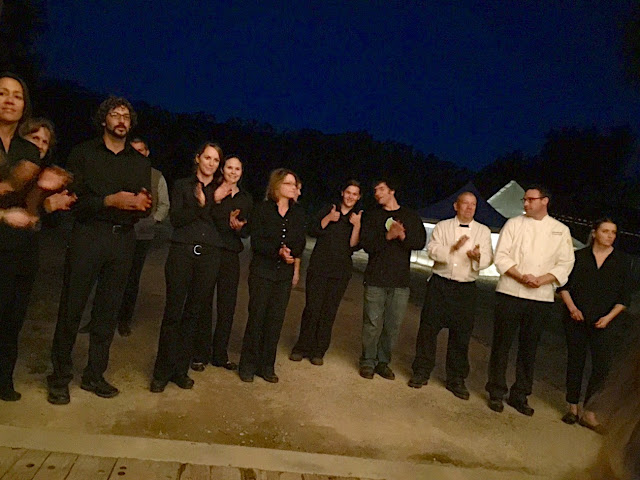 The staff that delivered. Superb work by Thomas Hill Organics in Paso Robles! 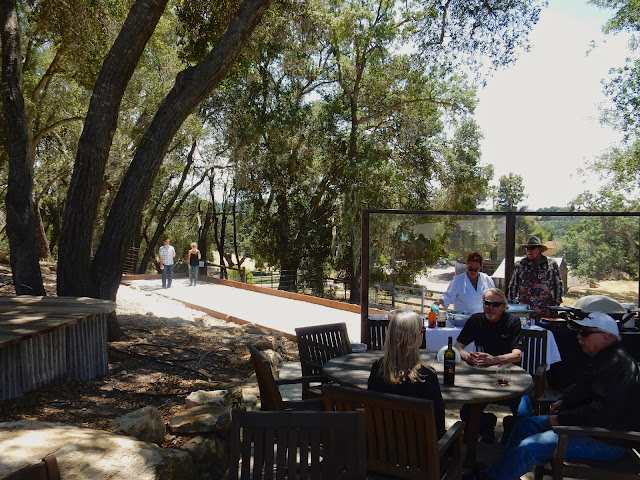 An afternoon grill, bocce and friendship at Hearthstone. 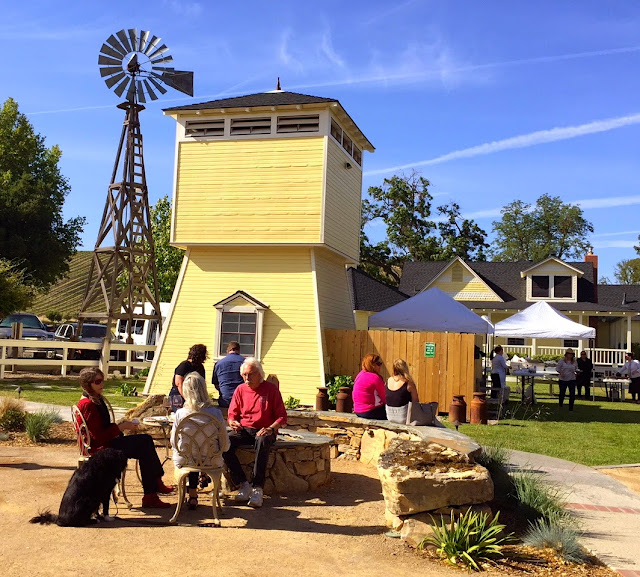 The beat continues at Kenneth Volk and Four Lanterns. 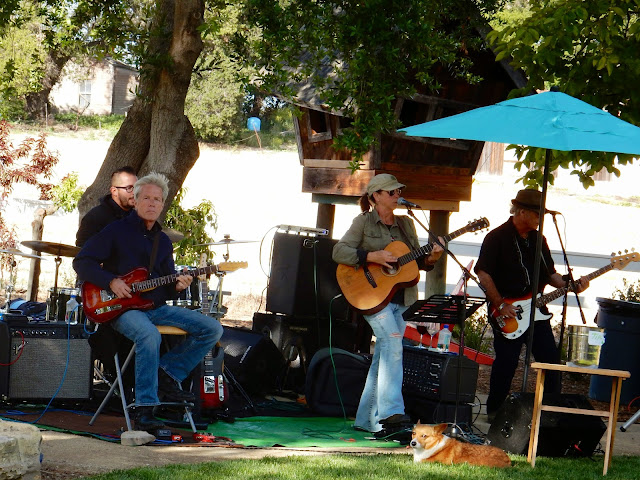 The extraordinary group of Danny Weis, Jill Knight and Eric Williams and the watchful eye of Willow. 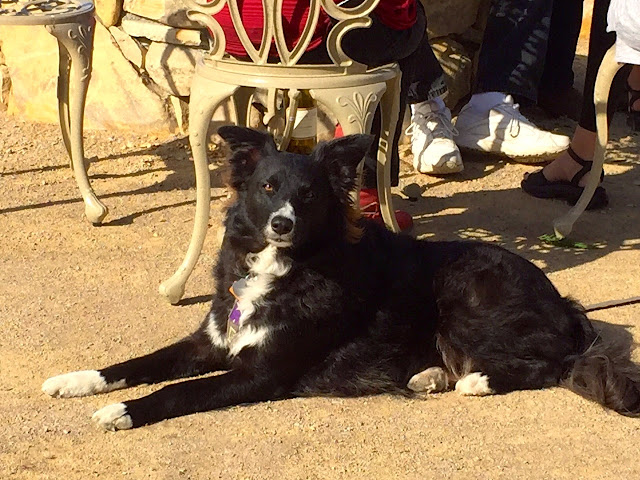 with approval from Tashi 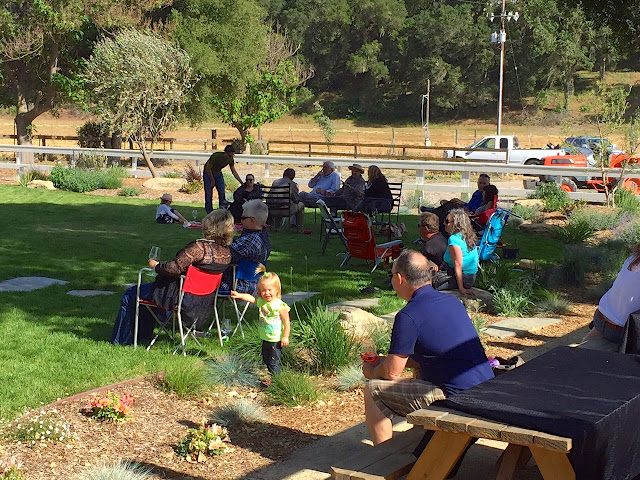 and a young Californian. 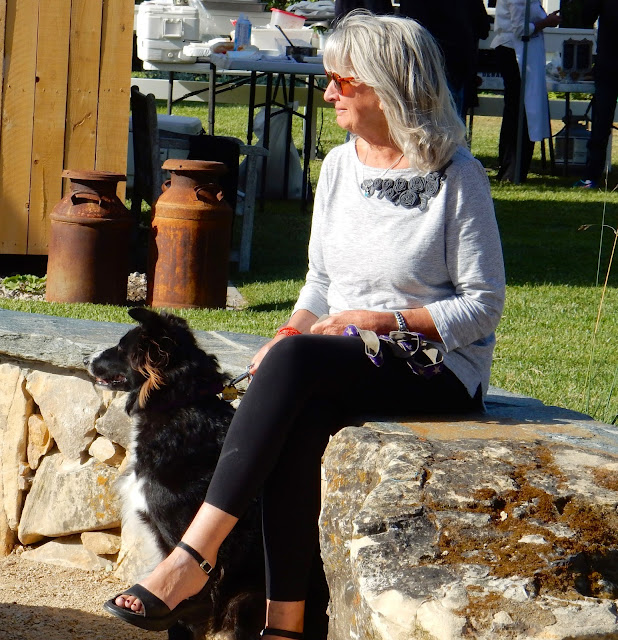 The west side hang out.

See you down the trail.
Posted by Tom Cochrun at 1:58 PM