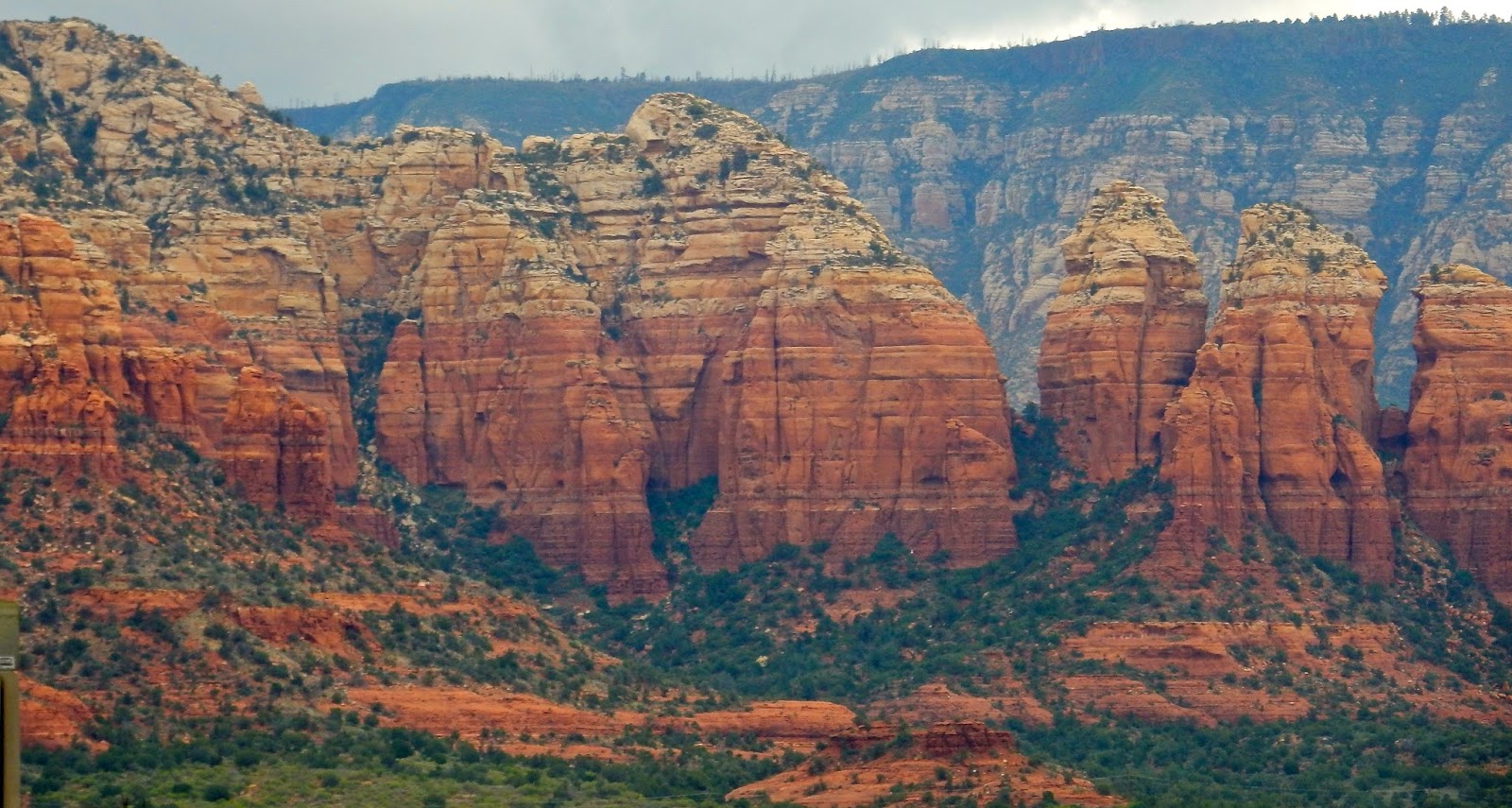 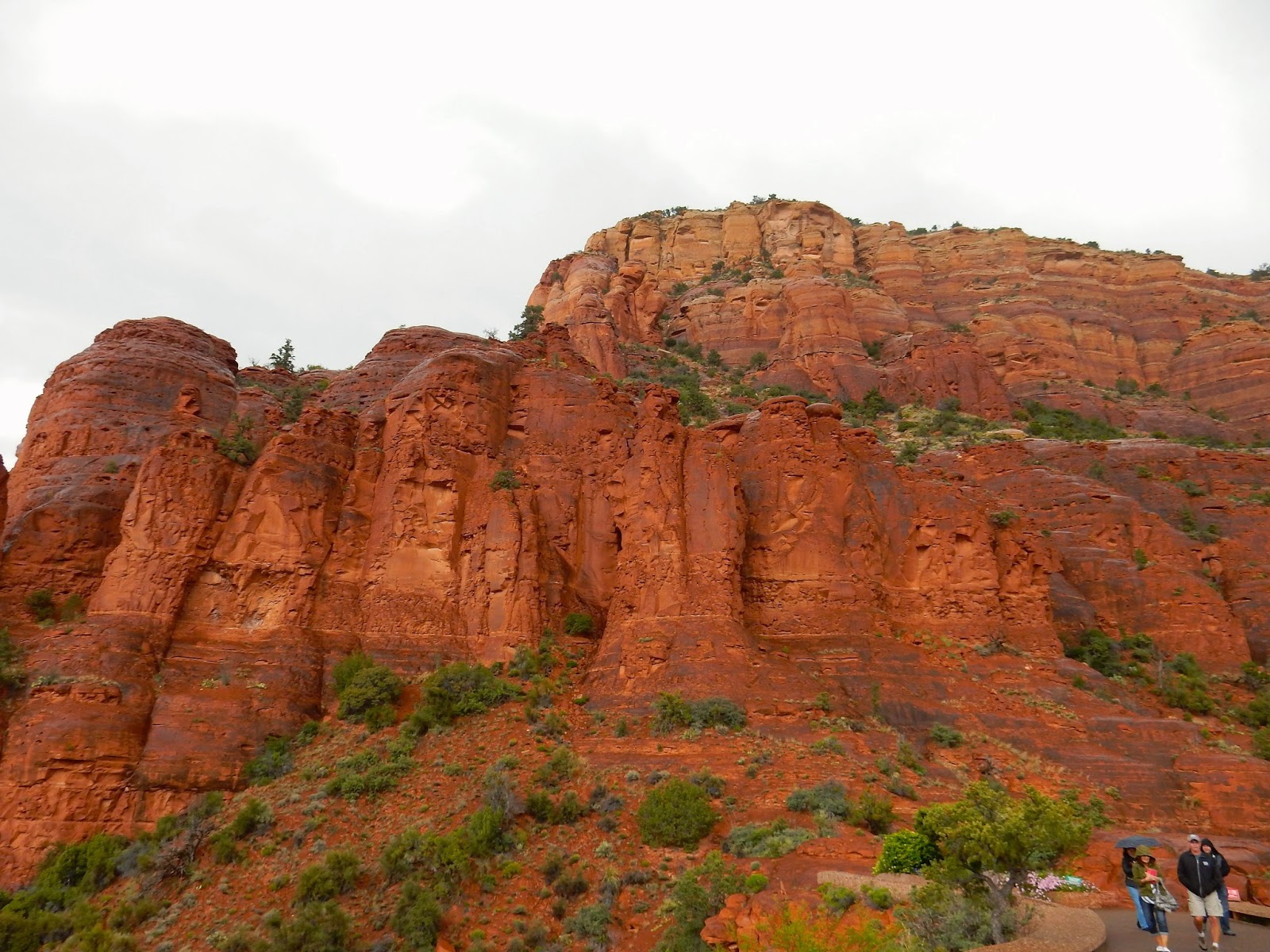 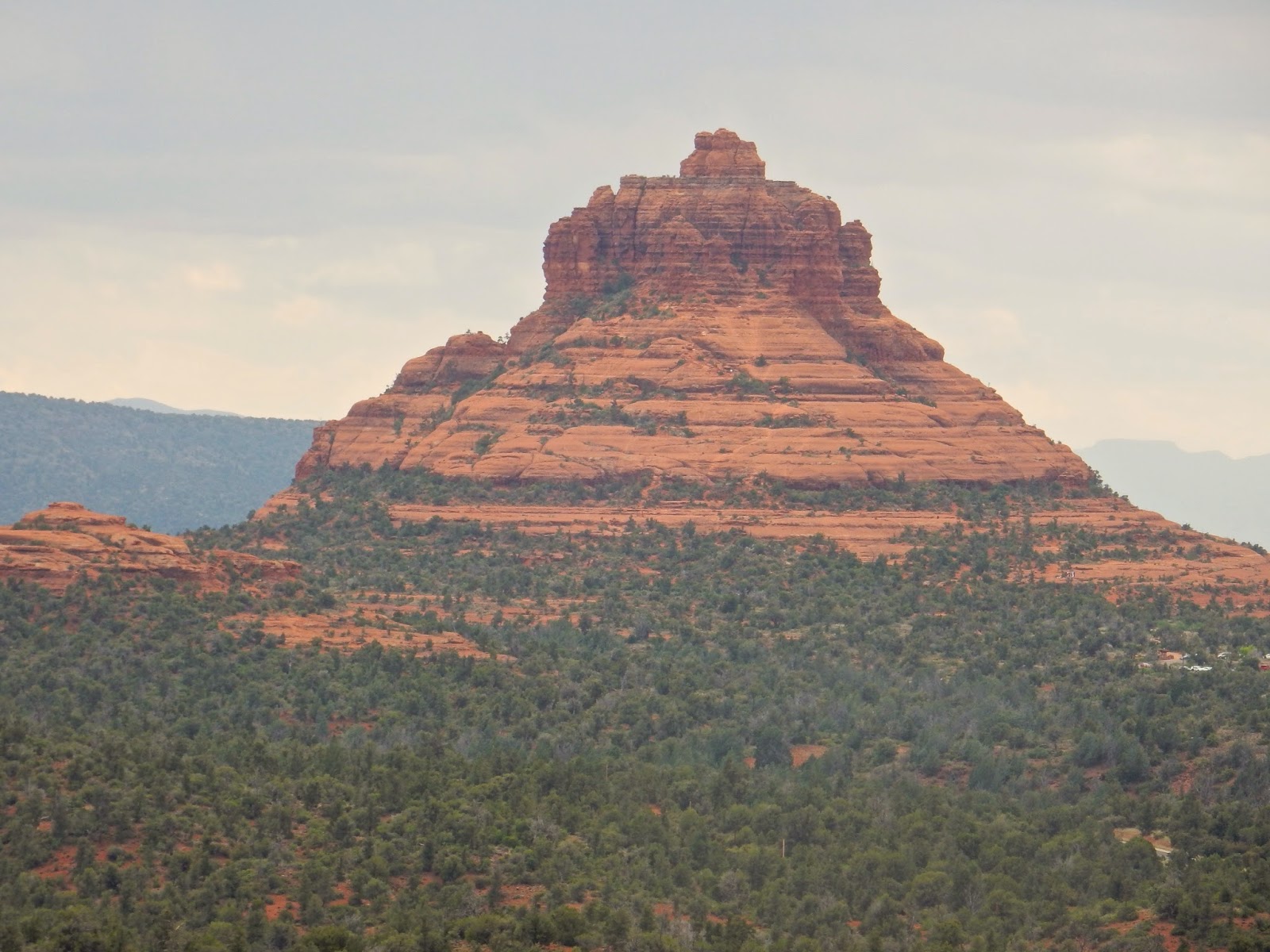 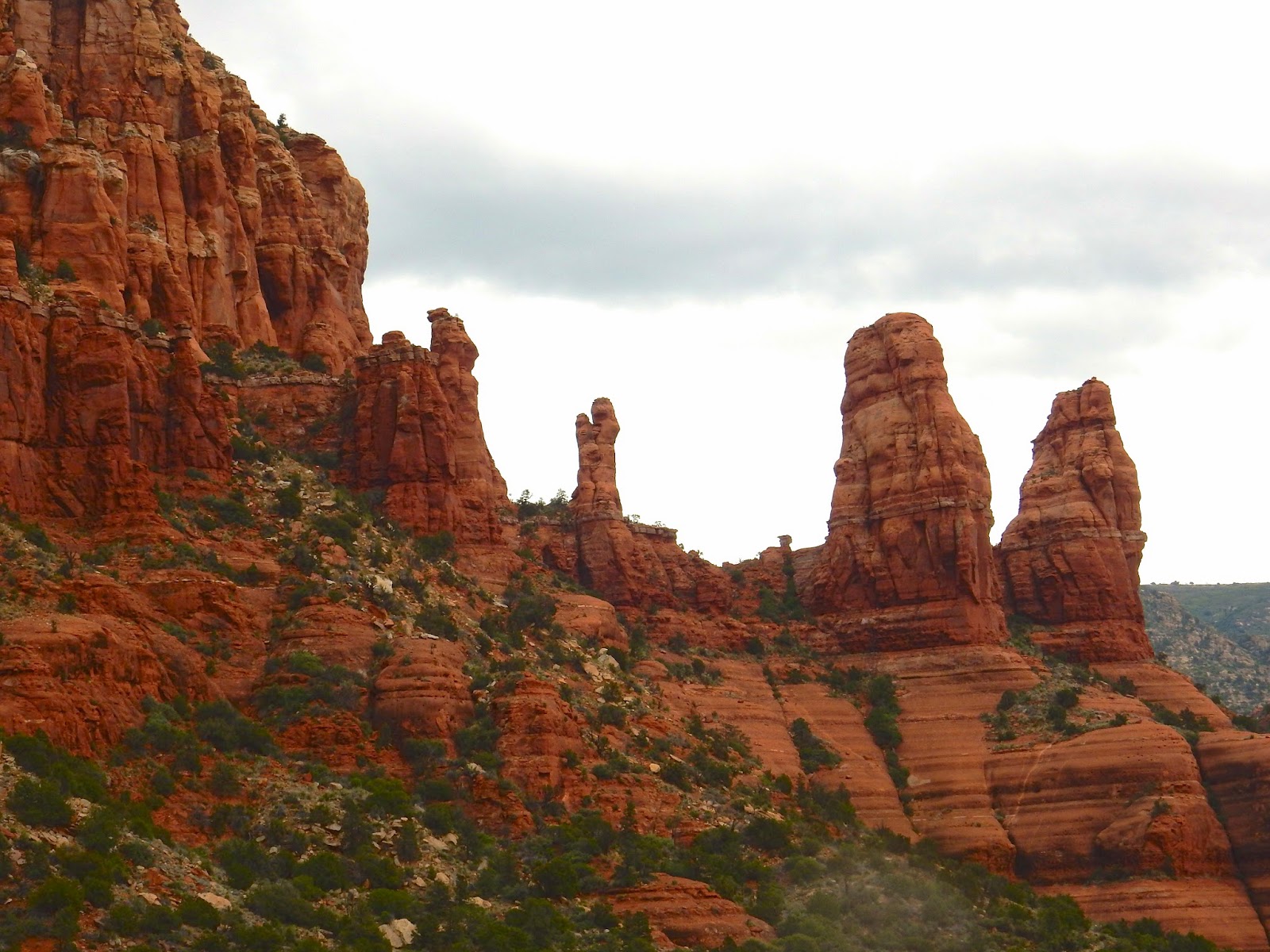 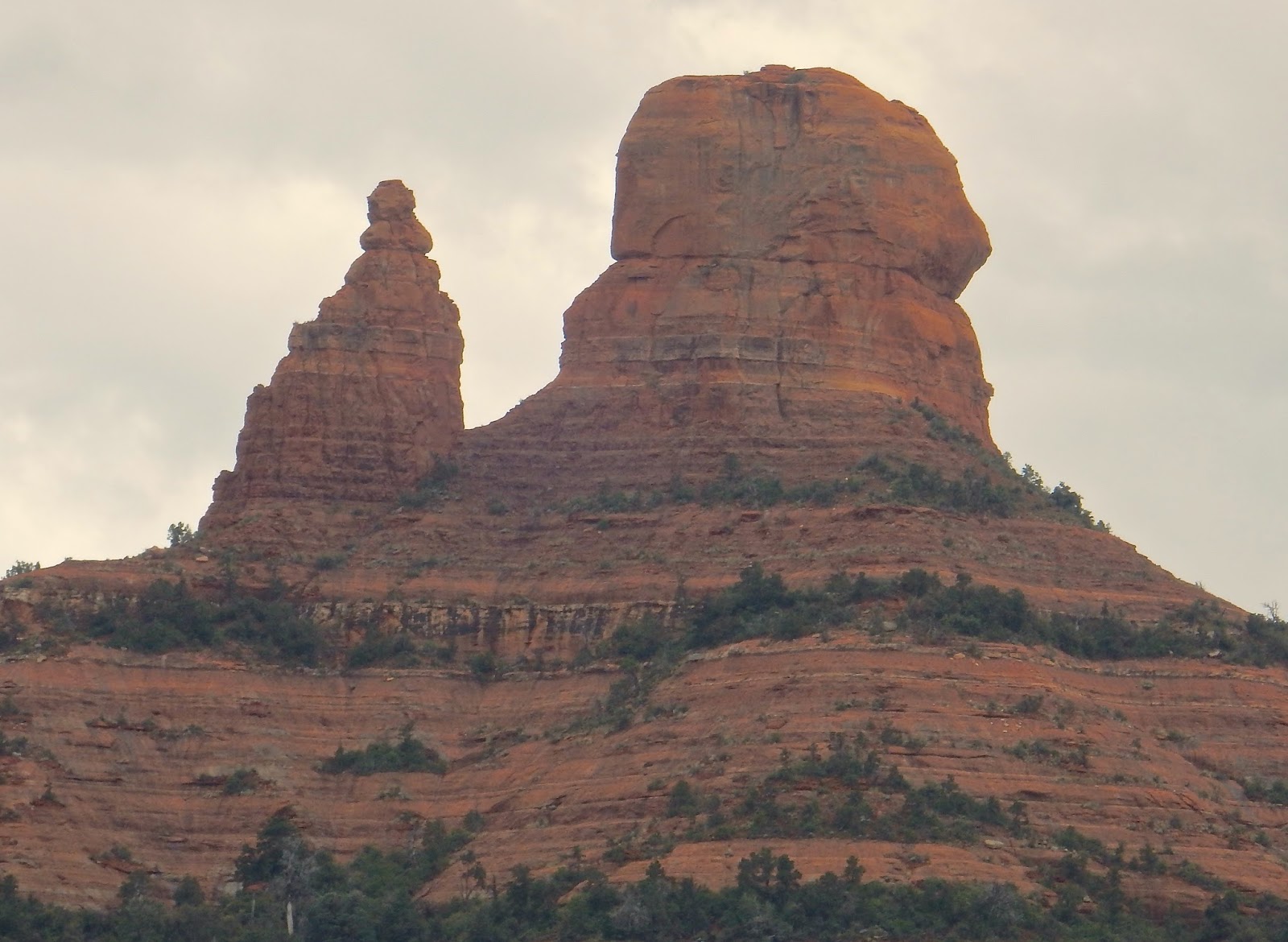 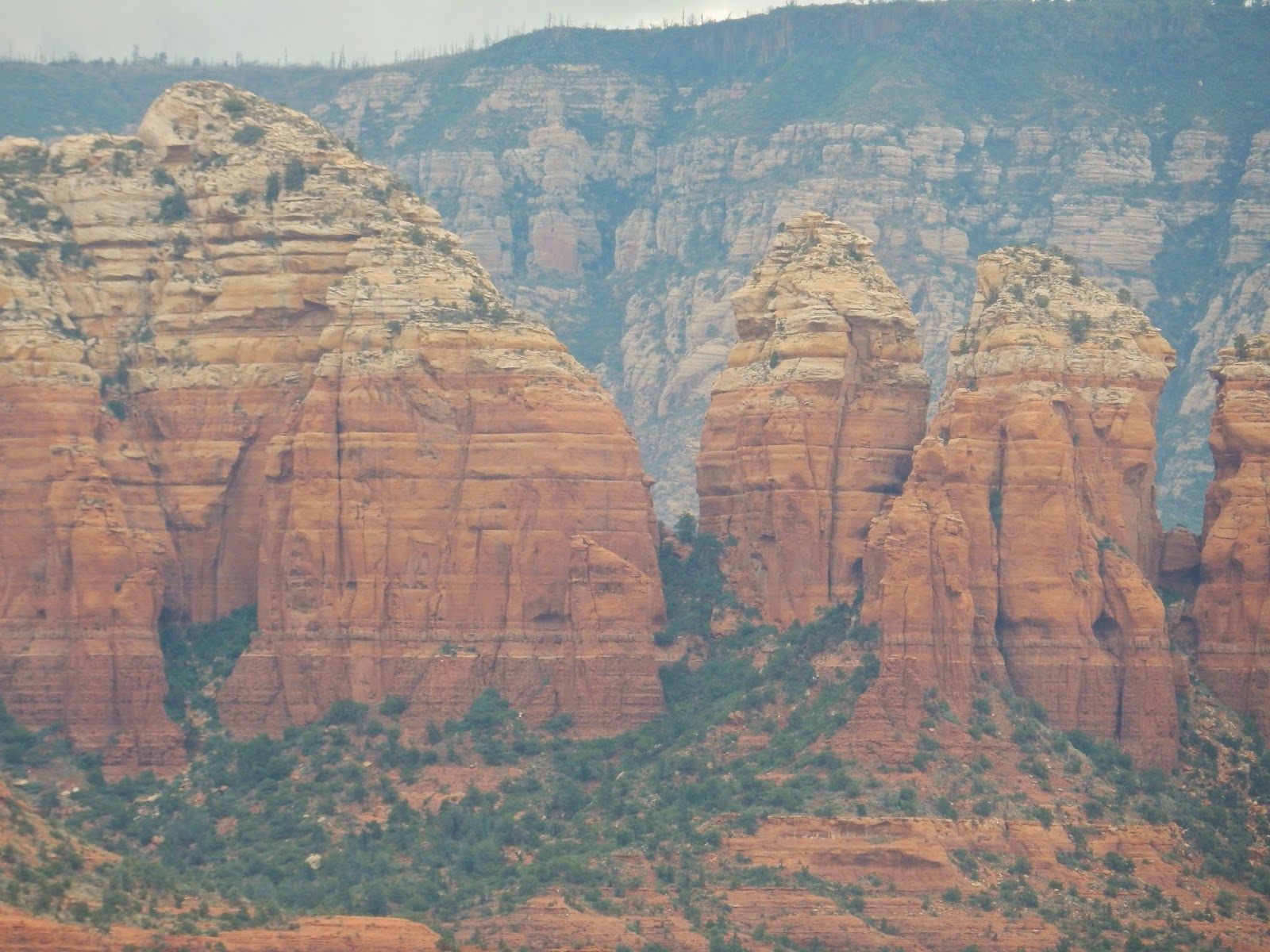 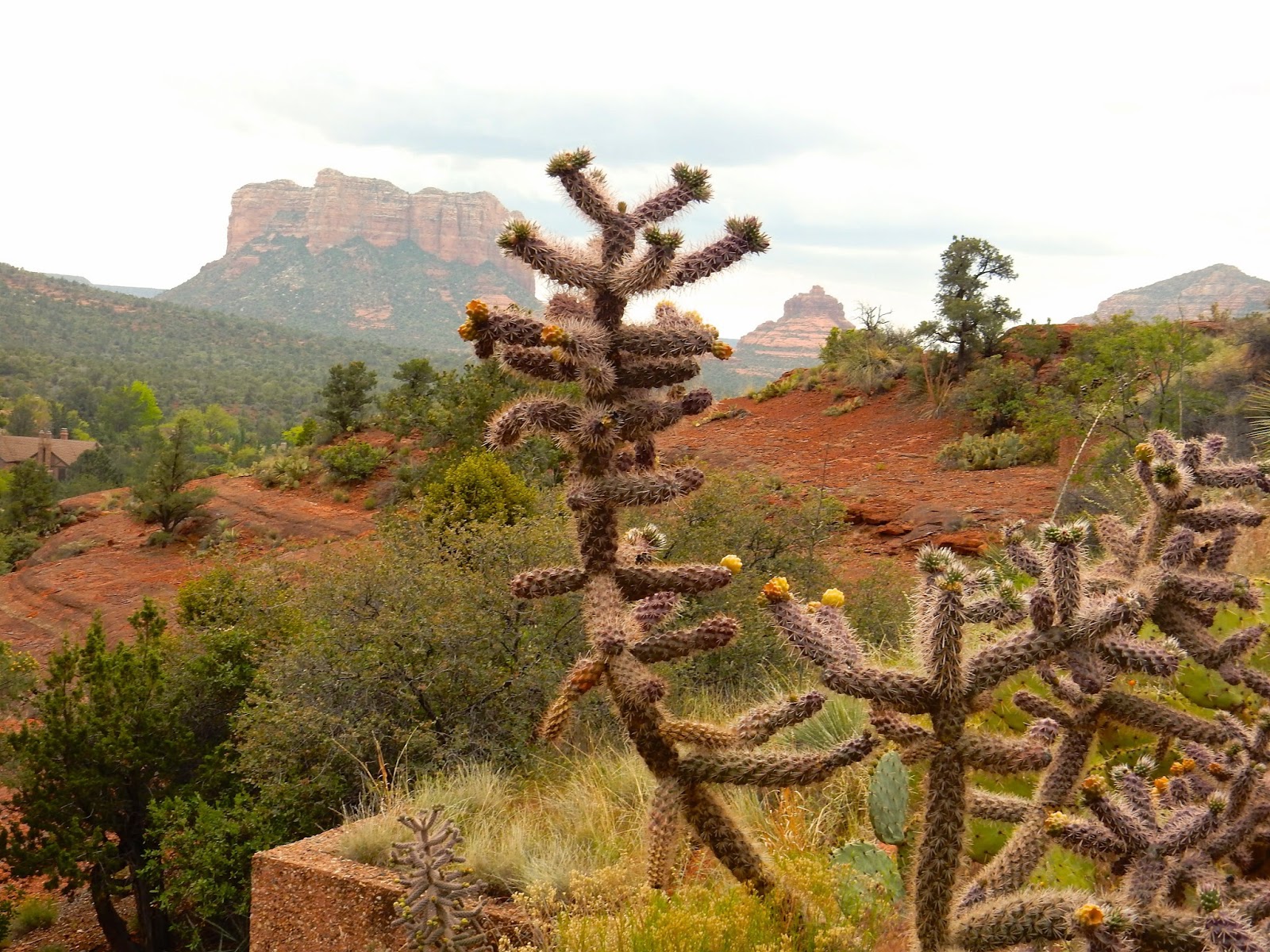 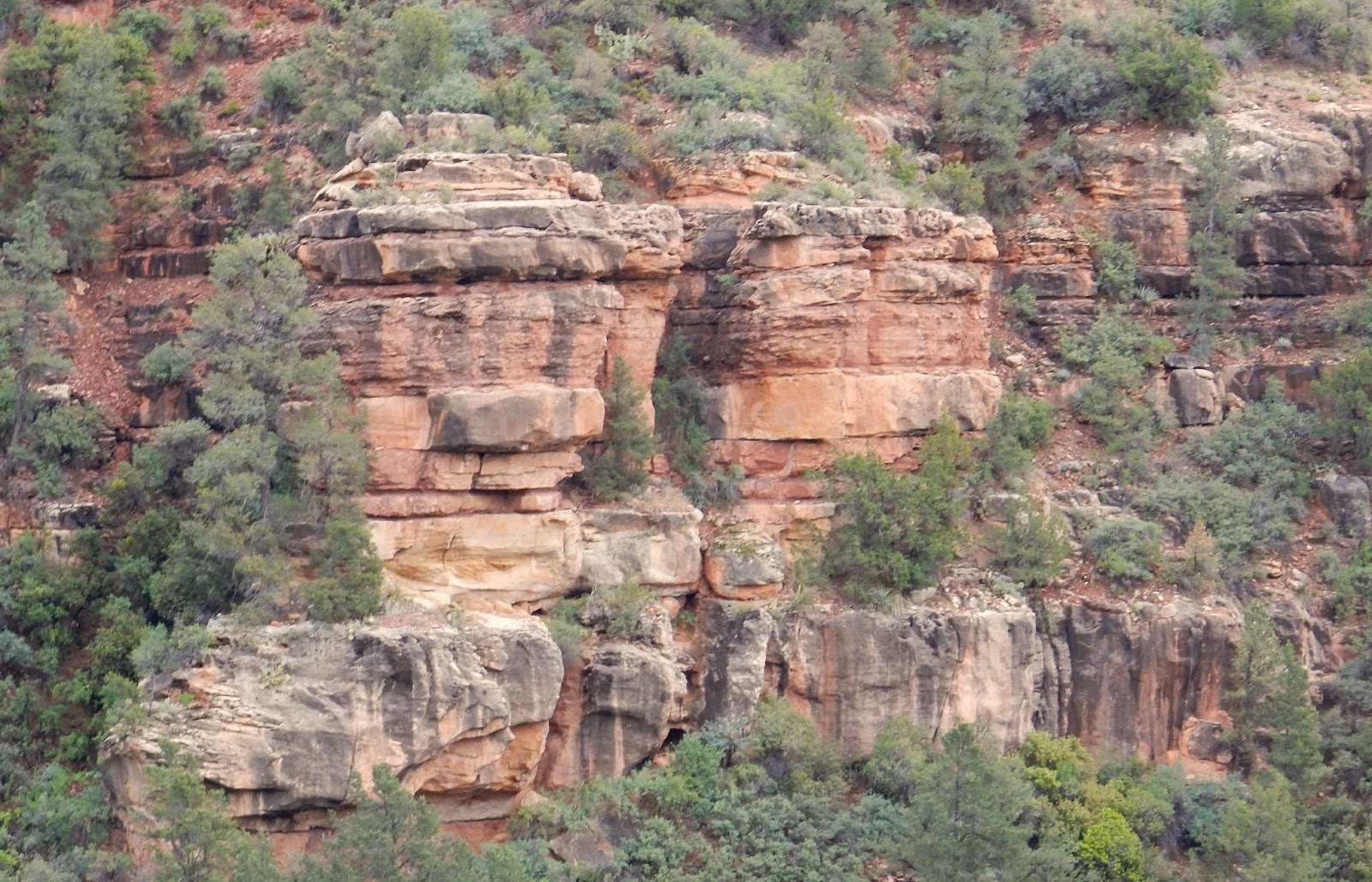 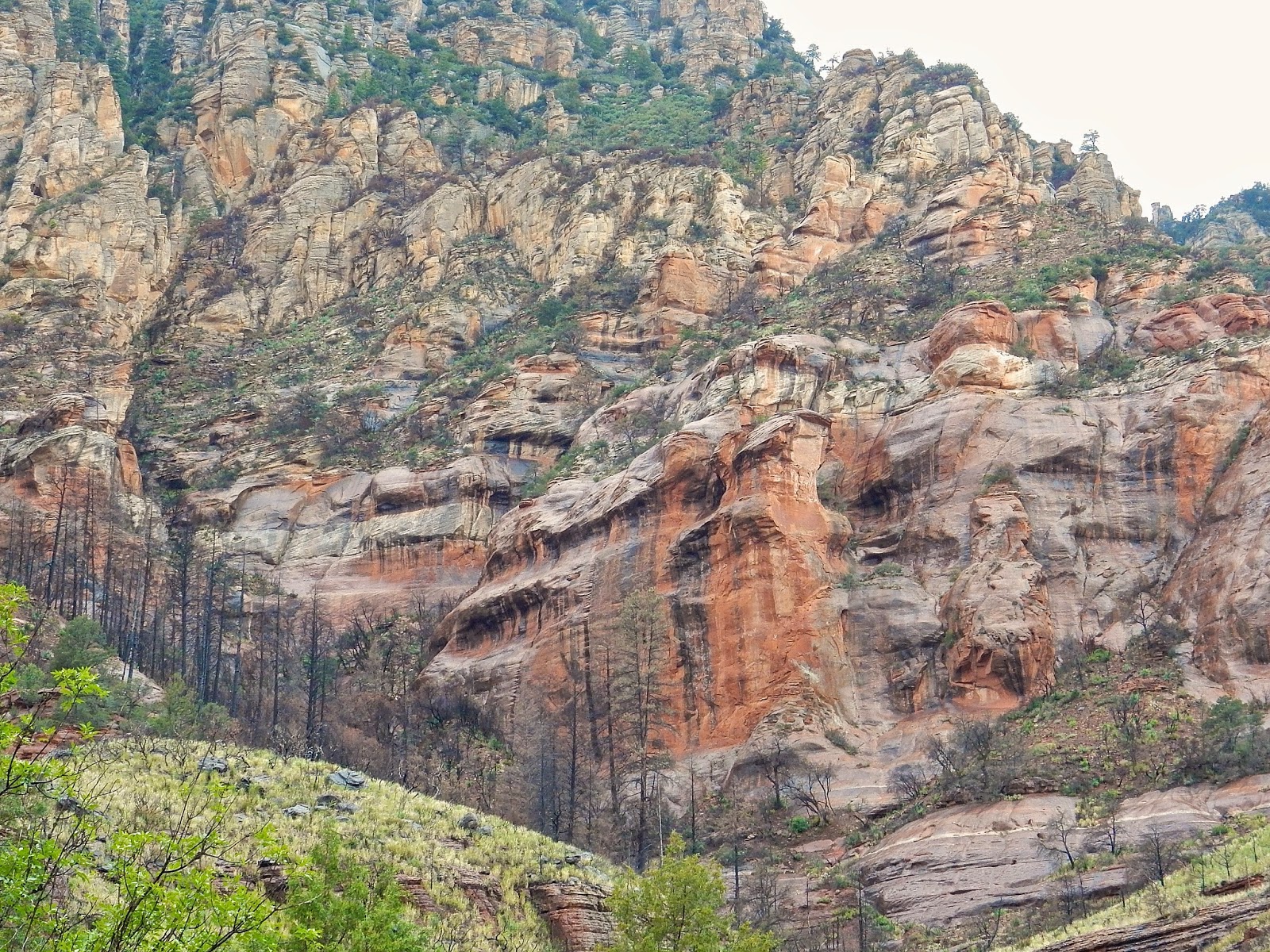 A fraternity brother, now a retired psychologist said it well the other night; "If I was a young black man, no sense of future, poor education, unemployed and grew up watching police violence on other black people, I'd be angry too."
Violence and looting will only make things worse, but cities, especially police departments, need to see the root causes. An economic underclass breeds discontent. Put police brutality and insensitivity into the mix and you have an explosive trigger. Baltimore police have paid out some six million dollars in settlement claims in the last few years because of inappropriate conduct. Unemployment among minority youth in Baltimore is stratospheric compared to other cities.
There are many guilty parties in this kind of hellish problem and no one should get a pass on personal responsibility but it's foolish to expect a standard of behavior from people who have not been trained, educated and given an opportunity to grow up in a non hostile, non threatening world where the definition of civility means something. You can't do it if you don't know it. How to fix that is complicated, touchy and will require commitment from people and government. This much is sure, inappropriate police conduct and lack of understanding will only make it worse.
WOMAN IN GOLD

This is one of the better films you can see. Excellent theatrical performance in the interpretation of an ugly, grinding piece of history.
Helen Mirren, who again is astounding in her acting, portrays a Jewish woman Maria Altman, trying to reclaim a painting that was stolen from her family by the Nazis and which remained in the clutches of an arrogant Austrian government that at the time acquiesced to the Germans and since refused to admit guilt and theft.
The entire cast is superb.  I'm a real fan of Daniel Bruhl who lights it up, even in his small role.  Two brief but wonderful character roles come from Jonathan Pryce as Chief Justice Rehnquist and Elizabeth McGovern as Judge Florence Cooper. Ryan Reynolds is a believable Randol Schoenberg. Charles Dance evokes a gut response to his character's arrogance and shortsightedness. He's so good at evil. Tatiana Maslany is hypnotic as a young Marian Altman, looking like Mirren. But Mirren's performance alone is a reason to watch, though the storyline, the quest for justice and the historical foundation are too important not to see and ponder.
A line from Schoenberg about the "two Austrias" is not so vaguely reminiscent of the type of divides that exist in America on matters of race, sex, gender and economic class.

See you down the trail.
Posted by Tom Cochrun at 11:55 AM