FROM OUT WEST-LETTER TO THE PRESIDENT AND GOVERNOR BROWN

Dear Sirs,
California and the federal government have an opportunity to partner in problem solving while advancing technology, creating employment and improving quality of life. The state and federal government should design and build ocean desalination plants and a network of pipelines to deliver water to communities and the agricultural zones including of course the Central Valley.
California abounds in technological and engineering knowledge and has been the crucible of innovation. California produces food that feeds America and much of the world but we can't make it rain nor end an historic drought. However we can respond with imagination and progress.
A state and federal partnership accomplishes a great deal; regulatory compliance and clearance and a capacity to get it done. Think such a venture is impossible? Consider the extraordinary response of this nation to the crisis of WW II. Consider also the zeal and achievement of the American space program when the nation was committed to a moon landing. This nation could benefit from a good swift kick in the butt to get back on a path to excellence. This project would do that and you can make it happen.
More good happens in California than in Washington DC. Bipartisan government occurs and while it is not perfect, things get done and problems are managed and solved. Aside from the public business of California, there is also the extraordinary success and life changing impact of technology, communication, transportation and space businesses. But we cannot make it rain.
Life depends on water and entering the fourth year of  historic drought clouds are on the horizon and they are not rain clouds. Historically this part of the US has sustained life altering droughts. There is meteorological and climate science now that suggests we could be in another such  period and that it could extend decades. It is arrogance to forget it has happened, repeatedly. Unlike previous eras and epochs we have science and technology to interact with the Ocean.
The Pacific must be protected and proper environmental and ecological management is mandatory. A state and federal oversight can work to those ends. The peril is too severe to leave such things to a free market, profit making set of values.
The design and implementation can be founded on the best science and engineering and most of that is already here and could be augmented by others in a critical review and project management.
As the project(s) move forward each community could  undertake an ascertainment of need including the calculation of a sustainability index. i.e., how much water is needed now vis a vis anticipated growth? how is that water used-commercially, in homes, for agriculture, etc.? what are optimum growth and expansion frames? what are fair water rates in a tiered system?  What is a community's sweet spot to be truly sustainable? All of this would be managed and navigated by an oversight process that is long on academics, scientists, economists, planners and engineers with project management expertise drawn from the best and brightest in business-e.g., Elon Musk, Bill Gates, Warren Buffet, Larry Ellison and such peers. Think of that quality of individual to be your managing partners.
Notice who is peripheral to all of this?  Elected politicians. Once the public's business was the trust of the United States Congress and Senate. Recent history only disqualifies them from running and likely delaying or destroying such a venture. Of course this will take funding and in that way they will need to be stakeholders, but how to affect that and how to contain their negative influence  is what you both are being paid to do as Chief Executives.
Private investment could be tapped, in lieu of tax or other incentives. All business has an interest in the viability and sustainability of life and agriculture.
Mr. President, Mr Governor you wield power and influence and have the ability to summon the "best and brightest" and to establish and pursue vision.  Even if we can water ration and restrict and even if it suddenly starts to rain laying siege to the notion we are in extended drought or climate change, we know that on a strategic world stage, water supply is a critical pointer. We even plan for future wars being fought over water. California and the federal government could evince a scenario that tends to a present need and allows for good options in future need.
Executives lead, this is your way to lead us through problem solving and to create a legacy that includes a better way of doing things. 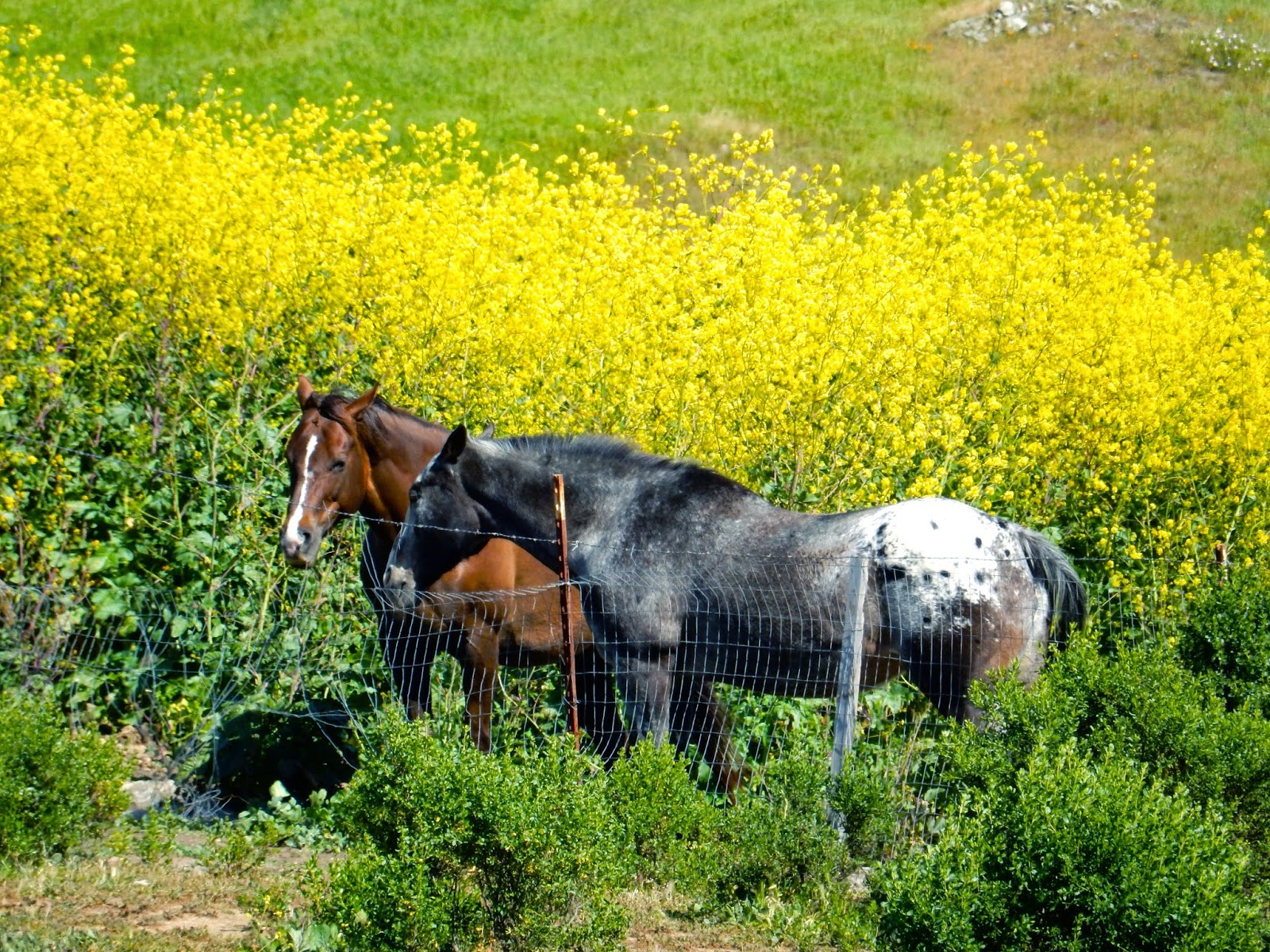 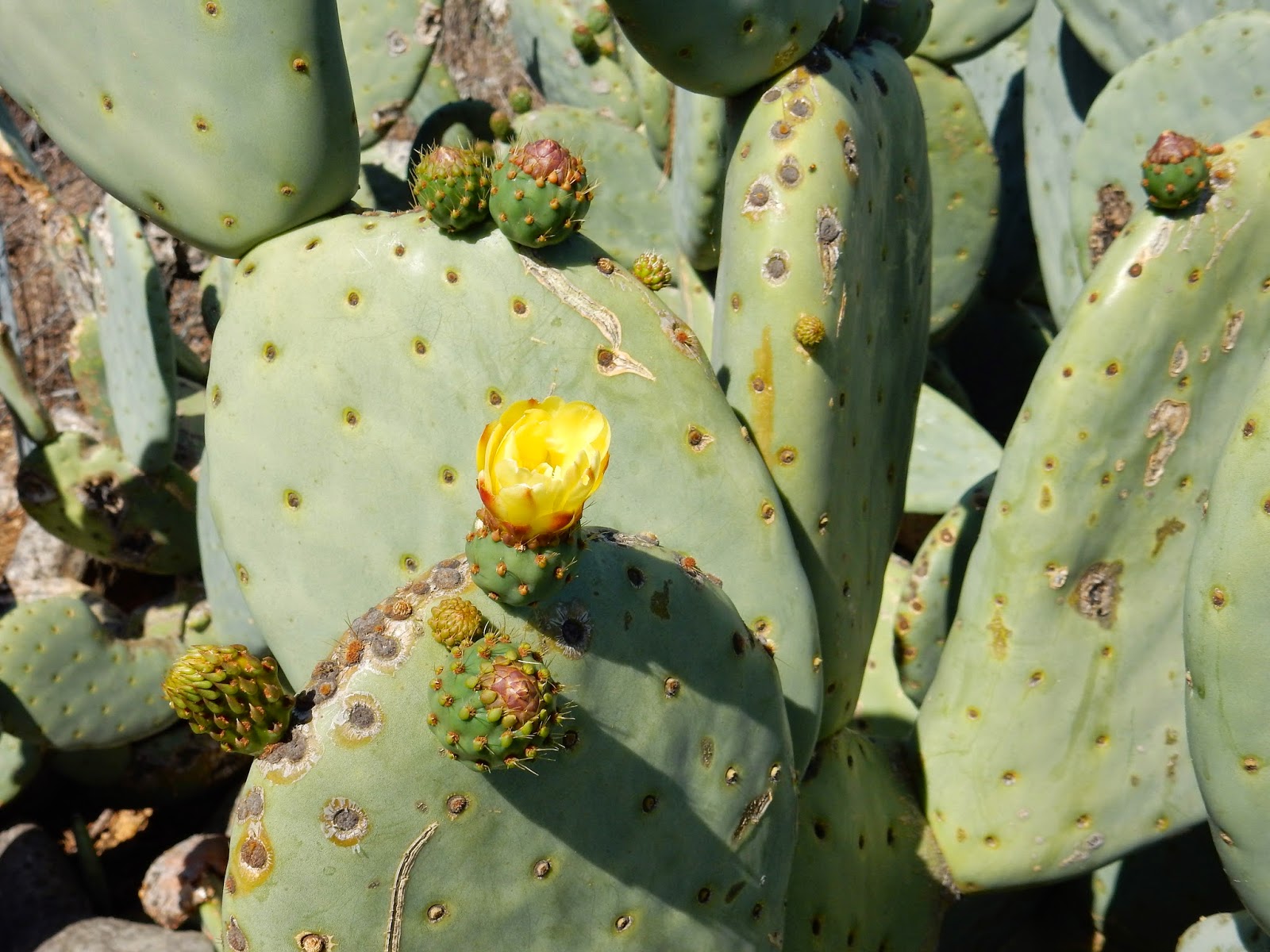 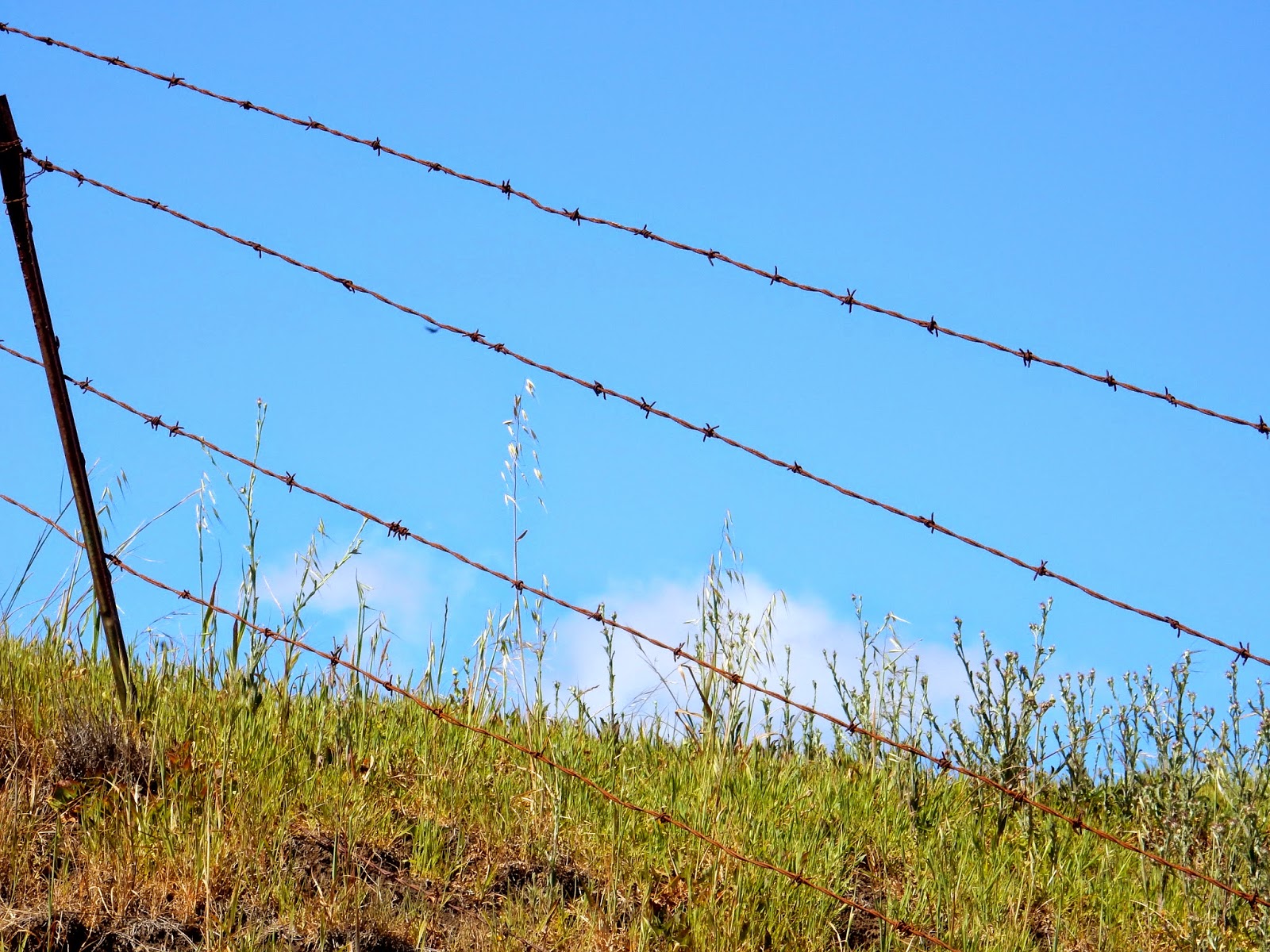 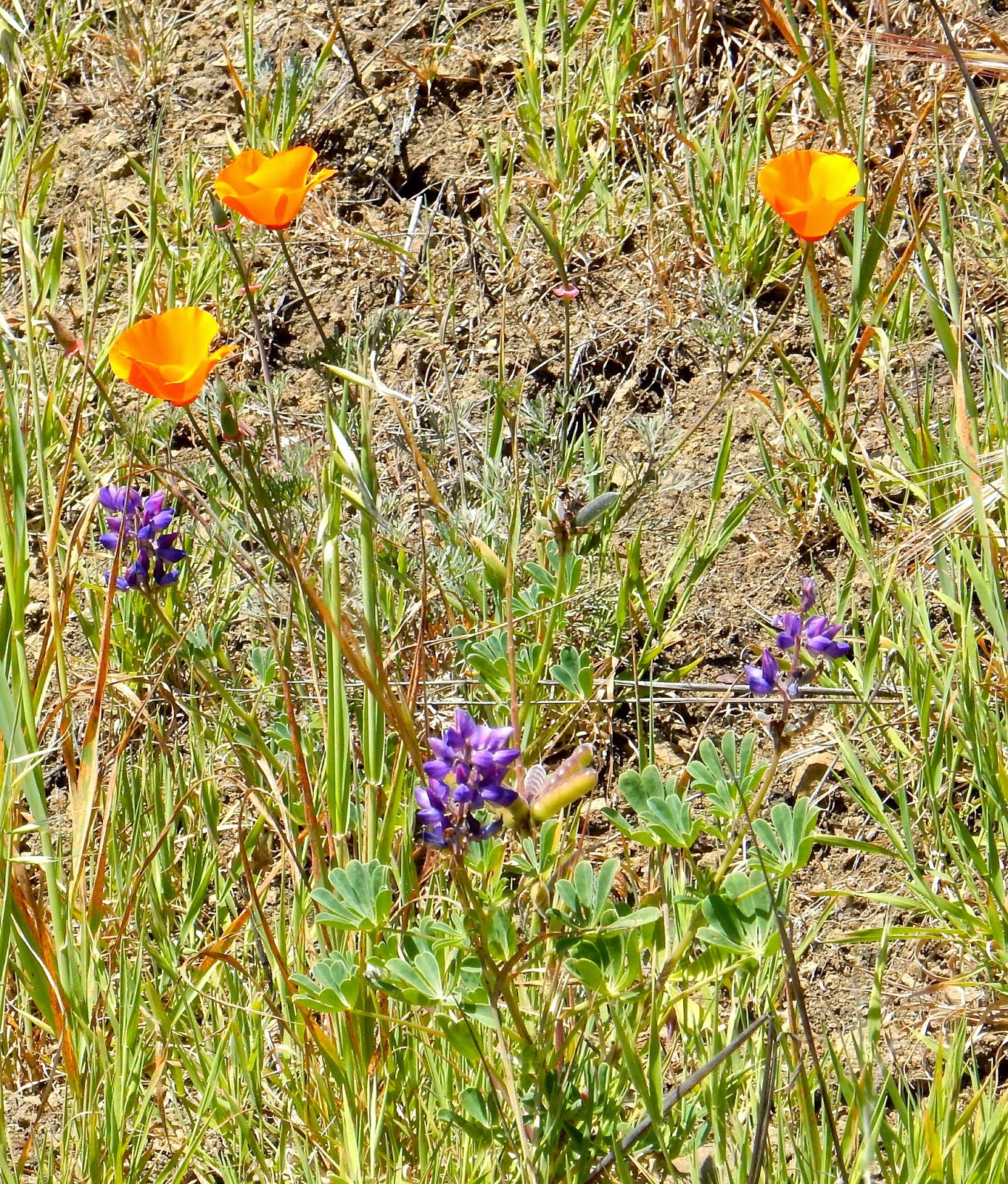 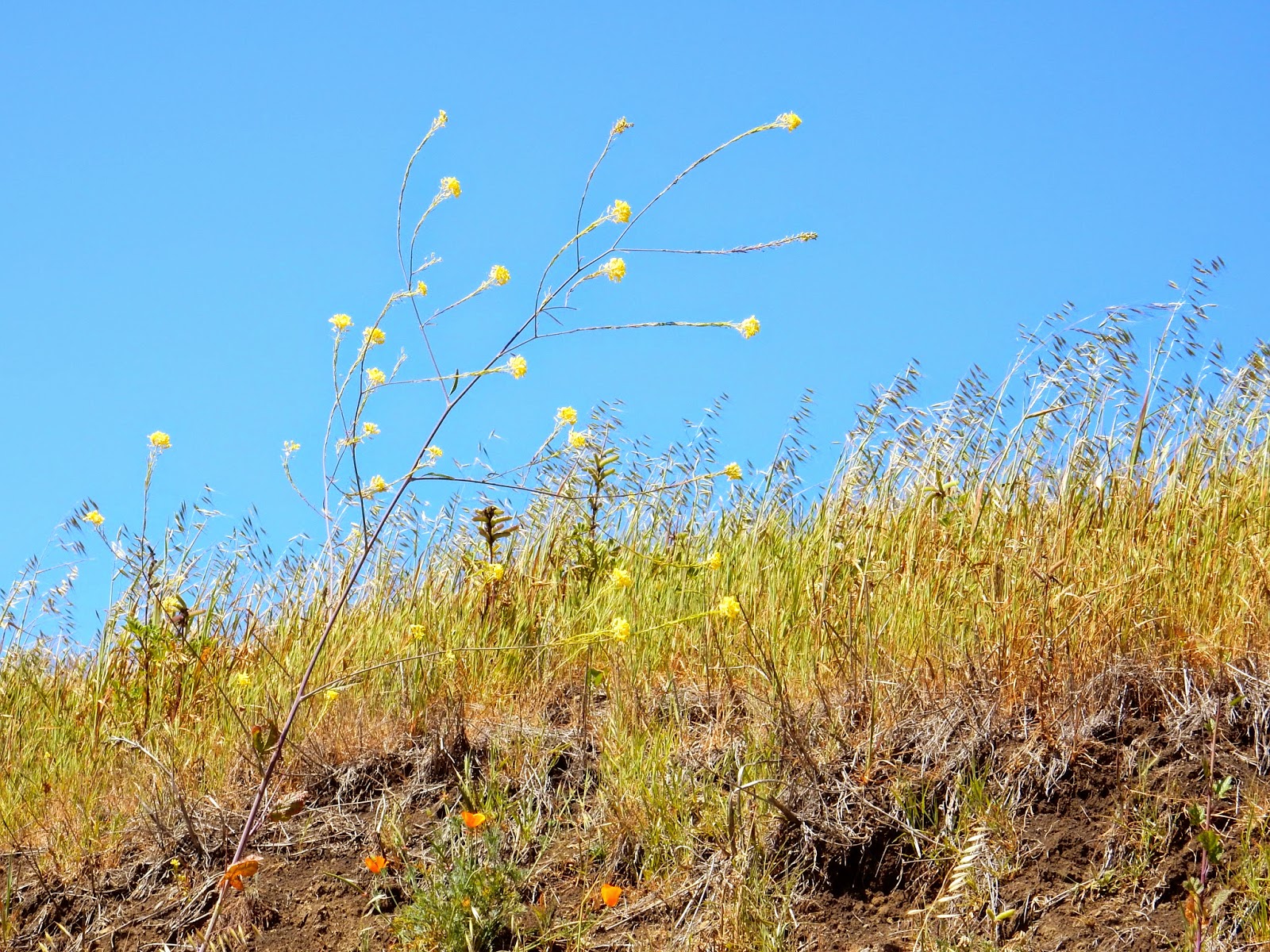 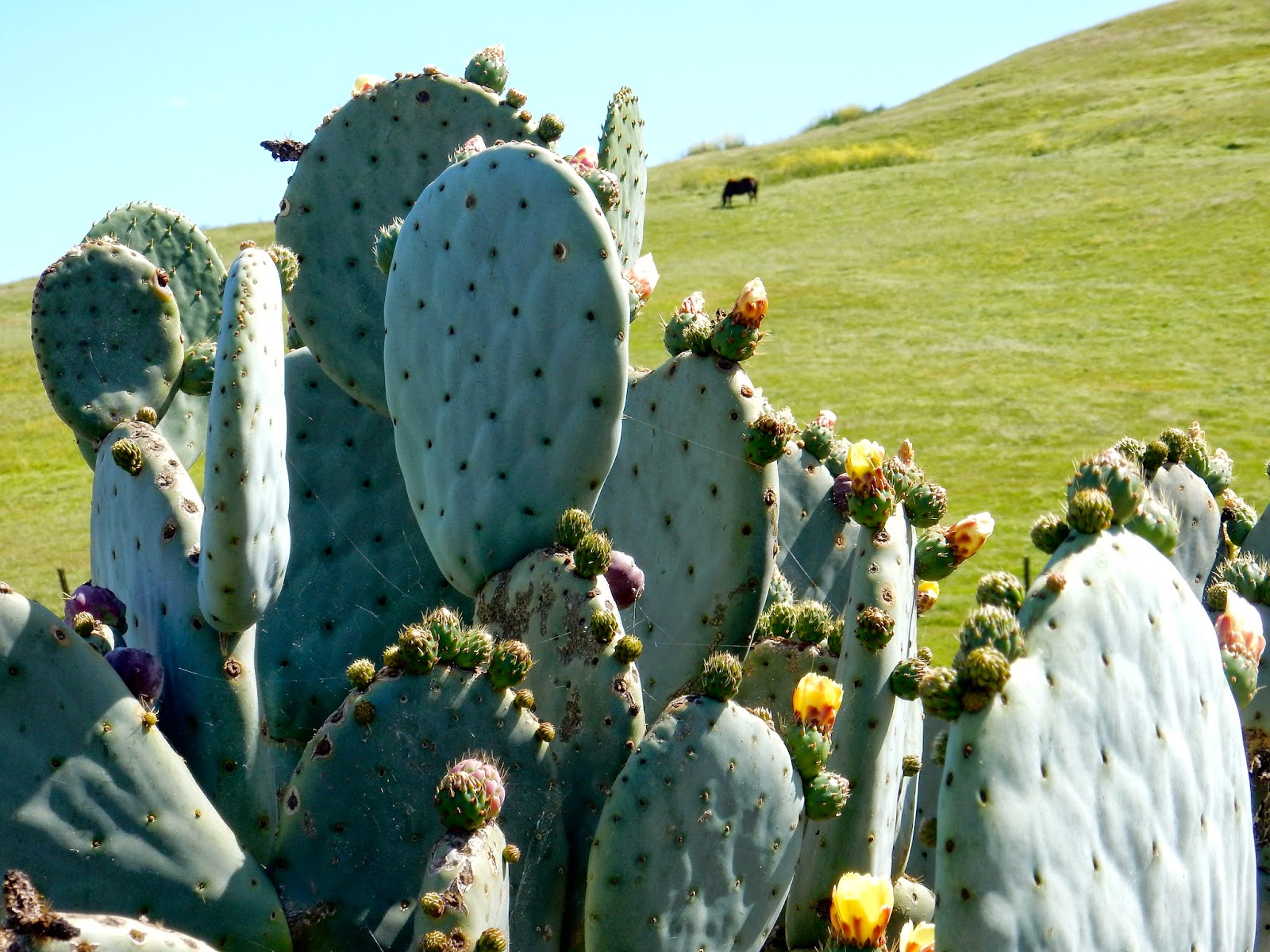 See you down the trail.
Posted by Tom Cochrun at 12:59 PM