SOLID AS A ROCK? 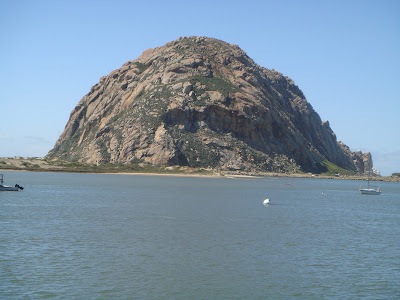 NOT LIKELY
As California continues a review of its nuclear facilities I continue to bang against what I think is either ignorance or arrogance. How can we in good conscience utilize a process that produces a lethal byproduct, that remains lethal for thousands of years and not have a solution for what to do with it?
For the time being, we put some of the stuff in cooling ponds, which the Japanese disaster demonstrates is vulnerable.  Under the best of circumstances we can take "cooled" waste and then "dry store" it in casks, which at best are guaranteed for only a hundred years.  That is a hundred year solution to a thousands of years problem.  Stupid or arrogant.  And then there was the halted plan to bury some of the waste in a mountain. Of course burying the nuclear cocktail is likely to contaminate aquifers.
In Europe they use a different process and "reprocess" some of the waste.  A major downside is the "reprocessed" waste can soon be made weapons grade.
There is no solution, but as we use nuclear energy, we continue to create waste which is the problem that demands a solution.  As I noted in an earlier post, atomic research is science, high end science and requires brilliance. But application of that science to date has been what-big bombs, small bombs, and an energy system that creates a killer byproduct for which there is no plan that will last as long as the lethality of the waste. And as I have asked before, is there anything in human history that gives you confidence we can plan and execute a strategy that requires a 1-10 thousand year operation?
OK, if you could be sitting next to God, or looking at us from a distant star or galaxy or planet- take your choice of any of those options- do we look stupid and maybe even dangerous?
TIME TO CHILL 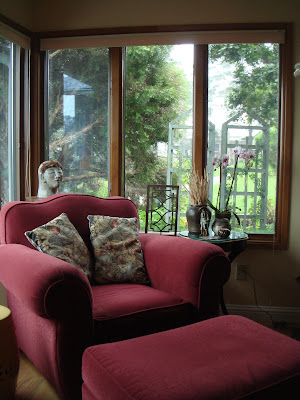 Days like these are good for a comfortable chair and a good book
or reading pad. 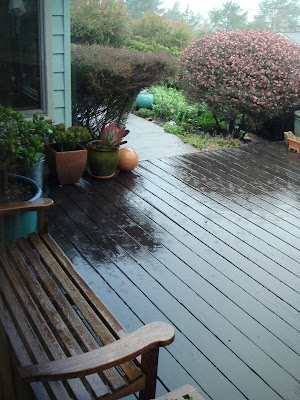 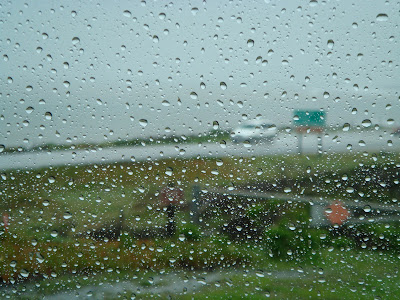 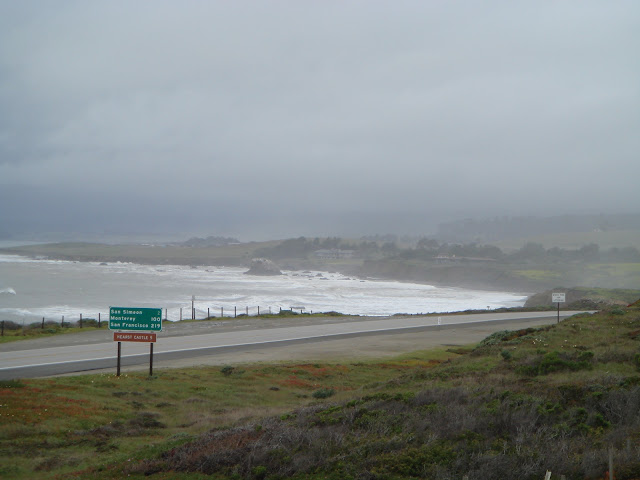 You can't get there from here, because of the Highway 1 slide which has a life of its own now. For those of you away from the Pacific Coast, here is a report from Pelicannetwork

Folks have been asking what's going on in Big Sur?

By Joel.Ede
California Department of Transportation closed a severely damaged section of Highway 1 near Rocky Point to pedestrians and cyclists Monday, despite Big Sur residents’ requests to allow for grocery and pharmaceutical relays.
Jack Ellwanger of PelicanNetwork.net and a Big Sur resident agrees that the situation needs control, but is concerned at the number of non-residents showing up just to get a look at the damaged highway.
“There’s too many non-residents tramping around and that’s not a good situation,” Ellwanger says.
Big Sur residents are in the process of getting a shuttle and relay system going with the help of Cal-Trans, but the weather isn’t helping their cause. The only other options residents living to the south of the slide-out have to access Monterey is the Nacimiento-Fergusson Road—prone to closure itself—and the five-hour commute through Cambria to 101.
“Business sucks,” according to Redwood Grill’s Executive Chef Tommy Noel, “We were just gearing up for spring break and it just died.”
Noel says aside from lack of customers he’s “bummed out at the five-hour drive” he has to make in order for his kids to get to school in Carmel, luckily a host family has taken them in until other arrangements can be made.
Big Sur blogger Kate Woods Novoa reports that Nacimiento-Fergusson Road is accessible thanks to the County of Monterey road crew, but says its not an advised route for travelers due to its dangerously unforgiving nature.
As if things weren't bad enough on Highway 1 there have been a handful of rock slides near Soda Springs and it seems a stretch of the highway between ragged point and the county line is "showing movement in the increasing cracks in the pavement," according to Novoa.
Oakland based contractor Condon-Johnson & Associates has obtained the $2.5 million emergency project bid and is aiming for a temporary repair of Highway 1 slated for completion by April 16.

POSTED: 11:33 am PDT March 22, 2011
BIG SUR, Calif. -- The Big Sur International Marathon will still take place as scheduled on May 1, but there are now significant changes to the race routes because of the collapse of a section of Highway 1 between Palo Colorado Road and Bixby Bridge. Race routes have been altered on three of the courses affected by last week's collapse. The marathon, marathon relay and 21-miler have been changed from point-to-point courses to out-and-back courses. The new course will begin just before the Carmel River Bridge and head south on Highway 1. The marathoners will start first at 6:45 a.m., followed by the 21-milers. The turnaround is yet to be determined but will be in the vicinity of Rocky Creek Bridge. The 21-milers will tentatively turn around at Rocky Point Restaurant. On the return trip, the marathoners will take an approximate 1.7 mile detour through Point Lobos State Park before returning to Highway 1. The final configuration of the marathon course will be announced when it is certified for distance. The 10.6 mile race will not be affected since those competitors start at Rocky Point Restaurant and run north. The 9-mile walk/run and the 5K run courses are also not affected. Both of those races will begin at the Carmel River Bridge shortly after 7 a.m. For more information, visit www.BSIM.org

Copyright 2011 by KSBW.com. All rights reserved. This material may not be published, broadcast, rewritten or redistributed. 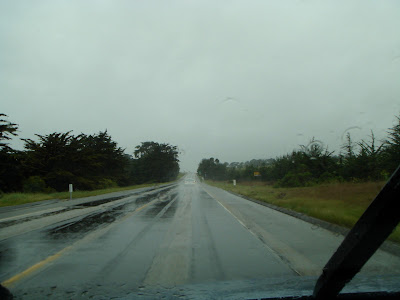 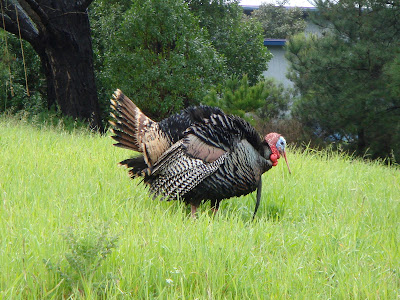 Or to hang together 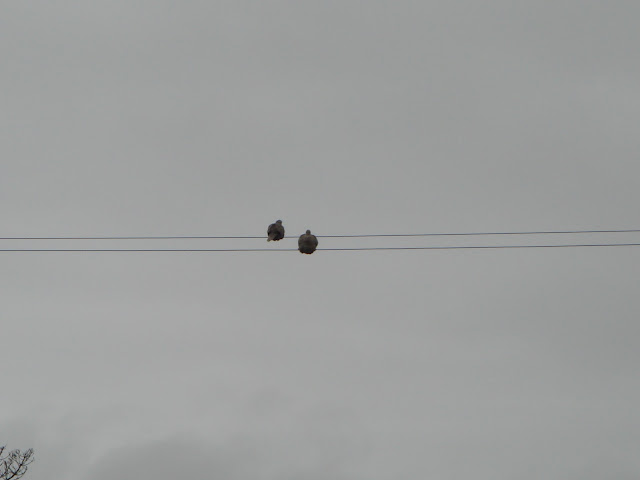 Forces of nature are at work. 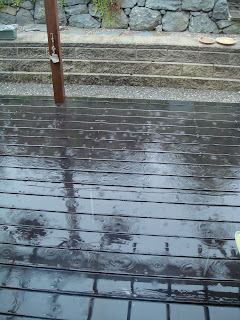 Hopefully, someplace where it is dry.
Posted by Tom Cochrun at 4:54 PM